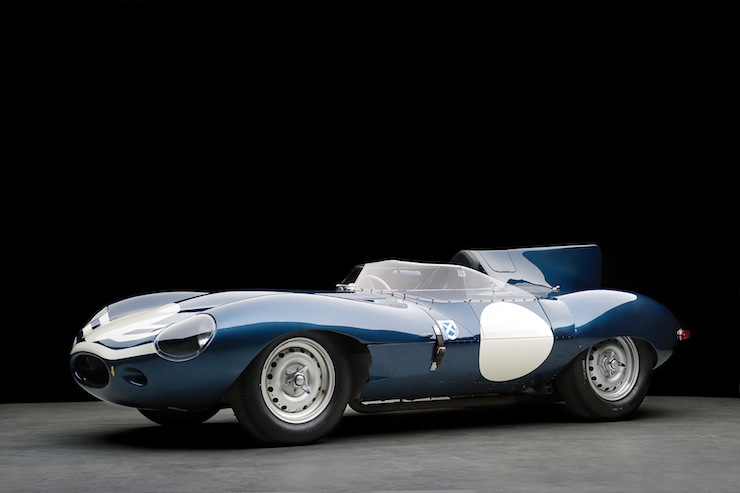 In some respects, the D-Type Jaguar exists in the shadow of its much more famous younger brother, the E-Type – famed for its beauty and widely recognised as the most beautiful production car of all time (even by Enzo Ferrari) the E-Type is a giant of automotive design. That said, I’ve always preferred the race-bred simplicity and lack of chrome that you find with the D-Type.

Originally designed as a follow-up the the Le Mans winning C-Type, the D-Type was designed by former aeronautical engineer Malcom Sayer – he created what was one of the most aerodynamic automobiles in history up until that point, one of the stand-out features of the D-Type is that is just looks so slippery, no matter which angle you view it from. 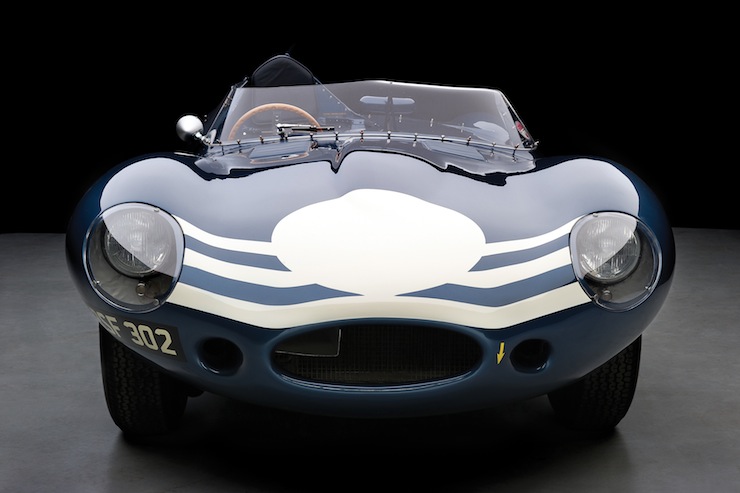 The car you see here is one of the “long-nose” models designed as an update to the original, its front end is 7.5 inches longer than the first models released in 1954. The remarkable fin that runs behind the driver’s head was designed to aid in streamlining whilst also providing a modicum of roll-over protection for the driver and also adding a little stability to the car’s handling at speeds from 160mph to the car’s top speed of 180mph. 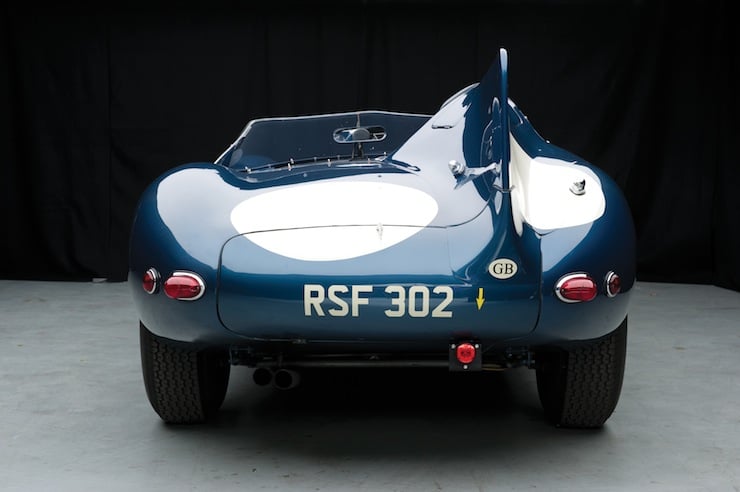 These new 1955 D-Type “Long-Nose” Jaguars went on to win at Le Mans in the year of their introduction, they also took 1st and 2nd place at the 12 Hours of Reims and in following years would win twice more at Le Mans – arguably the most important race in Europe at the time.

If you’d like to read more about the history of this official Jaguar-works car you can click here to visit RM Auctions – This car is due for sale in early September 2013 in London, it’s estimated to be worth somewhere in the region of £5,500,000 to £6,500,000 but don’t be surprised if it goes for even more than that, cars like this are enjoying a staggering climb in value at the moment. 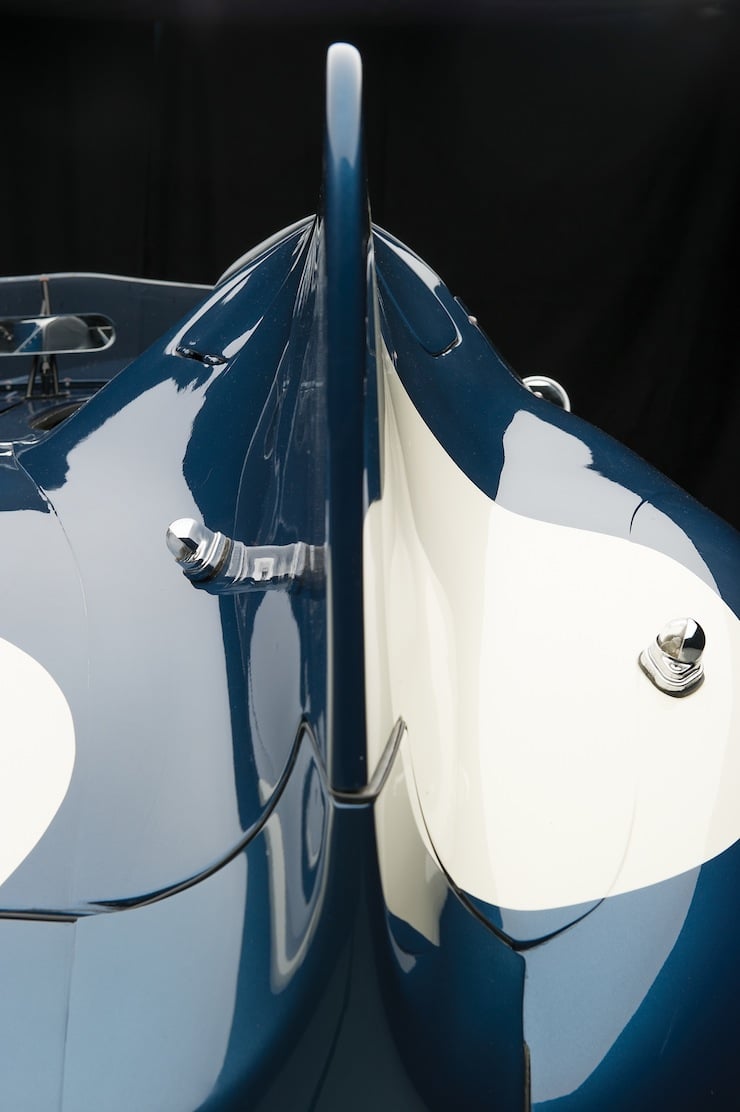 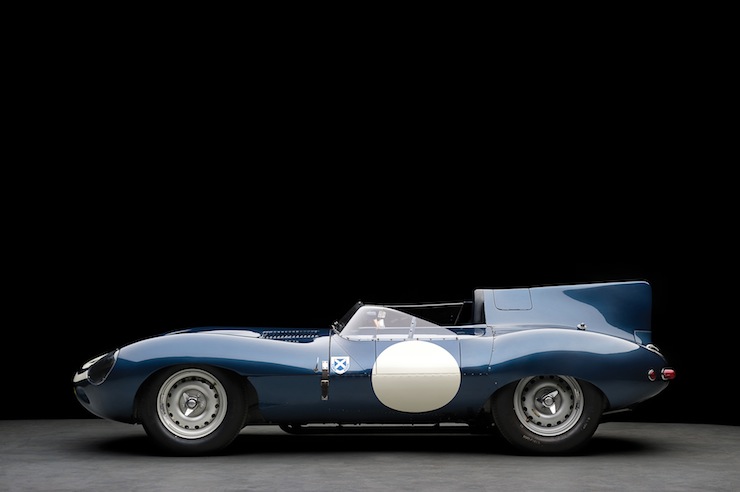 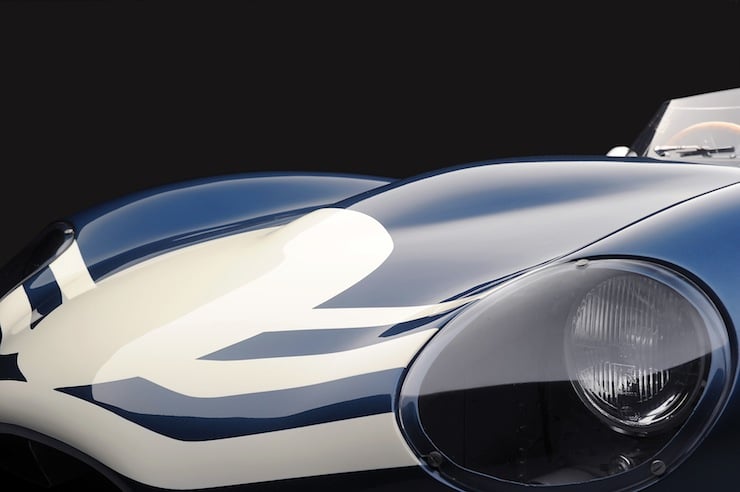 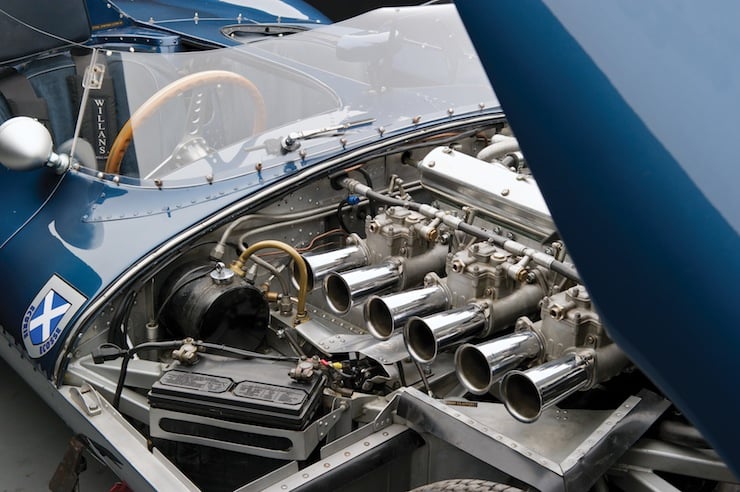 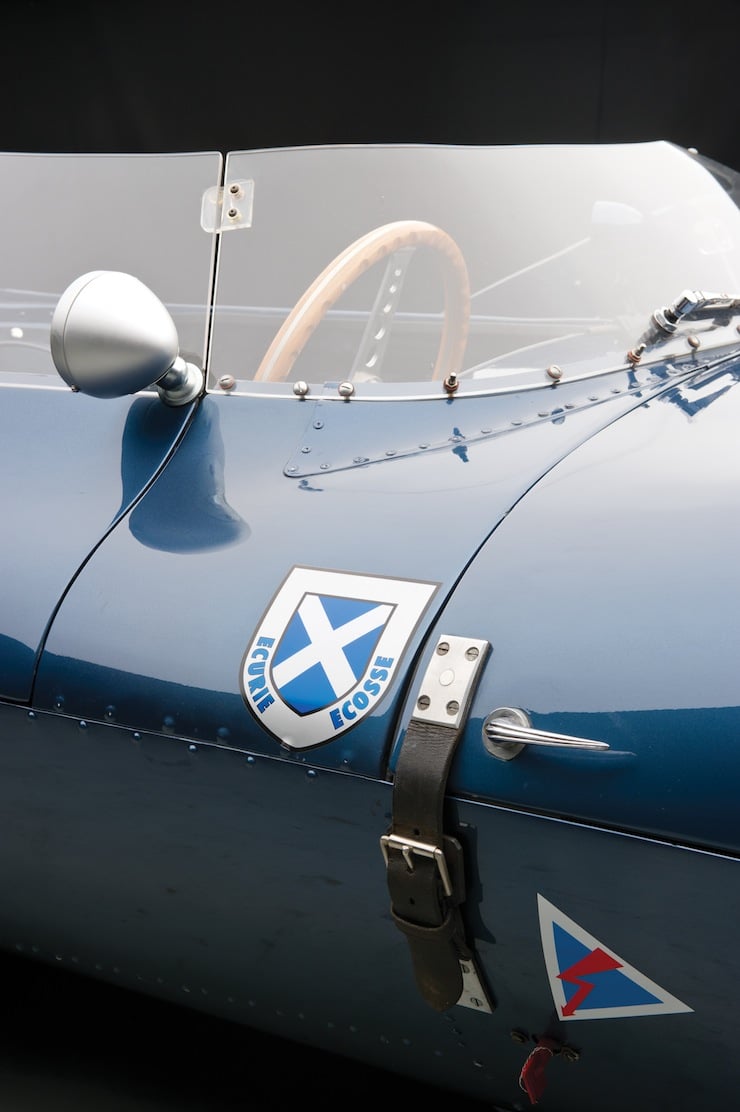 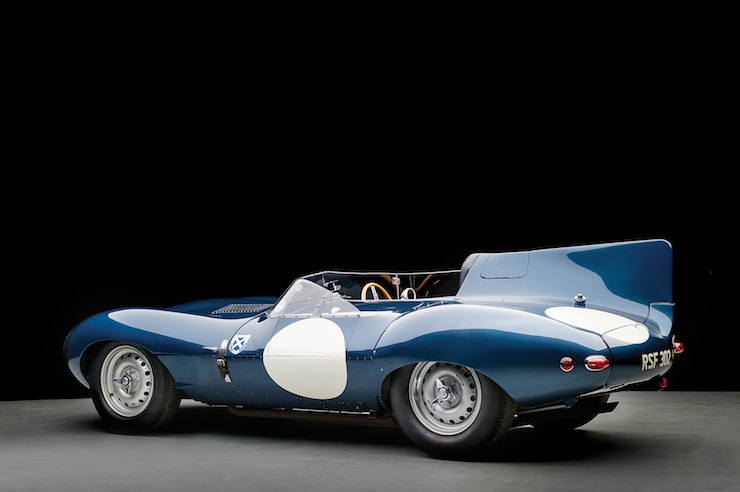 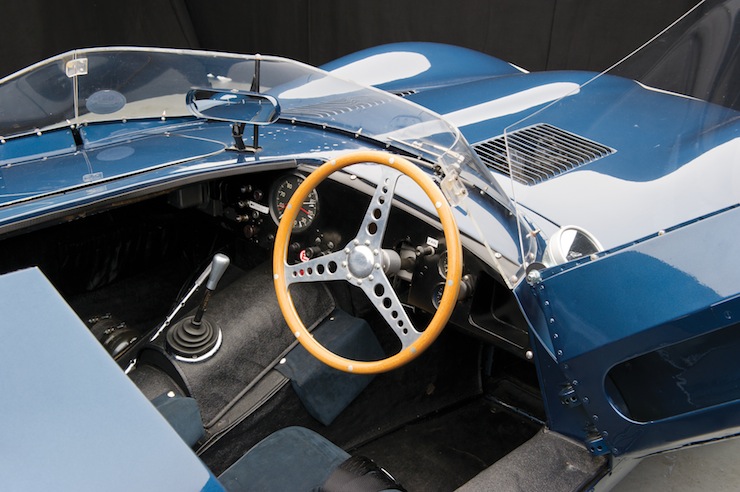 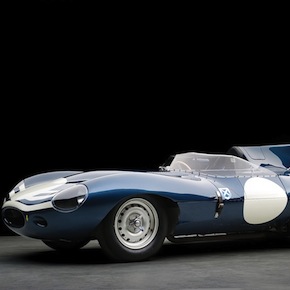