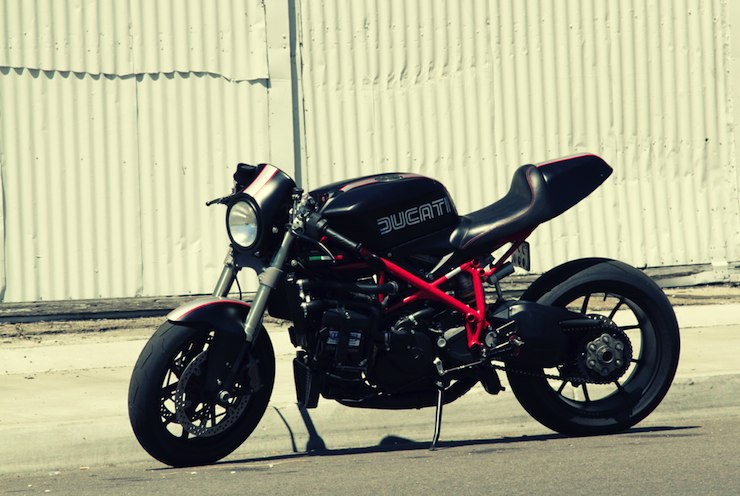 The Demonico Veloce (speed demon in Italian) is a bike that I saw and instantly thought was a creation by the Radical Ducati garage based in Spain, I was pleasantly surprised to discover that it’s actually a design from the mind of Robert Matola of R.M. Designs based in California.

The stunningly beautiful custom Ducati 1098 started life as a stock 1098 before being set upon by professional AMA racer Robert Matola, his pulled off 30lbs of excess weight and then set about adding a lightweight custom exhaust, seat, headlight fairing and rear cowling. The technical aspects of the engineering were completed by i3 Design, a company famous for creating motorcycles for Hollywood stunt riders.

The build was commissioned by a friendly chap by the name of Hing, he’s the head of the Hong Kong Stunt Team design studio and spends his days penning new sneakers as well as a wide variety of other industrial design projects. He wanted a Ducati 1098 with the feel of a modern day cafe racer and I can’t help but think he got exactly what he wanted. Now I just need to figure out where he hides the keys. 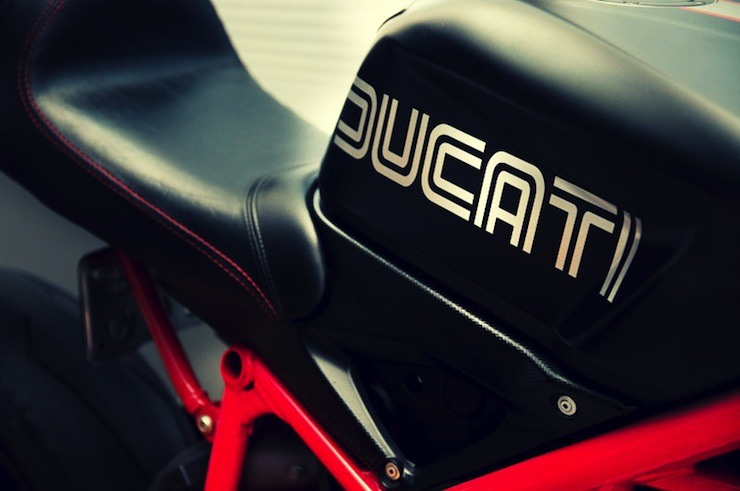 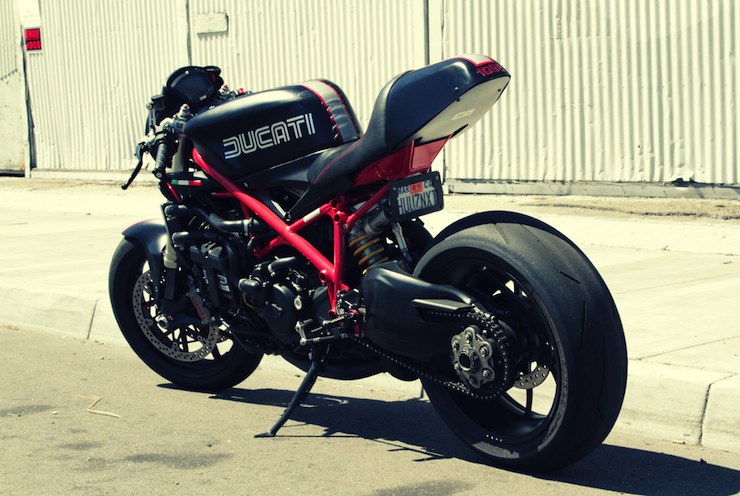 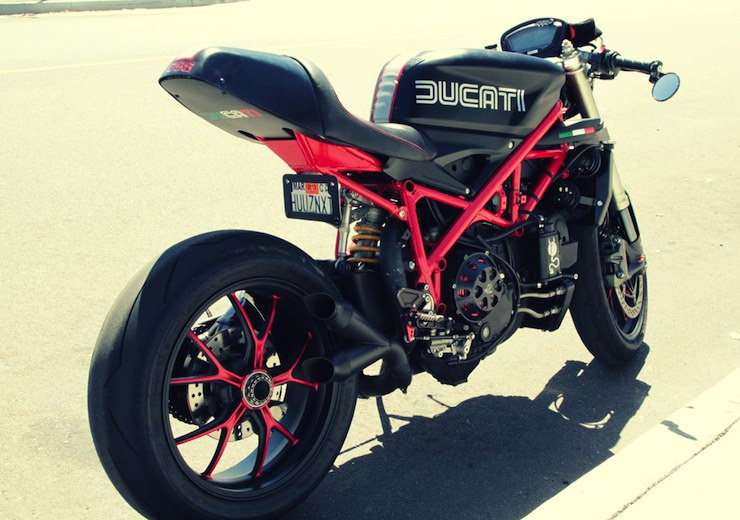 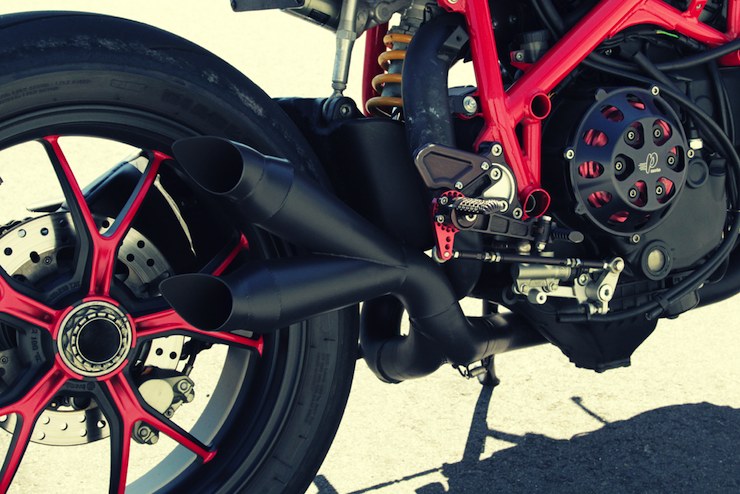 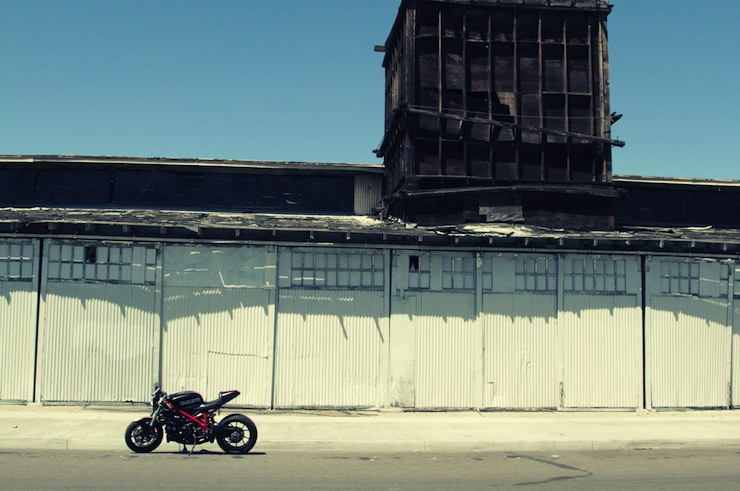