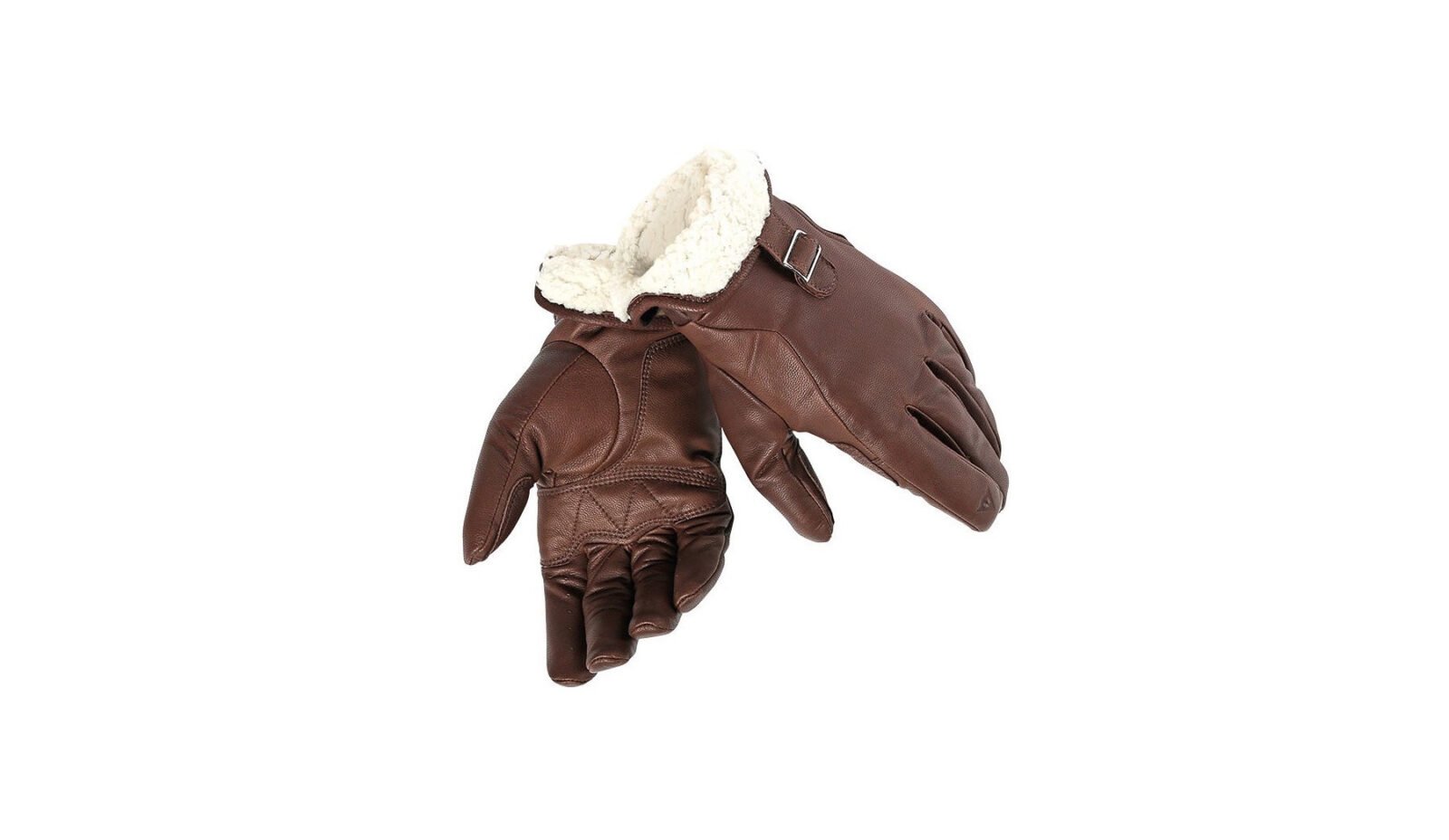 The Freeman Motorcycle Glove is a new release from Dainese, the venerable Italian motorcycle gear company that produces protective wear for riders at the MotoGP level on down. They were designed for casual riding so there’s no armour, they’re made from hard-wearing goat leather and the cuffs are lined with white fur that can be folded open or worn flat. 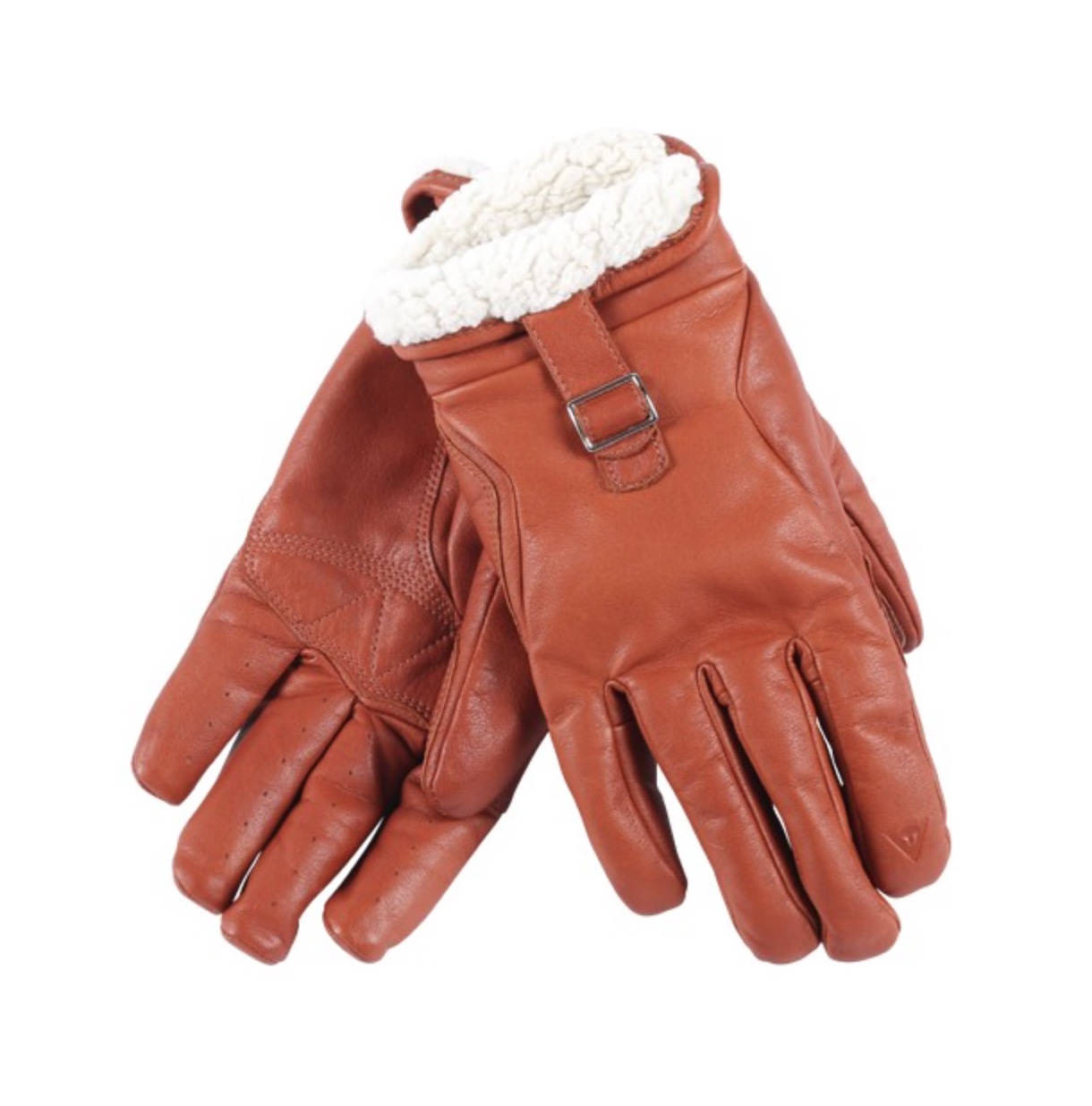 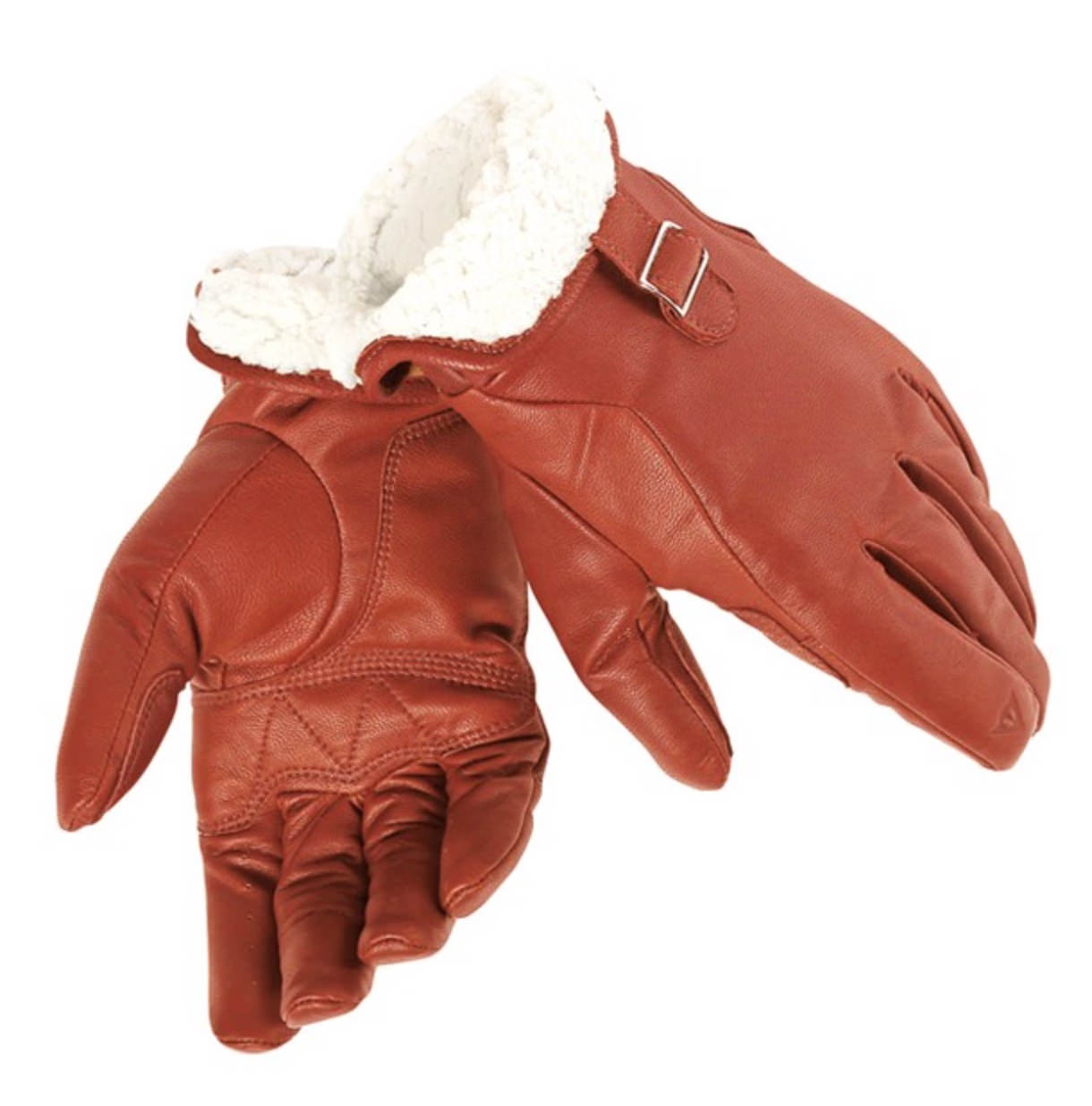 This is the Woogie by Grain Surfboards, it’s a traditional Hawaiian-style wooden paipo (bodyboard) made entirely by hand in Maine from solid cedar. It’s believed that the first surfers used hard carved wooden boards that…