Fifty Years of Kicks is one of those motorcycle documentaries that’s a must-watch – I know there are a lot of films out there in the motosphere, but this is one of the best and you’ll be glad you spent the 20 minutes on it.

It’s the story of Paul Rodden and Larry Murray, two off-road riders that are usually significantly faster than those who are 40 years younger on much more expensive machinery. The film offers an interesting and candid look into the friendship between the two men, with plenty of stories from their years in the saddle and some excellent camera work. 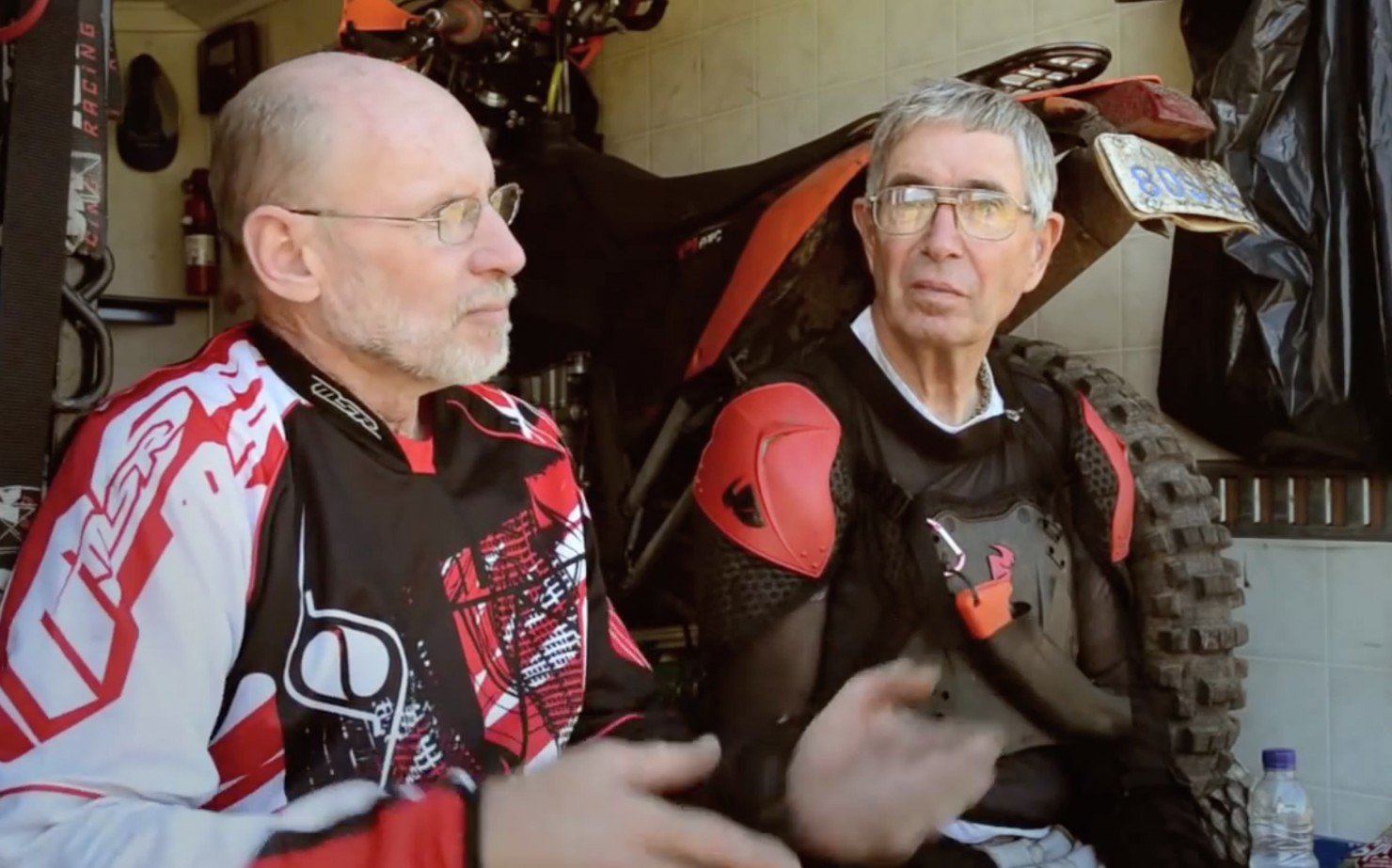 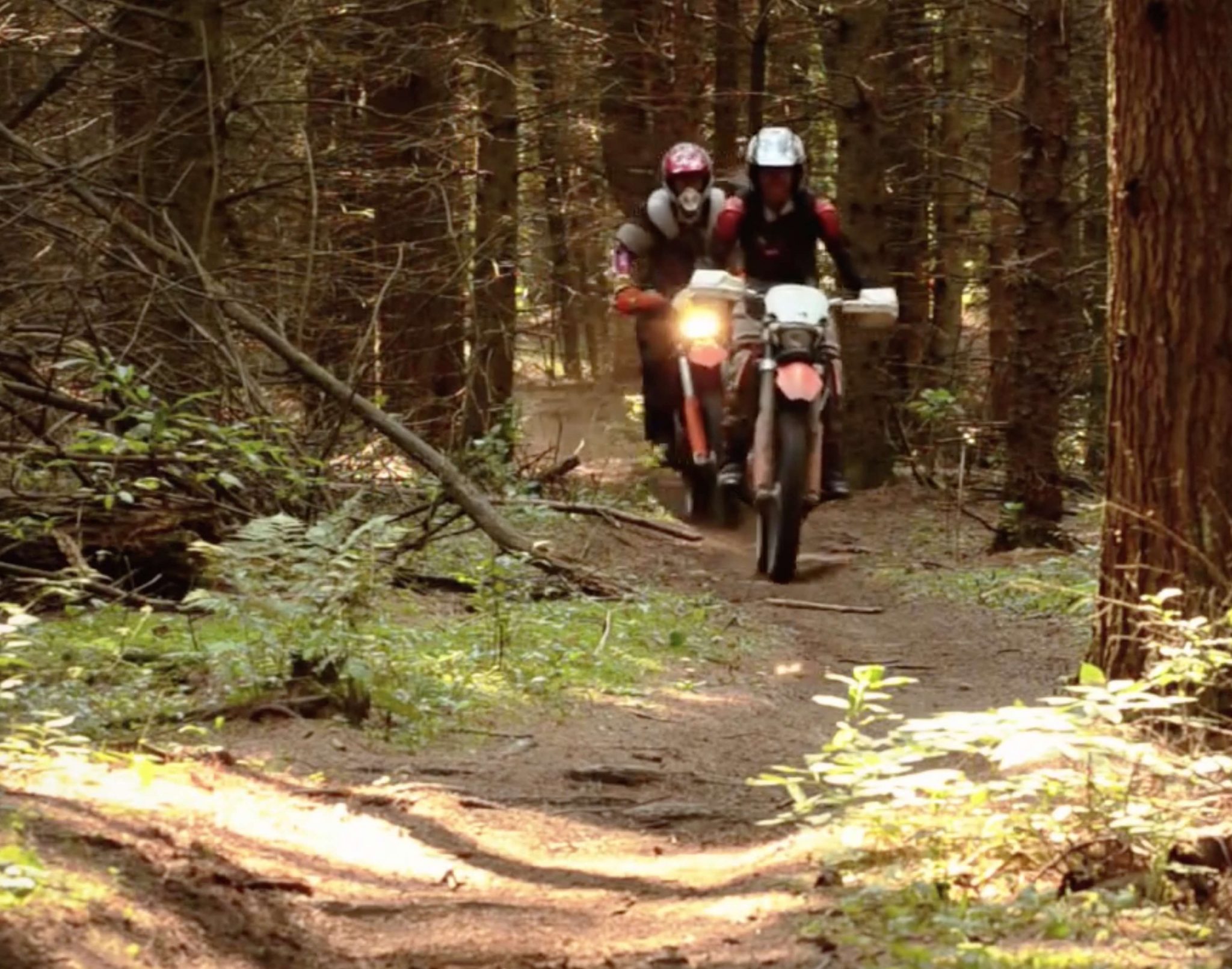 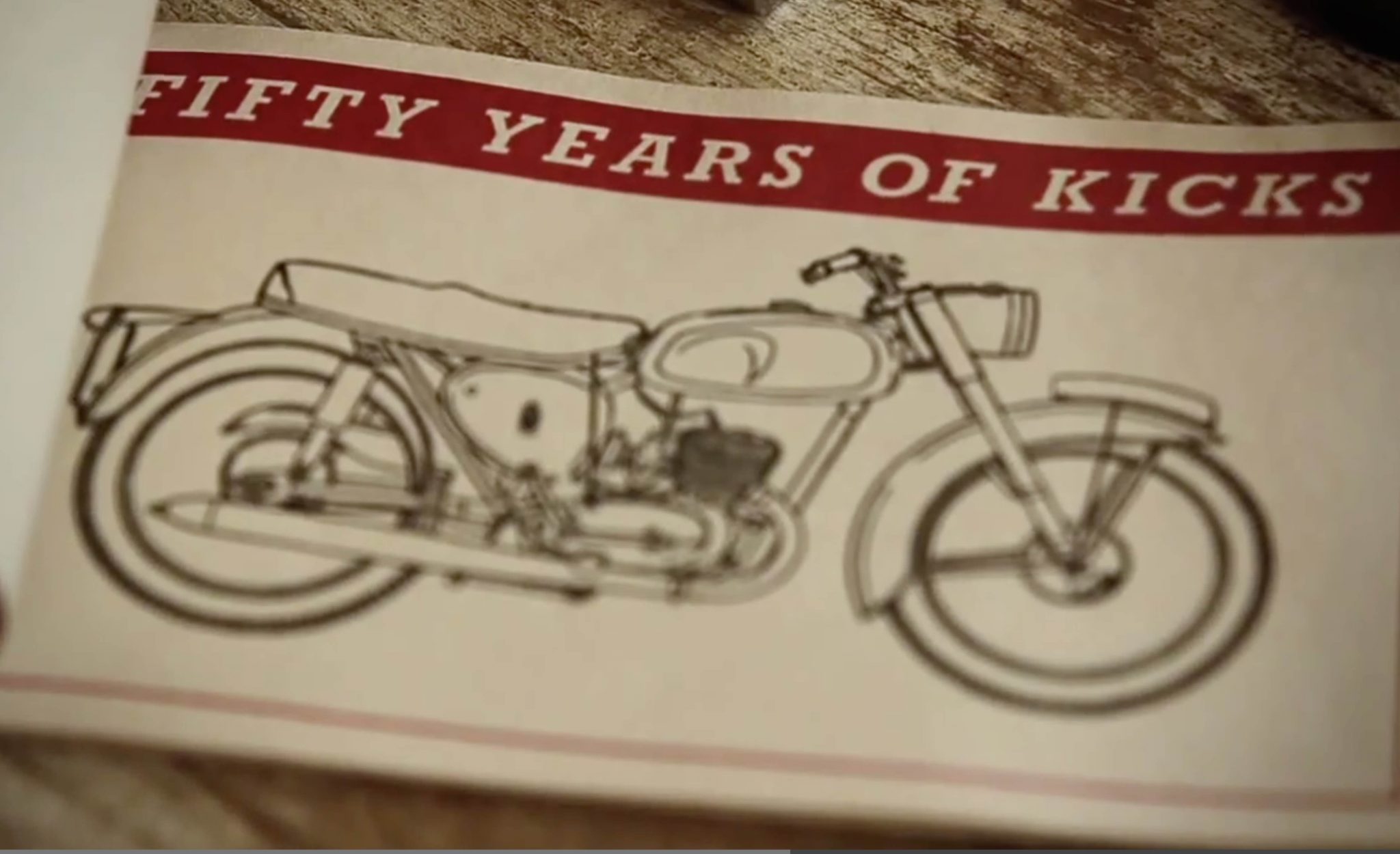