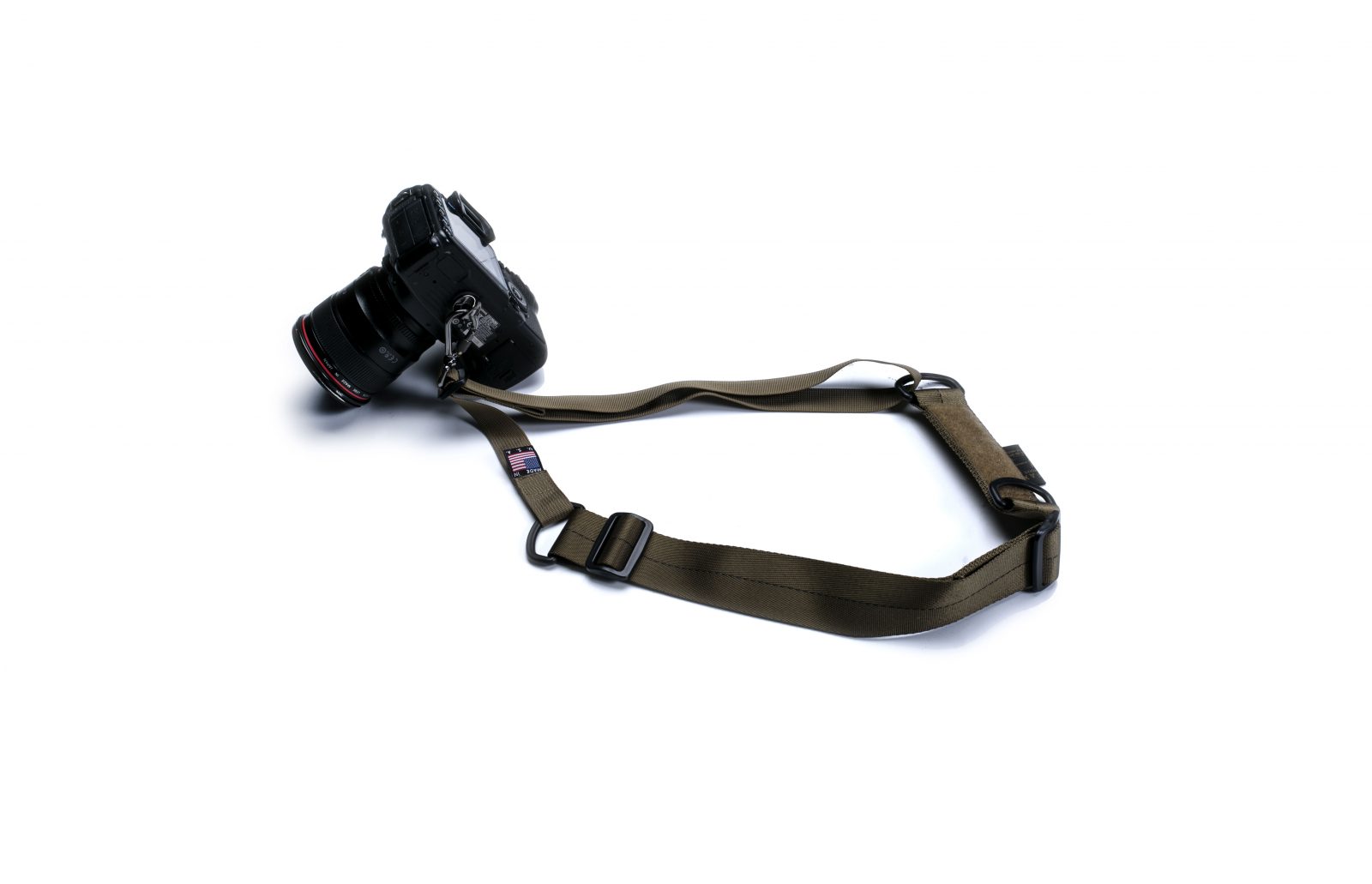 The Camera Sling Strap by Colfax Design Works is a professional-grade strap made with military-spec webbing that’s resin coated for additional abrasion resistance and longevity.

The Sling Strap uses a nickel-plated locking carabineer with a screw mount to ensure camera security, and it measures in at 62″ inches (157 centimetres) long. Colfax Design Works design and manufacturer all of their gear in the USA suing top notch materials, and the sling has an MSRP of $56 USD. 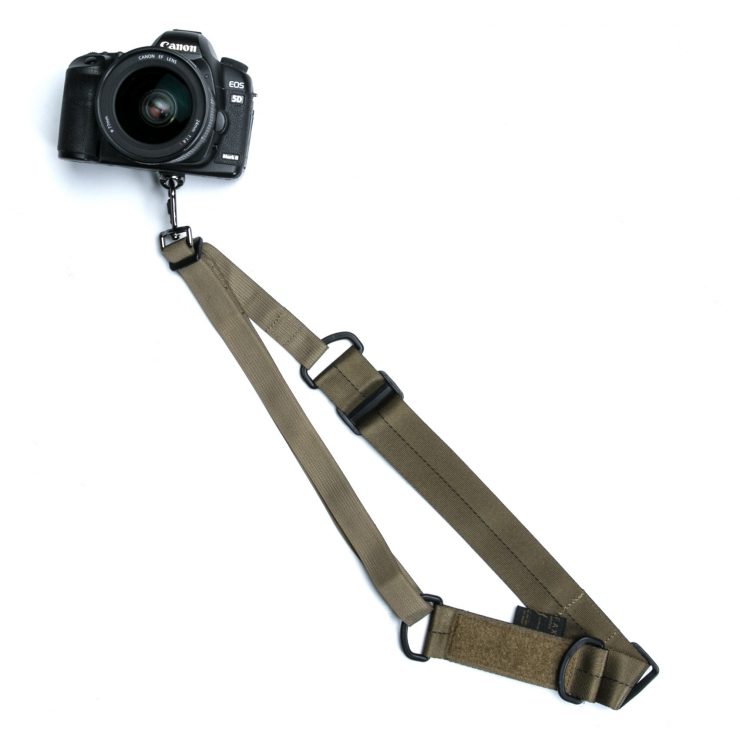 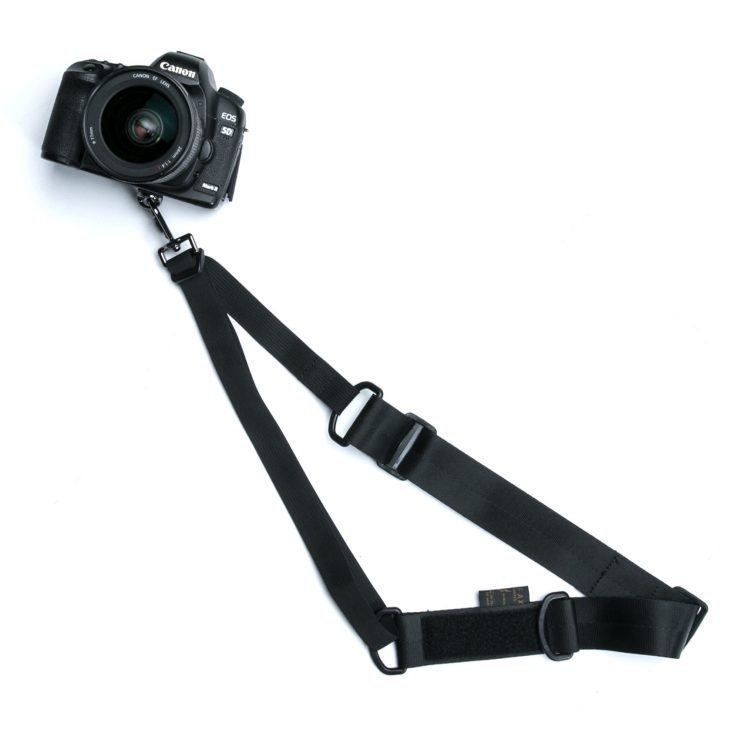 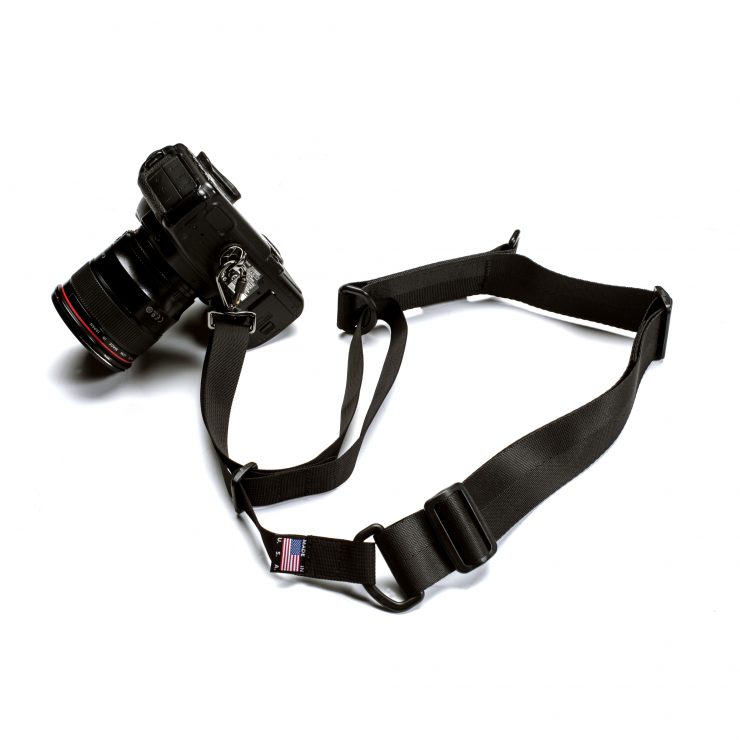 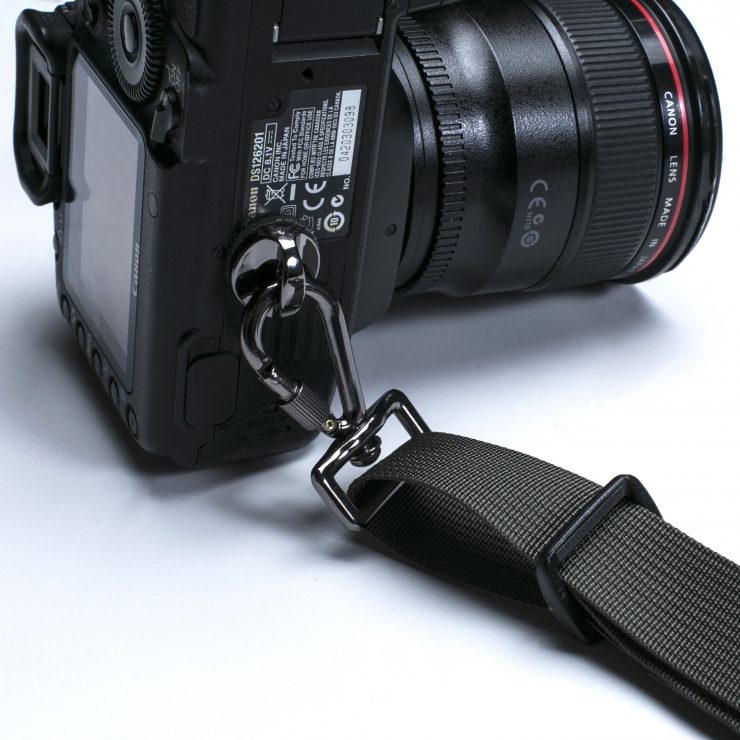 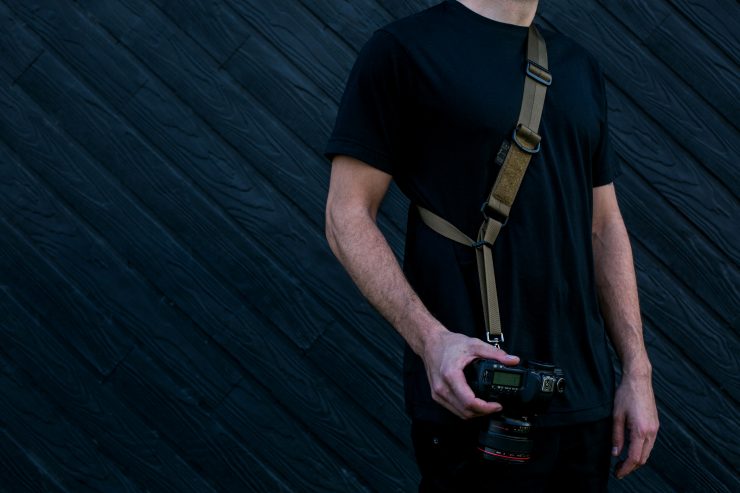 The DL Adventure Dromedary Patented Motorcycle Tent is a relatively new offering in the growing motorcycle camping genre. It incorporates two features we’ve seen in other motorcycle tents but never at the time time – a very low weight and the ability to park your motorcycle inside with you to protect it from the elements…

This is an original Ayrton Senna Lotus 97T rear wing endplate from the 1985 Formula 1 season. This would be one of the most memorable seasons of the era, with the now universally turbocharged 1.5 litre cars producing the highest horsepower figures in the history of F1 before or since – with a specially prepared…

In the 1960s both Steve McQueen and Evel Knievel owned Triumph TT Specials, McQueen often raced his Triumphs with notable success, and Knievel used his in the life and death world of stunt jumping. The most famous Triumph TT Special was undoubtably the example used by Evel Knievel for the Caesar’s Palace fountain jump on New…

This is the Rallye Edition of the International Harvester Scout II Pickup, with its distinctive red and white paintwork including the “rallye” logo emblazoned on each front fender. The Scout’s popularity has been skyrocketing in recent years along with the popularity of vintage Broncos, Jeeps, Land Rovers, Range Rovers, and Land Cruisers. Even though over…

This is Henry’s Hatchet by Roark Revival, it’s a 440 stainless steel hand axe designed for regular use, with a full tang handle wrapped in army green woven nylon cord that can be used as rope in emergencies. For the uninitiated, a full tang handle is a term that refers to a knife, axe, or…