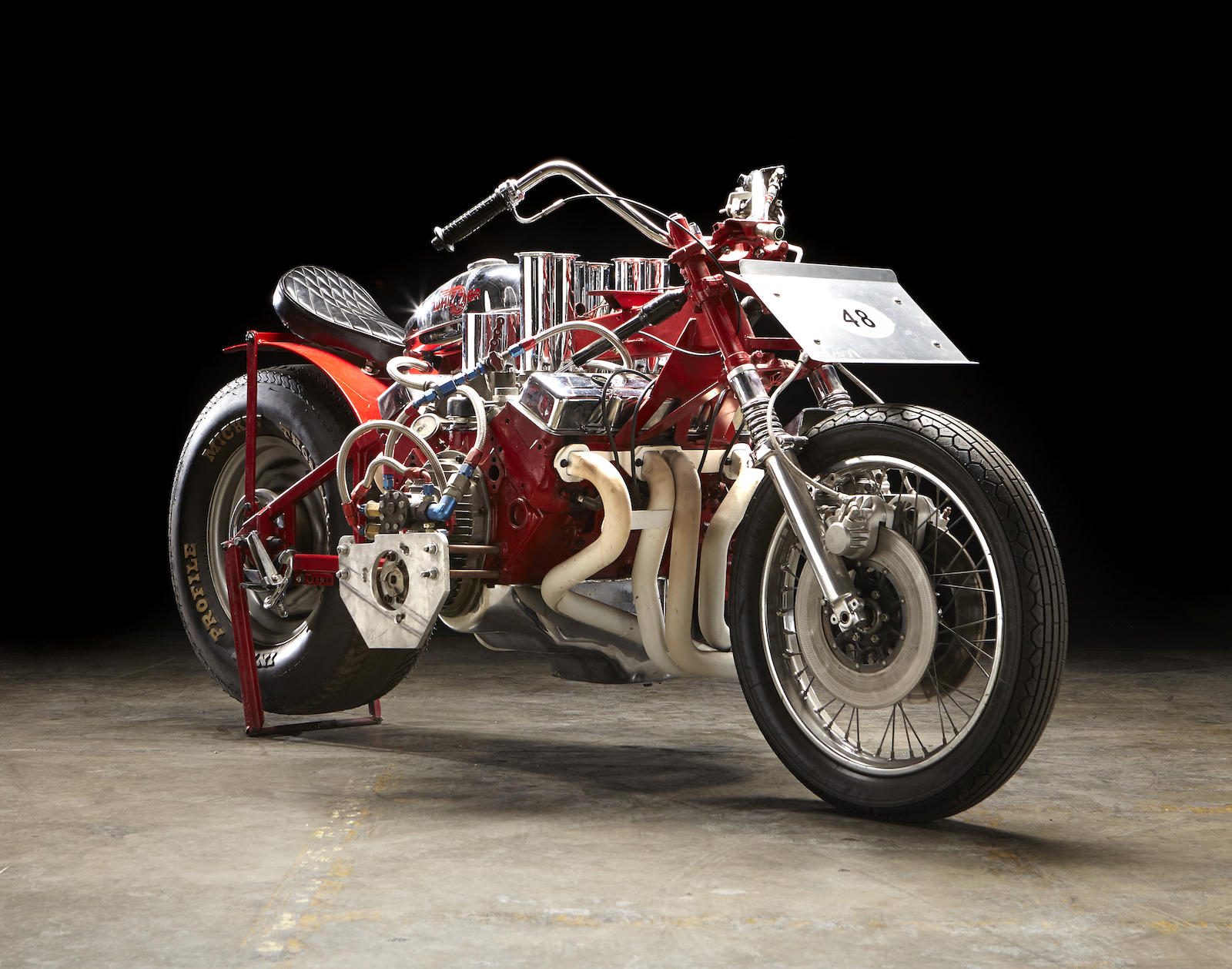 In 1973 the Guinness Book of World Records awarded EJ Potter’s V8 Dragbike “Widowmaker 7” the coveted title of “World’s Fastest Motorcycle”, finally making official what many in America already knew when they dubbed him the “Michigan Madman“. There was nothing Potter wouldn’t do to go faster – including removing his clutch entirely because he was losing too much power due to it slipping. He’d built the clutch from a Harley-Davidson drum brake, and although he’d tried to make it as strong as possible, it just couldn’t handle the 500+bhp Chevrolet V8.

The Michigan Madman grew up in Ithaca as the son of a scientist, he had initially raced on dirt tracks in Michigan but a dream was forming to somehow install a V8 automobile engine into a motorcycle frame and see how fast it would be. Obviously this was complete madness, which goes a long way towards explaining his nickname. Over the course of his experimentation he built 6 V8 drag bikes before the Widowmaker 7, a few of which were written off in fiery crashes (unsurprisingly).

EJ Potter raced in the USA, and made trips to drag strips in England, Australia, and Canada. In his early days of competing the event organisers would pay him $1 for each mile per hour he achieved over 100mph at the 1/4 mile speed trap. Due to his homemade clutch he was only clocking ~115mph, but removing the clutch and fabricating a direct drive system he was able to instantly increase his speed to 136mph. This may not sound like much but $36 per run went a lot further in the 1960s than it does today.

With the clutch removed, Potter built a simple centre stand which would allow the rear wheel to spin freely. He would hold the revs at ~7500rpm, then when the green bulb illuminated he would push the bike forward off the stand and hold on for dear life.

If you fancy yourself a bit of a madman the Widowmaker 7 will be auctioned by Bonhams on the 26th of January with an estimated hammer price of $65,000 to $85,000 USD – which seems fair given that this was once the fastest motorcycle in the world. You can click here if you’d like to read the listing or register to bid. 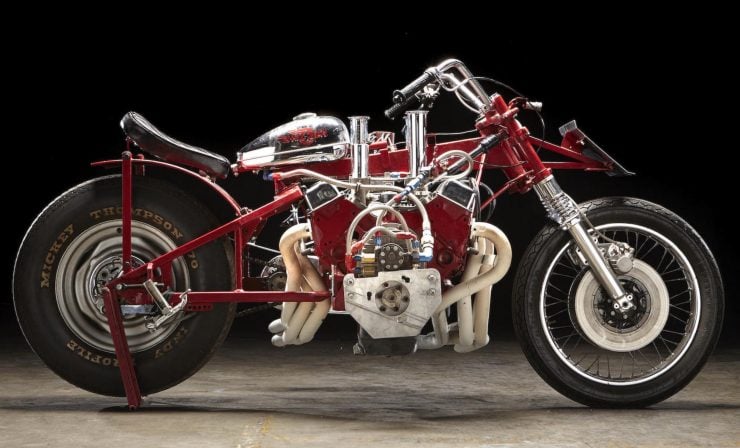 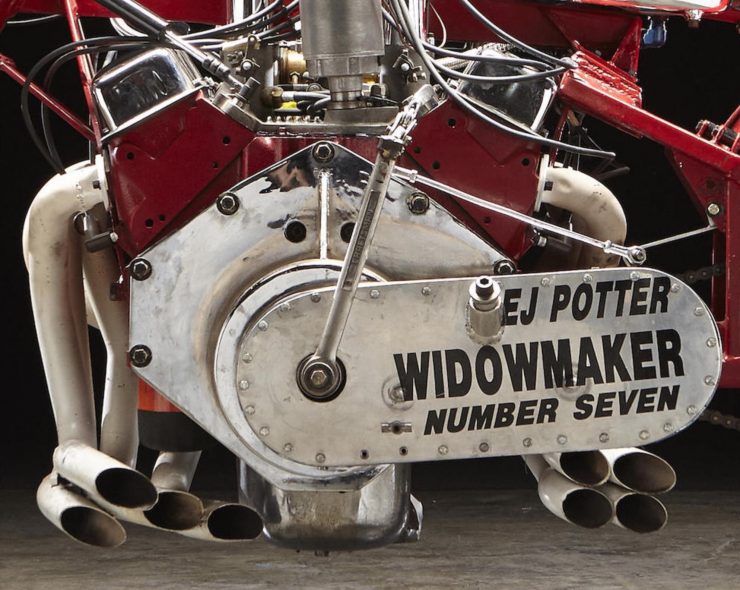 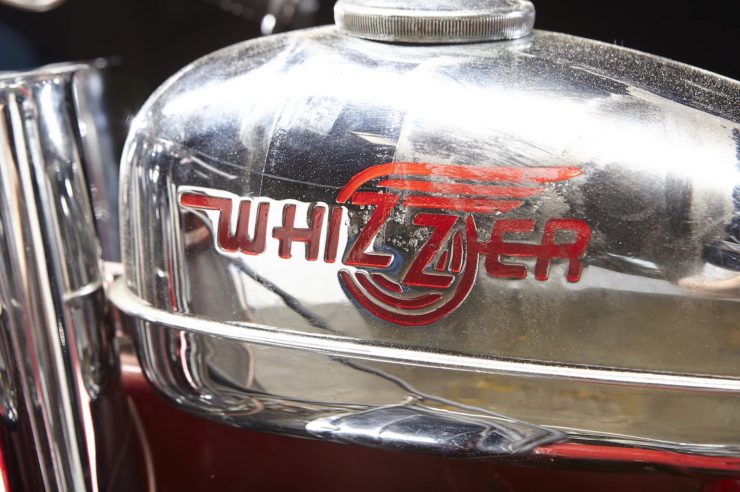 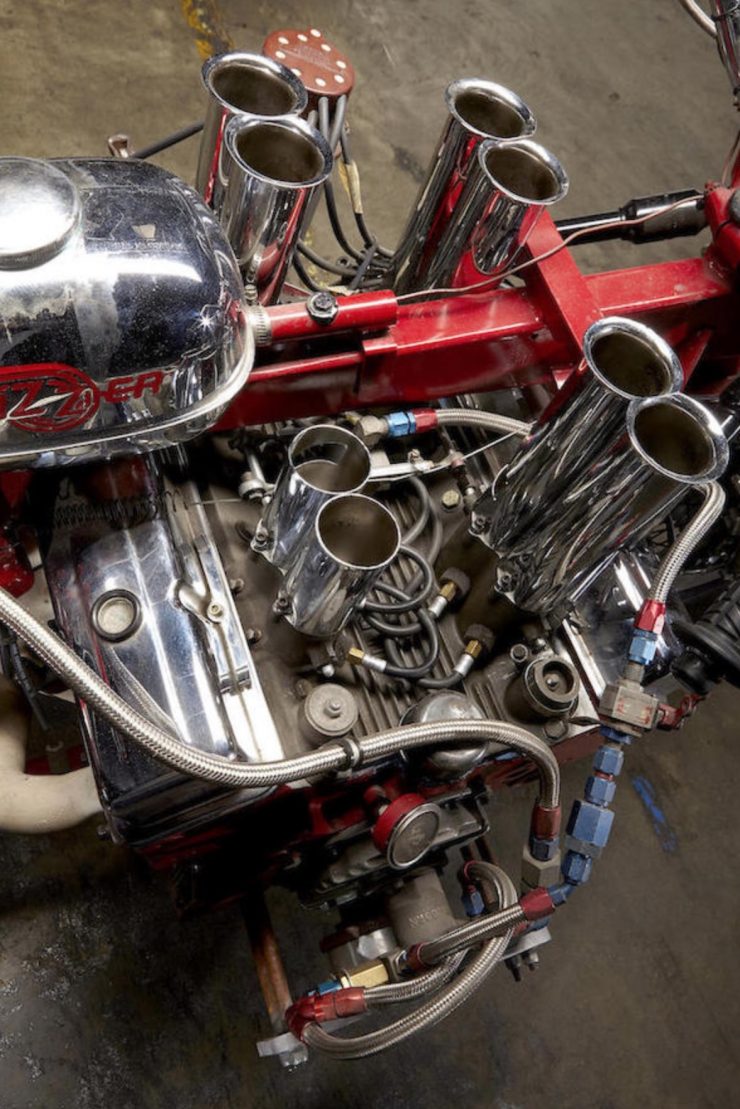 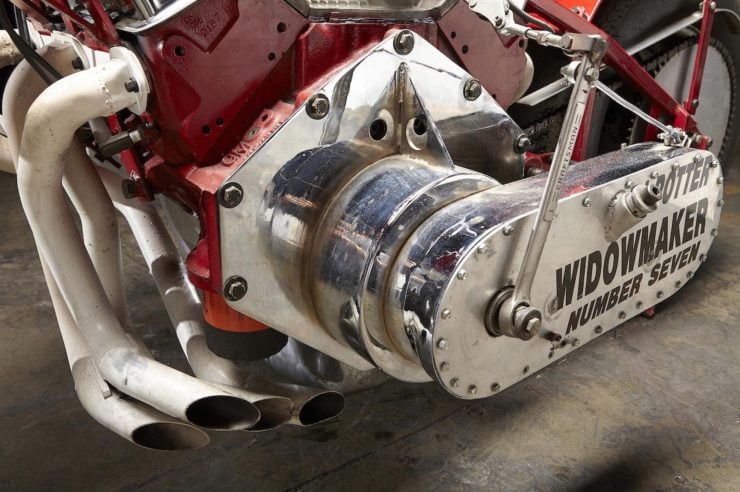 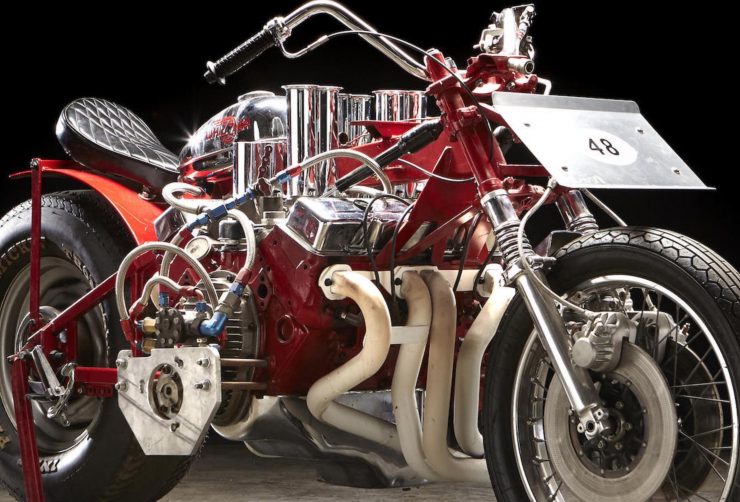 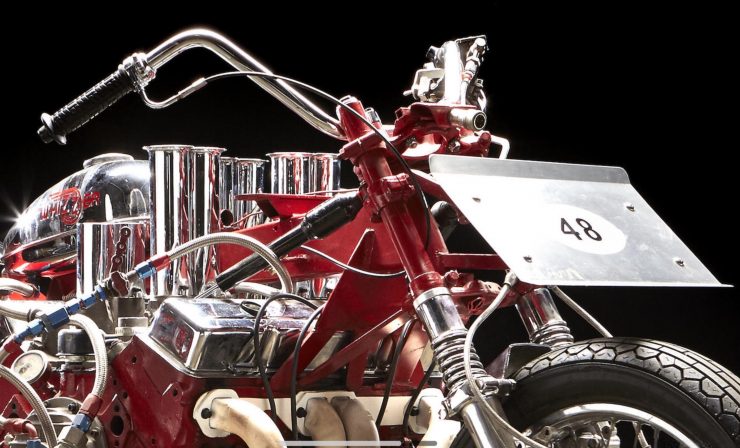 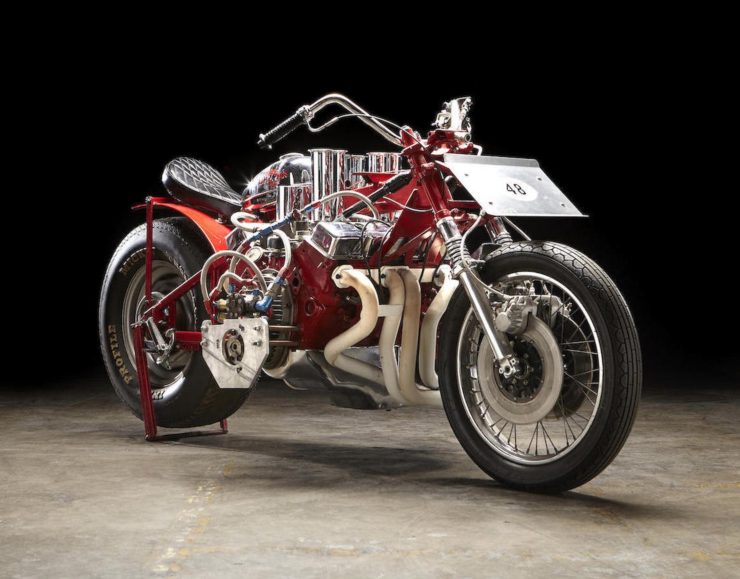 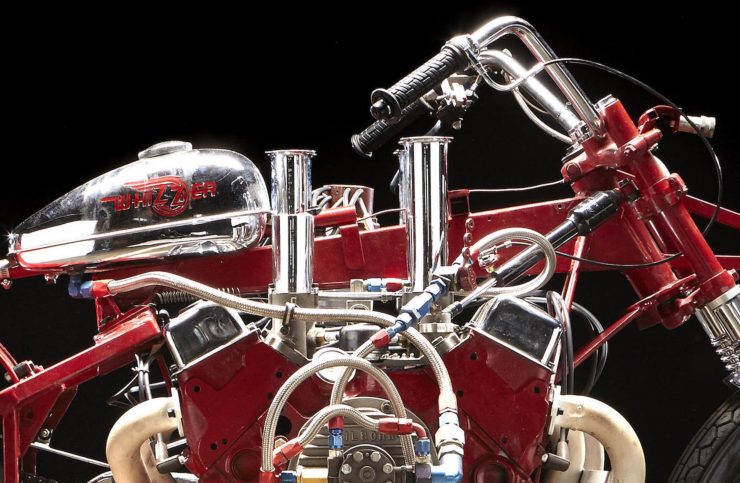 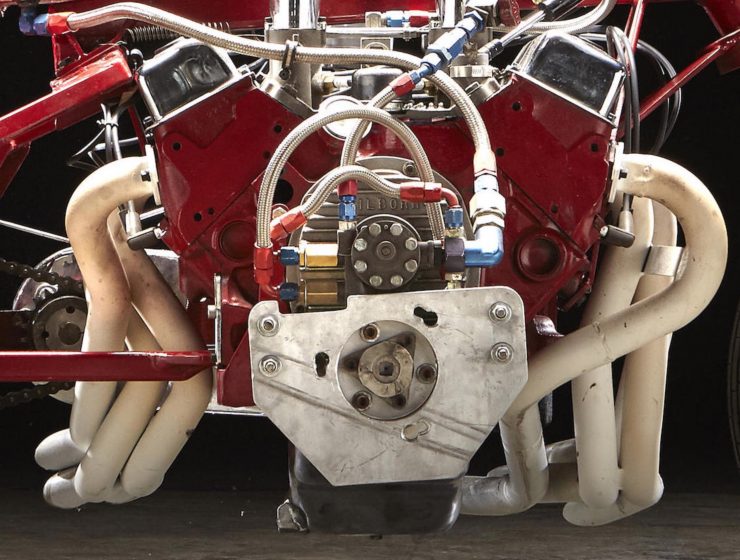 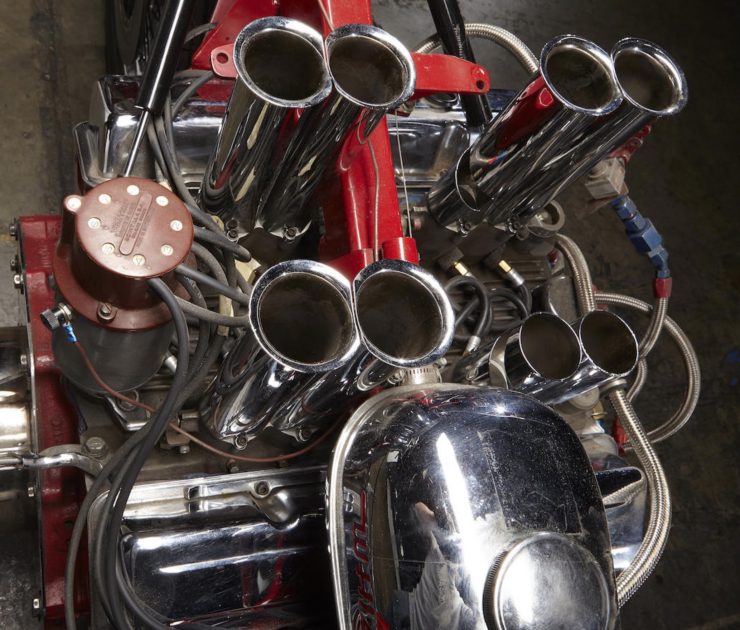 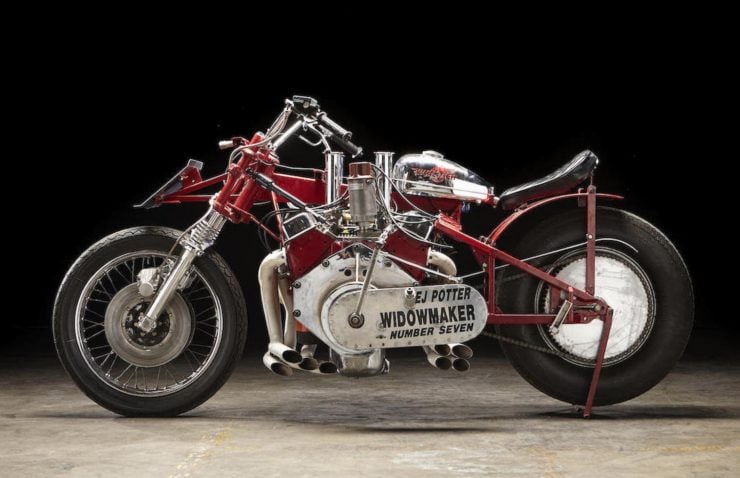 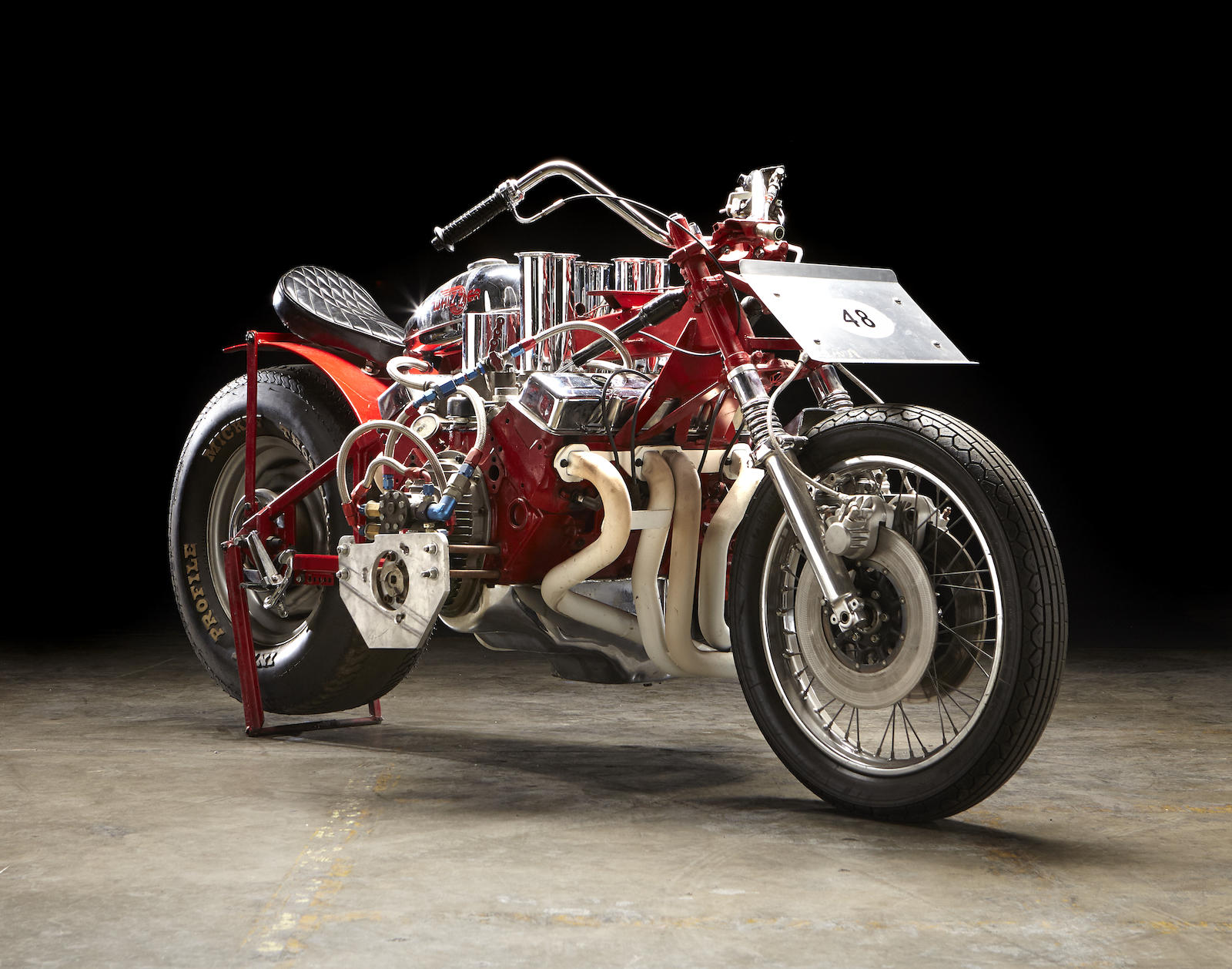