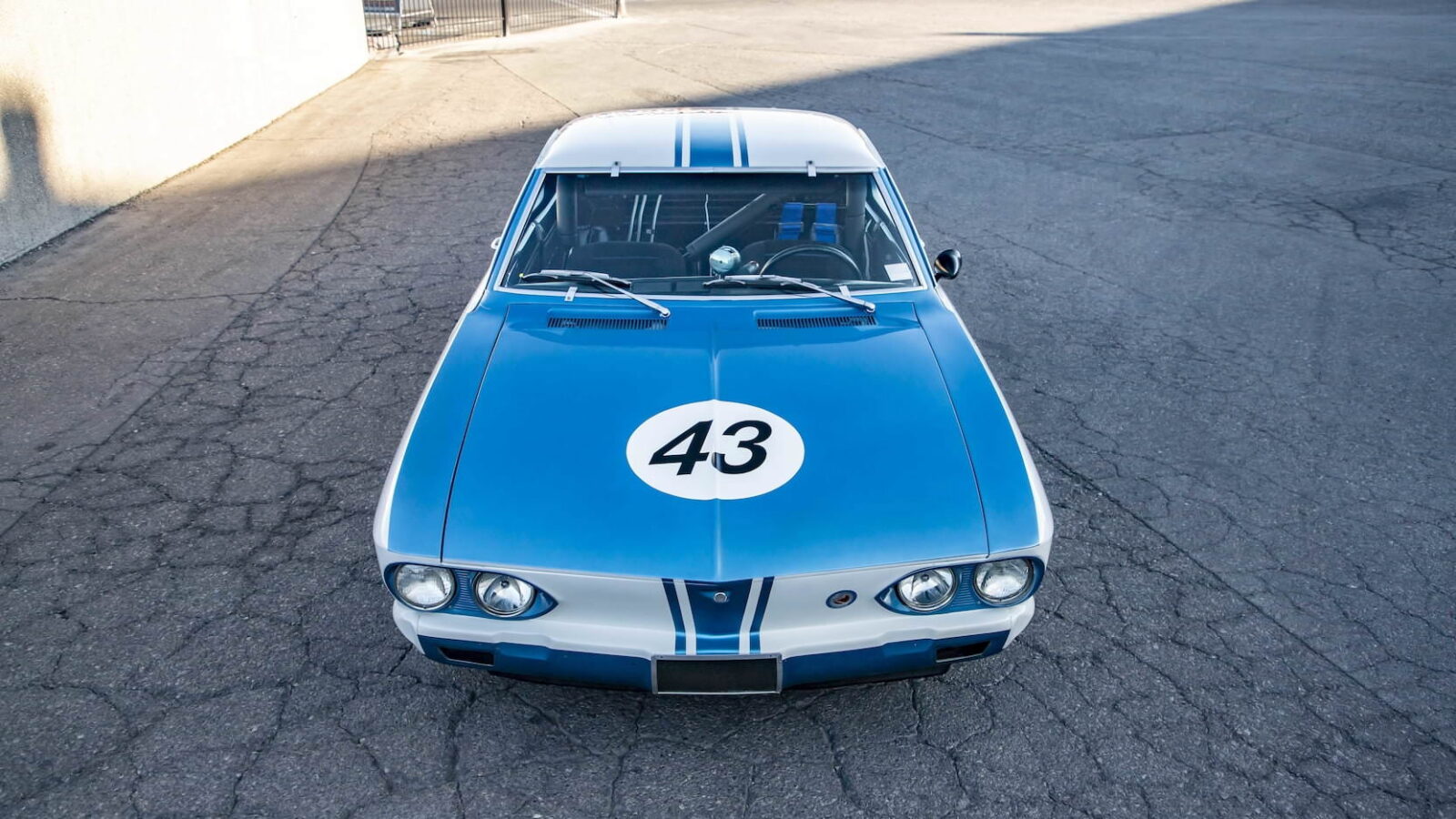 The Yenko Stinger was developed by Don Yenko, a former race car driver and worthy rival of his on-track nemesis – Carroll Shelby. Both men started out as racing drivers before moving into performance car production, Yenko did this before Shelby, starting his first performance garage in 1957.

Despite this head start, Don wouldn’t release his own branded car until a little after Carroll – specifically to take him on in SCCA competition where Shelby’s new GT350 was a dominant force.

While the Corvair may seem like an unusual choice to take on Shelby’s Mustangs it did actually make a lot of sense. The Corvair’s name was a portmanteau of Corvette and Bel Air, it was lightweight, it had independent suspension on all four corners, and a rear weight bias that drivers of Porsche 911s have taken advantage of for decades. 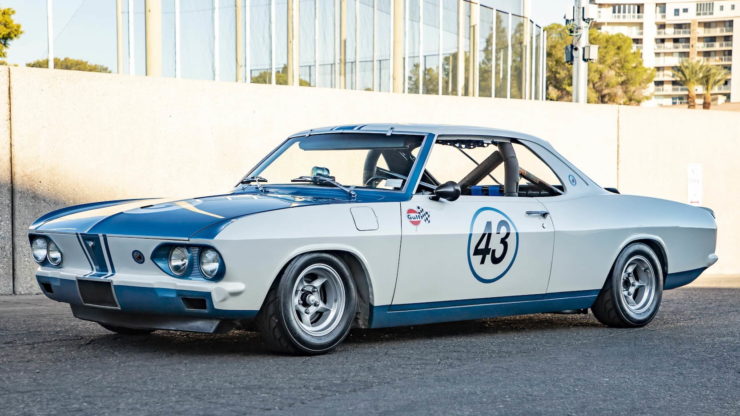 Whereas the first generation Chevrolet Corvair had developed a nasty reputation for “tuck-under” due to its swing-axle rear suspension design the newer second generation car featured completely redesigned suspension that eliminated this risk. That said, many have argued for decades now that the tuck-under issue was overblown, and it was no more a risk on a Corvair than it was on a Porsche 356 or a Volkswagen Beetle.

It would be this second generation Corvair that Don Yenko would focus his attention on, specifically the Corvair Corsa model with its 140 bhp engine featuring four single barrel downdraft carburetors, larger valves, and a dual exhaust system.

Yenko wanted to compete in the SCCA Class D production class, in order to qualify he removed the rear seats and built 100 Yenko Stingers for homologation purposes. The Yenko Stinger was built in a few variations with engine output varying between 160 bhp, 190 bhp, 220 bhp, or 240 bhp thanks to a series of engine improvements. 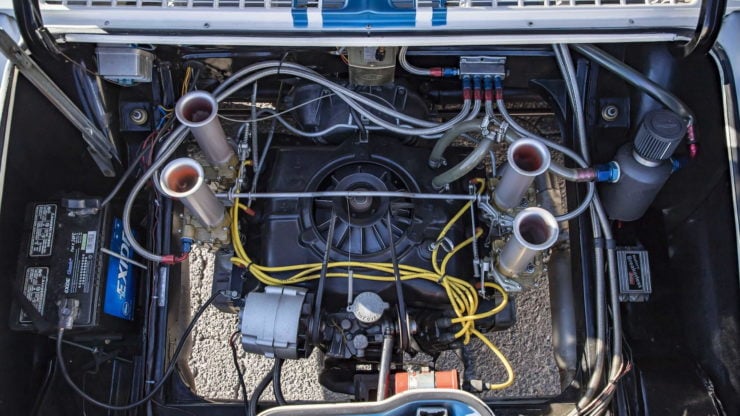 In a surprising move that significantly limited Yenkos options, Chevrolet discontinued the Corvair Corsa the following year. Don turned his attention to the new Chevrolet Camaro and the Yenko Stingers became an interesting historical “what if”, people have wondered for decades what might have been if the Corvair had been given proper time for further development.

The 1966 Chevrolet Yenko Stinger you see here was raced on the SCCA circuit from the 1960s through into the 1970s, becoming one of the most competitively successful Yenko Stingers of all time. It would later spend over 15 years in the personal collection of actor Tim Allen who had the engine and transmission rebuilt by Yenko Stinger mechanic Warren Dernoshek.

The car is currently configured for vintage motorsport competition, some have called the Yenko Stinger “America’s Porsche 911” and although it’s an apt description I can’t help but think the Stinger is entirely its own unique animal.

If you’d like to read more about this car you can click here to visit the listing on Mecum. 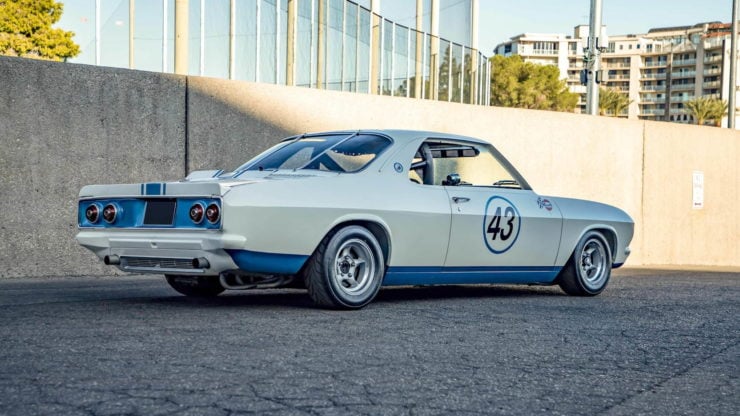 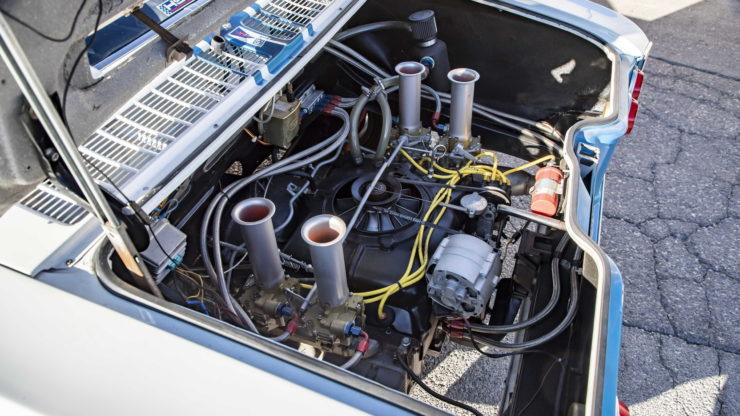 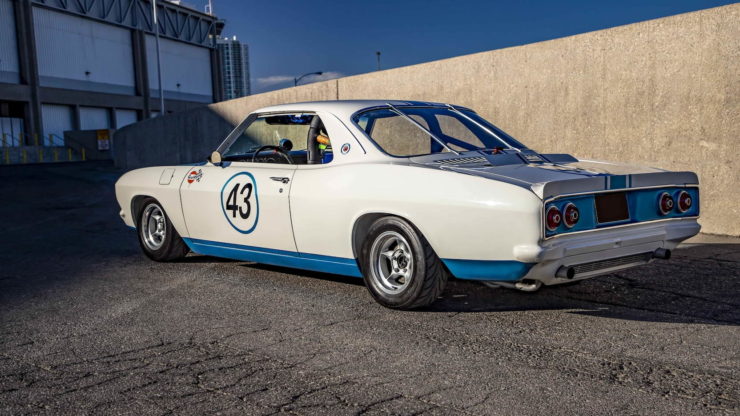 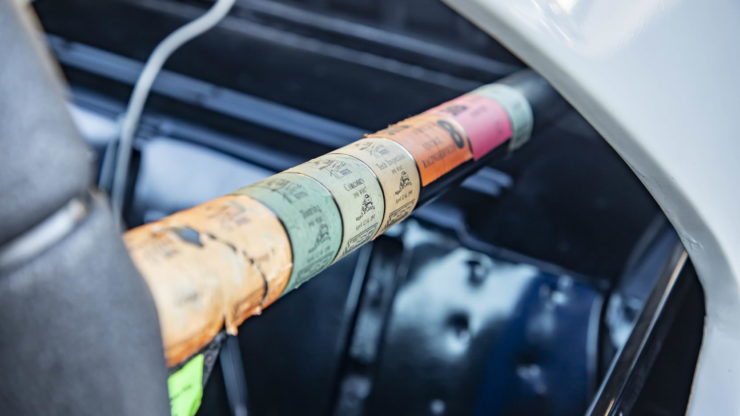 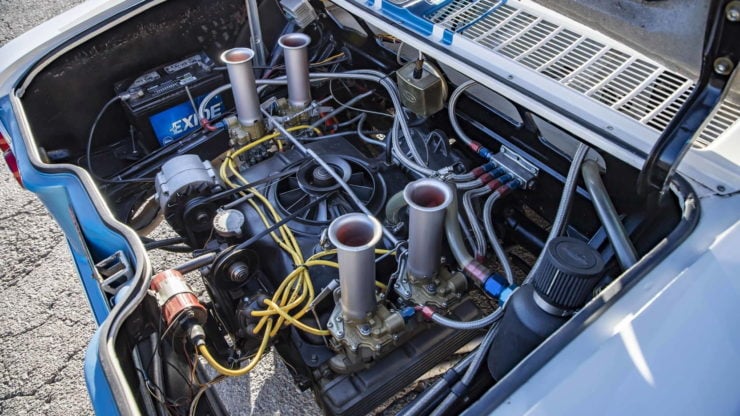 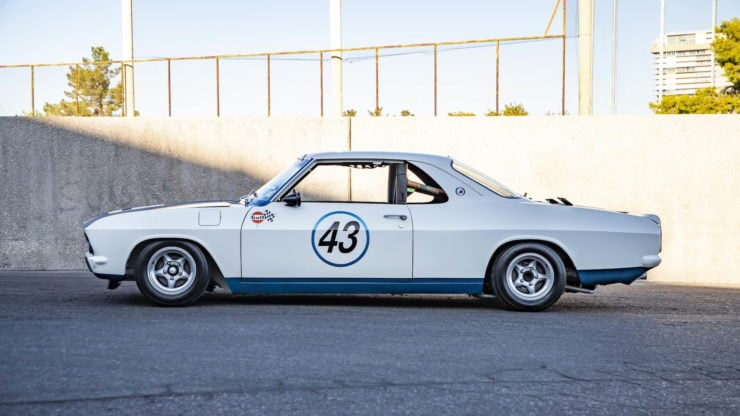 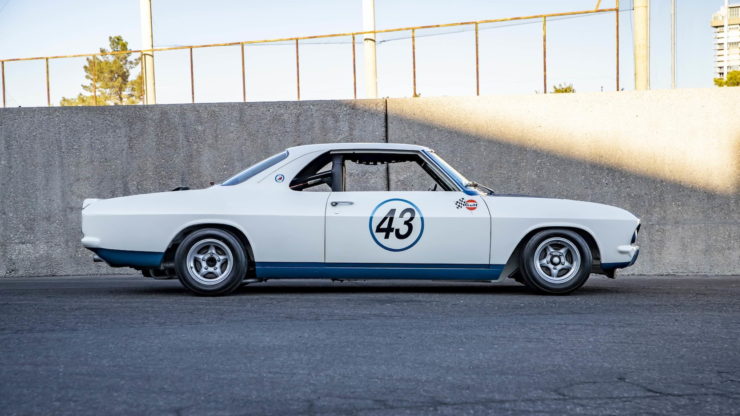 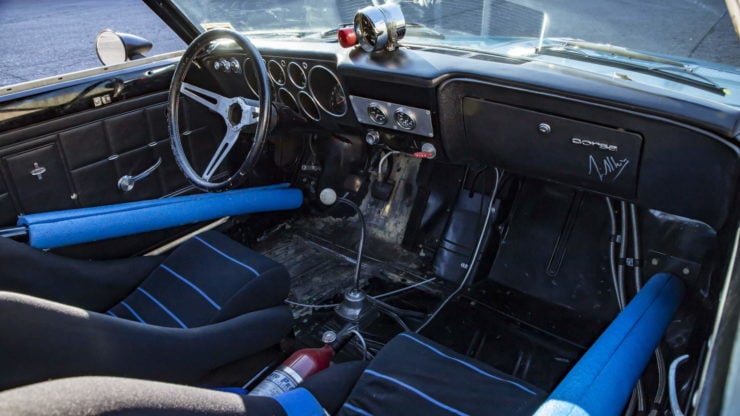 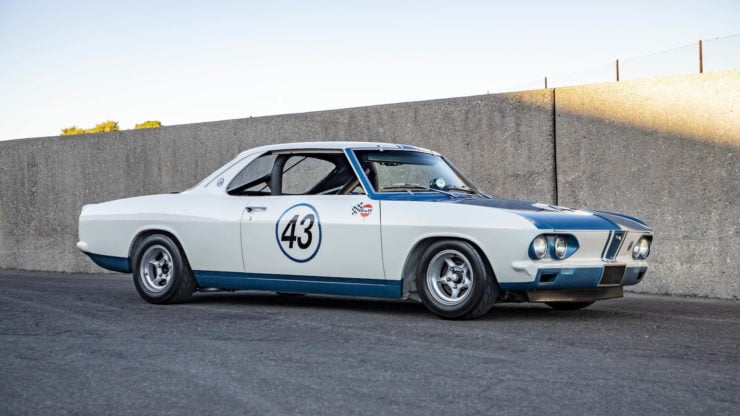 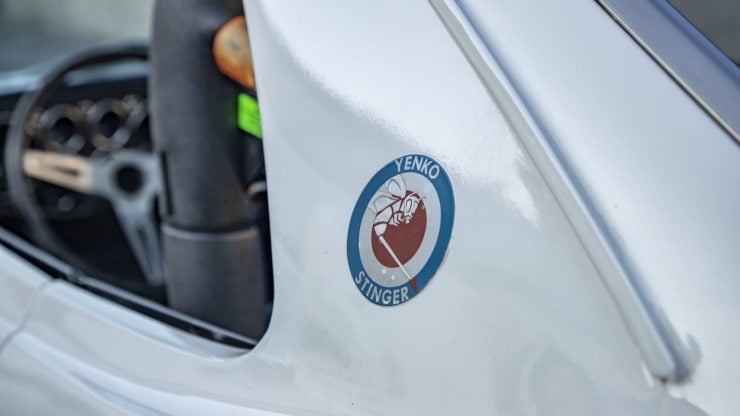 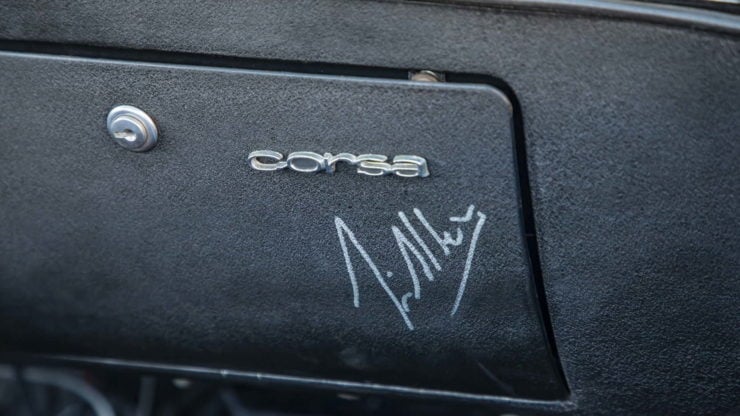 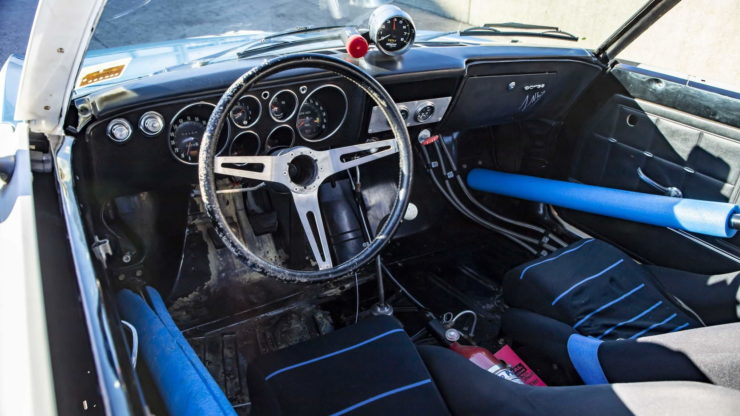 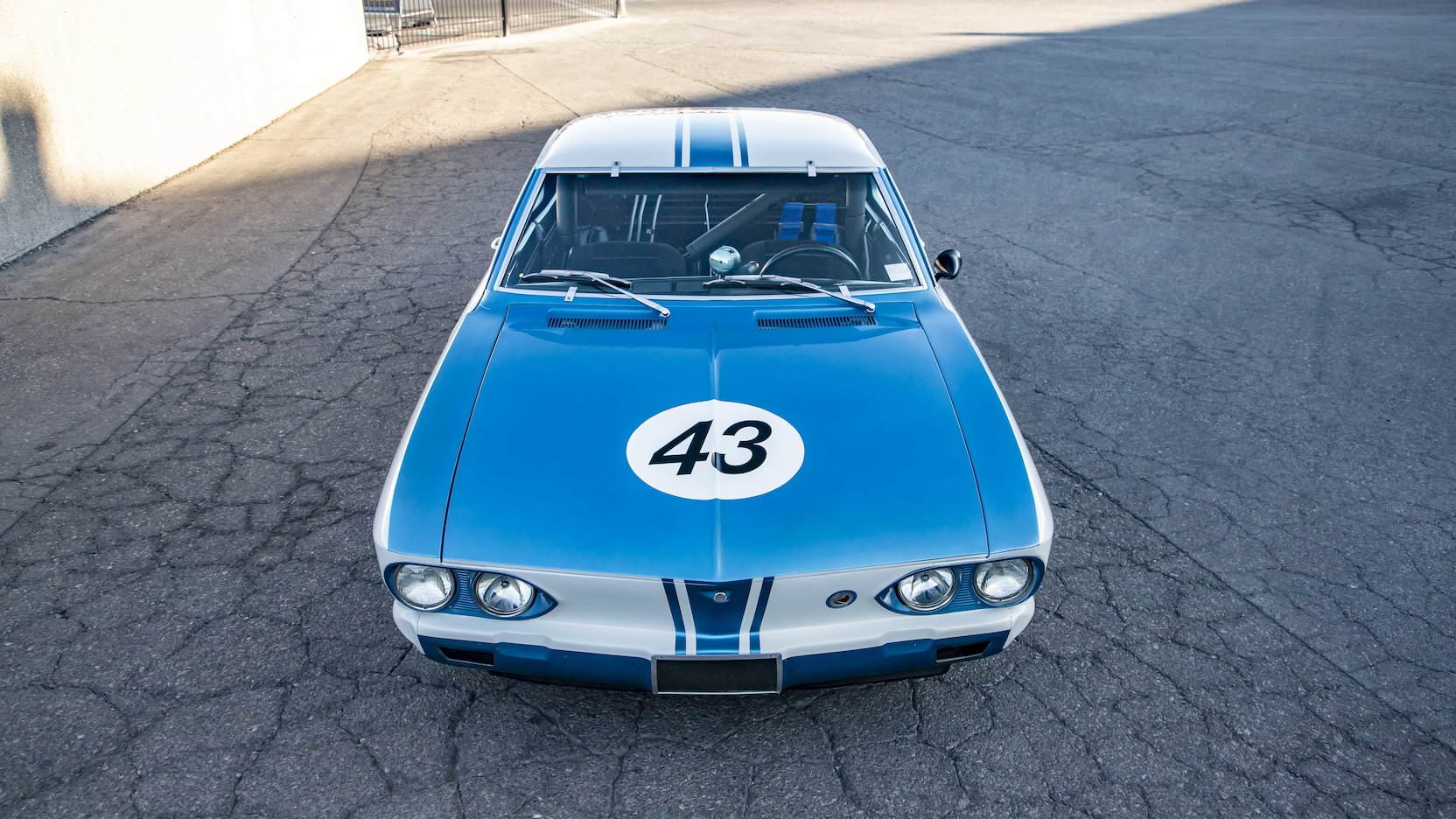