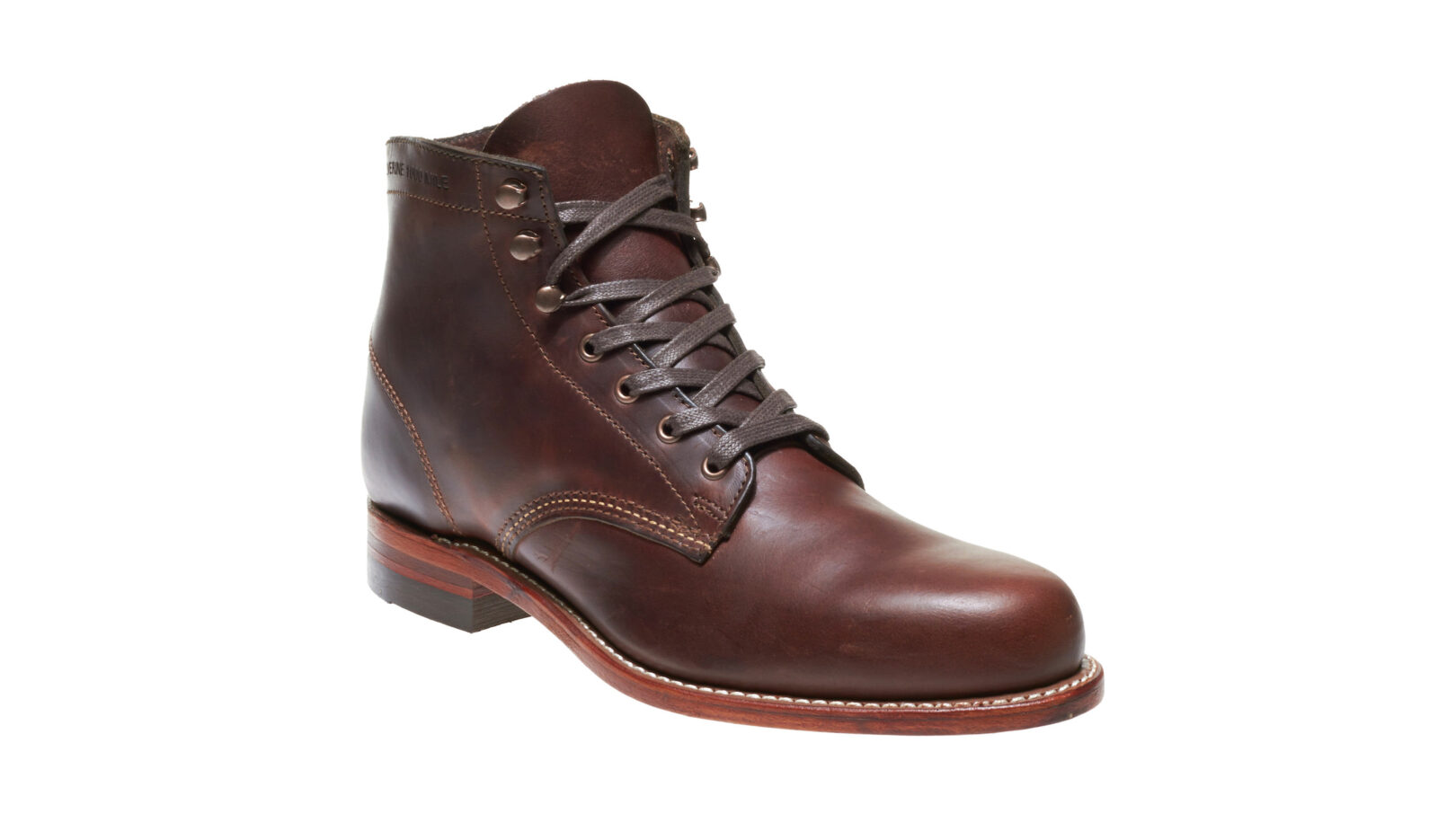 Wolverine have been making work boots in the USA since 1883 – they’re now in their 3rd century, they still make the original 1000 Mile Boot in the country and they use one of the best leathers in the world – premium Horween Leather from Chicago.

Each pair of 1000 Mile Boots has a leather outsole with a Vibram rubber heel, the boot uses Goodyear™ Welt construction meaning the sole can be easily removed and replaced by any cobbler, this gives the boots the ability to last for decades if given the right care. 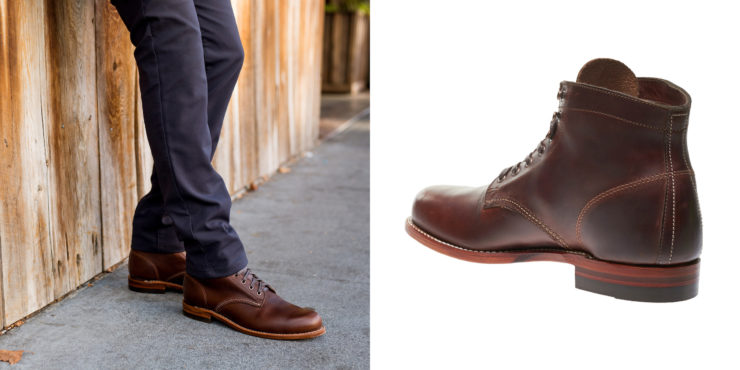 The boot uses traditional, water resistant waxed cotton laces threaded through metal eyelets. Double or triple stitching is used in high-stress areas and the boot is unlined, just like they were back in 1914.

For comfort the 1000 Mile Boot has a cork midsole, to provide traditional and long-lasting shock absorption.

Before the surge in popularity of throw away culture, products like work boots were designed to last years of hard use – Wolverine were one of the pioneers of the modern leather work boot and they’re now one of the last surviving original American manufacturers. 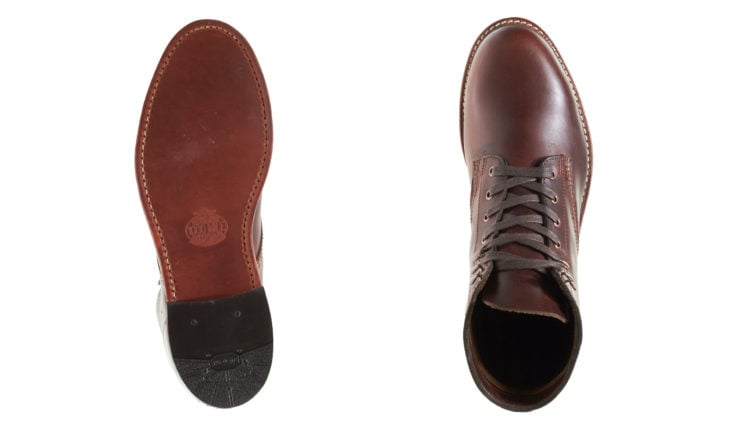 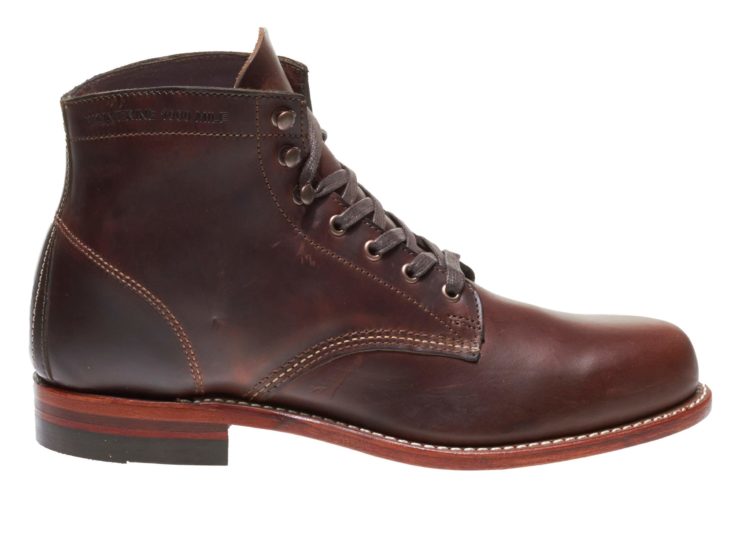 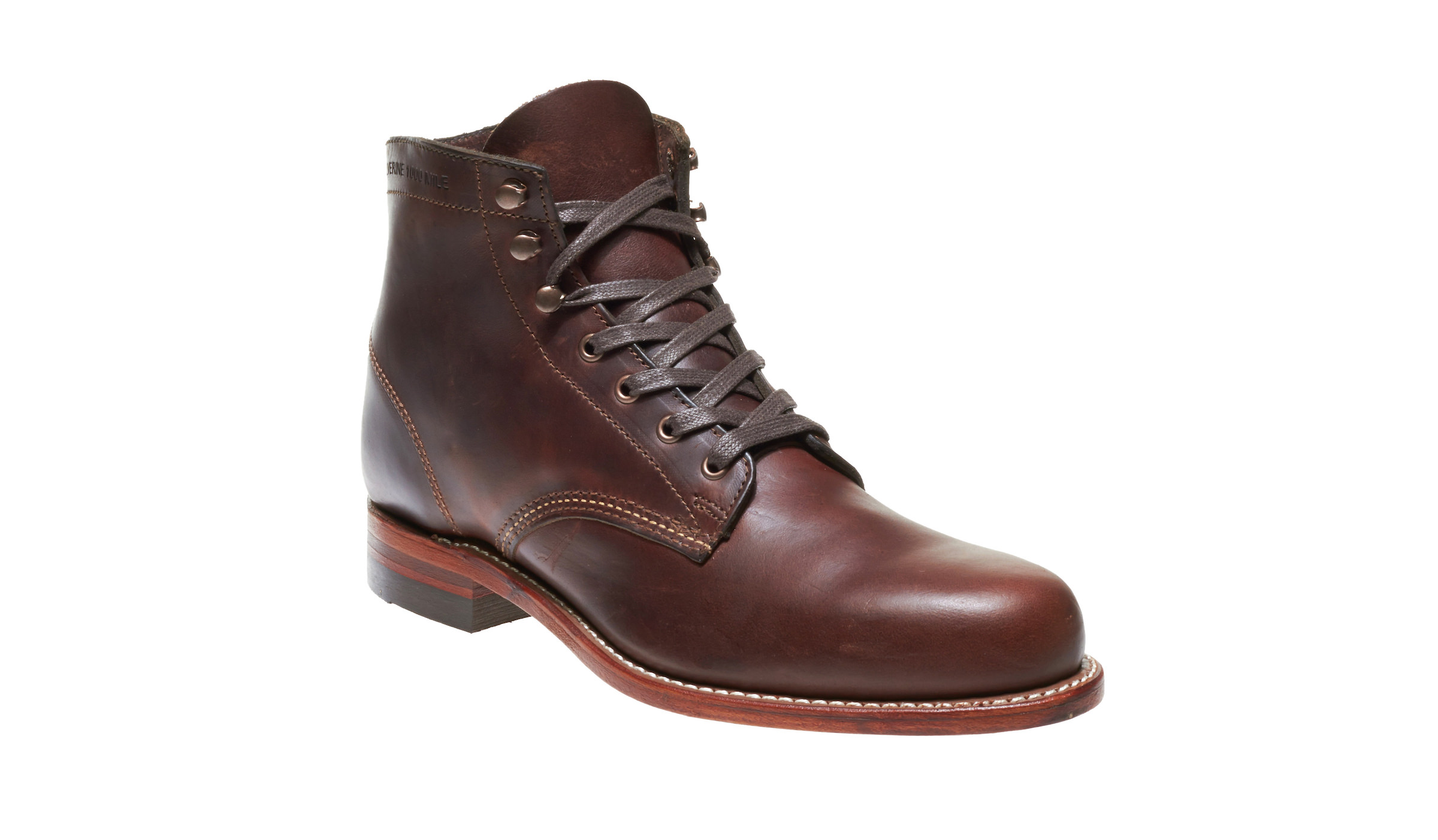