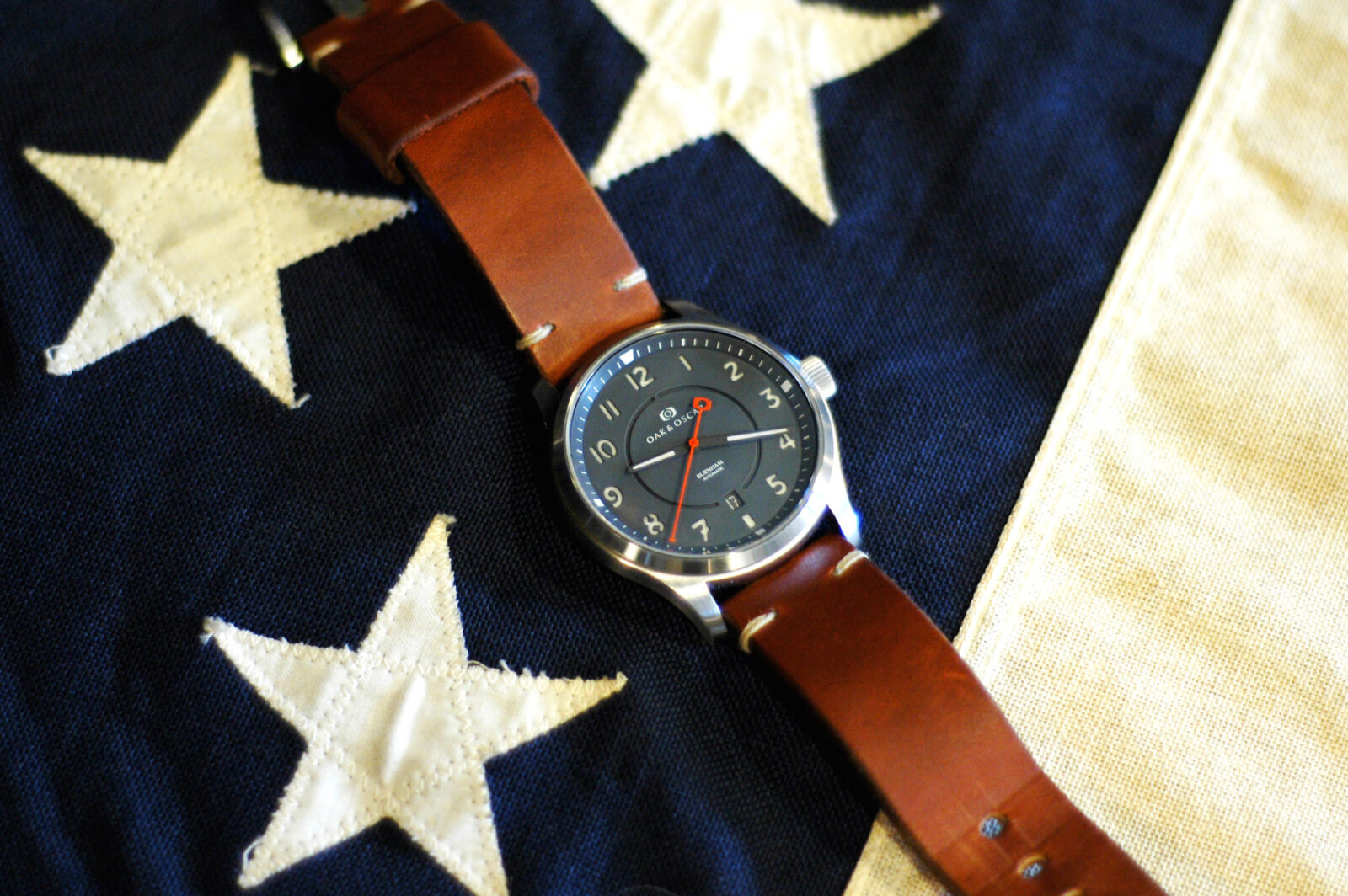 The new Burnham Watch by Oak & Oscar is another strong indication that the almost forgotten art of American watchmaking is making a much overdue comeback.

At the heart of the Burnham is an automatic Swiss Soprod movement, this is housed in a 42mm stainless steel case with a sapphire crystal front and back. The strap is made in the USA by Woodnsteel from Horween leather, and the watch also comes with a handmade Horween leather watch wallet to hold 4 watches, an extra strap and a strap tool. 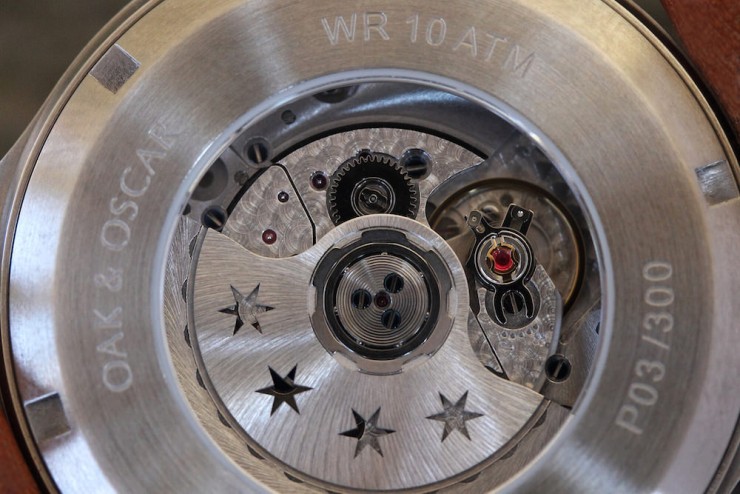