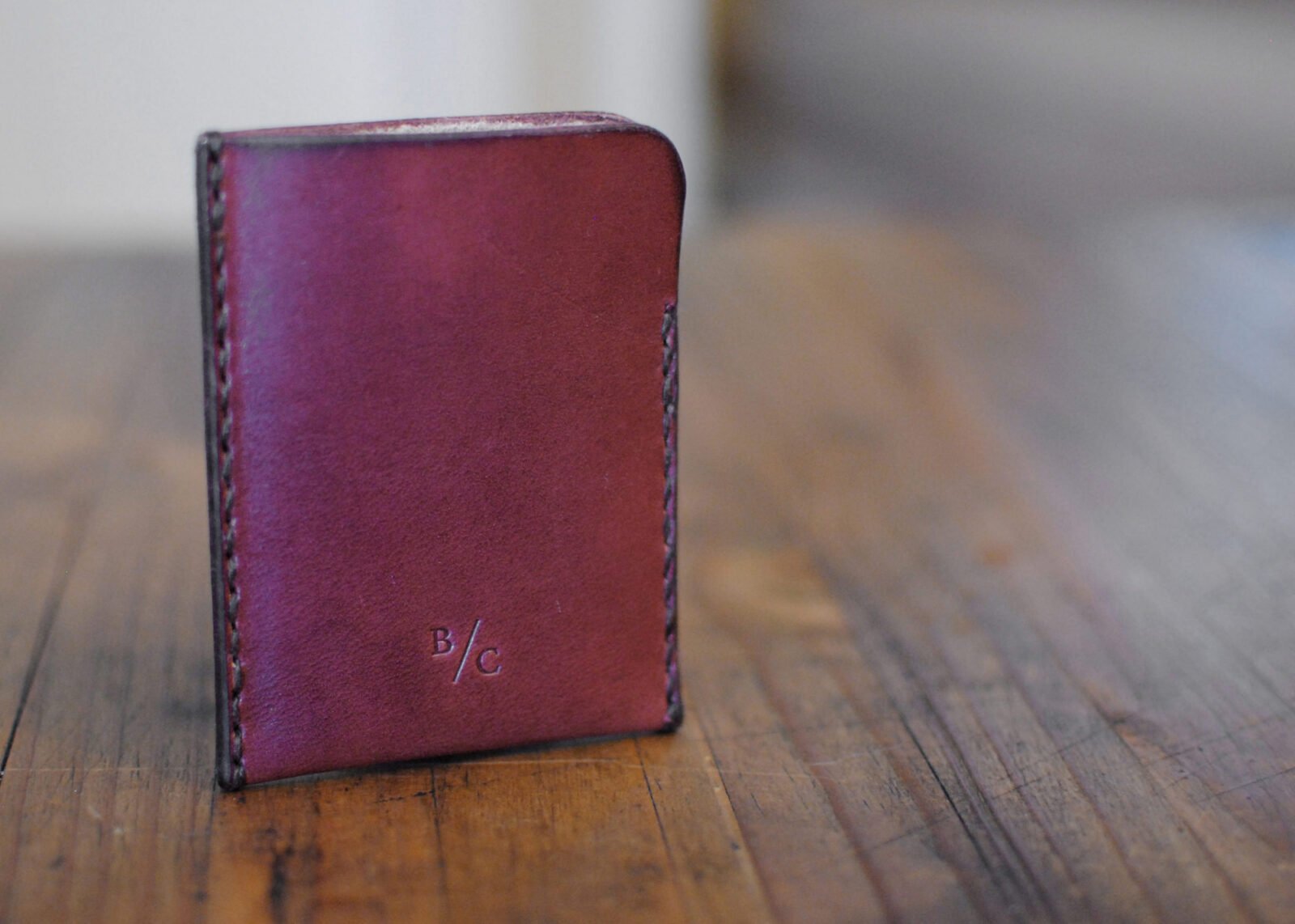 The Essential Wallet by Bici Couture is a masterclass in EDC minimalism, each is made from full grain leather and is stitched with waxed thread by hand.

Bici Couture offers the wallet in black, natural, saddle tan and mahogany – with the mahogany version being displayed here. 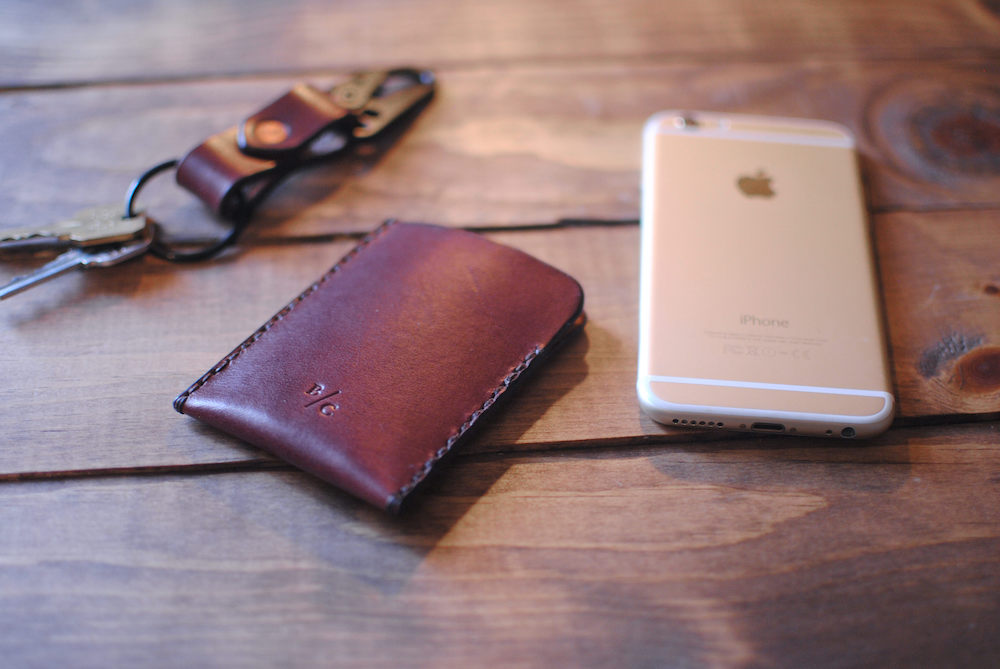 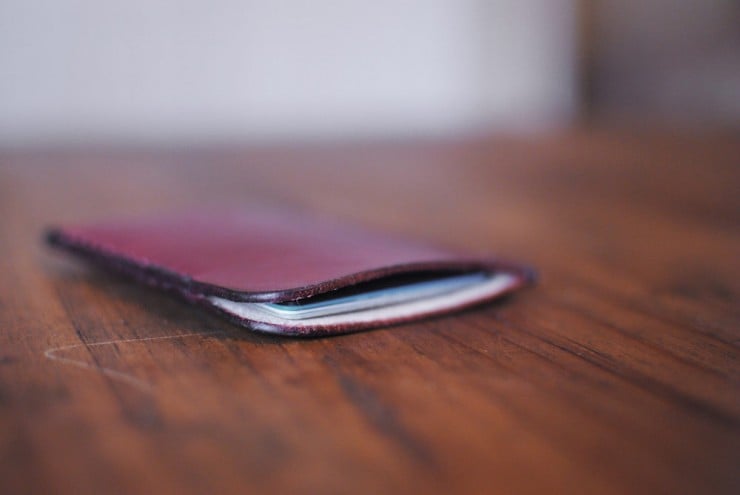 Published by Ben Branch - May 18th 2015
Related Posts
The Legendary Evel Knievel Stunt Cycle Toy Is Back In Production – $39.95 USD