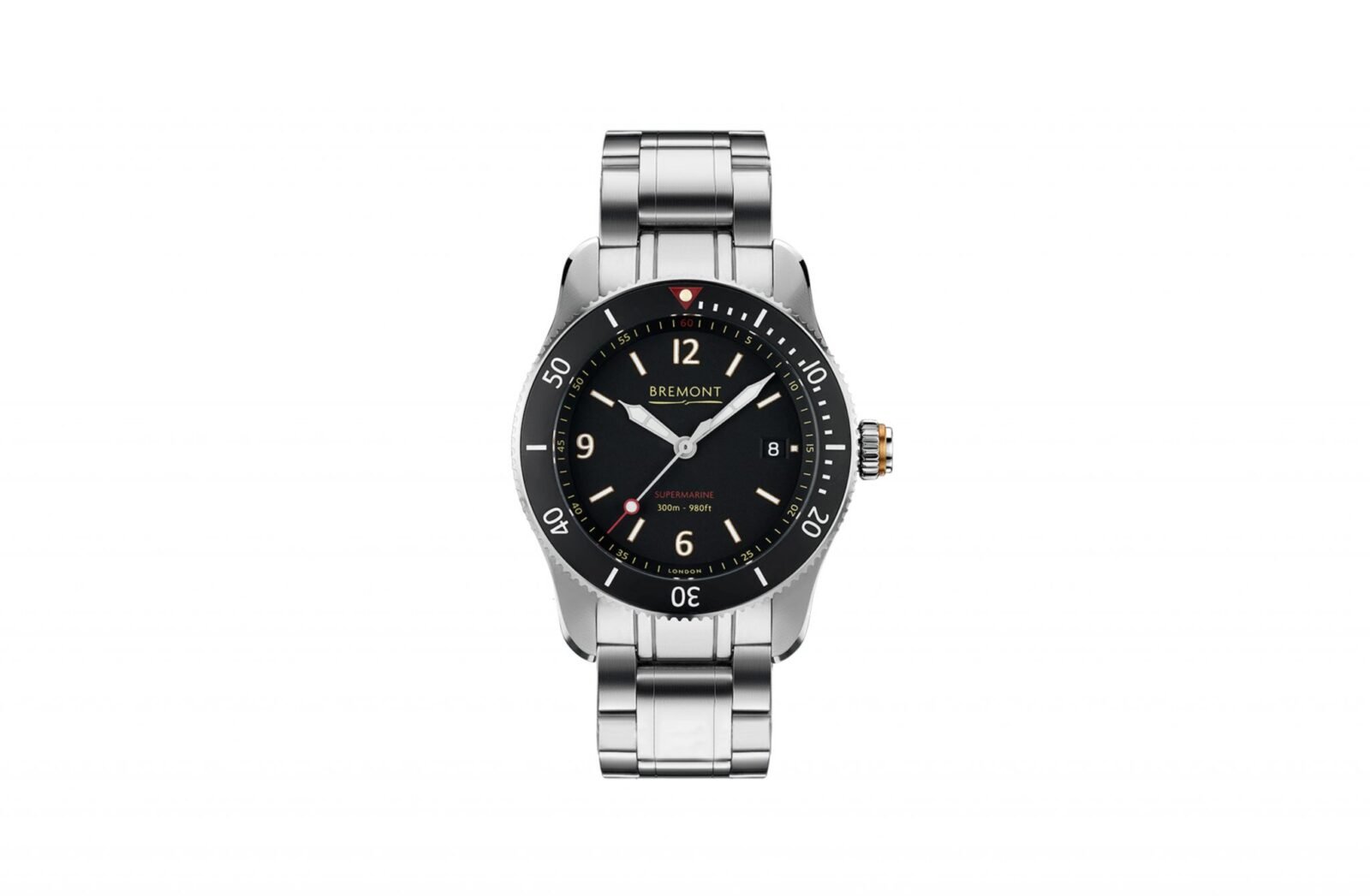 The Supermarine Type 300 by Bremont is a British automatic wristwatch designed to be a daily-wearable, heirloom quality timepiece. It’s named for the legendary Supermarine Spitfire Type 300 prototype aircraft that would form the foundation of the Spitfire we all know and love. 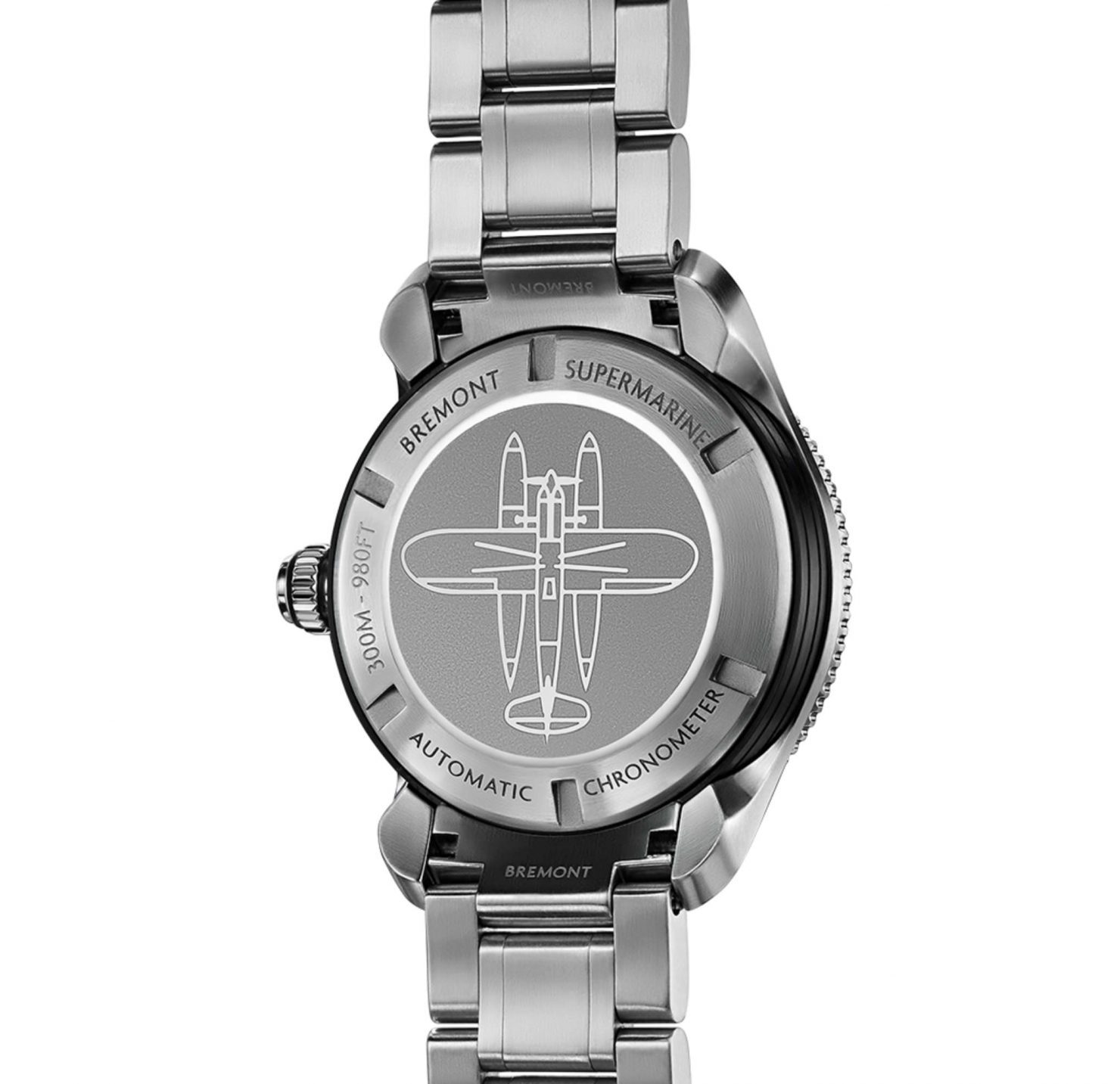