The Black Odessa Boot by Chippewa 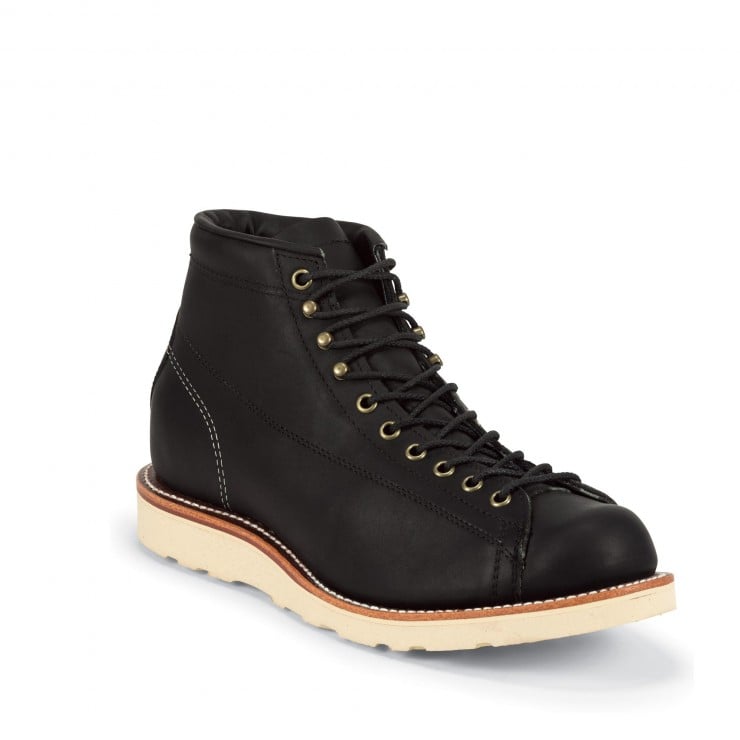 The Black Odessa Boot by Chippewa is an American made boot with a Goodyear Welt sole, a full-grain American leather upper, a steel shank and a Vibram outsole. I like to feature Chippewa boots a few times a year as they’re one of the few boot manufacturers still making their wares by hand in the USA, from almost all American materials. 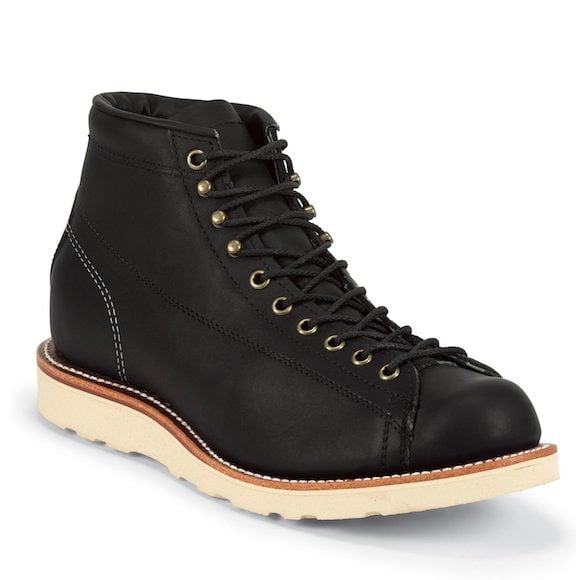