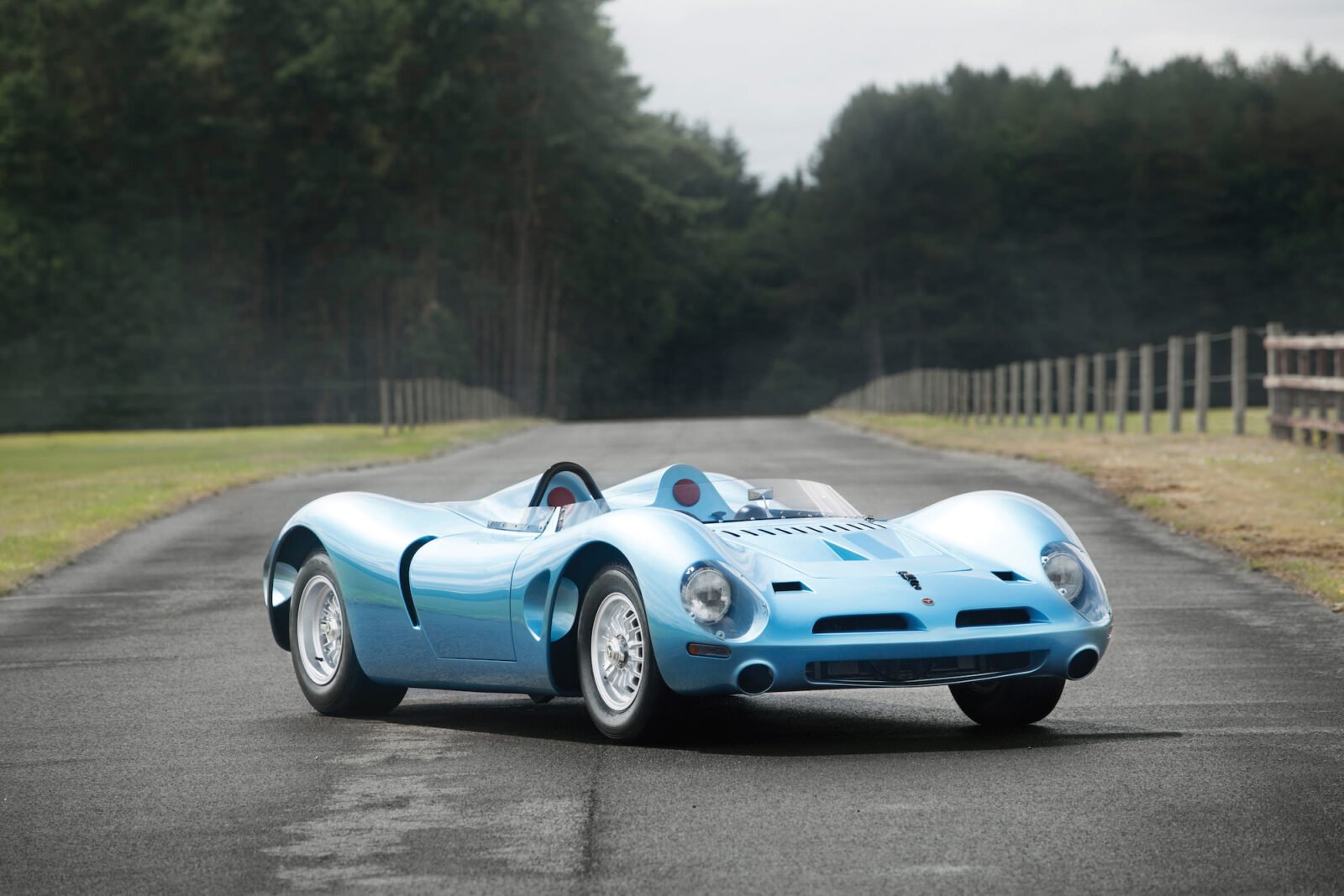 The Bizzarrini P538 is an exceptionally rare Italian motor car that deserves a spot amongst the most beautiful designs to come out of Europe in the mid-1960s. It isn’t known exactly how many were built, it is known with some level of certainty that there were at least two 327 cubic inch Chevrolet Corvette V8 powered units produced, and two Lamborghini V12 units – with displacements of between 4.0 litres and 3.5 litres.

Due to the somewhat carefree nature of Italian bookkeeping, there’s no official paper trail to confirm production numbers, but Giotto Bizzarrini has been quoted as saying he thinks there are as many as four additional Chevrolet V8 versions of the P538 out there – just waiting for an industrious barn find enthusiast to uncover them.

Scuderia Bizzarrini began developing the P538 in 1965 at their facility in Livorno, Italy. The first running version of the car was the one you see pictured here, it rolled out in either late 1965 or early 1966, and made its track debut at Le Mans in ’66 with Swiss drivers Edgar Berney and Andre Wicky at the helm. Fate wasn’t kind to the model and it would retire with a cooling system failure just three hours into the twenty four hour race.

The model name had evolved from its internal code name, the P stood for posteriore (Italian for rear), the 53 referenced the 5.3 litre Corvette engine, the 8 was for the number of cylinders and an S was sometimes suffixed to the model name for sportcar.

At its core, the Bizzarrini P538 had all the makings of a successful racer. It employed an aerodynamic, lightweight fibreglass body over a space frame chassis with a rear-mid engined layout making use of either a Chevrolet V8 or Lamborghini V12. Power was sent to the rear wheels via a five-speed ZF transaxle, suspension was fully independent all ’round and braking was accomplished with inboard discs front and back.

Sadly the Bizzarrini P538 would be the last model made by the Italian marque before they suffered an irrevocable shortage of fluid capital, the company had been in business for just 5 years between 1964 and 1969 – but the cars they produced are remembered with great fondness and they’ve seen a surge in value as collectors battle over them whenever they come up at auction.

We haven’t see a P538 come up for auction in recent memory, so it’s likely that this one will encounter enthusiastic bidding when it crosses the block with RM Sotheby’s on the 13th of August 2015 in Monterey, California. 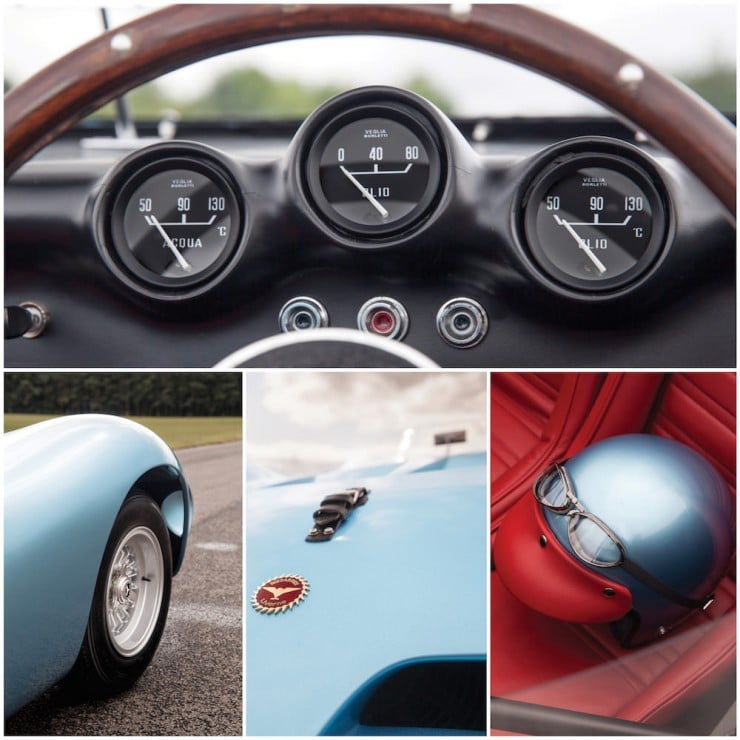 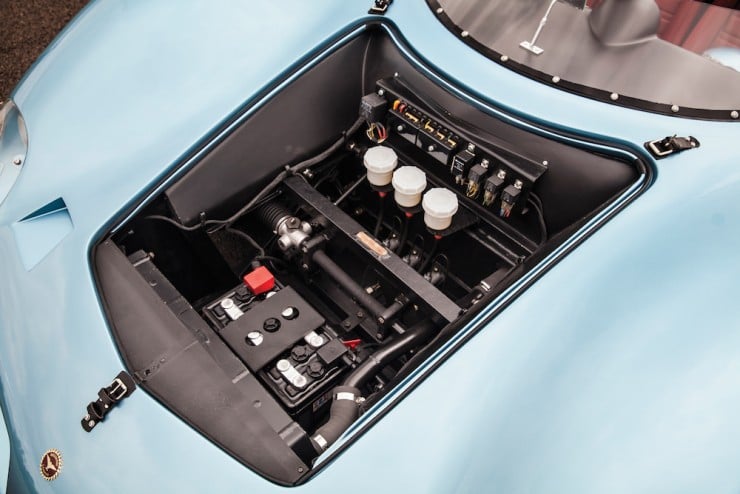 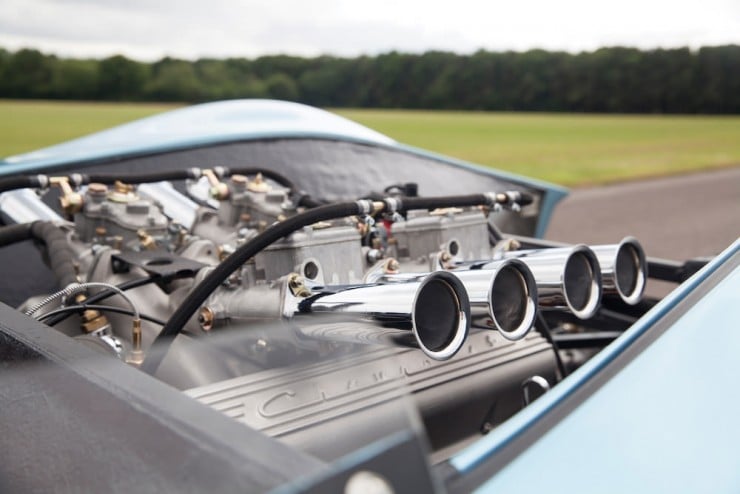 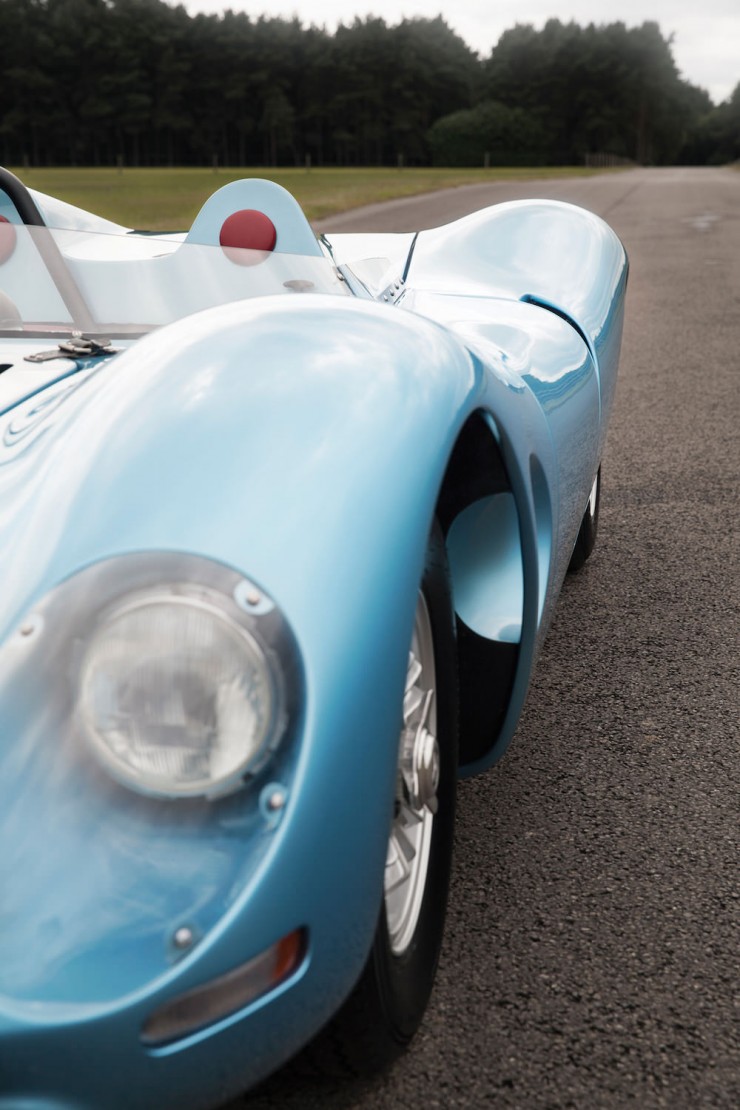 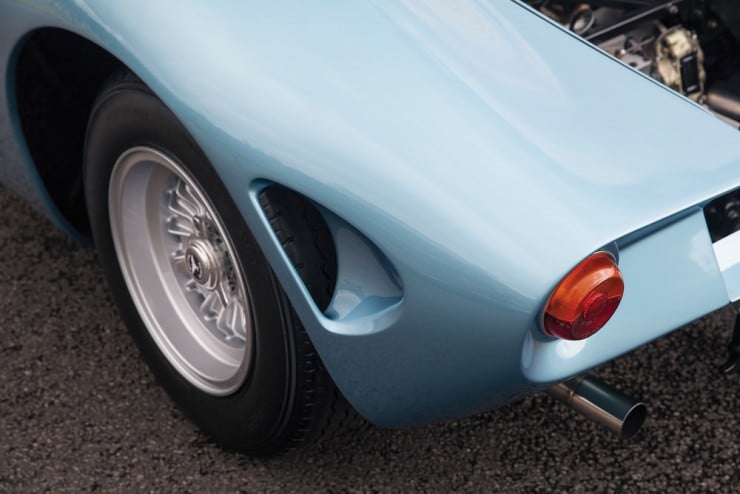 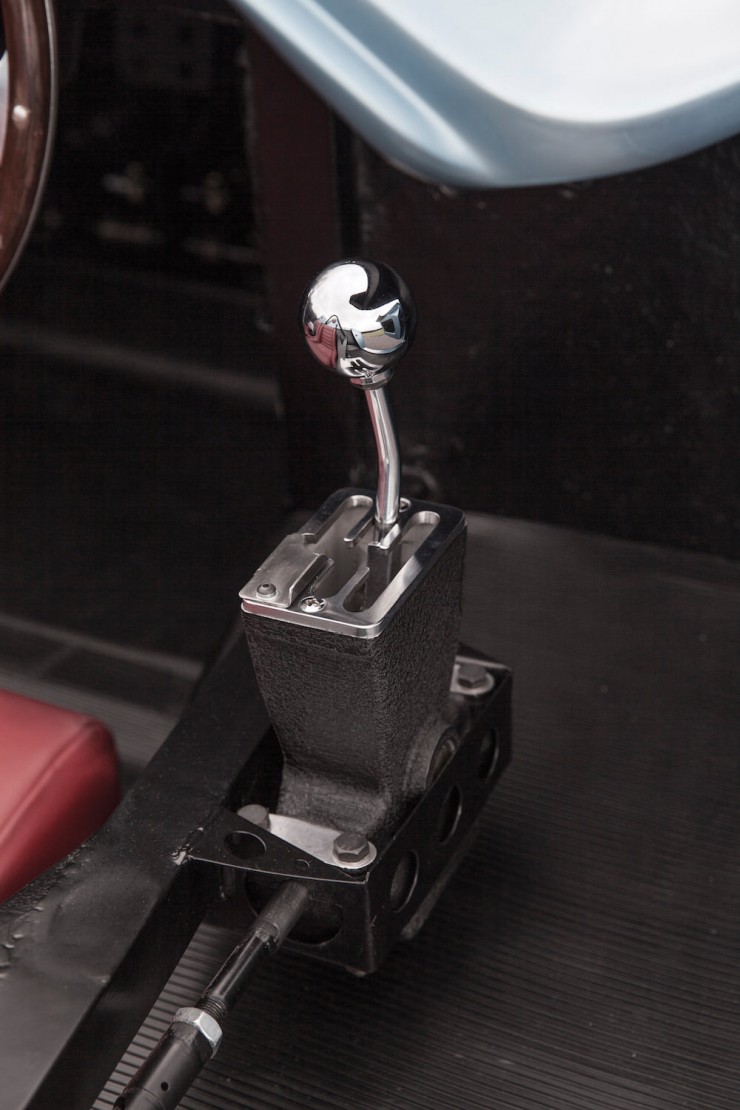 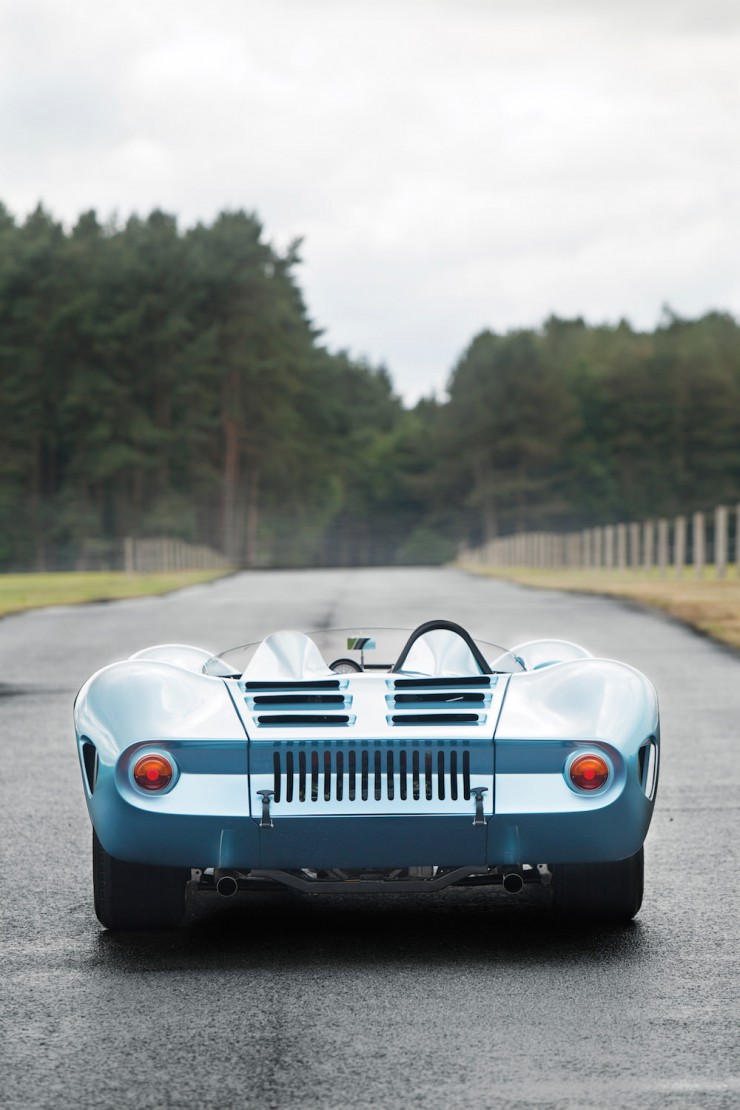 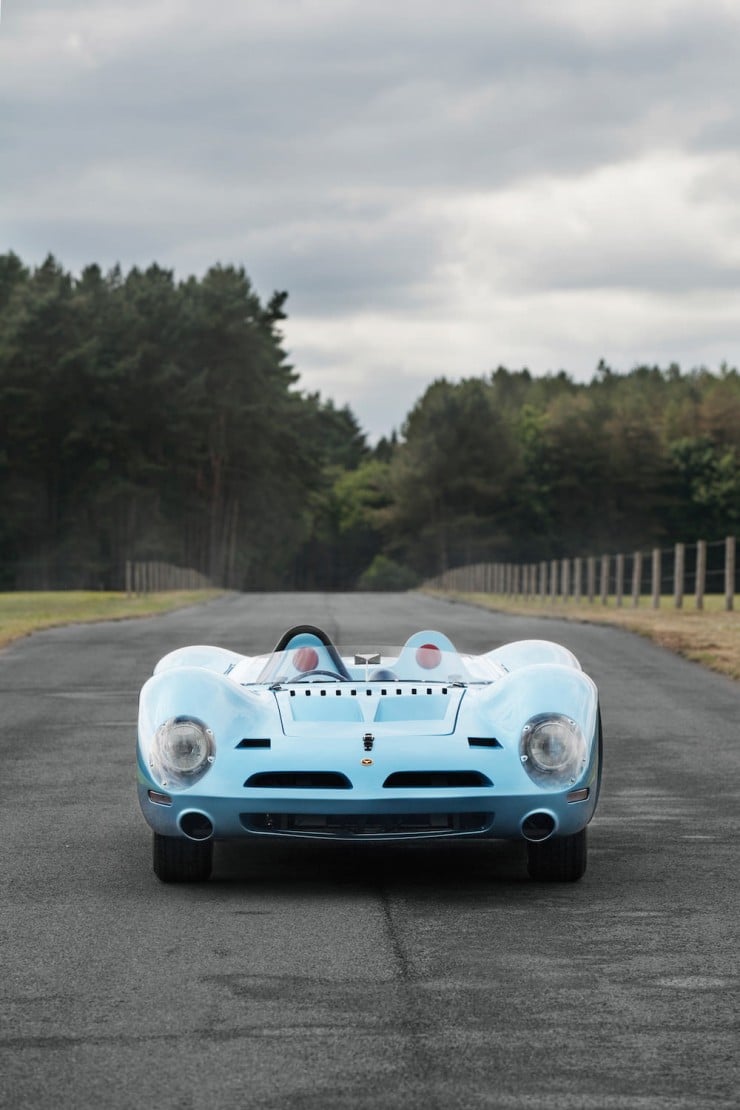 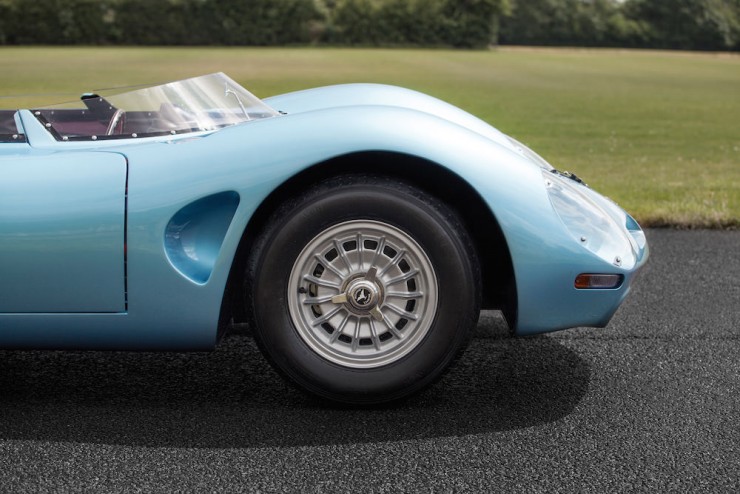 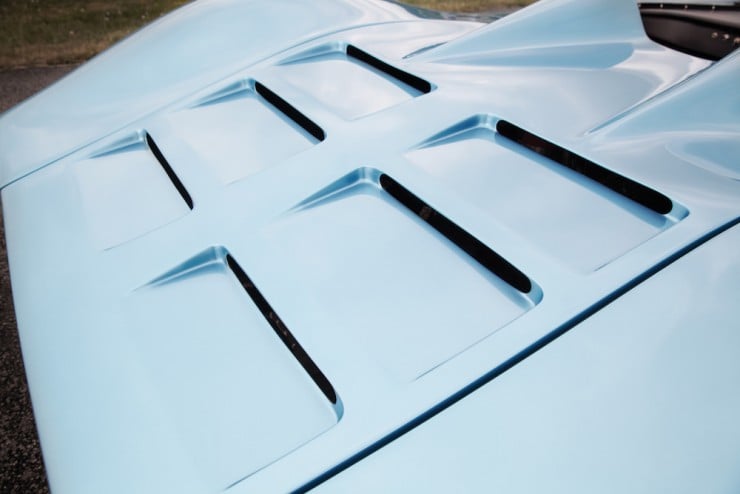 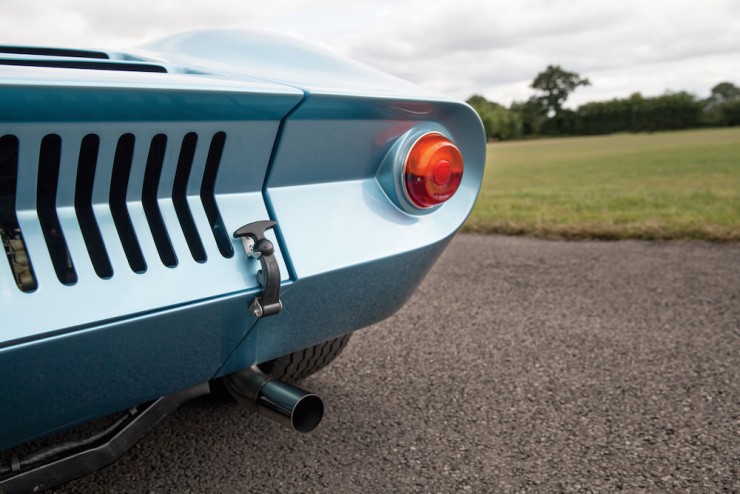 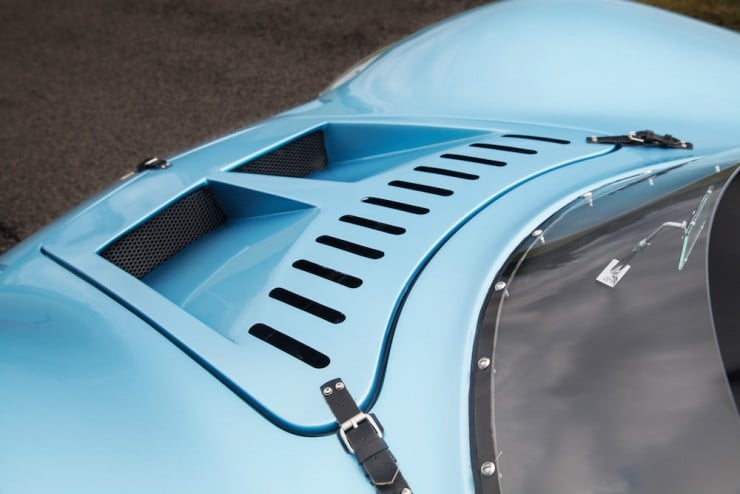 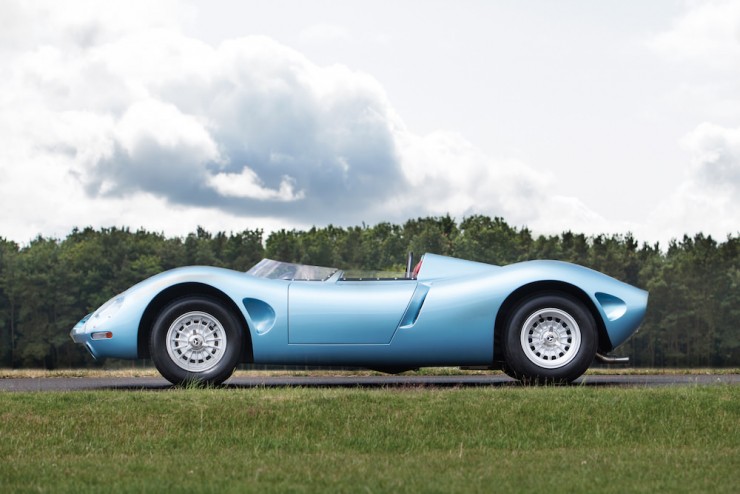 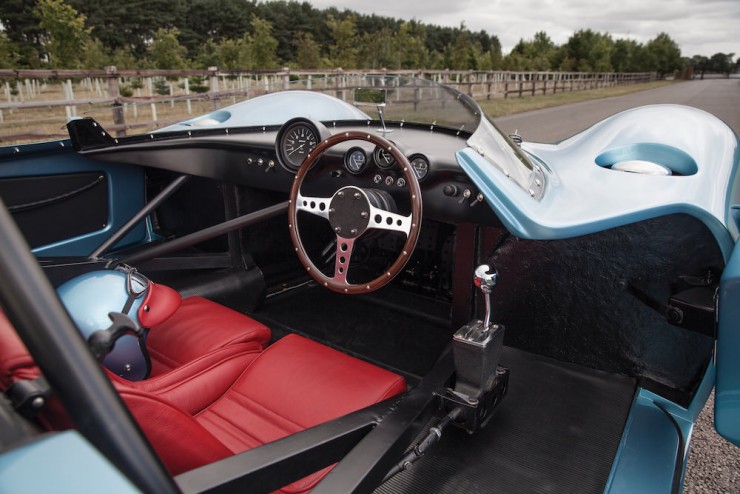 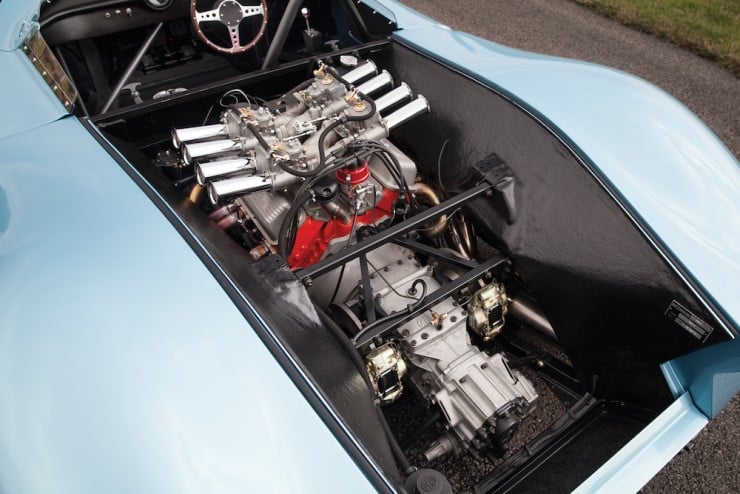 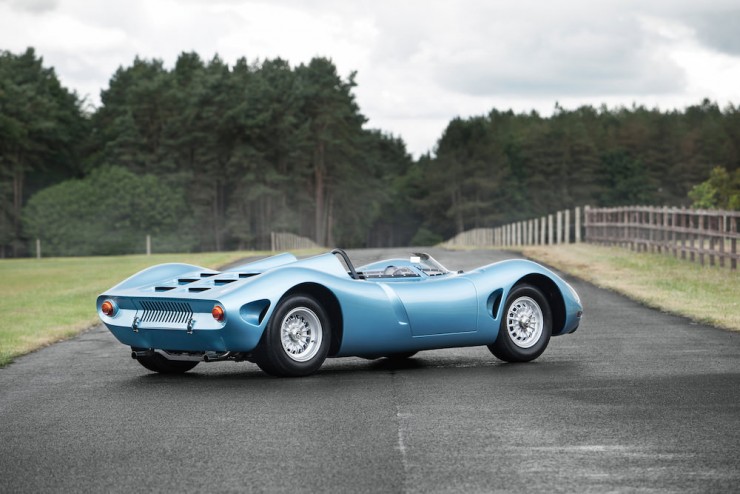 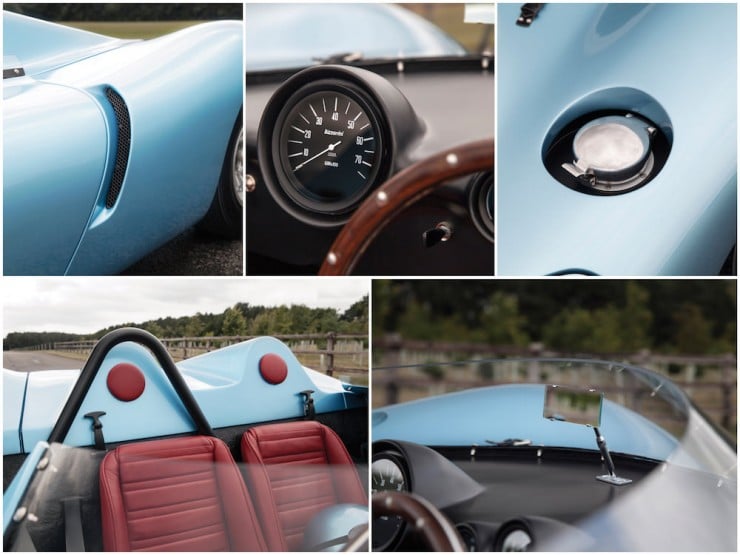