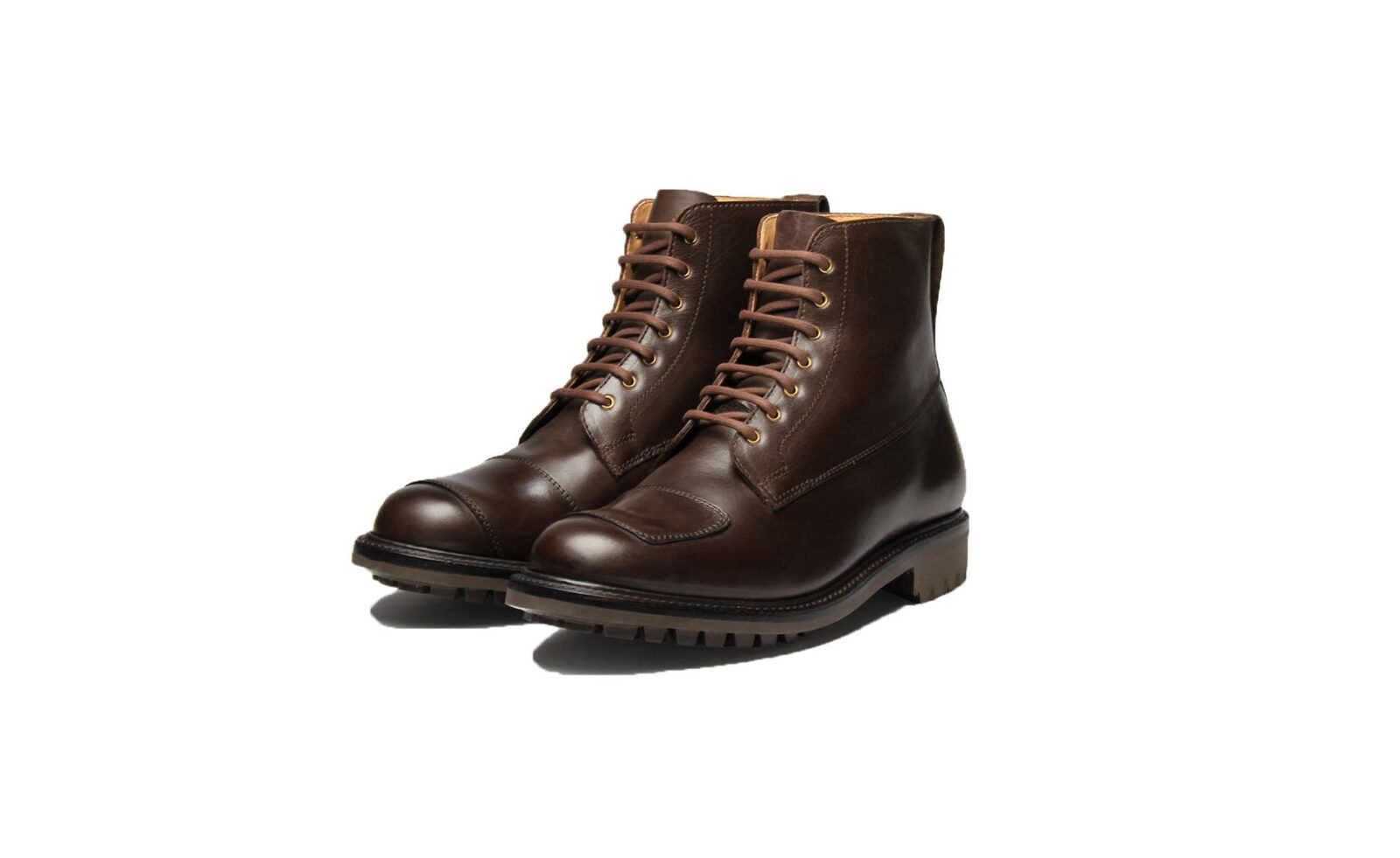 These motorcycle boots are the result of a collaboration between Edwin and Blitz Custom Motorcycles, they’ve been developed to evoke the styling of boots worn by men like T. E. Lawrence in the early days of the motorcycle, so there’s a shifter guard on both feet on the off chance you ride a vintage bike with a right-hand side gear selector.

Each pair of made from hard-wearing, waxed Chromexcel leather and feature bellows tongues to further aid in waterproofing. The sole is rubber Goodyear Welt – which means you can get it replaced without needing to discard the boots when you’ve worn them down. 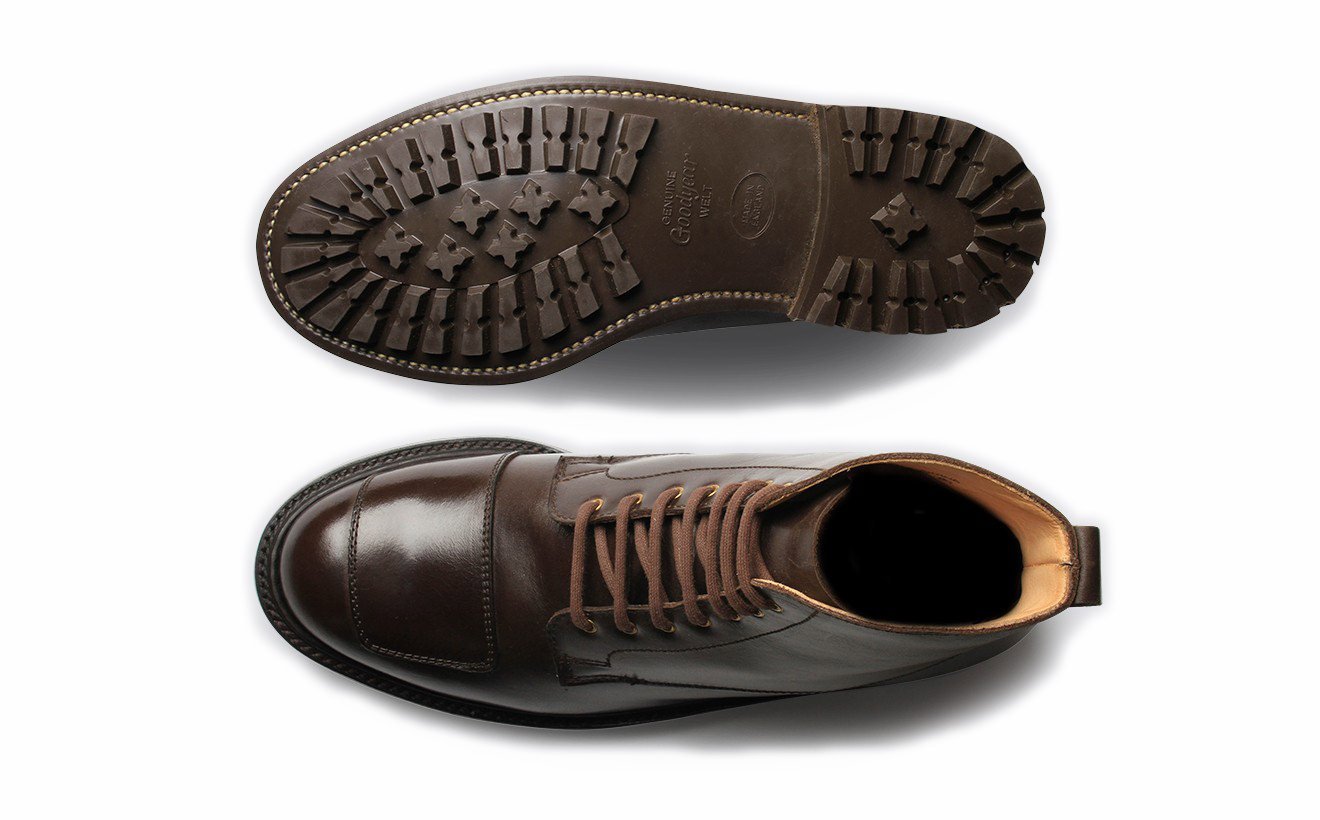 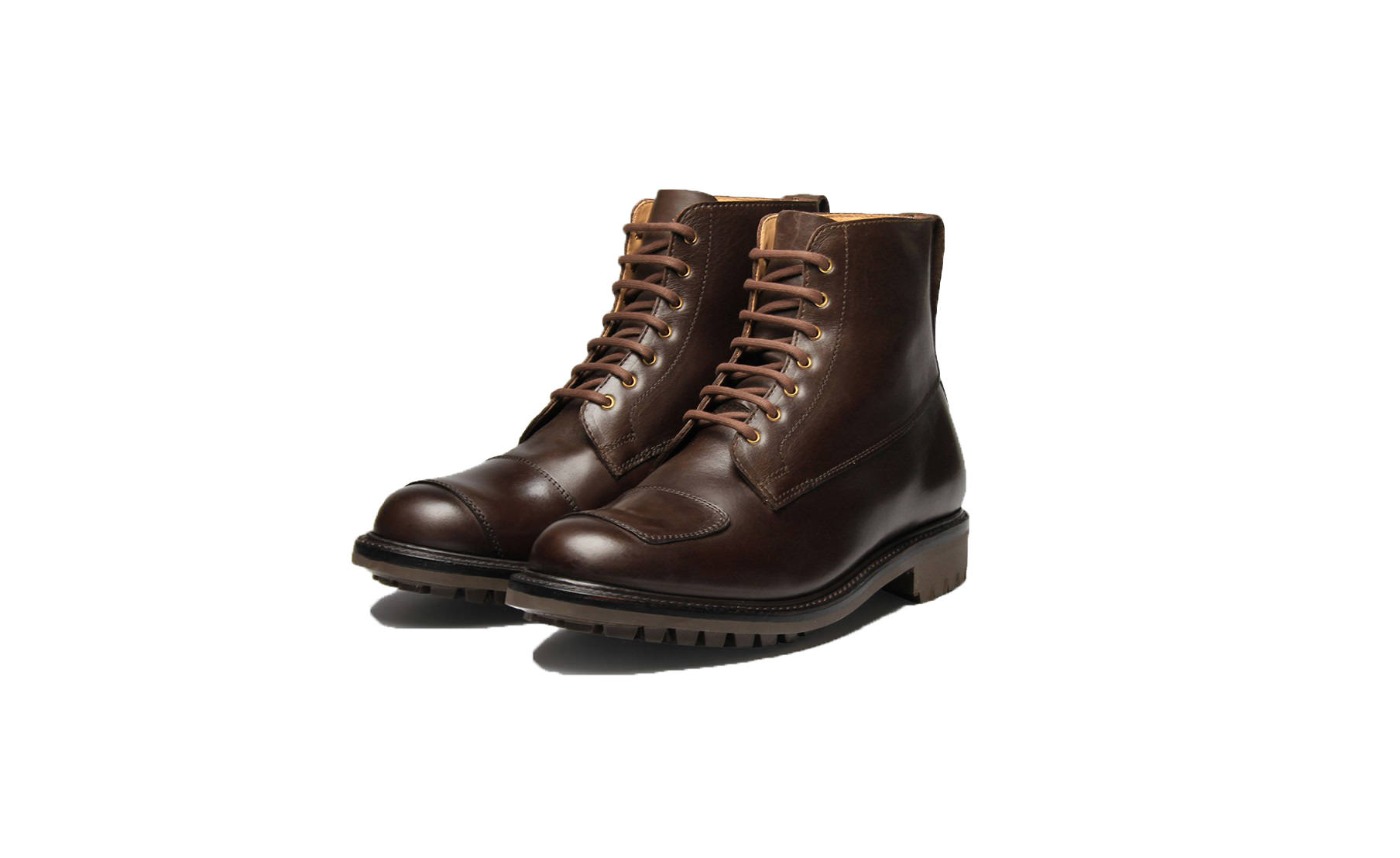