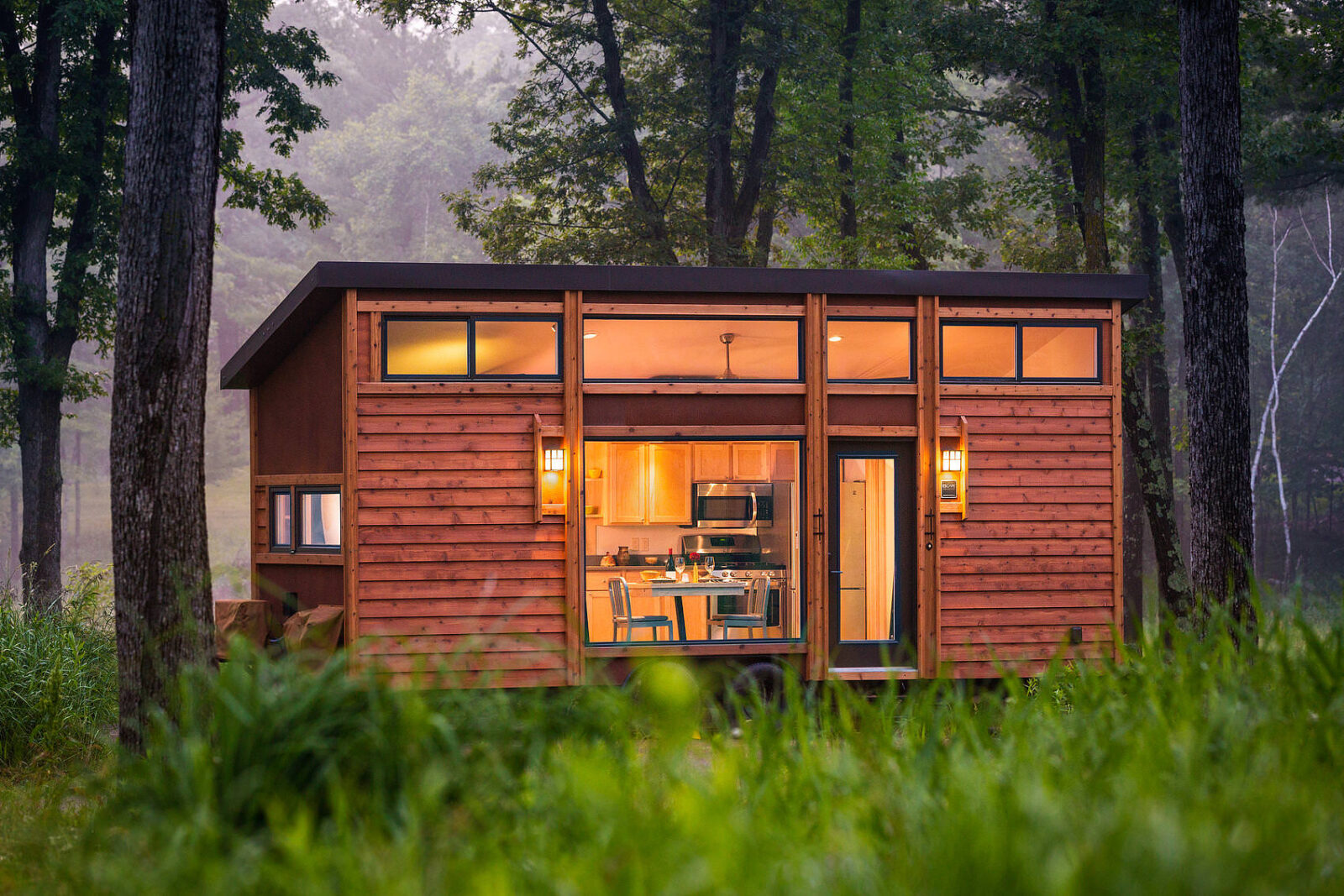 The Escape Traveller is the answer to the daydreams many of us share, it’s a self contained home on wheels that can be towed from campsite to campsite on a country-wide tour, or it can be towed to a country property and parked more permanently – as a minimalist home away from the rat race.

The base price of each Traveller is $65,400 USD, which isn’t wildly out of the realm of possibility for most people – especially for those who would make it their primary residence. With a length of 28 feet, a width of 8.5 feet and a height of 13.5 feet, the Escape Traveller can be towed by most pick up trucks. Each one is fitted with tandem axles, radial tires, electric brakes, a Hopkins break-away safety system, and easy use leveling jacks.

The interior of the Traveller can be configured with twin double beds or a single double bed and a storage loft, the bathroom is fully fitted and the kitchen has a full size LP range, a full size fridge, oak cabinetry, a stainless steel sink, a Hansgrohe faucet, and a 48″ by 30″ kitchen table. 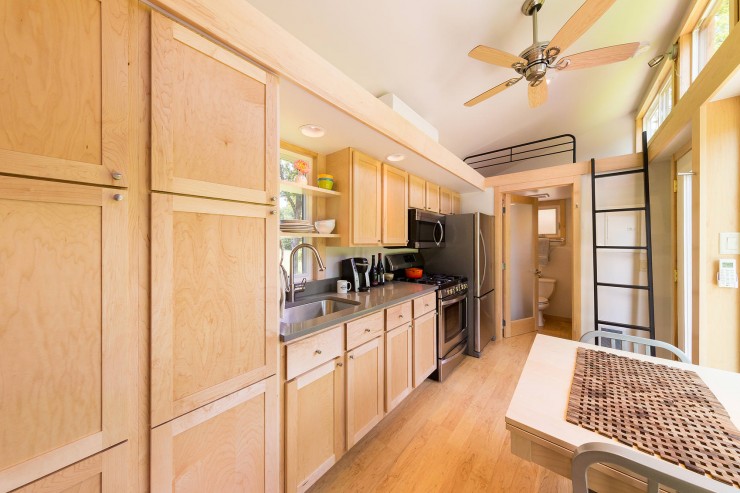 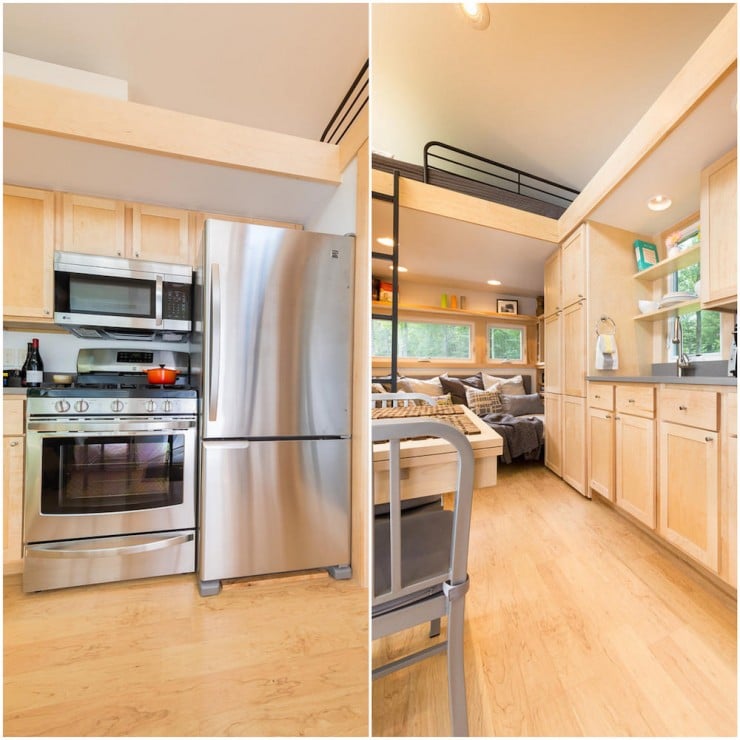 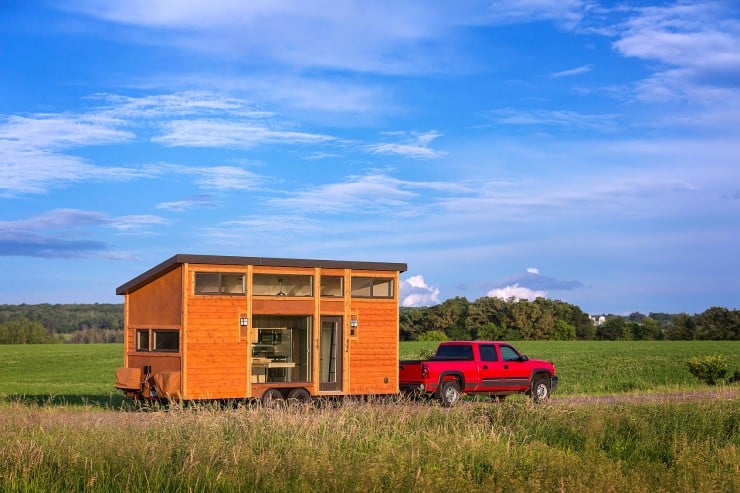 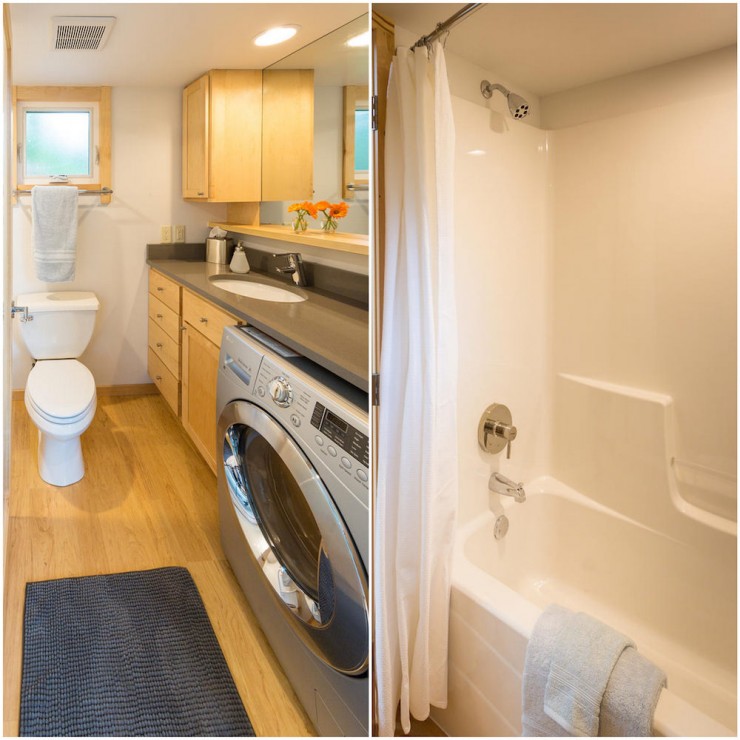 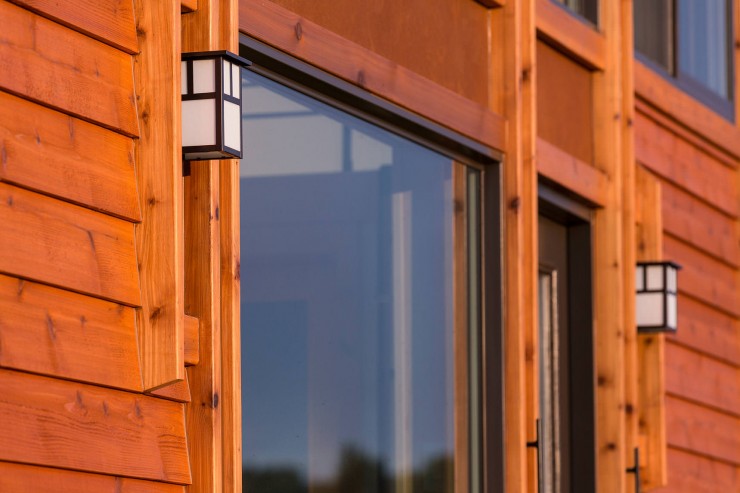 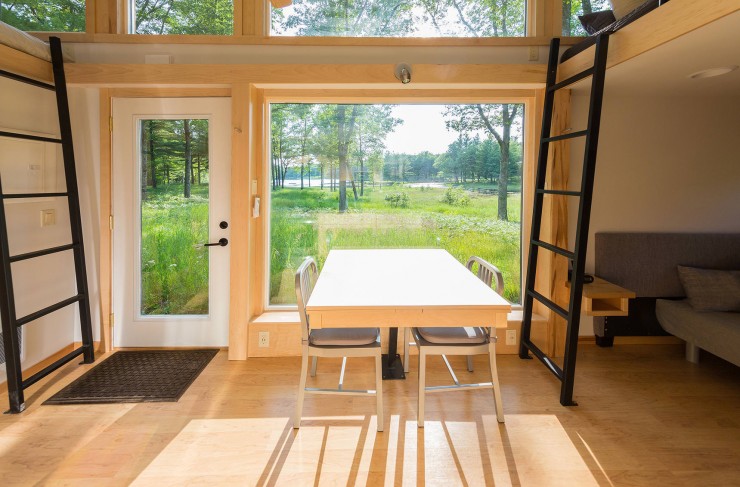 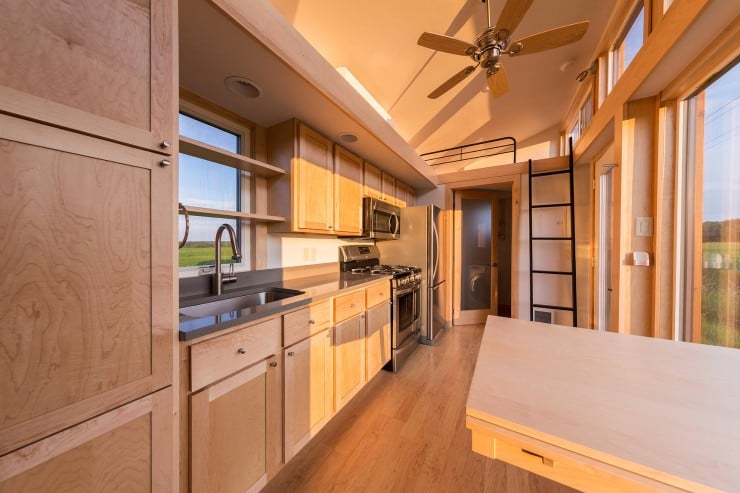 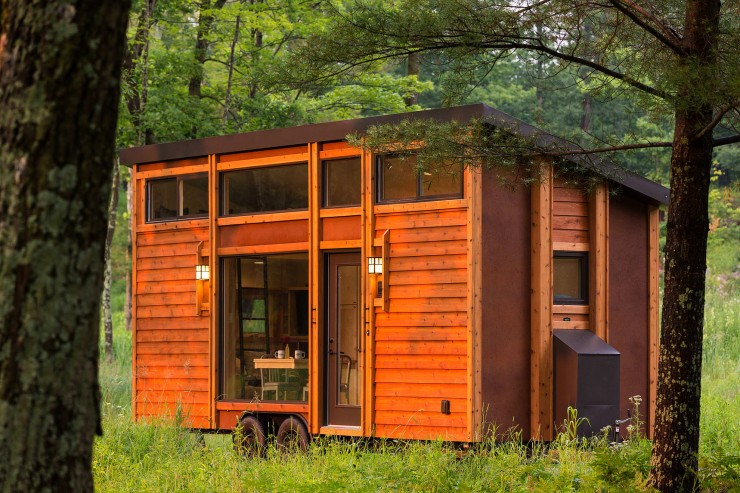 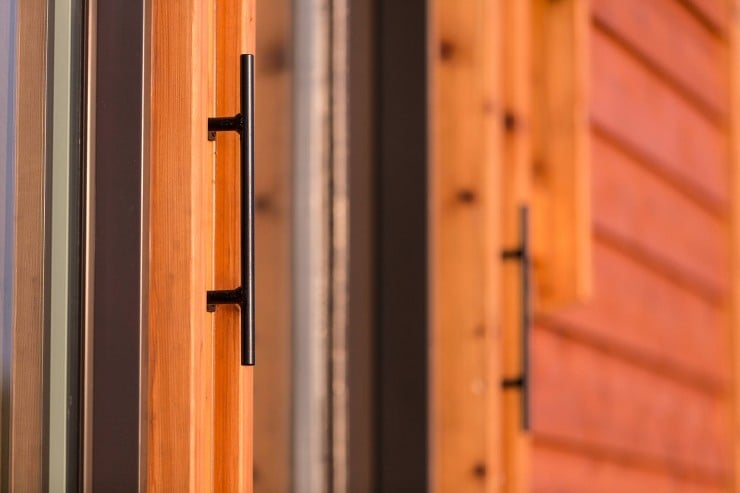 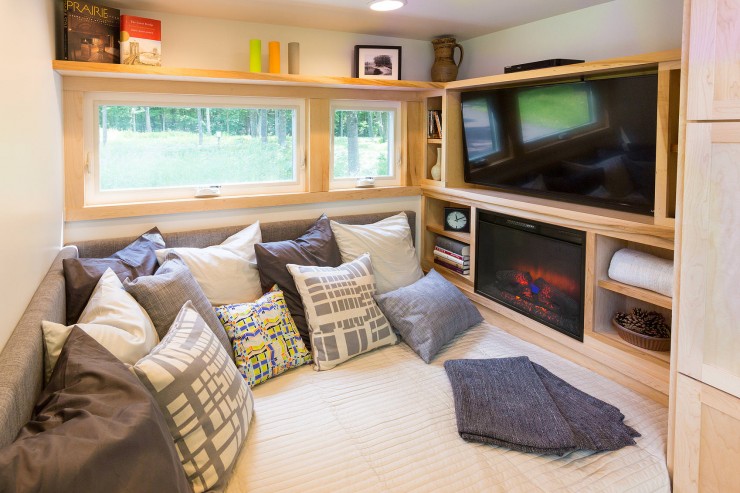