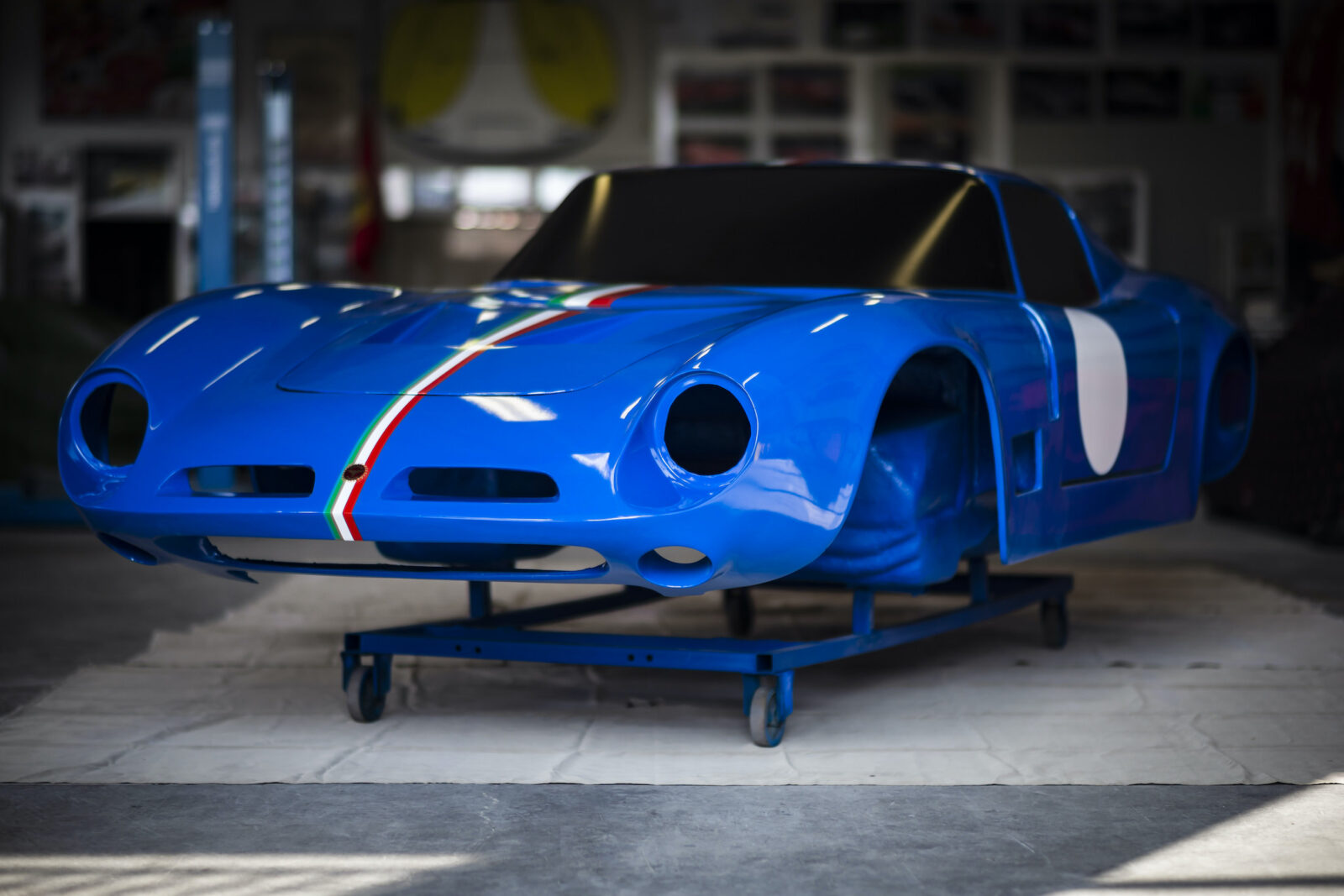 After Ferrari, Giotto Bizzarrini had worked with Italian automaker Iso Autoveicoli on the Iso Grifo, the Bizzarrini 5300 Strada was originally released as the Iso Grifo A3C, however a difference of option between Bizzarrini and Iso founder Renzo Rivolta ended with Bizzarrini leaving and releasing the car as his own unique model. 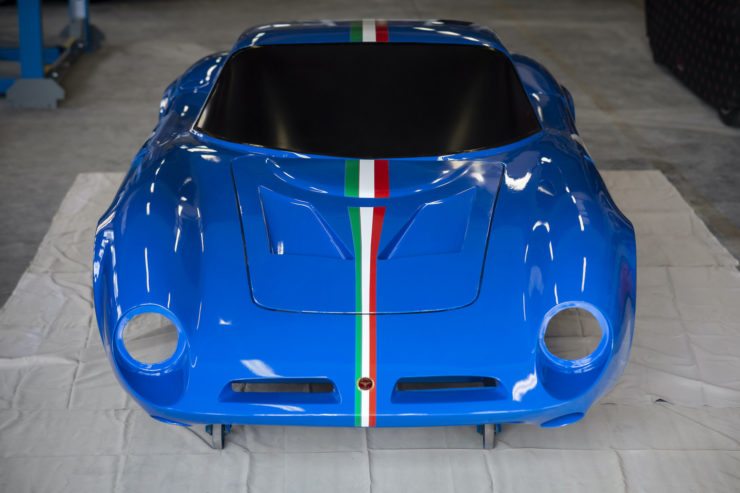 The car is remembered today for its exceptionally low-slung styling and there are a number of examples currently being used in vintage motorsport competition with much success. Due to a number of factors the cars had limited racing success in the 1960s however the key factor was a lack of funding relative to the better funded manufacturer’s teams. That said – the Iso version of the car, the Iso Grifo A3C, took a class win at the 1965 24 Hours of Le Mans with French drivers Régis Fraissinet and Jean de Mortemart behind the wheel.

Under its hand-formed aluminum alloy body the 5300 Strada had Dunlop four-wheel disc brakes, a BorgWarner T-10 four-speed manual transmission, de Dion tube rear suspension, and a limited slip differential. From 1964 to 1968 133 examples were produced, and today they’re highly sought after by collectors.

Click here to visit the listing on RM Sotheby’s. 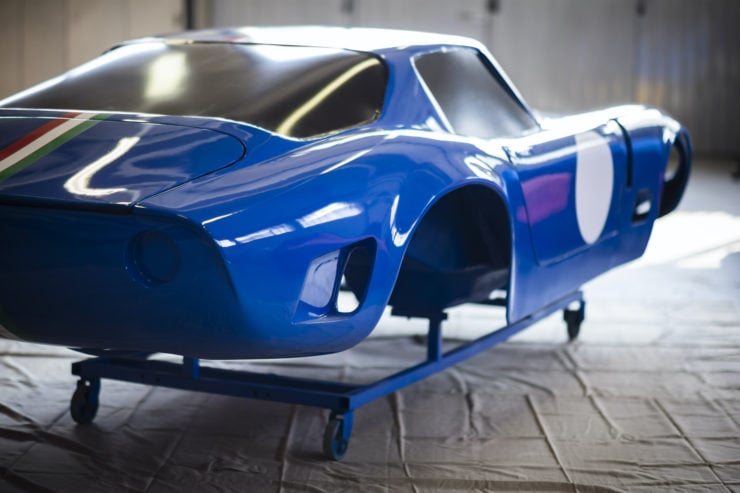 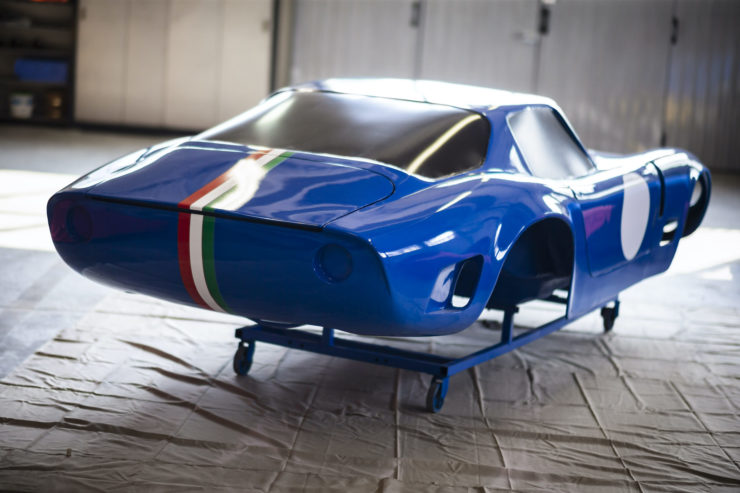 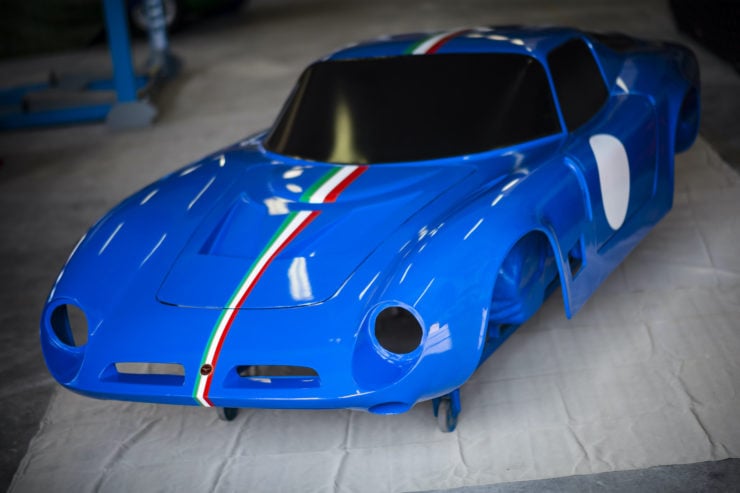 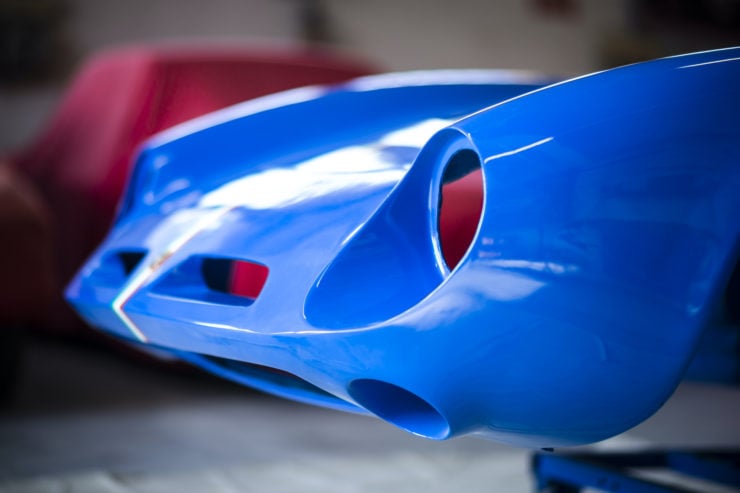 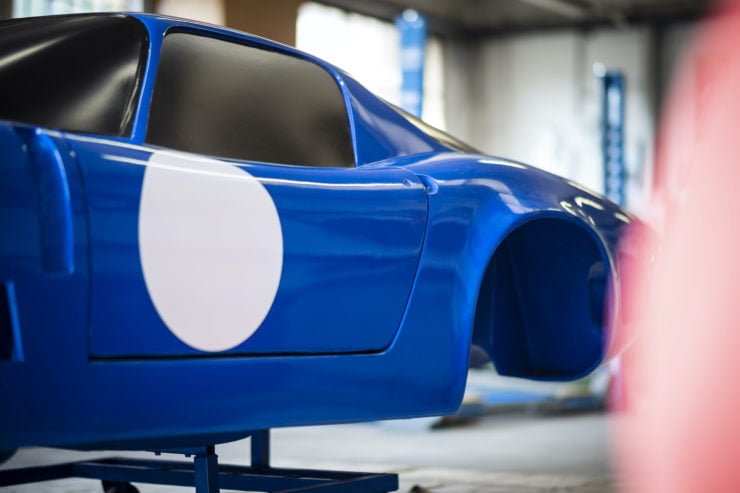 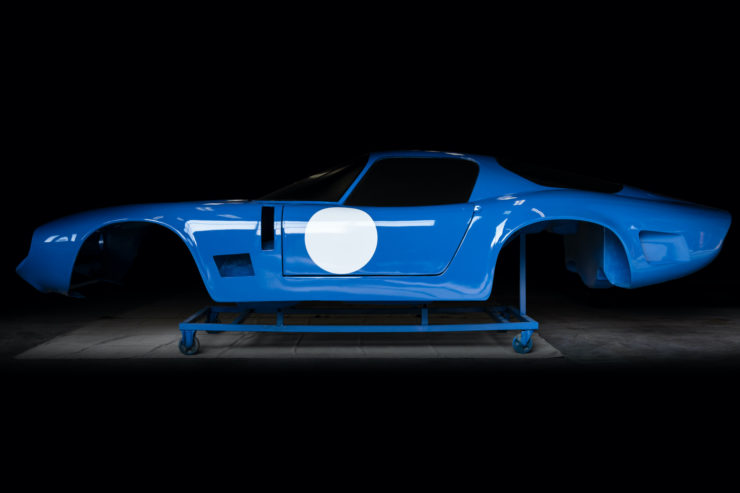 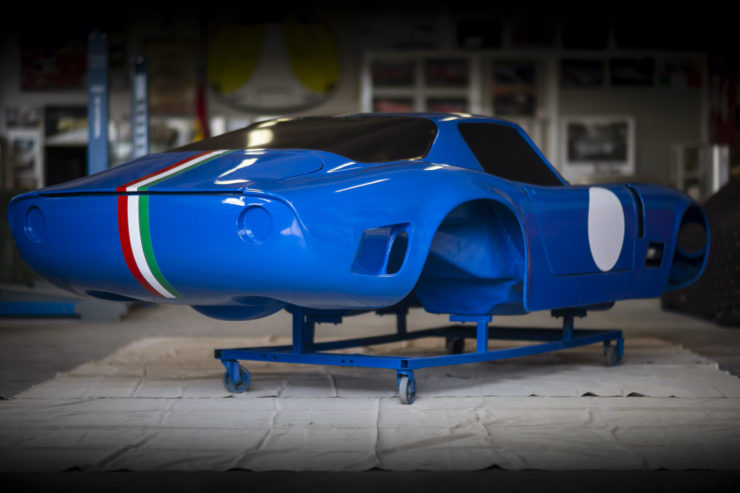