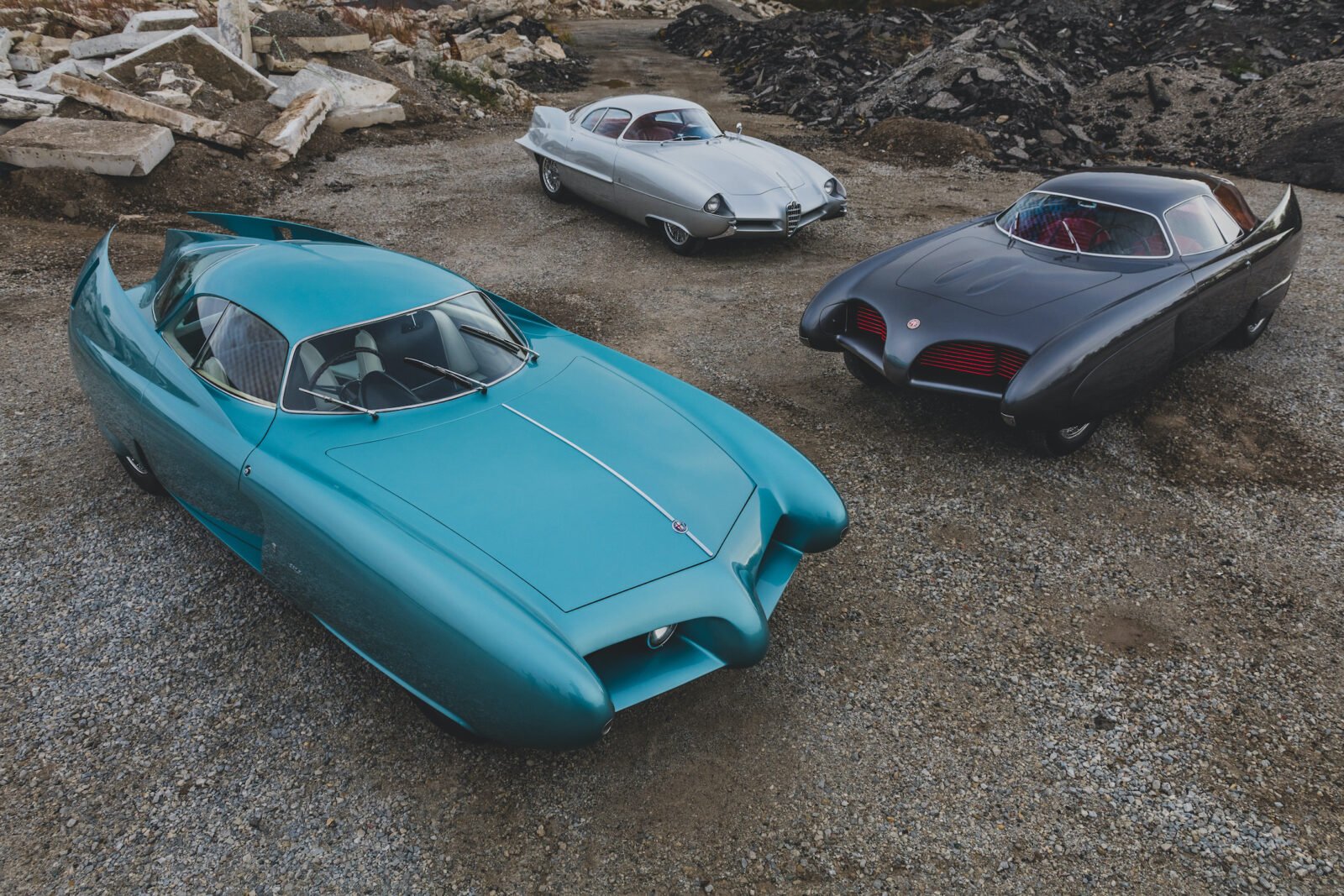 There are few, if any, concept car series as famous as the Alfa Romeo BAT trifecta – three one-off cars penned by the legendary Franco Scaglione and built by Carrozzeria Bertone between 1953 and 1955.

The Berlina Aerodinamica Tecnica cars were built for Alfa Romeo after the company expressed interest in exploring a technical proposal into aerodynamics. Franco Scaglione had studied Aeronautical Engineering at University before WWII and so he was far better equipped than most car designers of the time to design highly aerodynamic cars without the use of computer-aided design.

The “BAT” acronym stands for “Berlina Aerodinamica Tecnica”, in Italian the word “Berlina” is used to described a sedan with a fixed roof, so the full translation for the name would be something akin to “Technical Aerodynamic Sedan”.

In the post-WWII years Scaglione had initially worked as a fashion stylist but his true passion was automobile design, he spoke separately with both Battista “Pinin” Farina and Giuseppe “Nuccio” Bertone – each of these men had founded two of Italy’s most important coachbuilding companies, companies that carried their own names.

In the end Scaglione opted to work with Bertone though by all accounts both Farina and Bertone had been deeply impressed with his design sketches. One of his earliest designs to be made real was the Scaglione-designed and Bertone-built Abarth 1500 Biposto in 1952, it would be this car that would lead to Alfa Romeo commissioning the BAT cars – each of which would be built on the Alfa Romeo 1900 platform.

The first to be built would be the BAT 5 of 1953 (pictured below). Scaglione threw himself into his work, he disregarded established concepts of automobile design and focussed instead on the minimization of drag of shaping laminar airflow. 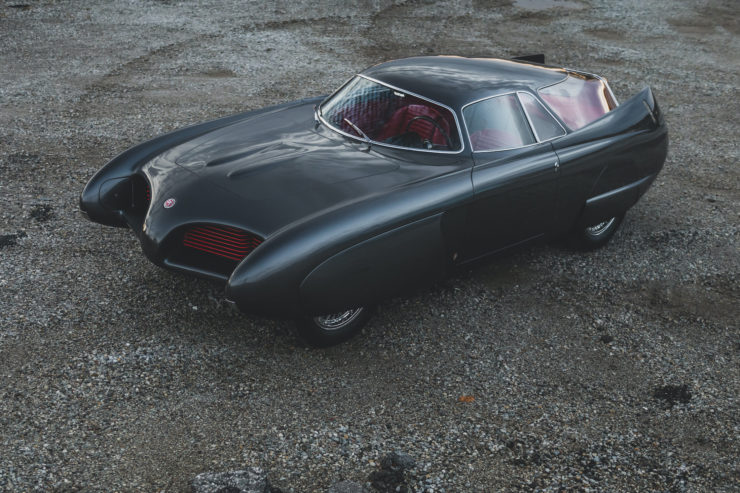 Above Image: This is the Berlina Aerodinamica Tecnica 5 (BAT 5).

As the design progressed four 1:1 scale models before moving onto the fifth and final version. As a result of this the car was named the Berlina Aerodinamica Tecnica 5. The car was first shown to the public at the Turin Auto Salon in May 1953 where it amazed attendees – it looked like a car from another planet or from another time.

In 1954 Scaglione and Bertone got to work on the second car in the series, the BAT 7 (pictured below). For this car Scaglione was given free-reign to further develop the preceding car which is exactly what he did. 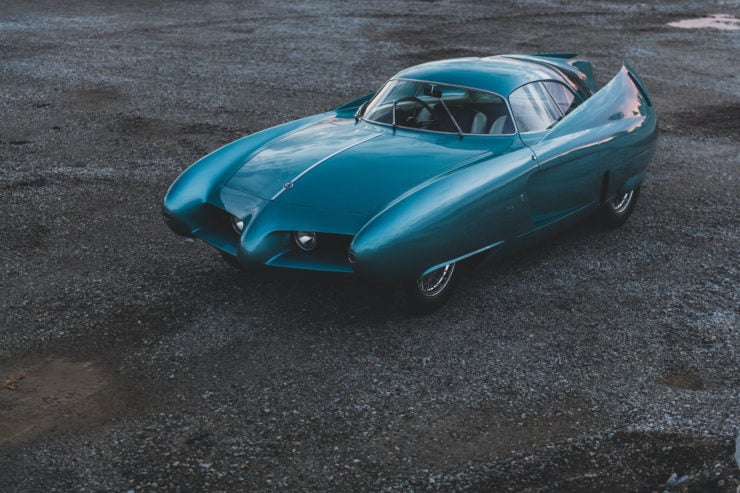 Above Image: This is the Berlina Aerodinamica Tecnica 7 (BAT 7).

The final car in the series would be the BAT 9d (pictured below), Alfa Romeo’s mandate for this concept was to “make it more practical for road use”. It’s important to note that all three of the BAT vehicles is road legal, but Alfa Romeo wanted a design study that could potentially be daily driven.

Each of these three cars caused a sensation upon their release but as was often the case with concept cars of the era they were all sold into private hands shortly after their show circuit was completed. As it happened all three ended up in the United States and all were used on the road to varying degrees – BAT 9d was bought by a young medical student who used it as his daily transportation while attending medical school. 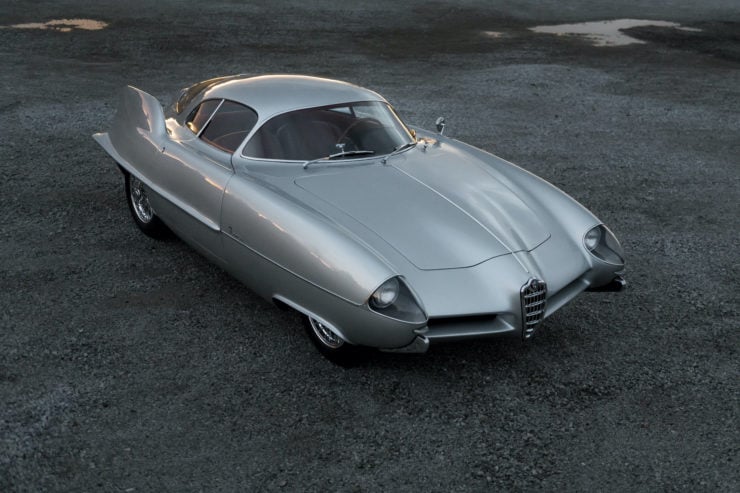 Above Image: This is the Berlina Aerodinamica Tecnica 9d (BAT 9d).

In 1989 Nuccio Bertone visited Pasadena, California’s Art Center College of Design to receive an honorary degree and this triggered a series of events that resulted in the organisers of the Pebble Beach Concours d’Elegance having all three original BAT cars in attendance at the 1989 running of the event. Bertone attended as a guest of honour and it’s believed that this was the first time that all three of the cars had ever been all together.

An attendee at the event spoke with each of the three owners and arranged to buy all three cars in order to keep the permanently united. They’ve stayed together ever since, on display in both the United States and in Europe and spending 10 years on display at the Blackhawk Museum in Danville, California. 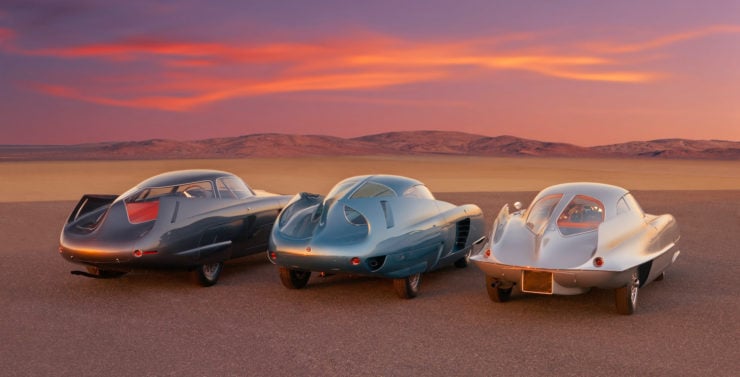 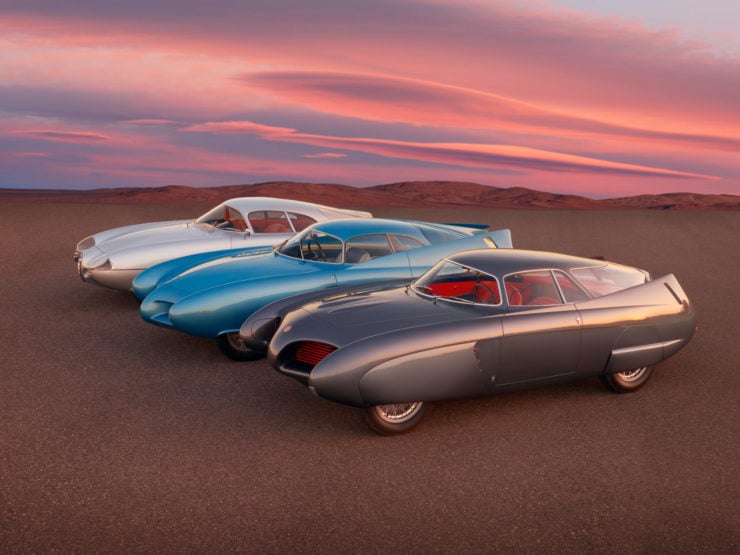 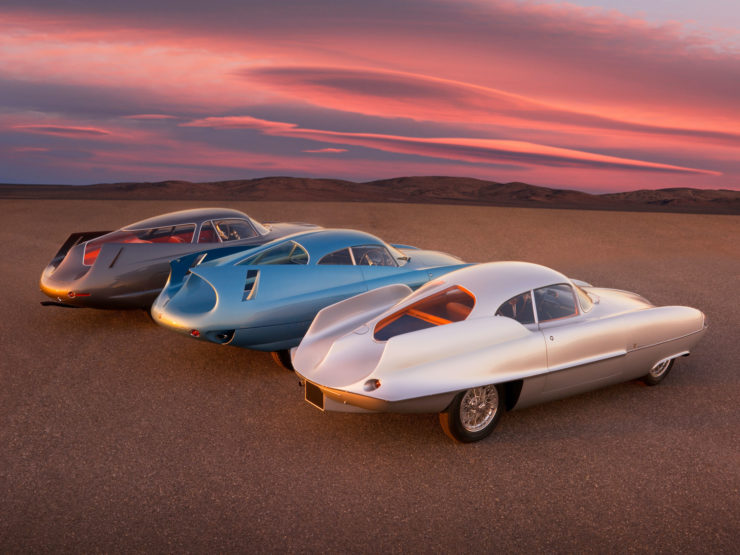 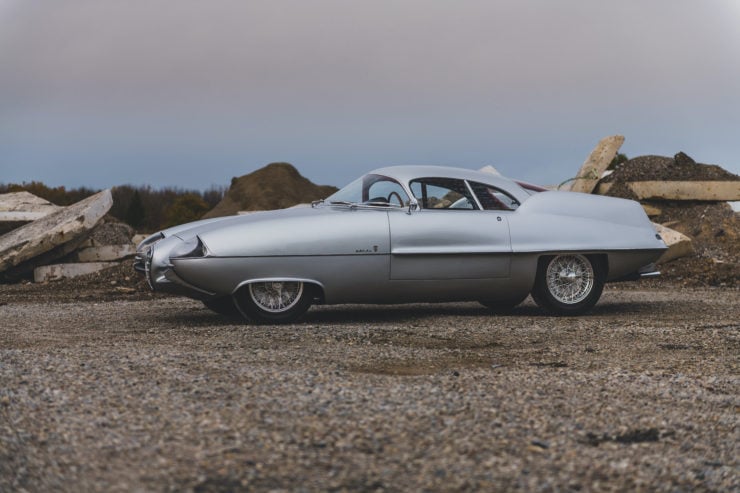 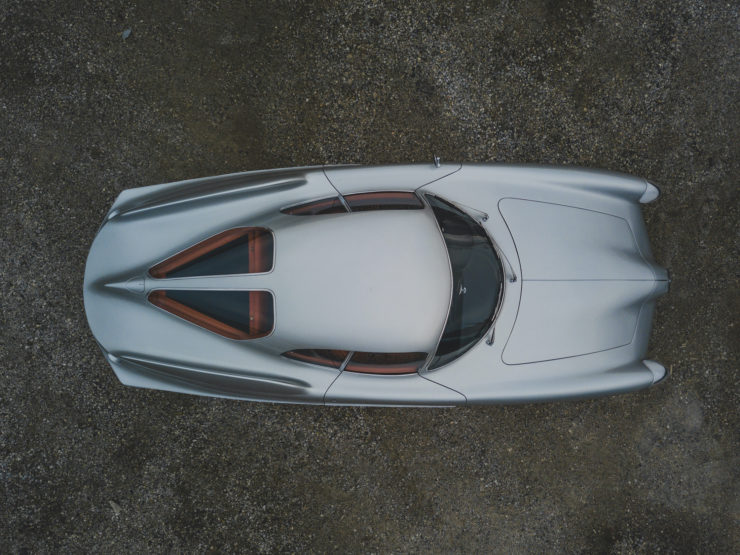 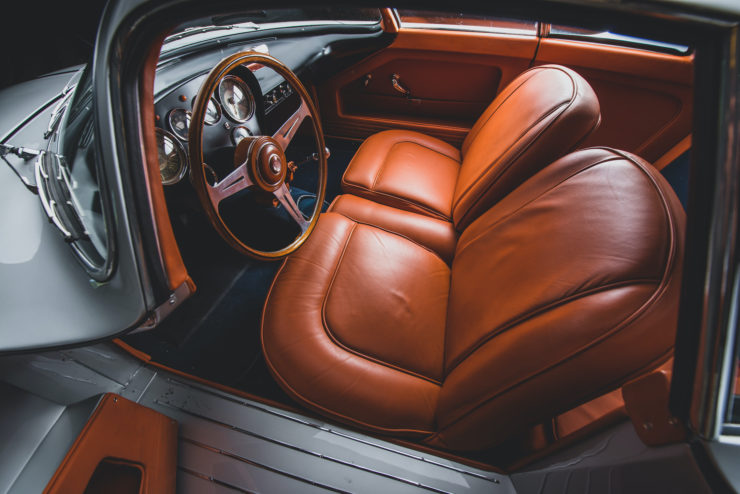 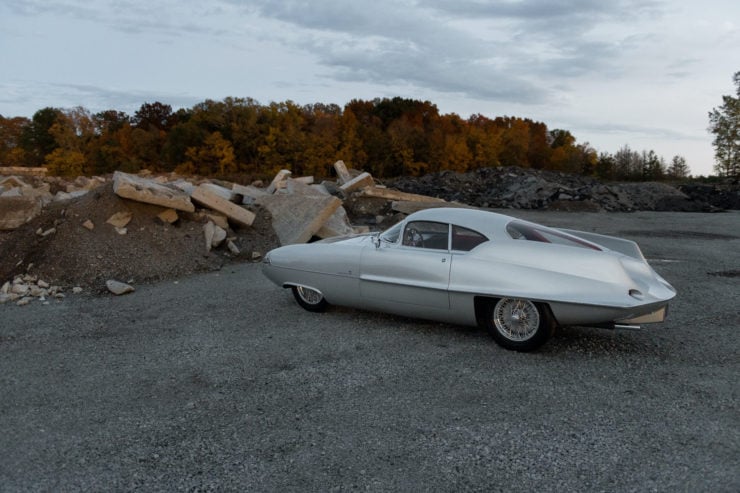 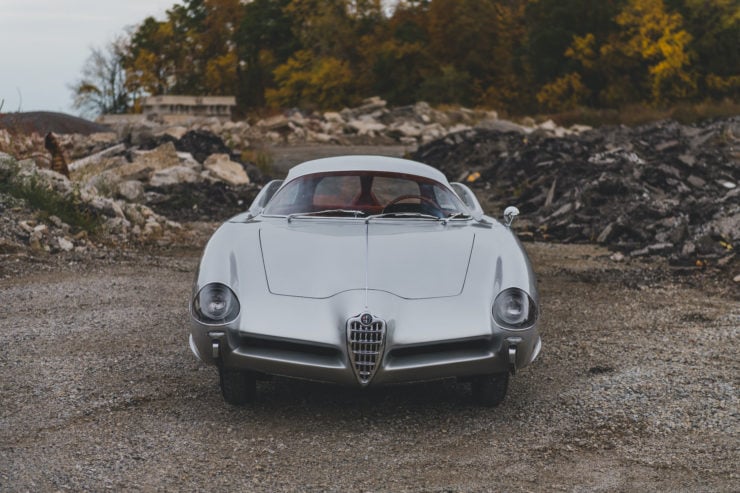 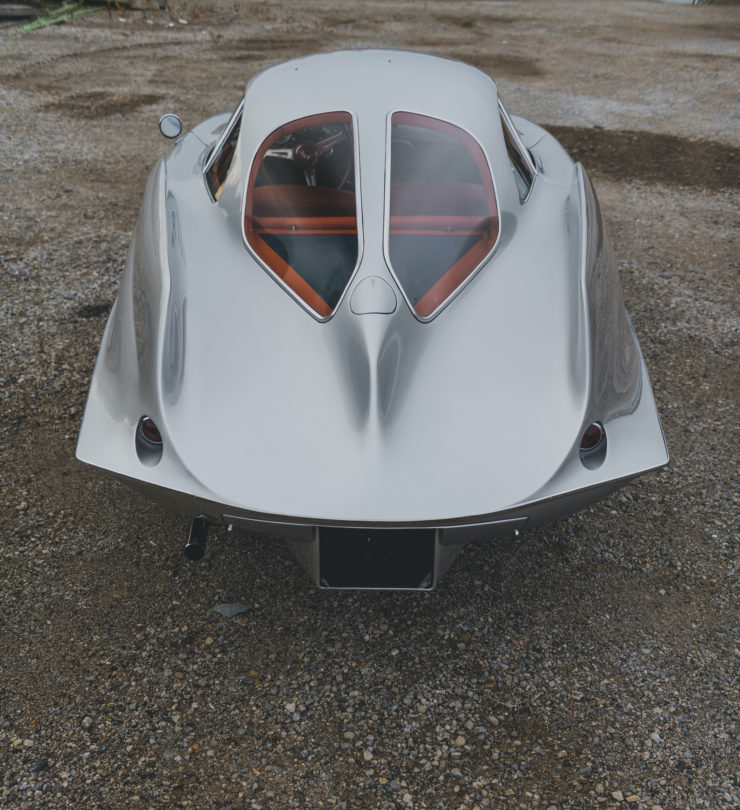 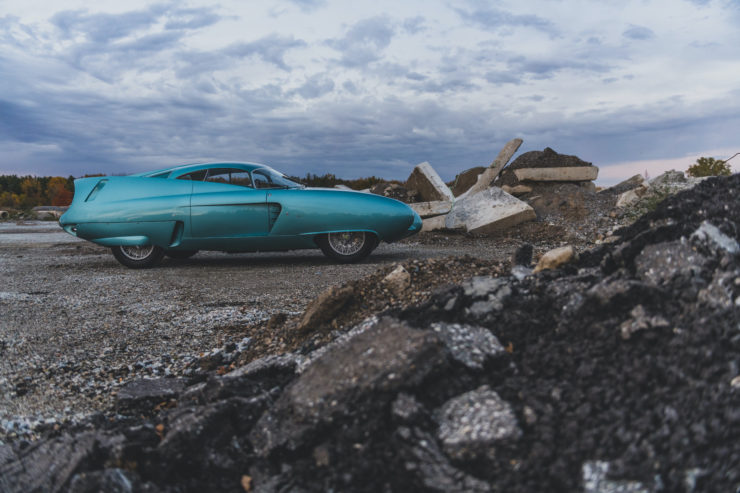 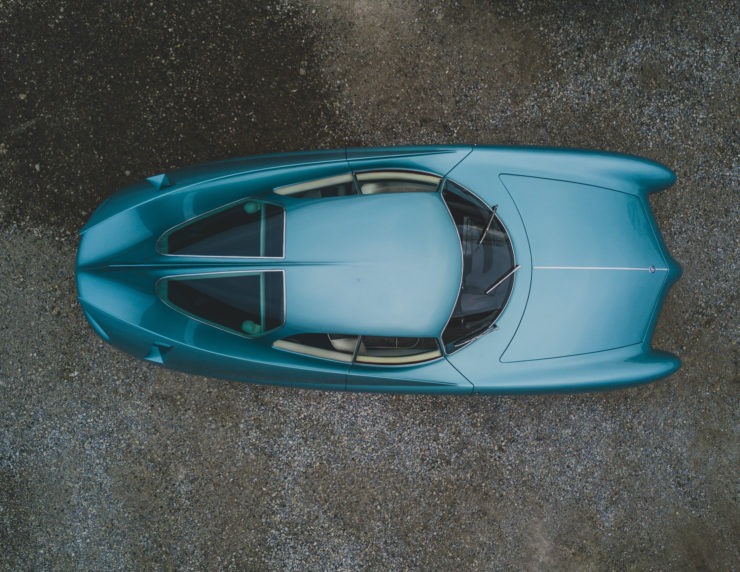 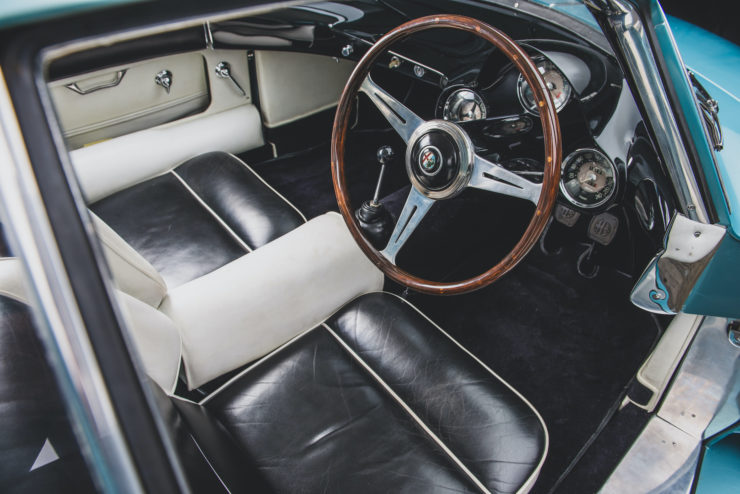 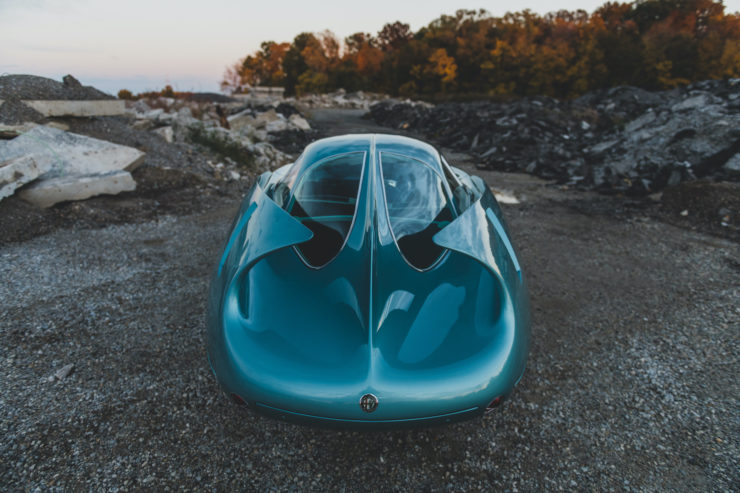 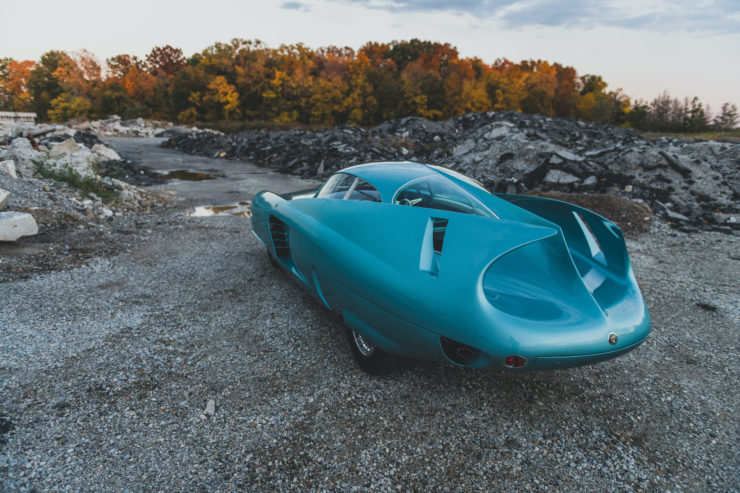 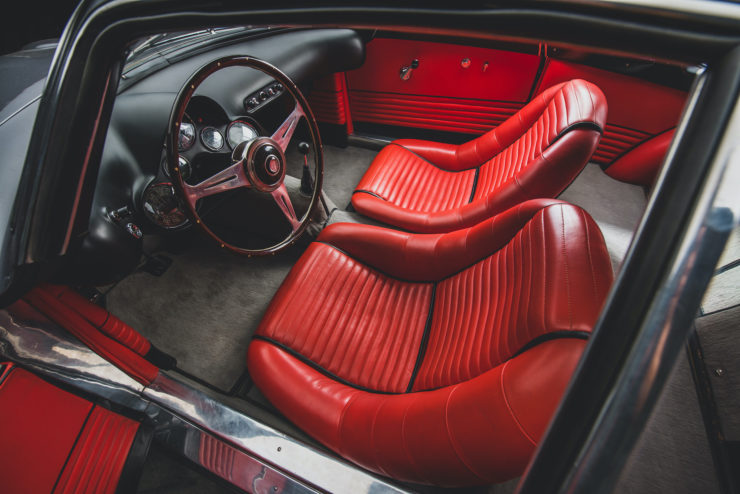 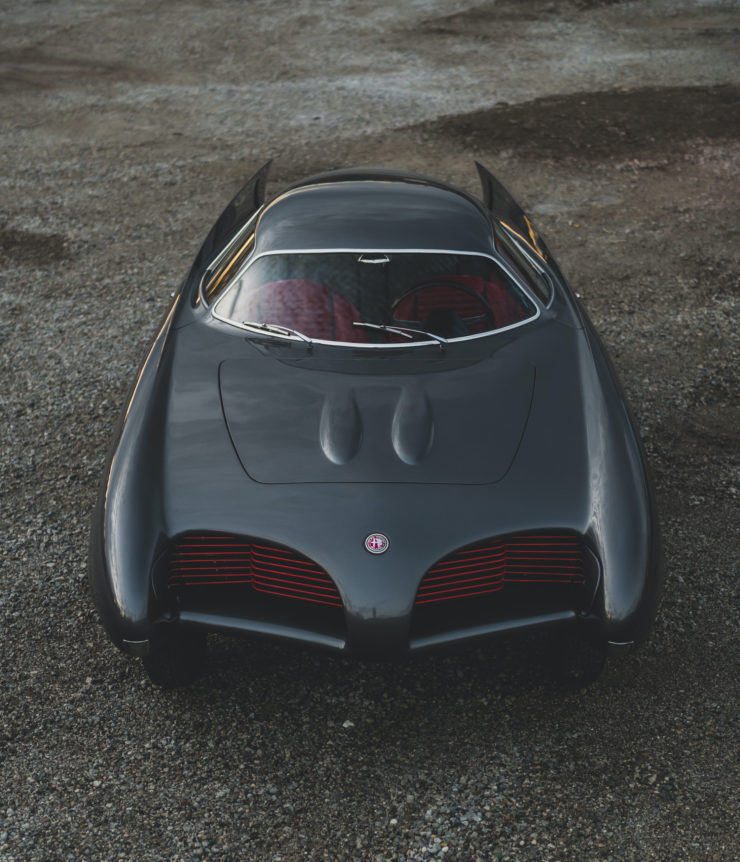 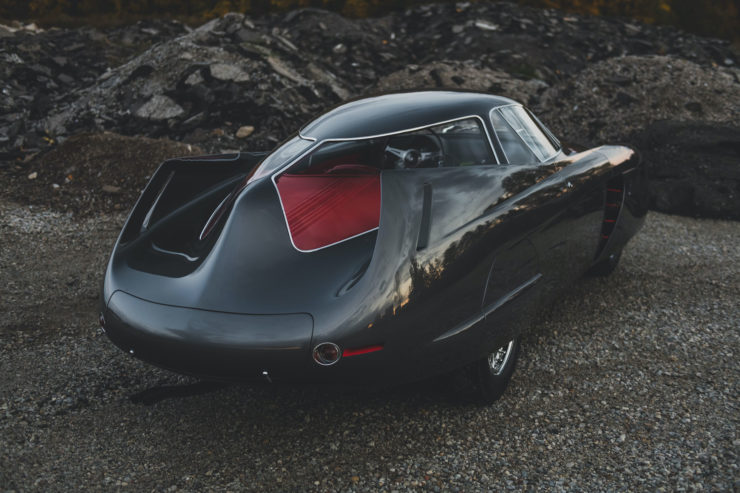 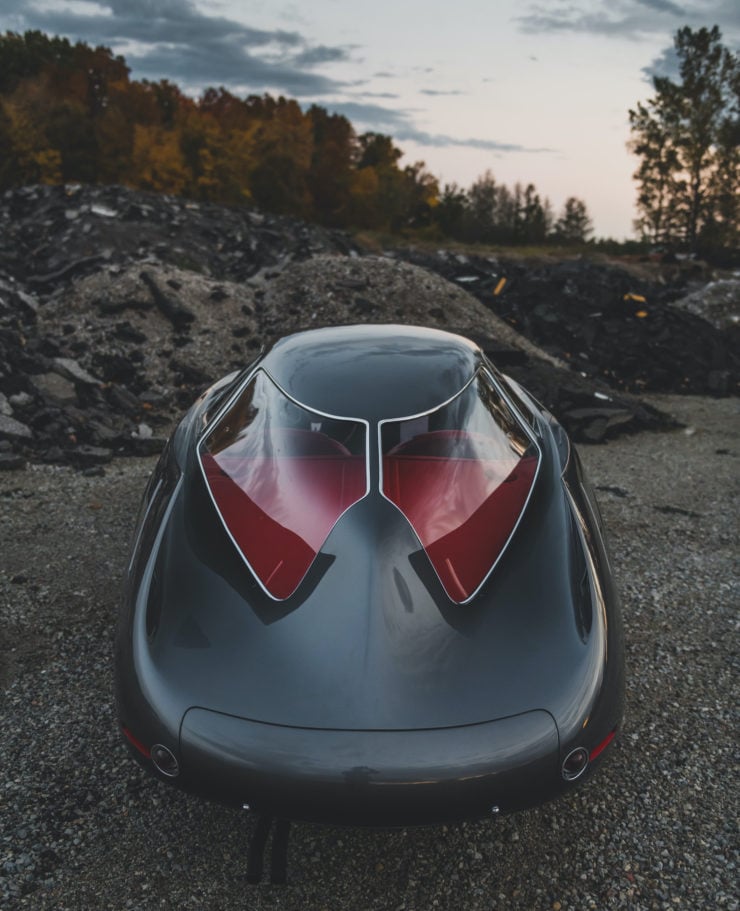 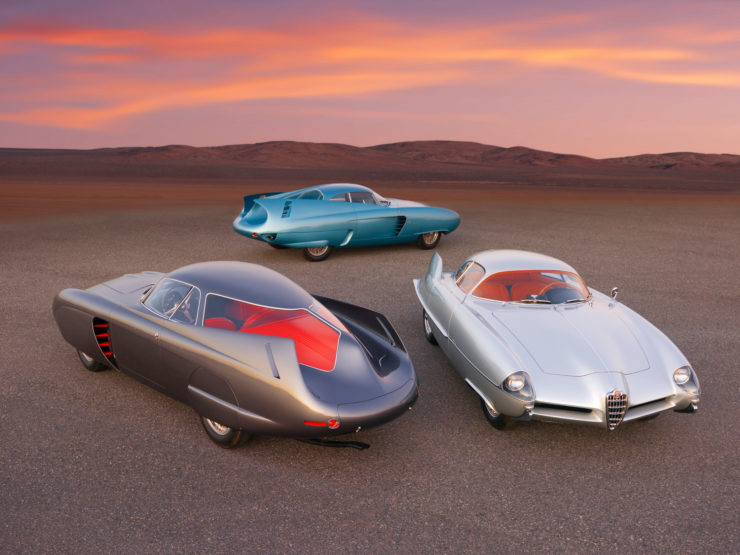 
This article and its contents are protected by copyright, and may only be republished with a credit and link back to Silodrome.com - ©2021