This film by director David Martinez features Paul d’Orleans telling the story of his Honda CL72 and explaining why it was the perfect vintage motorcycle for him to use in Mexico.

As many of you will already know, Paul d’Orleans is the founder of The Vintagent and a globally recognized expert on motorcycle history and culture.

The Vintagent was founded back in 2006 and it quickly became one of the most popular sites on the internet for those wth a love for vintage motorcycles. In the years since Paul has become the Custom & Style editor at Cycle World magazine, editor-at-large for At Large magazine, and a monthly columnist for Classic Bike Guide. 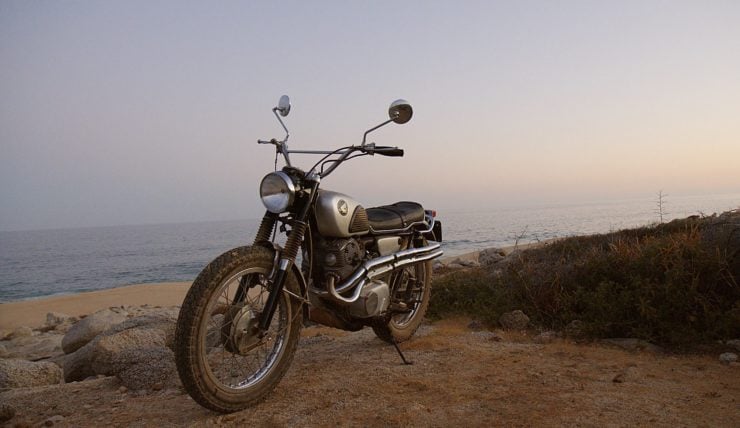 Paul spends a lot of time each year in Mexico and this film tells the story of his hunt for a suitable vintage motorcycle for use in the country, through a purely coincidental meeting with a stranger he found what may very well be the most historically significant motorcycle model in the history of the Baja peninsula.

The Honda CL72 is perhaps best remembered for being the first motorcycle to cover the full length of Mexico’s Baja peninsula, two motorcycles were deployed with Dave Ekins and Bill Robertson in their respective saddles – click play above to watch the 7 minute film and hear the fantastic story directly from Paul. 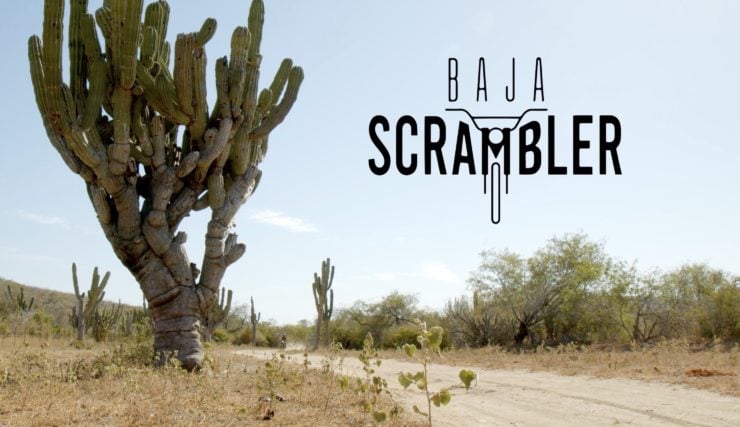