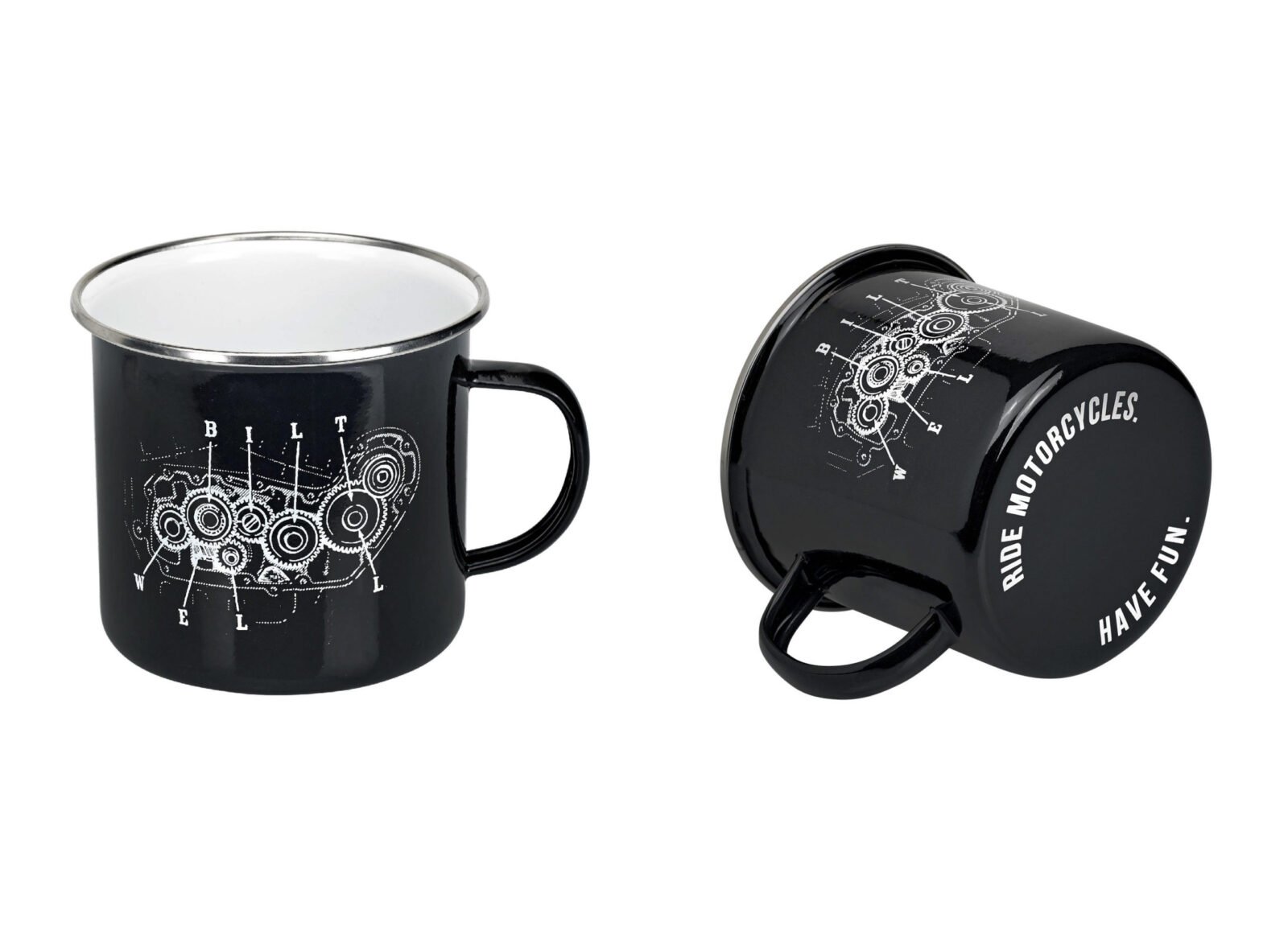 Enamel mugs have been in use for countless decades and they’re still popular today for their ruggedness and low weight. Enamelled has been in use for thousands of years, the Ancient Egyptians were the first to use the enamelling process – usually on pottery and jewellery.

To cut a long story short, enamelling is a process by where a thin layer of powdered glass is melted onto the surface of another material – typically metal but it can also be stone, porcelain, or other materials able to handle the 750 and 850 °C kiln temperature.

When used on metal this process creates a strong, thin layer that protects the underlying metal from being exposed to oxygen and rusting – a major challenge before the age of stainless steel. Enamelled cups like the one you see here were standard issue to the soldiers of many nations during both WW1 and WW2, and in the years before and after.

The Biltwell Camp Mug you see here is offered in two colorways, black and white with an artwork that offers a glimpse into the timing side of a motorcycle engine, and orange and white with the famous Biltwell logo on the side.

100% of the $9.95 USD sale price goes to The Warrior Built Foundation, a charitable organisation that honors the service and sacrifice of American combat veterans and wounded service members by providing vocational and recreational opportunities. 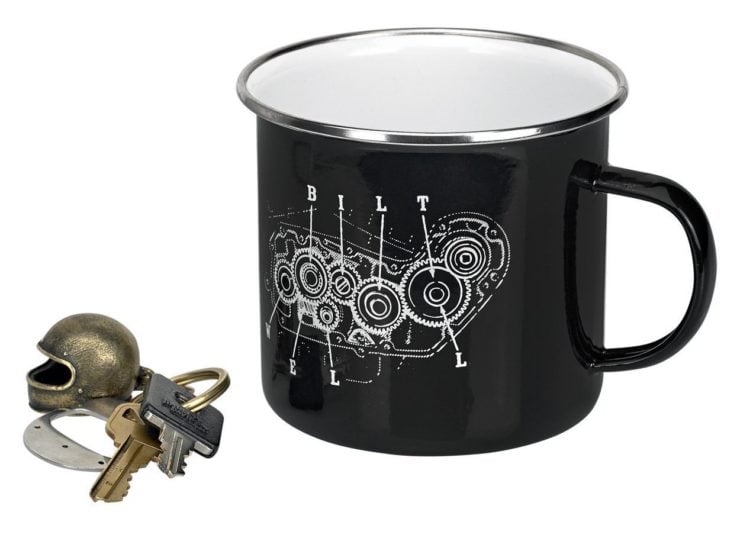 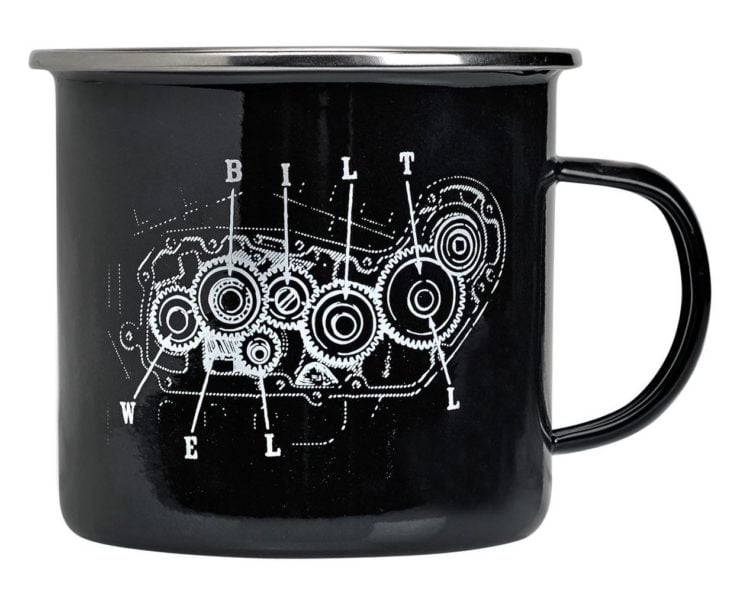 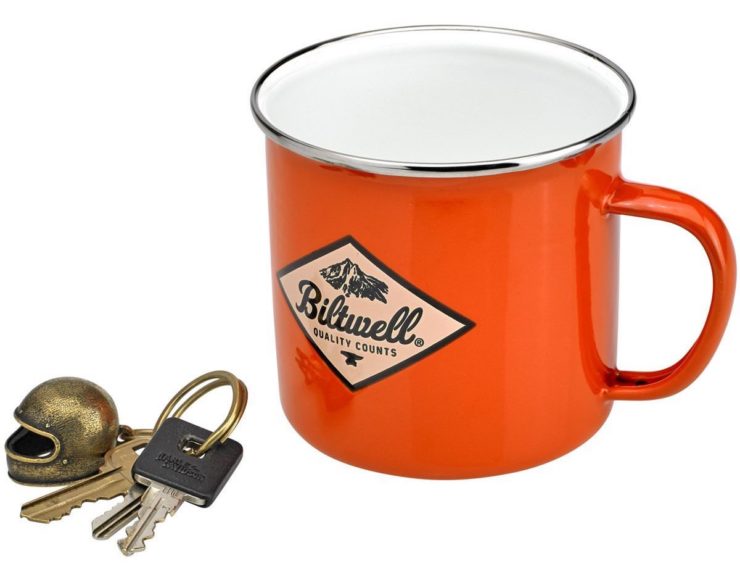 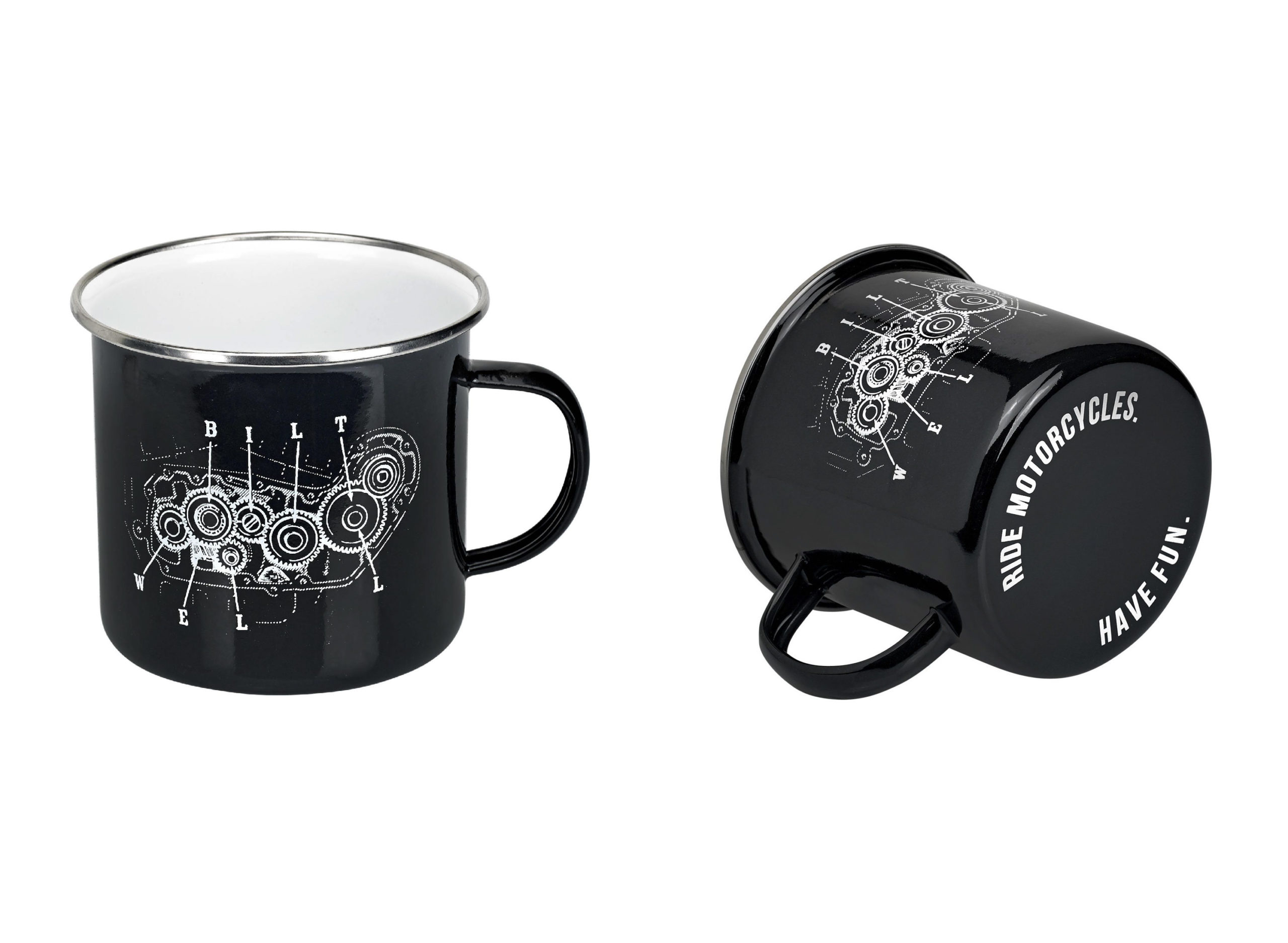 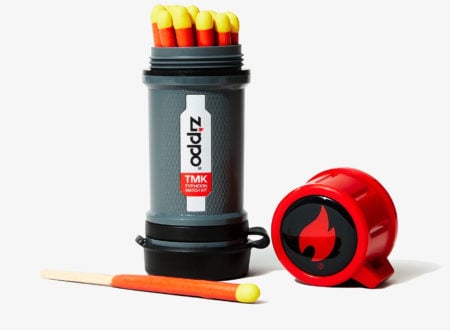 This is the Zippo Typhoon Match Kit, and as the name suggests, it’s a kit that includes stormproof matches that will prove invaluable the… 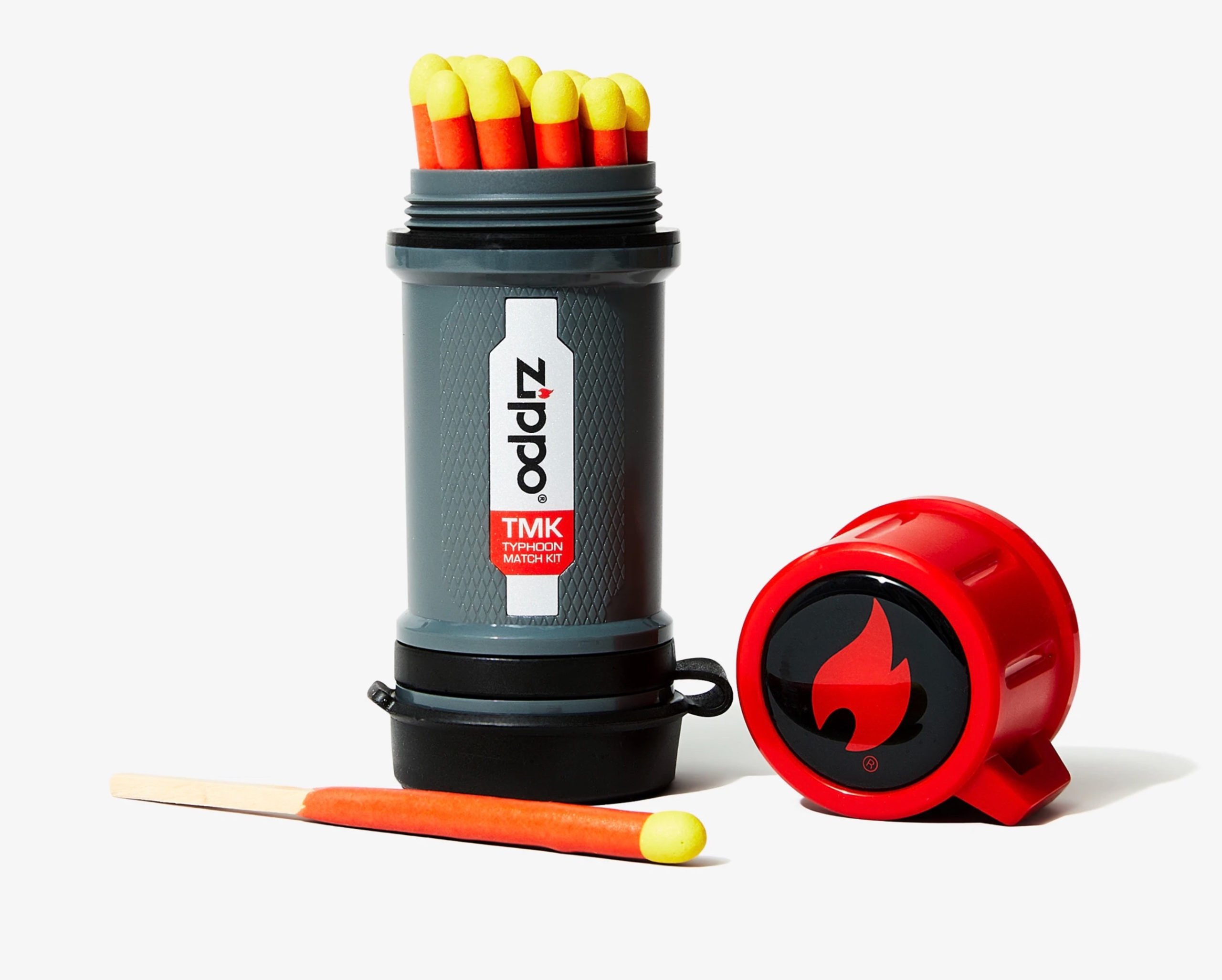