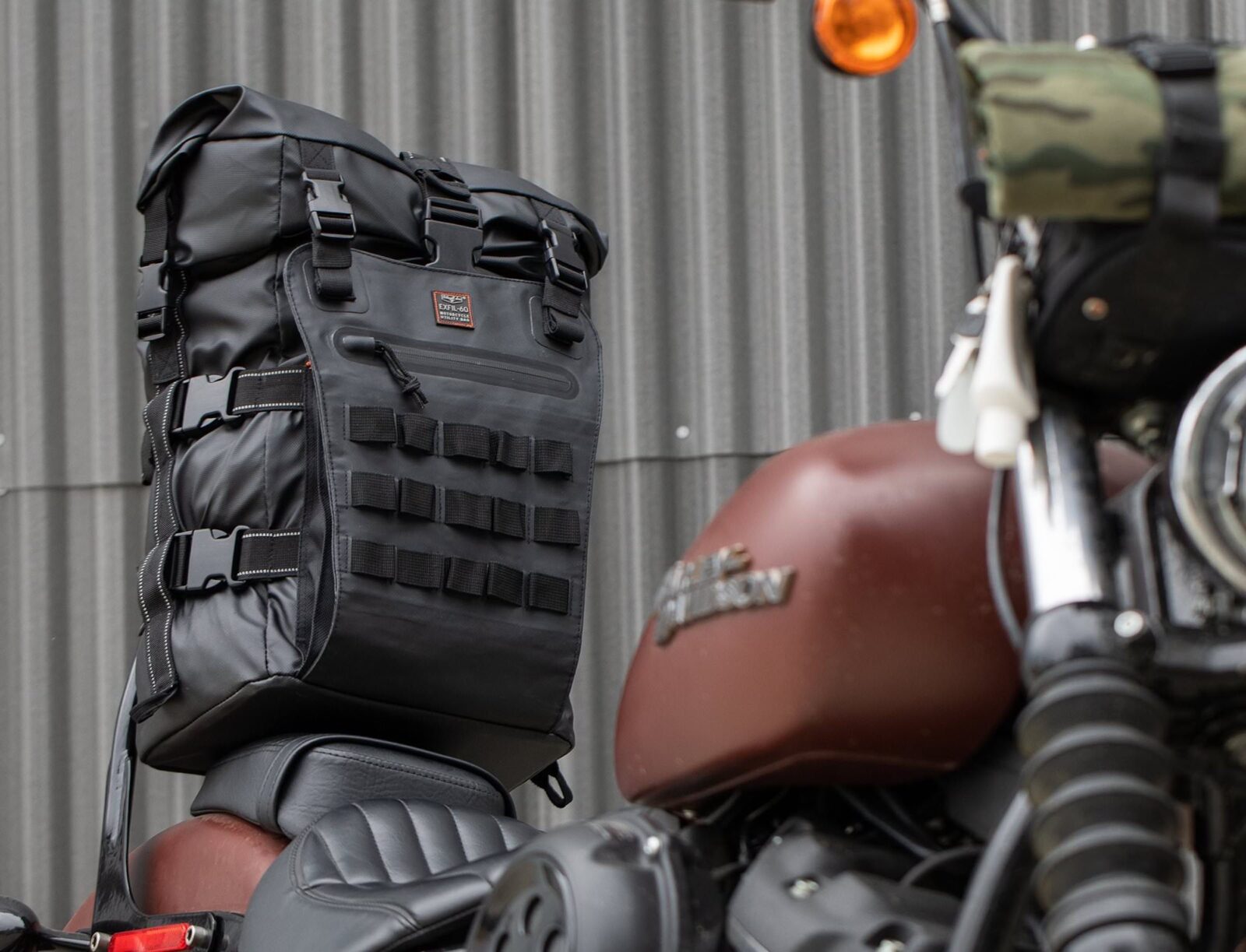 This is the new Biltwell EXFIL-60 Bag, it’s a motorcycle utility bag designed to be used either as a daily pack or as a weekend adventure bag. It has a large main compartment and an expandable outer flap that can hold a bedroll, sleeping bag, or rolled jacket.

For universal mounting to almost any motorcycle the EXFIL-60 has five built-in compression straps and four additional tie-down points. It can be strapped to a backseat or to a sissy bar, and it can be worn as a traditional sling bag also.

It’s made from tough UV-treated, 1680 denier ballistic-grade polyester nylon with PVC treatment on exterior panels for added weather resistance. In order to keep the rain out it has a roll-top closure with reinforced nylon quick-release buckles and there’s a zipper pocket on the bottom of bag that holds a weather-resistant cover that pulls over the bag for 100% waterproof protection.

There are three rows of MOLLE webbing for mounting and secondary gear attachment, rugged SBS synthetic, weather-resistant zippers with knotted nylon cord pulls, and a removable padded nylon shoulder strap. The interior has a carrying capacity of up to 60 12-ounce cans and its dimensions when full are 18” tall x 14” wide x 11” deep.

Biltwell is an American company run by people who ride motorcycles and use all their own gear, they’re based in Temecula, California and they organise the annual El Diablo Run. 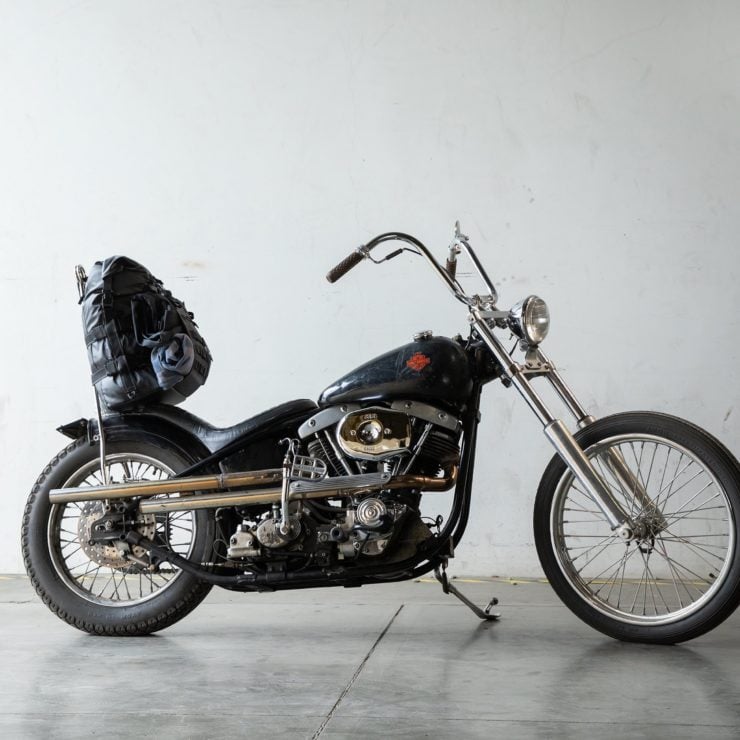 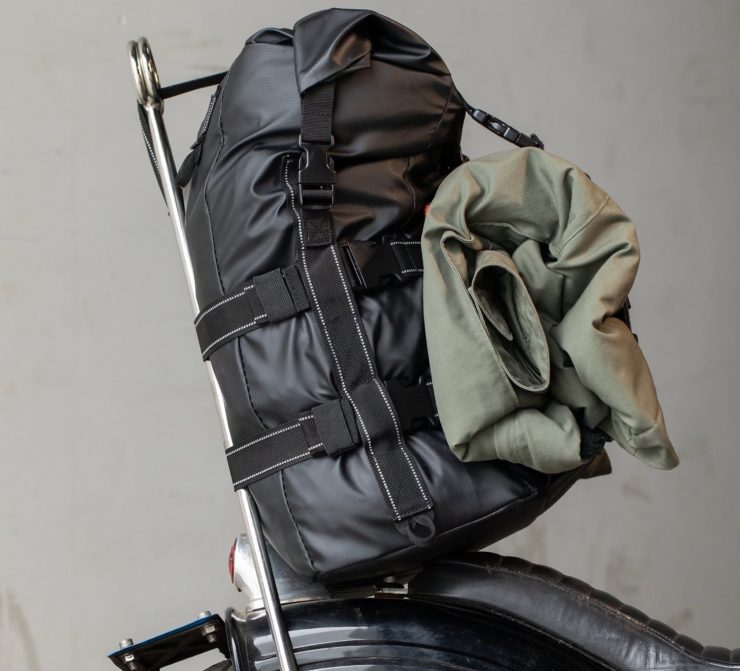 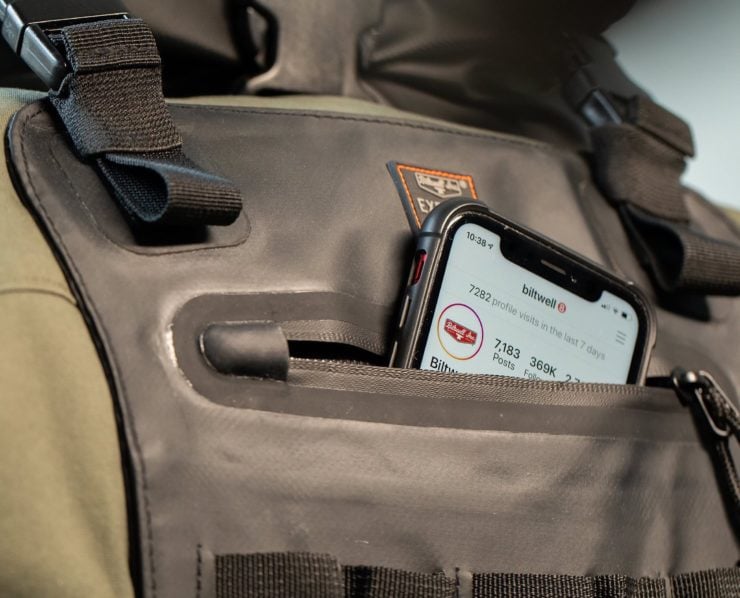 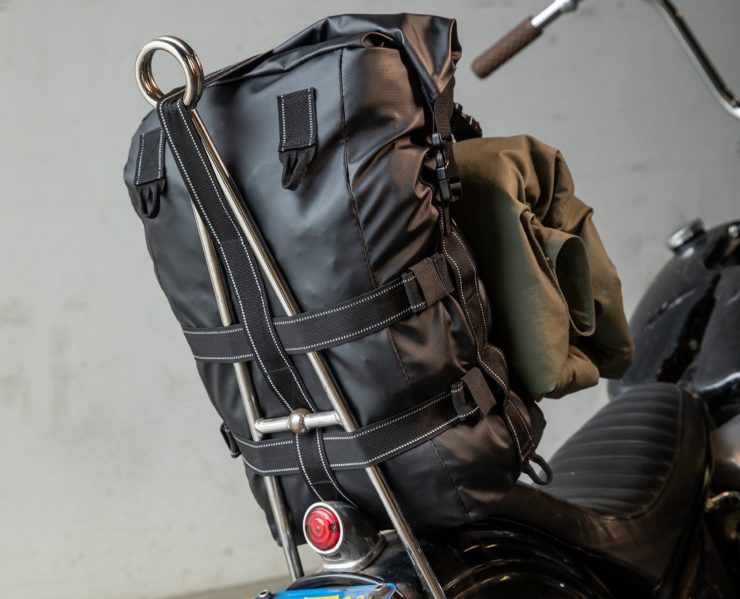 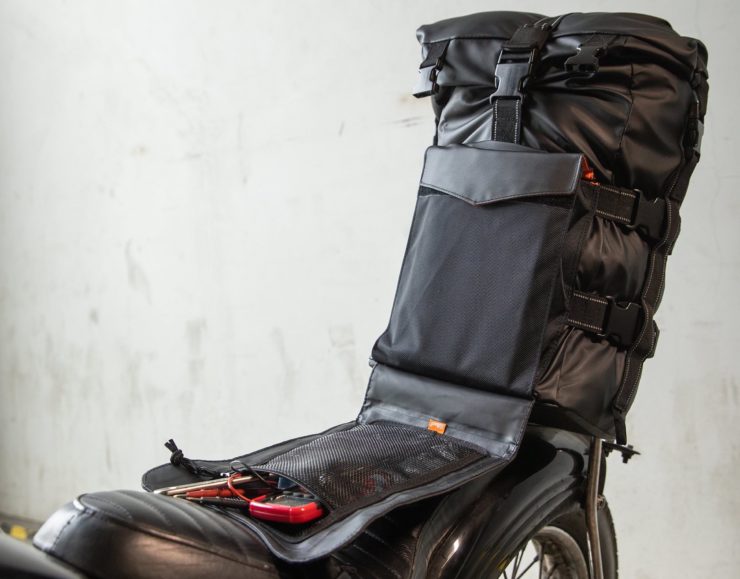 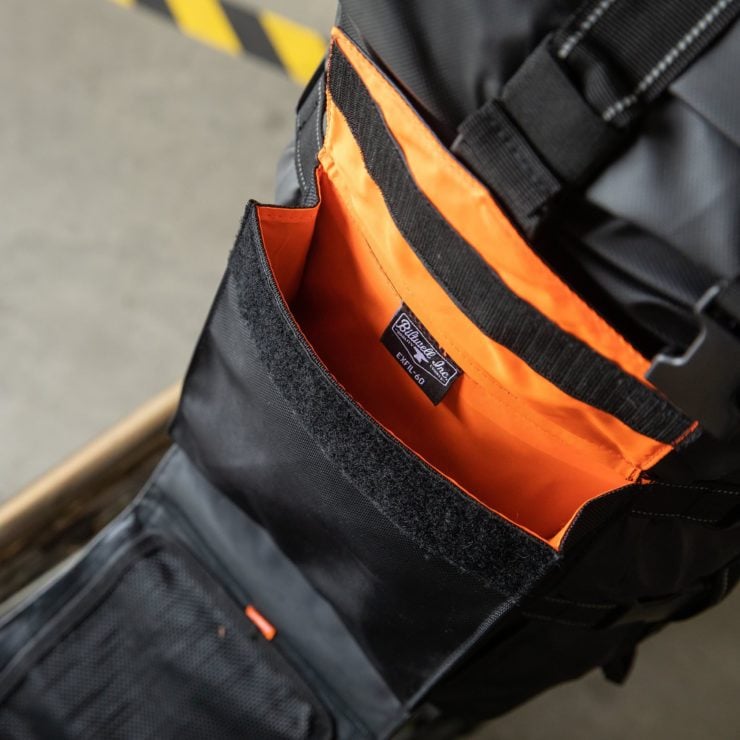 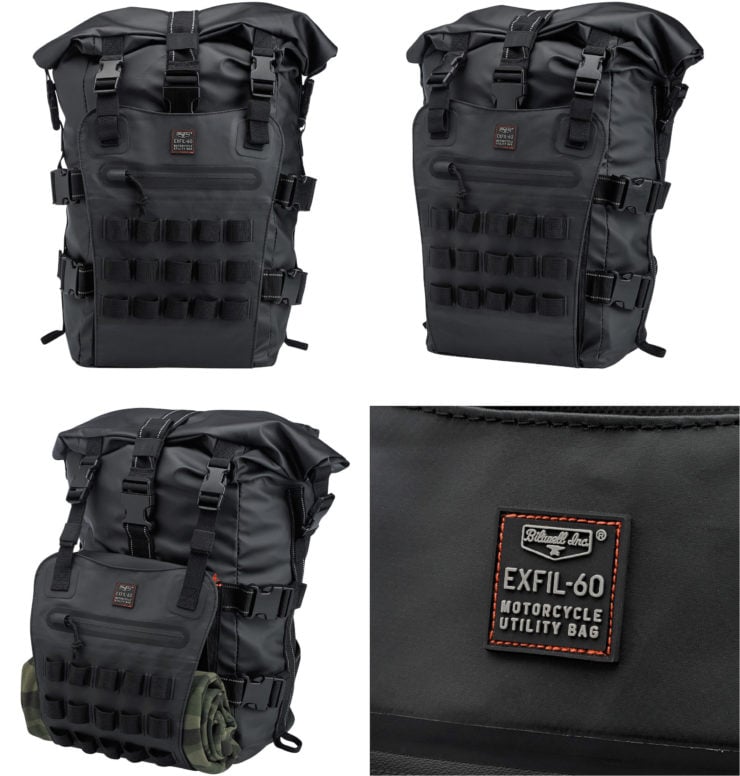 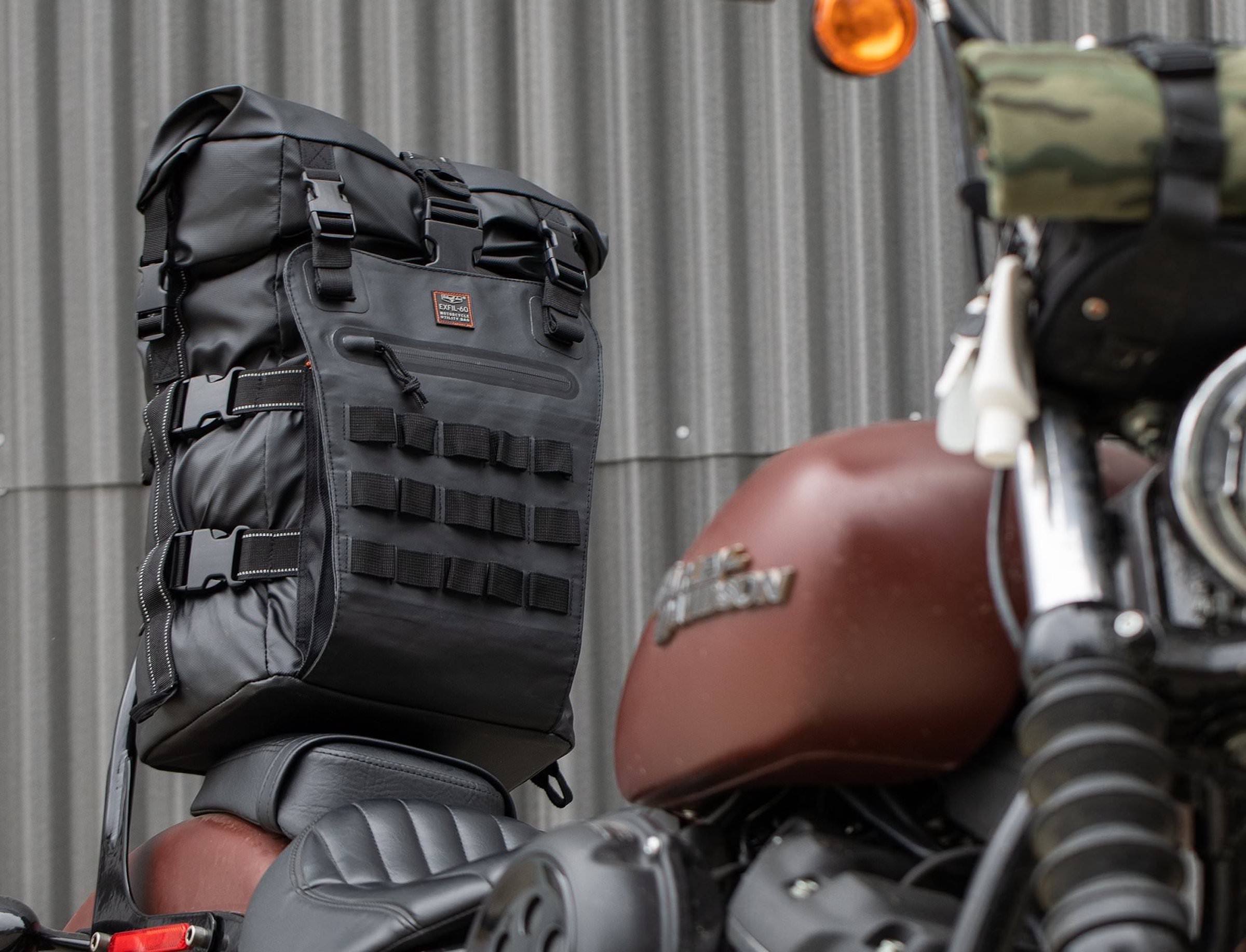 
Published by Ben Branch - February 14th 2020
Related Posts
1 Of 125 Made: The Intermeccanica Indra

Editor’s Note: This article has been updated from its original version to include new information. The…

The Sinn U1S is one of the newer releases from Sinn Spezialuhren, a German company…