“Honda CB750 – The Birth of the Superbike” is a new short film from the team at Brightside Media, it gives a look back at one of the most important motorcycles of the 20th century – the Honda CB750.

The CB750 used in the film is a Candy Gold K0 model just like the “Brighton Bike“, one of the most historically significant CB750s in Europe and the bike that was the harbinger of doom for the European motorcycle industry.

It would take the global motorcycle industry decades to catch up with Honda and their SOHC, inline-4 cylinder motorcycle. It was the motorcycle for which the media dubbed the term “superbike” thanks to its advanced four-cylinder overhead cam engine, front disc brake, unit construction, electric starter, lack of oil leaks, and remarkable reliability. 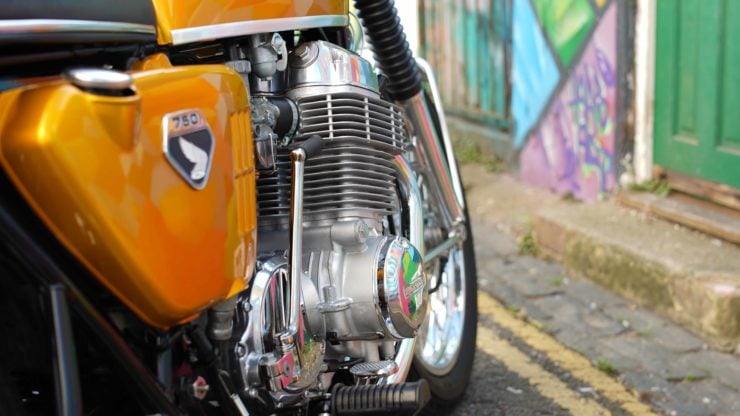 This 5 minute film gives an excellent introduction to the Honda CB750 combined with some beautiful footage (and engine noise) of this early Candy Gold model being ridden around Brighton in England.

Once you’ve watched the film click through here to visit the channel homepage of Brightside Media to hit the subscribe button, they regularly turn out excellent films and are one of the true undiscovered gems of the YouTube motorcycle world.

If you’d like to dig in and read more about the bike you can visit our comprehensive buying guide of the Honda CB750 here. 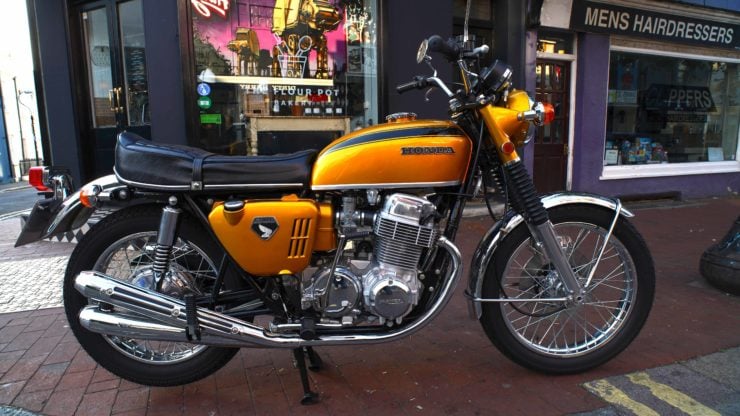 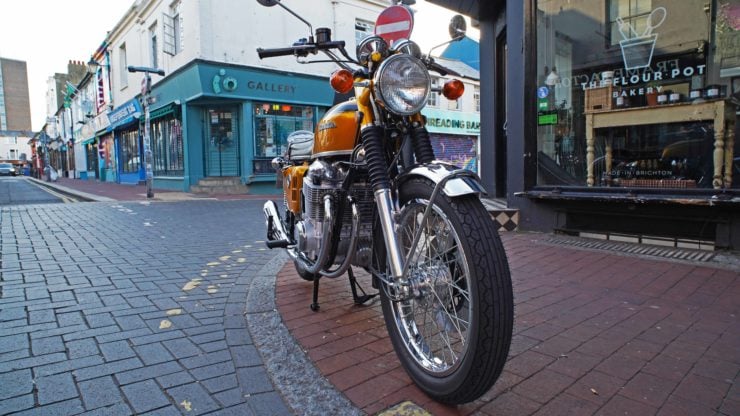 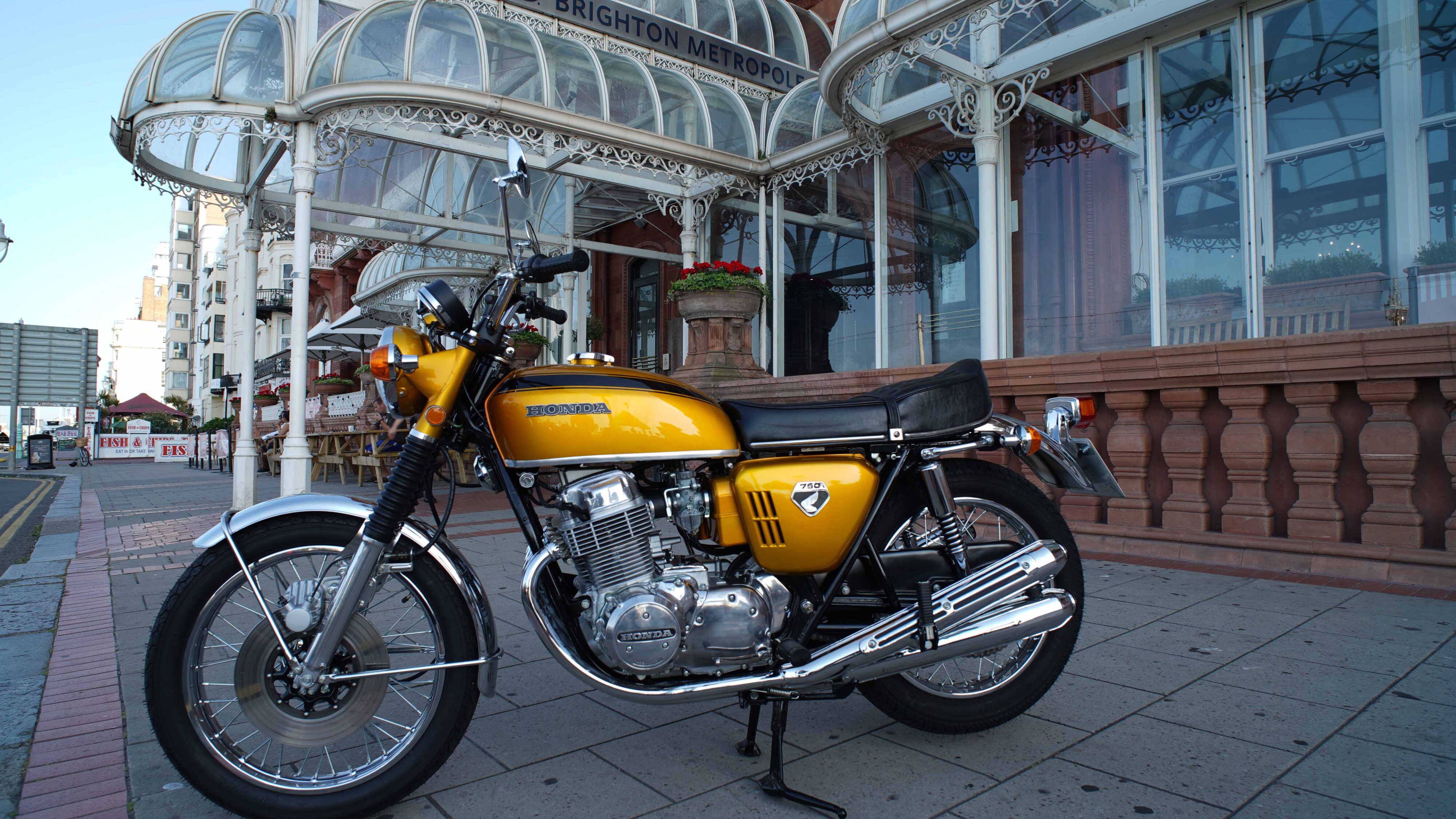 Published by Ben Branch - April 19th 2020
Related Posts
The Brockhouse Corgi: A Folding Motorcycle Based On A Design For WWII Commandos