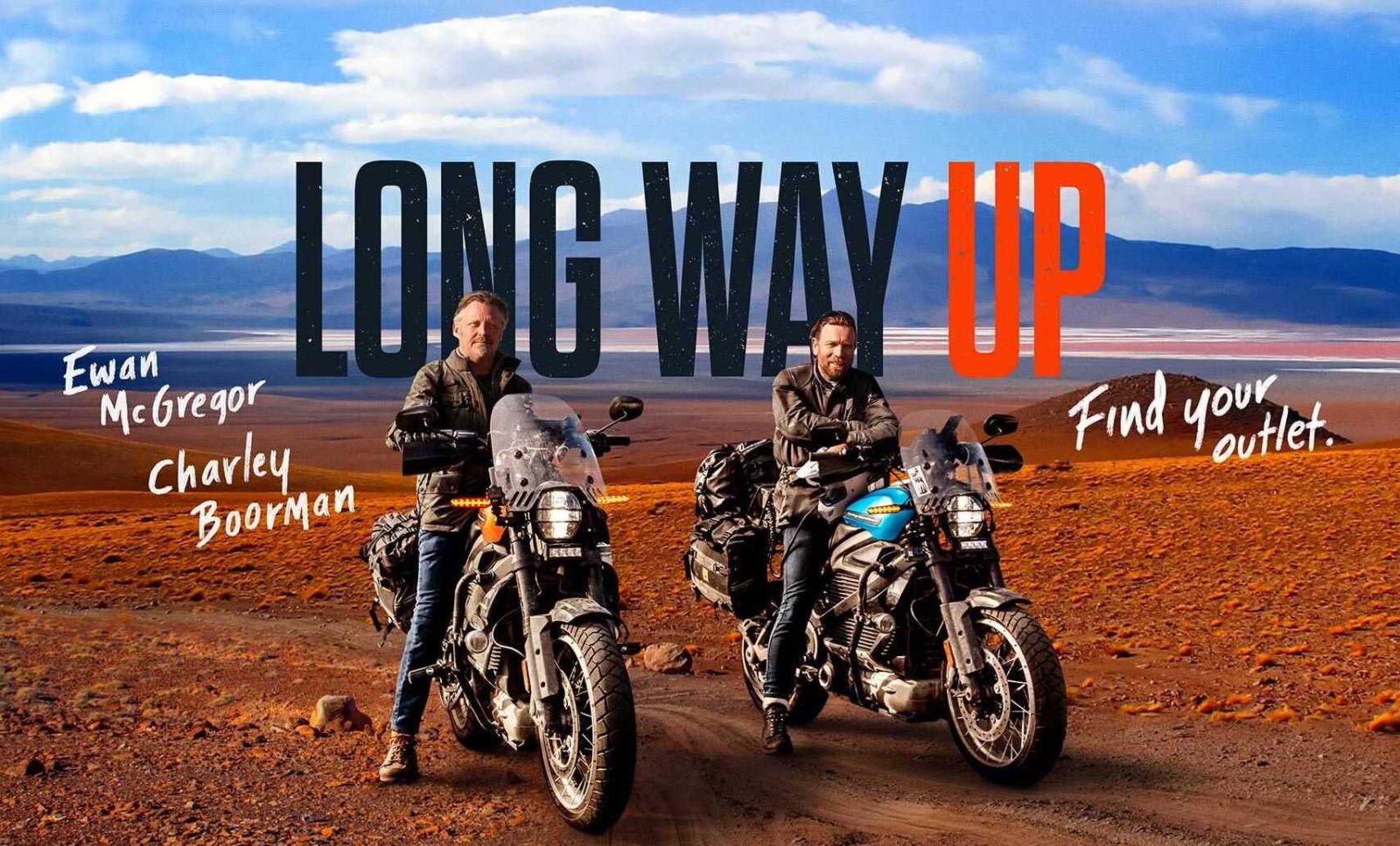 This is the new Belstaff McGregor Pro wax cotton jacket, it was developed for Ewan McGregor to wear during the filming of his new series with Charley Boorman – The Long Way Up.

In this new series the two friends chart a path from Ushuaia in southern Argentina through South and Central America to Los Angeles in the United States aboard a pair of Harley-Davidson LiveWire electric motorcycles. It’s a follow on to their earlier Long Way Round and Long Way Down series which followed a similar format and built a huge audience of motorcyclists and non-motorcyclists alike.

Belstaff have been working with Ewan McGregor for years, they developed the McGregor Pro wax cotton jacket specifically for him to use and as such it combines a combination of classic styling with modern protection. 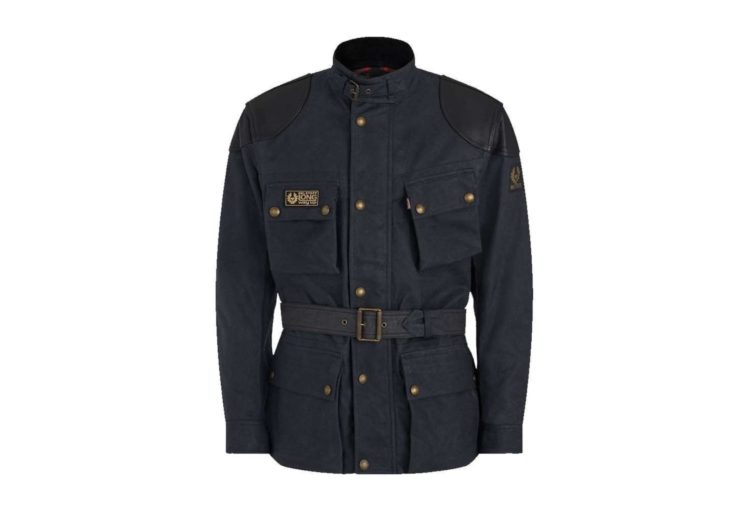 Each jacket has D3O armour included in the elbows and shoulders with a pocket for an optional D3O back protector, it’s also fully waterproof with sealed seams and a breathable membrane, and it has a main chassis made from 12oz high-quality Halley Stevenson Scottish waxed cotton.

Inside the jacket you’ll find a McGregor clan tartan lining, it has vintage style trim throughout, and for additional safety there’s a reflective and reversible belt. The jacket has leather elbow and shoulder patches for better abrasion protection and a flap over the main front zipper to help keep the water and wind out.

As with many classic Belstaff jackets, this one has four large front pockets that are designed to carry all the items you need at hand when on long-distance motorcycle trips – things like maps, compasses, GPS devices, snacks, and smart phones.

Belstaff are offering the jacket in sizes ranging from S all the way up to 5XL, and each one has an adjustable waist belt that allows you to get a tailored fit, and it allows you to adjust the jacket when you’re wearing more or less under-layers.