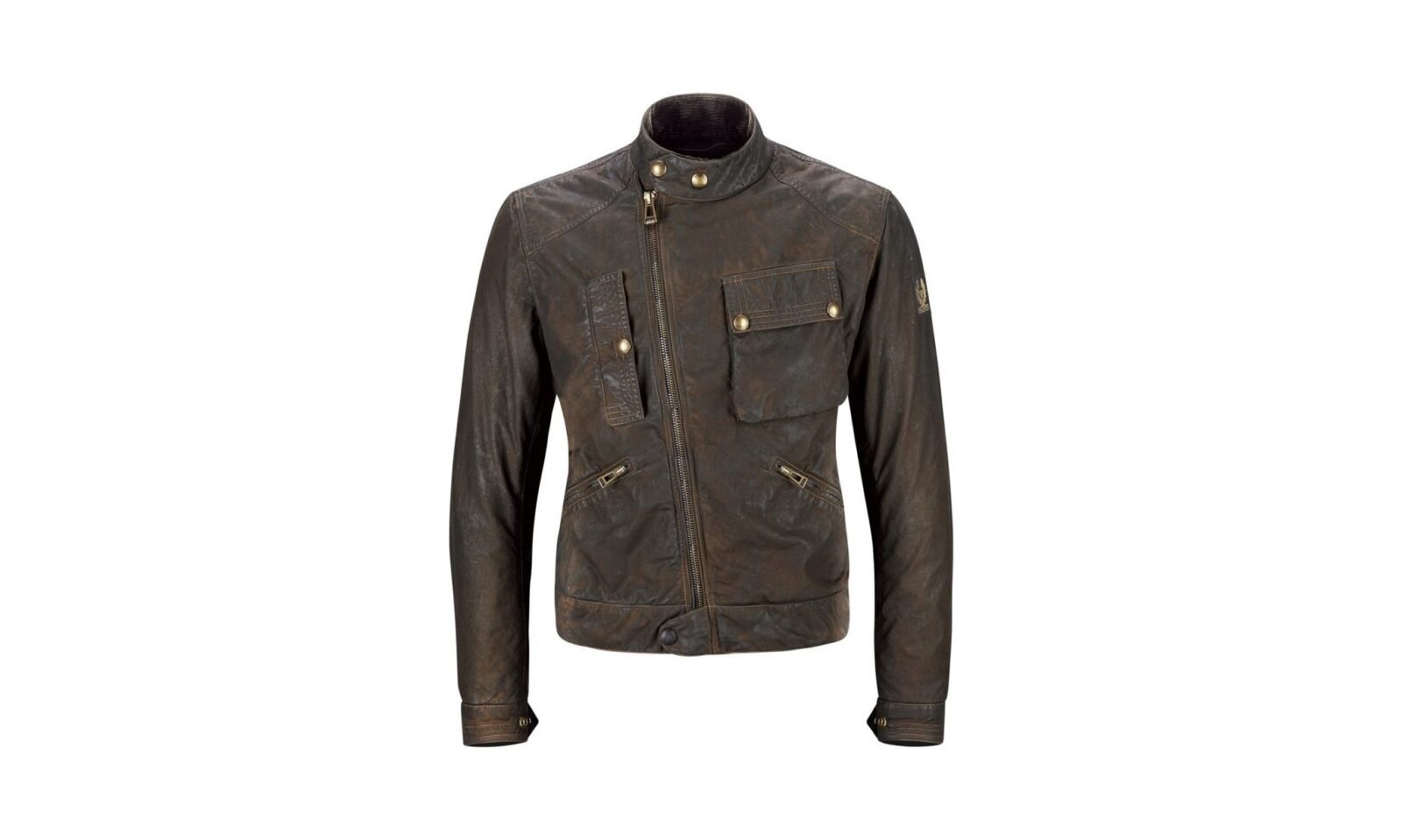 The Belstaff Imperial Jacket is a new release from the storied British gear manufacturer that was originally founded in 1924. It features a premium cotton canvas outer shell treated with a handmade resin, paired with a seam-sealed Miporex membrane for weather-proofing and metal grommets for underarm ventilation.

The Imperial has cuff gussets and neck snap closure, a cotton lining on body and sleeve, and a corduroy on neck collar and cuffs. For safety the jacket has CE removable soft protectors on shoulders and elbows (designed to European directive 89/686/CEE and of CE Technical Standard EN 1621-1:2012), and there’s an adjustable neck closure with snaps.

The jacket has ample pocket space, with plenty of room for your maps, compasses, goggles, and maybe even a cheeky hip flask for when the day’s riding is done. 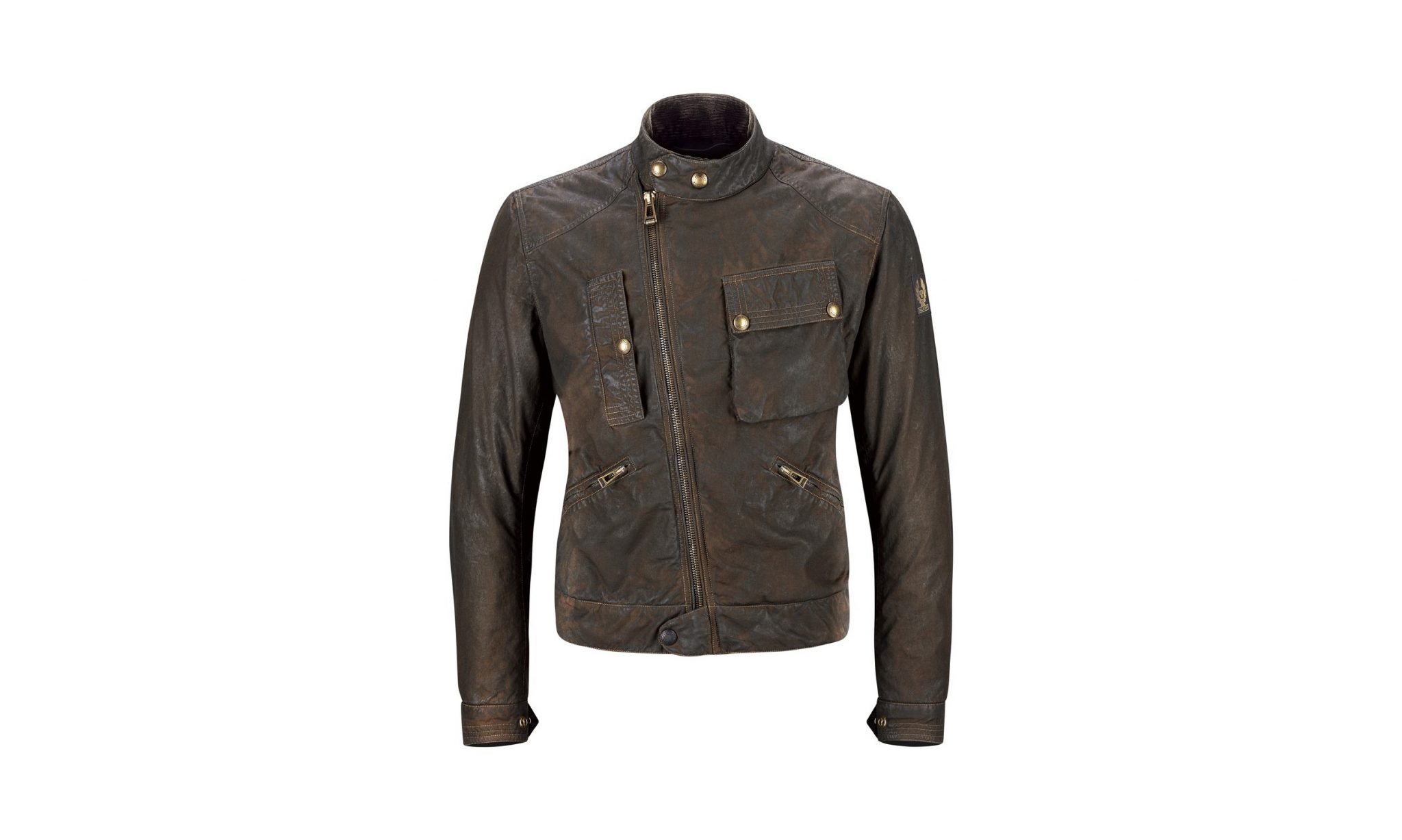 Published by Ben Branch - June 13th 2017
Related Posts
Vintage Documentary: Is This The Car Of The Future?