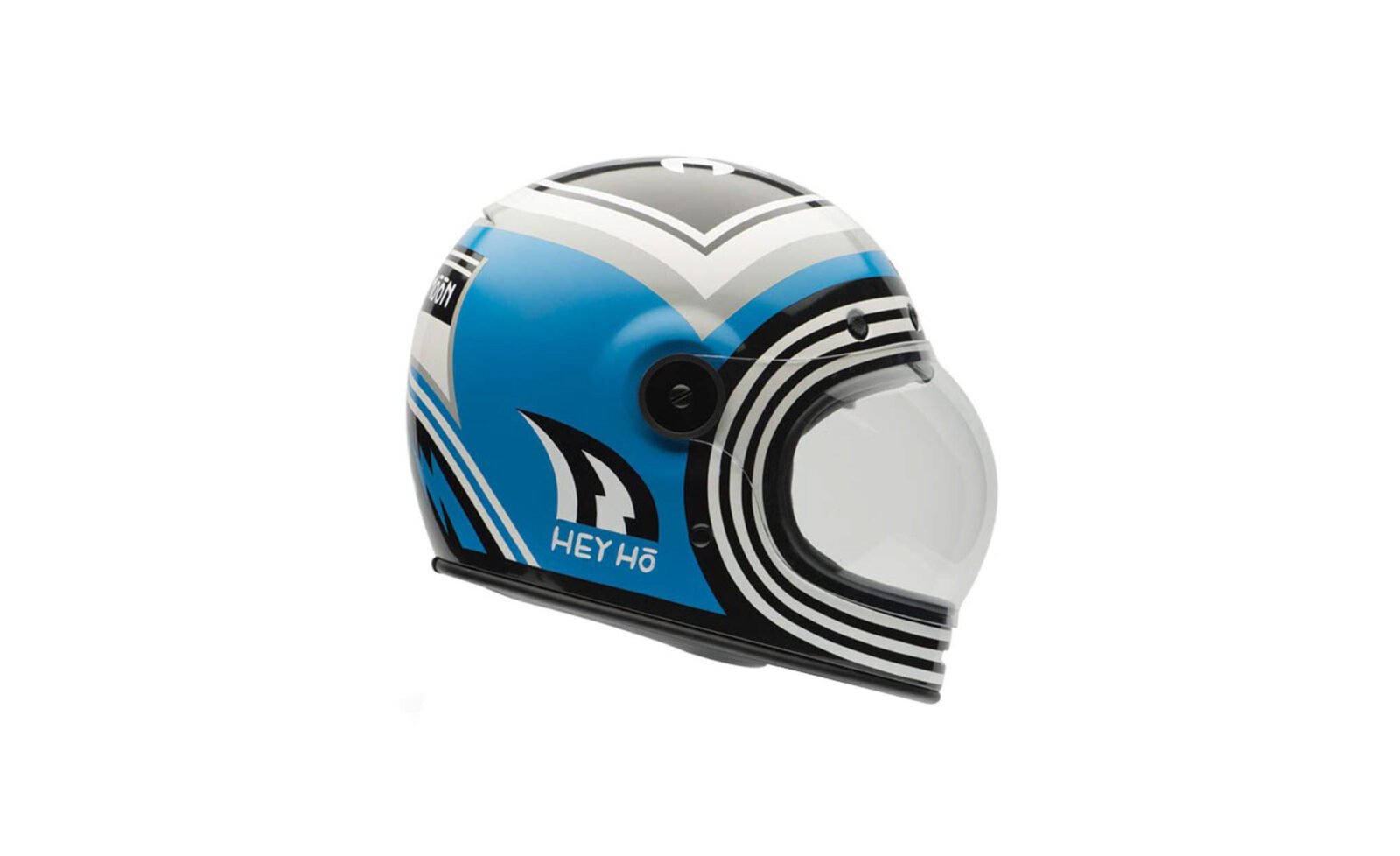 The Bell x Barn Fresh Bullitt Helmet is the work of the Lennard Schuurmans, the man behind the famous Bubble Visor blog and founder of Barn Fresh – an apparel company inspired by vintage motorcycles and the lifestyle that surrounds them.

We’ve featured the retro-looking, but thoroughly modern, Bullitt helmet from Bell a few times on Silodrome – but it’s never looked quite like this. Schuurmans has done a remarkable job of capturing the graphic design of the era that influenced the creation of the Bullitt and his Barn Fresh special edition looks like it could’ve been found in the trunk of a forgotten drag racing Mustang from 1971.

Each Bell x Barn Fresh Bullitt Helmet ships with two visors – the bubble shield seen above and a tinted flat shield better suited to sunny days and higher speed rides. All Bullitts ship with a 5-year warranty and full DOT/ECE/AS compliance (the relevant sticker will only appear on the helmet for the region where it was purchased) and the liner is a removable, washable and anti-bacterial micro suede.