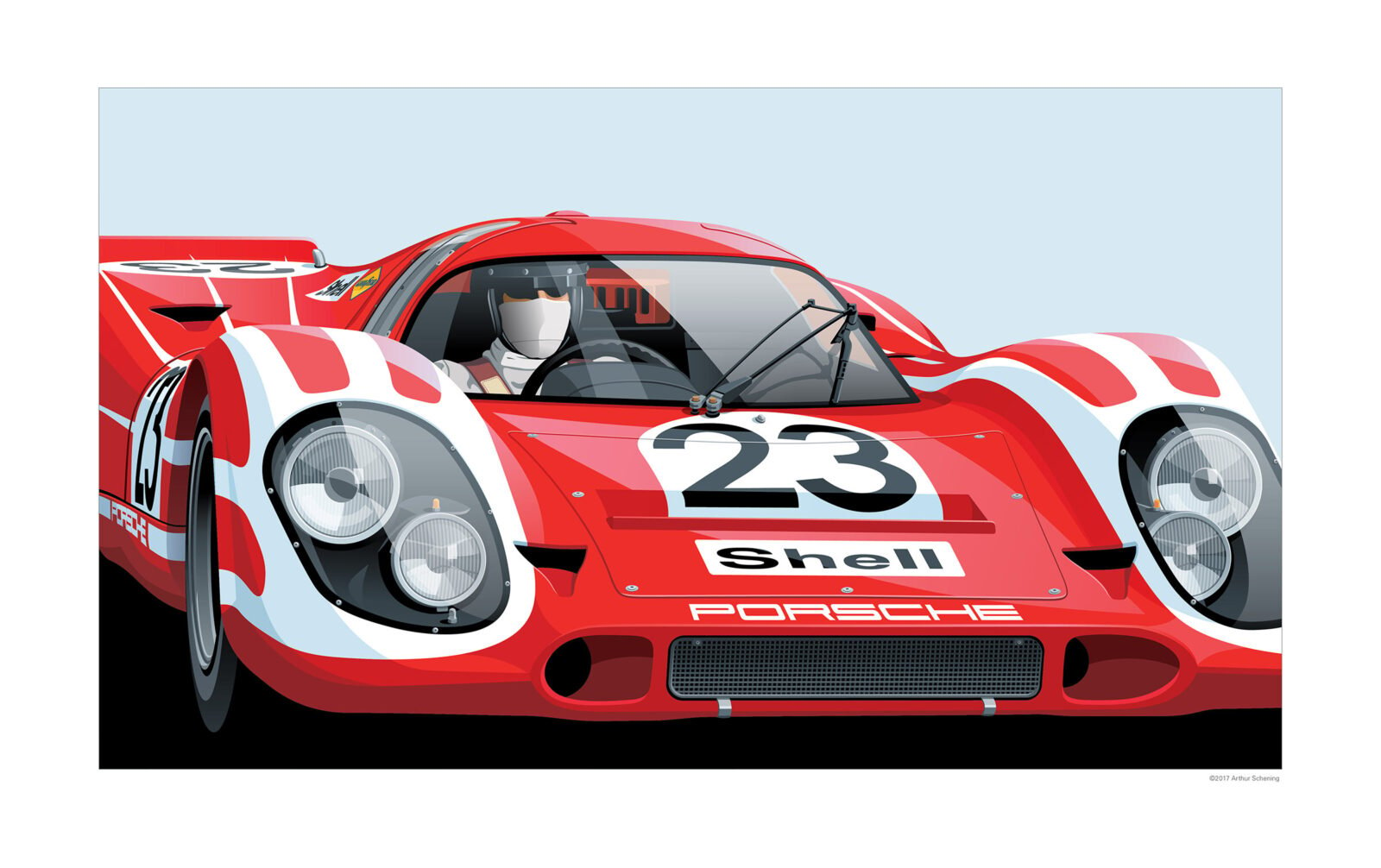 Arthur Schening is a talented artist with a passion for everything automotive, we’ve featured his remarkable art before on Silodrome, and it always proves to be highly popular. As an artist, graphic designer, illustrator, and dyed-in-the-wool car guy, Arthur is uniquely positioned to create art centered around his four-wheeled interests. 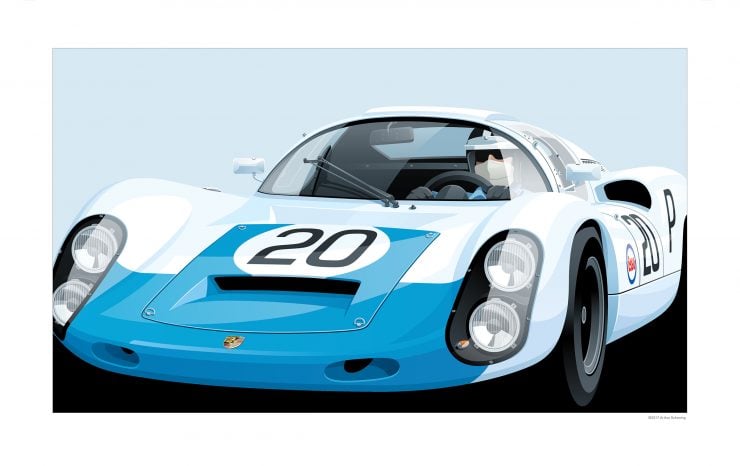 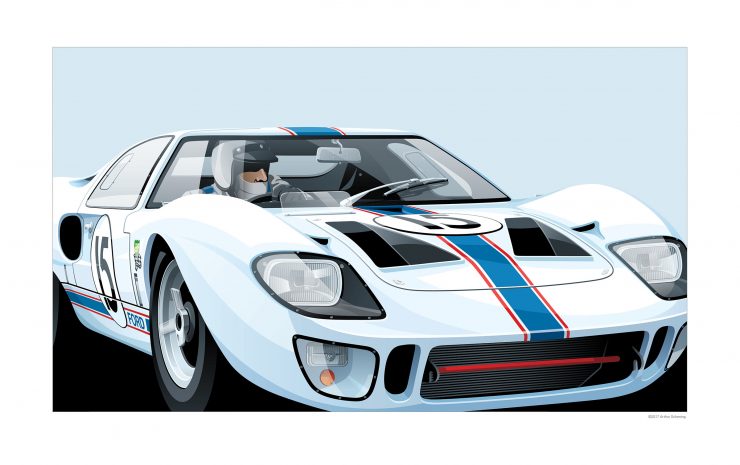 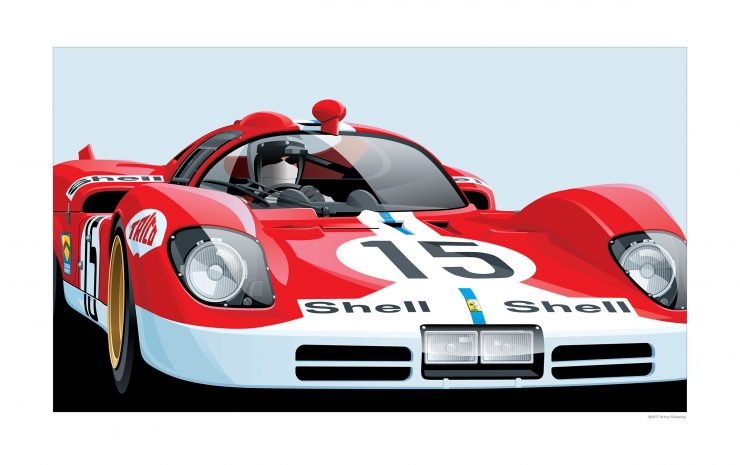