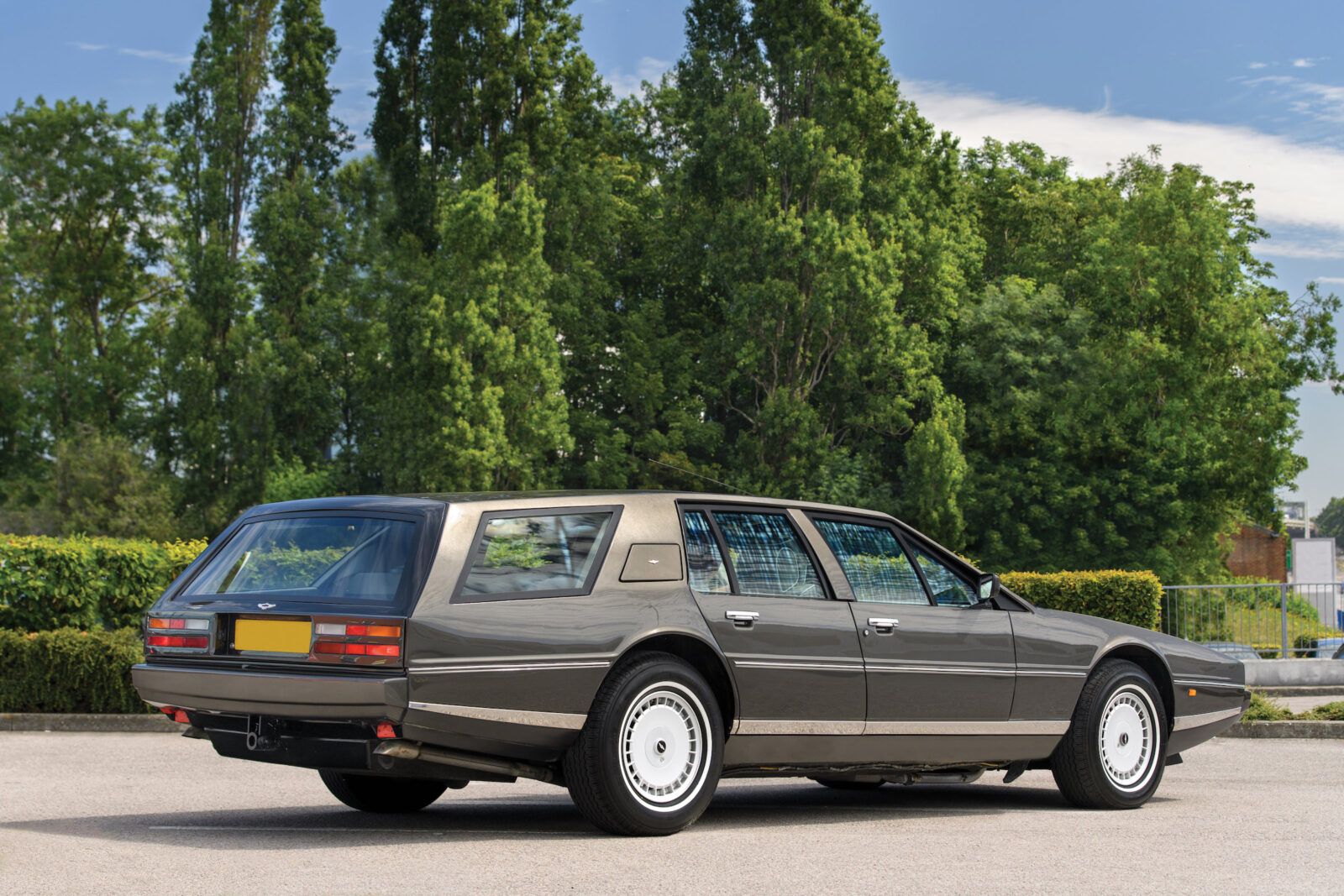 The car you see here has taken this controversial design and added a little more fuel to the fire, creating a bespoke Aston Martin Lagonda Shooting Brake that maintains much of the styling of the original, but now includes a shooting brake rear inspired by the famous DB5 and DB6 shooting brakes completed by the likes of Radford and Panelcraft.

Interestingly this shooting brake conversion wasn’t completed in Britain or Italy – the two countries we most often associate with bespoke coachbuilding, but rather it was built in Sweden, a project led by Swedish industrial and automotive designer Ted Mannerfeldt and covered in some detail in the Swedish TV series Grand Turismo TV.

The Aston Martin Lagonda was first introduced in 1976, it was such a radical departure from the norm for the British automobile marque that it triggered global interest. From a strategic standpoint this is almost certainly what the company wanted, and the order books for the hand-built and decidedly angular saloon car quickly filled. 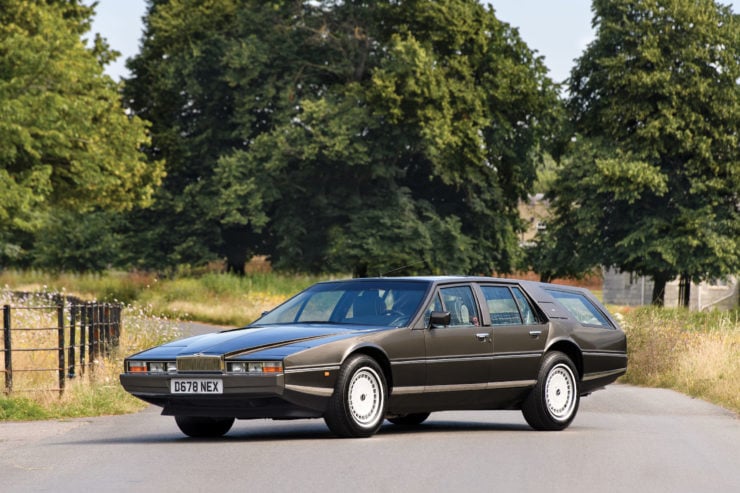 The 1970s were the glory days of sharp, wedge-shaped cars led by the likes of Giorgetto Giugiaro and Marcello Gandini. Cars like the Lamborghini Countach LP400, the Lancia Stratos, the Porsche Tapiro concept car, the Lotus Esprit, the Fiat/Bertone X1/9, the Ferrari Dino 308 GT4, the Triumph TR7, the De Tomaso Pantera, and countless others.

The sharper the styling and the more wedge shaped the design, the more futuristic the car looked. The Aston Martin Lagonda was launched at the 1976 at the London Motor Show with a body designed by William Towns and a modified version of the 5.3 litre (5,340cc) Aston Martin DOHC V8 under the hood.

645 examples of the Aston Martin Lagonda were built before the end of production in 1989. Each one required 2,200 man-hours to build and only approximately 25 were built per year for the US market. Many found their way to the Middle East with their luxurious and air conditioned interiors which were often fitted with color televisions, plush carpeting, and richly upholstered seating. 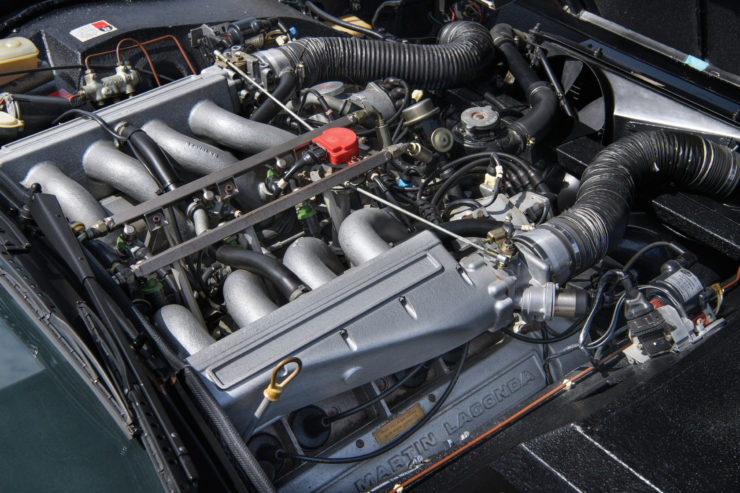 The Aston Martin Lagonda remains one of the most controversial designs ever to come out of Aston Martin, it’s beloved by many and derided by some, but it seems to be ageing exceptionally well and shedding its detractors as the years go by. Aston Martin recently announced the Lagonda Taraf, a modern take on the classic Lagonda sedan which is being sold on an invitation-only basis to very well-heeled clients.

The Aston Martin factory never offered a shooting brake version of the Lagonda sedan but this didn’t stop enterprising owners from dreaming of creating their own.

The car you see here started life as a 1987 Aston Martin Lagonda which was ordered new by a Dane living in Switzerland, he opted for the full cocktail set, a television, picnic tables, and lamb’s wool rugs to complete his car. He went to Newport Pagnell in person to collect his car and he kept it for 20 years, not parting with it until 2006. 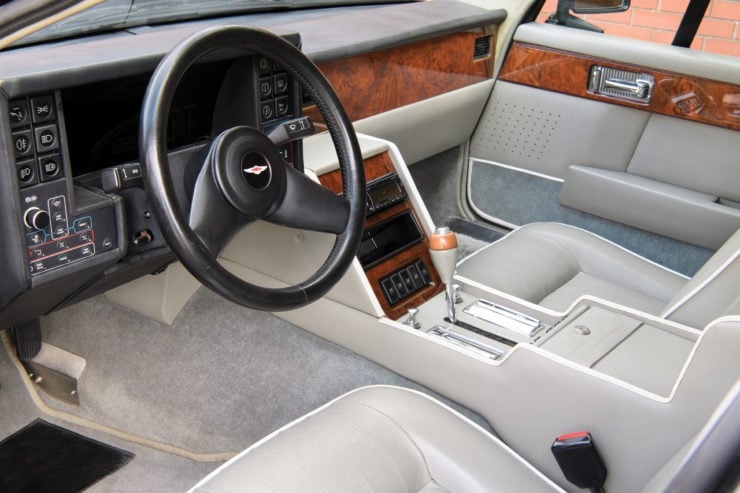 The second owner of the car was a Swede who set about creating the conversion to shooting brake, having been influenced by the aforementioned DB5 and DB6 conversions from the 1960s. Mannerfeldt was brought on to lead the project and took some inspiration from a similar conversion completed by Roos Engineering in 1996.

The primary goal was to keep as much of the original William Towns styling as possible, so great care was taken to get the lines right and build the car as closely to how they felt Towns would have done it himself as possible.

Although controversial the shooting brake conversion has made the car quite well-known in Aston Martin circles, and today it retains a detailed history file, including its original service books and warranty card. If you’d like to read more about it or register to bid you can click here, it’ll be coming up for sale in mid-August at Monterey with RM Sotheby’s. 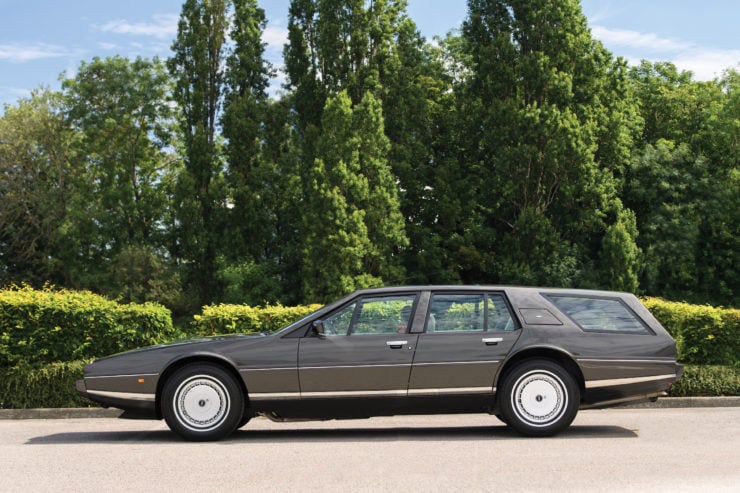 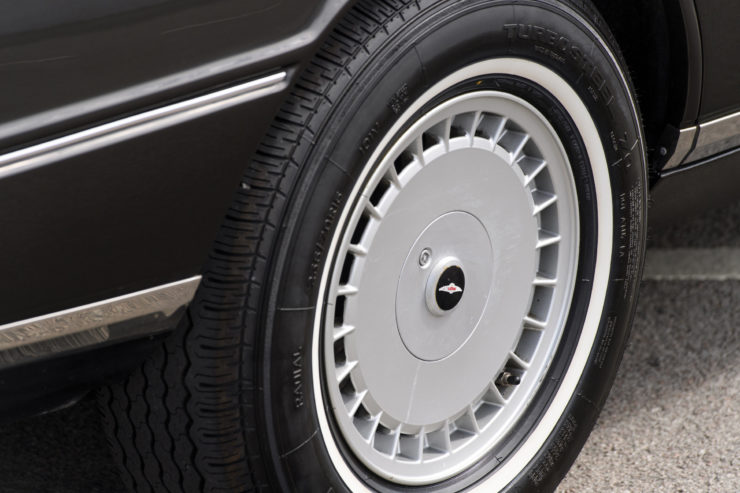 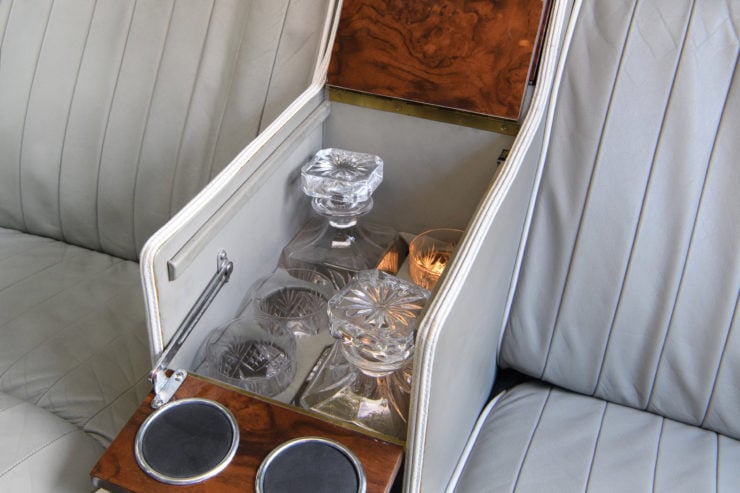 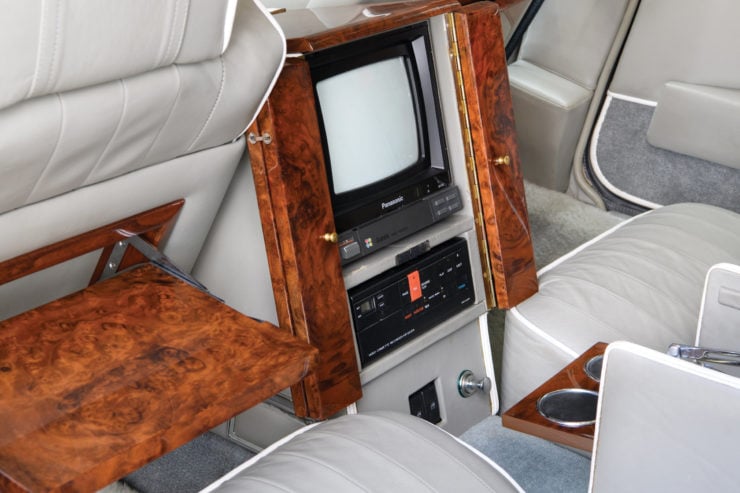 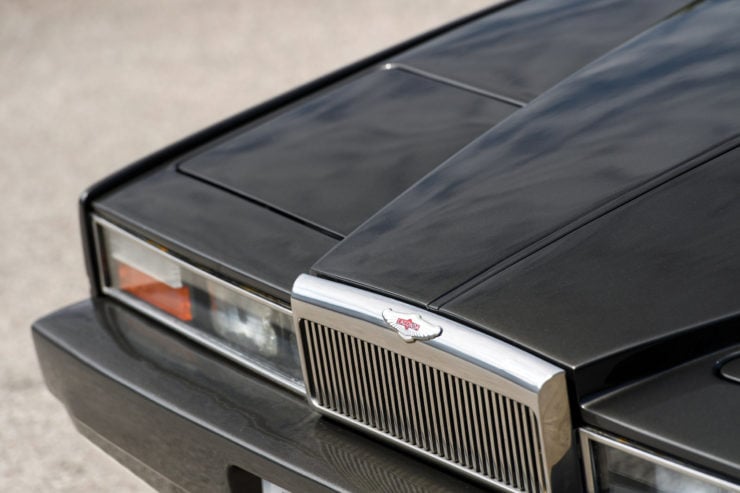 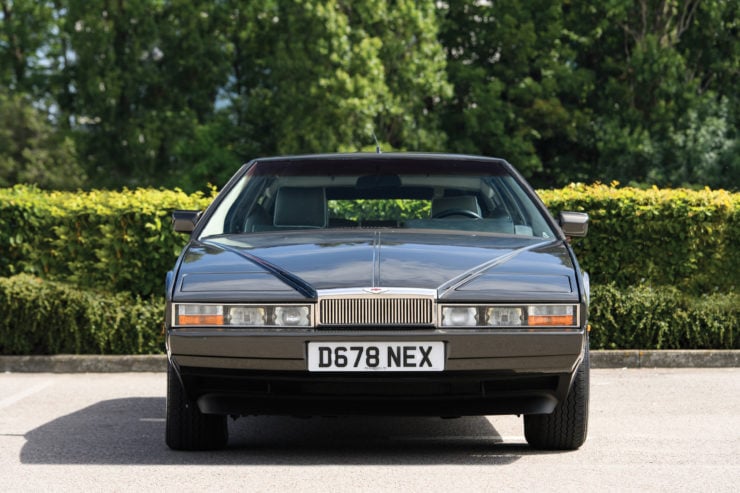 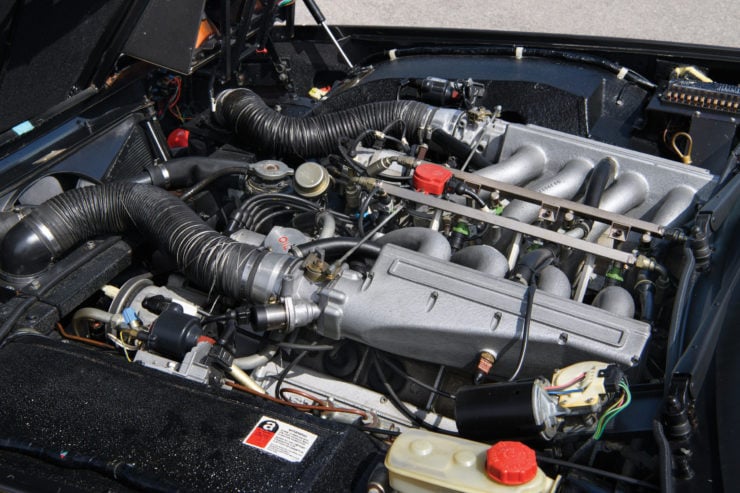 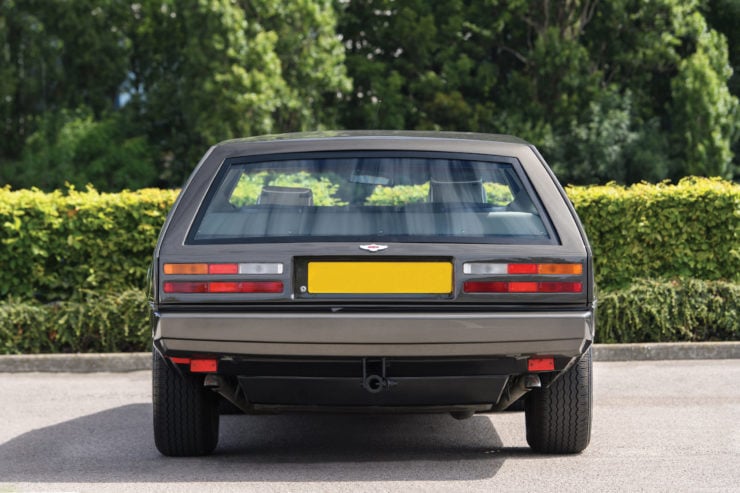 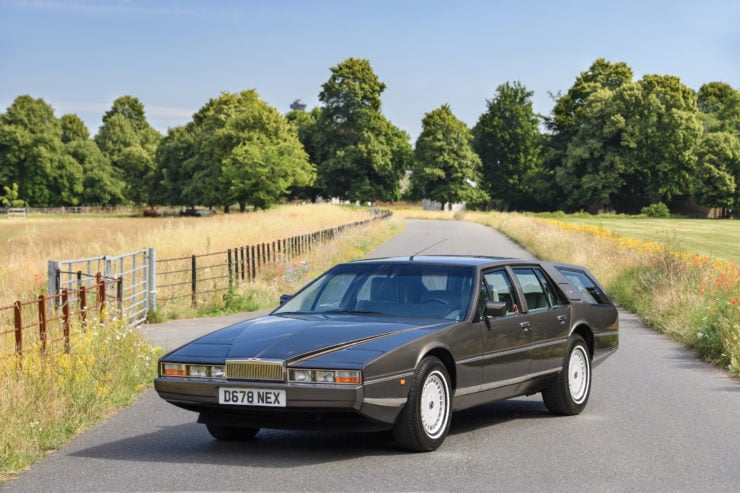 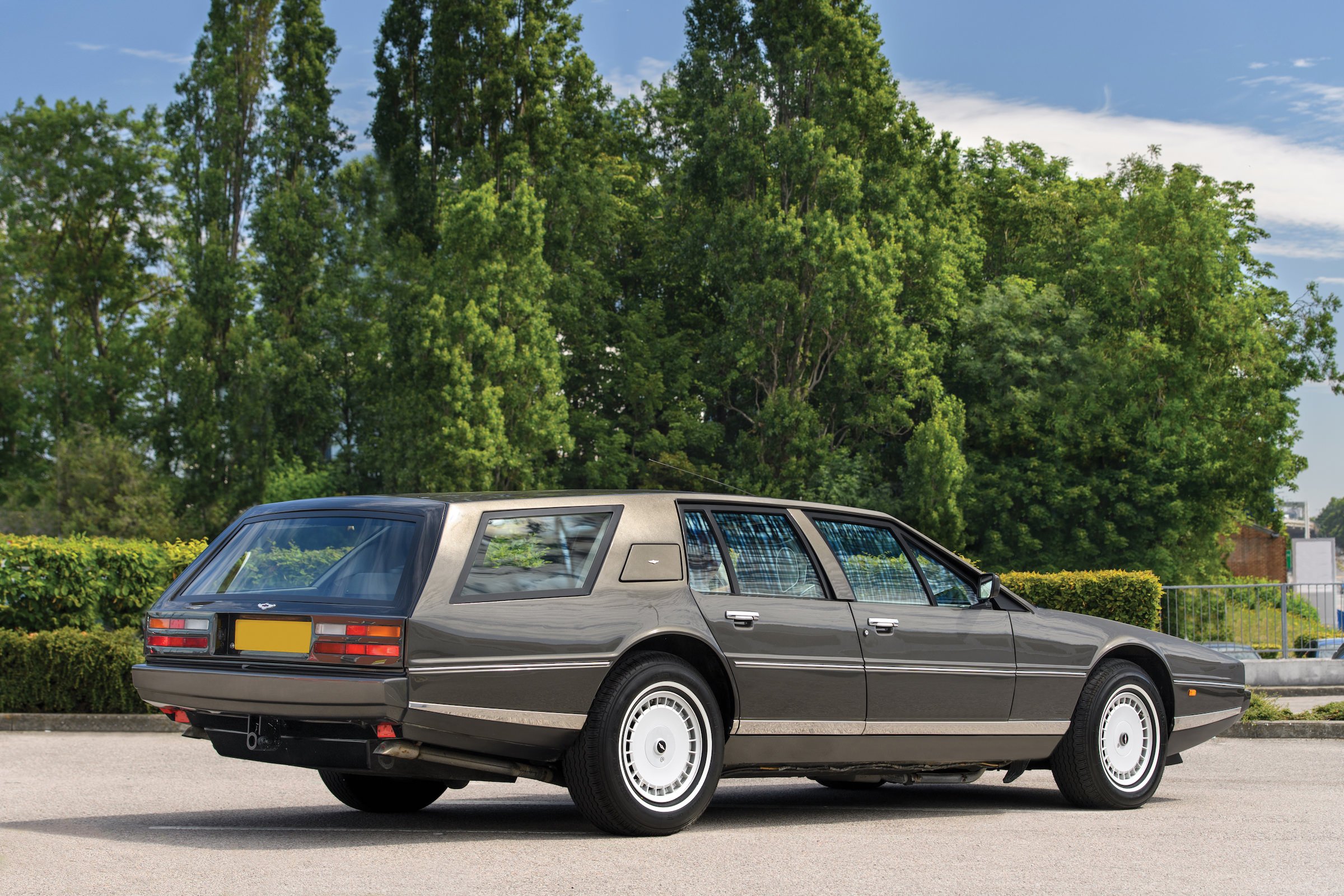