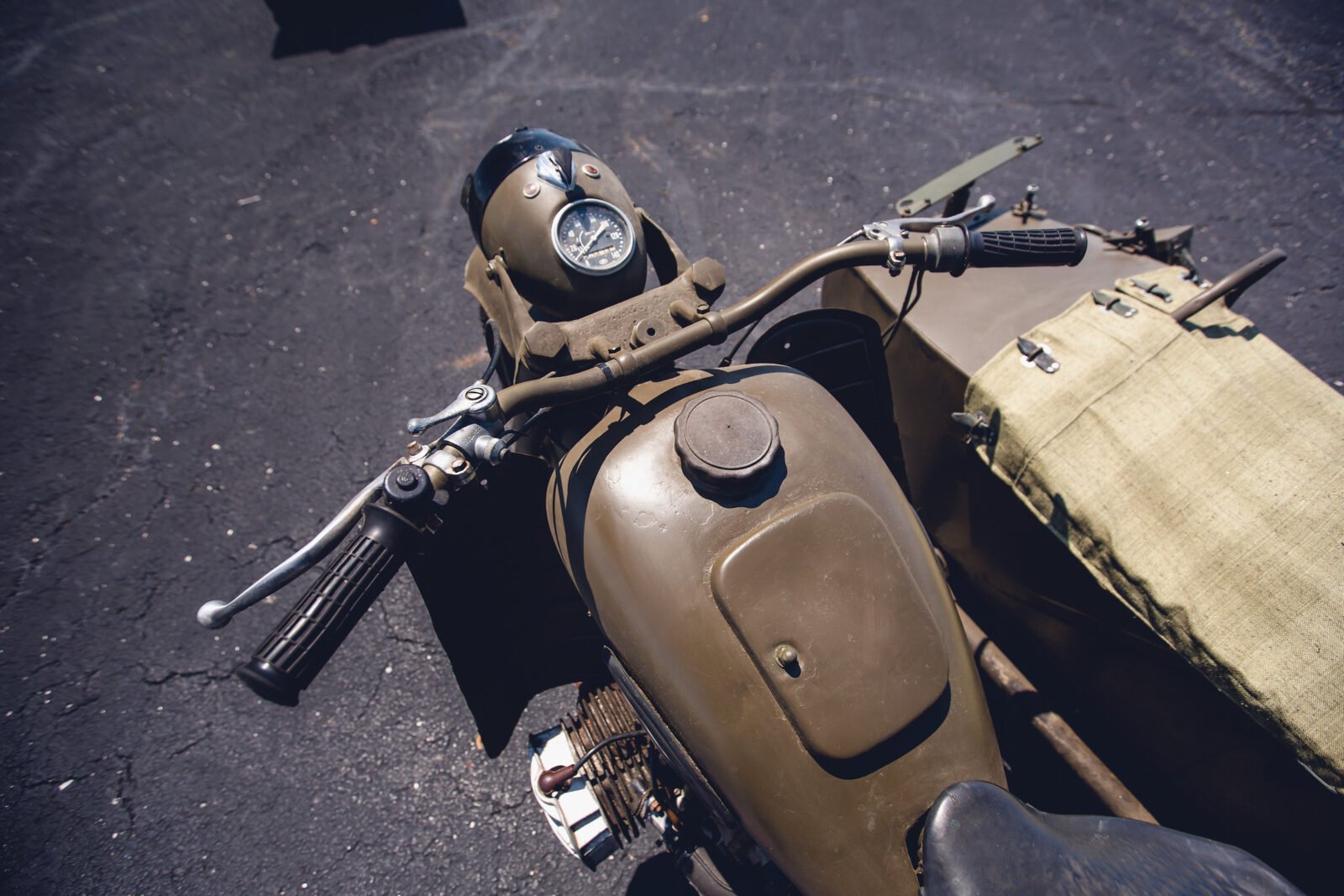 The Dnepr KMZ MV-750 is the heavily modified Soviet-Ukrainian variant of the popular Soviet-era version of the WWII-era BMW R71 sidecar motorcycle.

Most of the Soviet R71 motorcycle production took place over in the mountains at IMZ-Ural or Irbitskiy Mototsikletniy Zavod in Irbit, Russia after production had been moved away from Moscow to secure the factory against the invading German forces during WWII. The Dnepr factory in Kiev over in the western region of the former Soviet Union also produced signifiant numbers of motorcycles for local and international consumption after the end of the war.

Between 1973 and 1979 the company Satra sold Dnepr motorcycles in the United Kingdom as “Cossack Motorcycles”, they were reasonably cheap for what they were but didn’t sell in numbers to compete with the larger motorcycle manufacturers and reliability at the time wasn’t quite where it needed to be to compete in Western markets.

Motorcycles have been built since 1946, a year after WWII ended, at the Kiev Motorcycle Plant known as Kyivskyi Mototsykletnyi Zavod or KMZ. The first model produced was a 98cc two-stroke, its design had been confiscated from the German company Wanderer as reparations shortly after WWII. 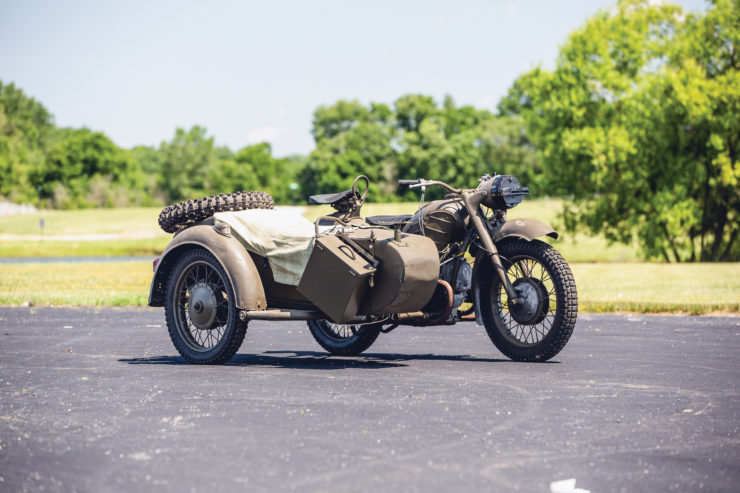 The design for the BMW R71 had been officially licensed by the Soviets when they were still allies with the Germans in 1940. The first M-72s rolled off the production line in 1941 and the model became an important vehicle in the Soviet military throughout WWII and for decades afterwards as it provided transport for up to three men with their gear, but used far less steel and fuel than a full-sized four wheel drive vehicle.

The M-72 used a slightly modified version of the BMW 650cc side valve, horizontally opposed, air-cooled engine with a 4-speed transmission, mounted in a tubular steel frame with drum brakes front and rear, and a side car affixed. Both the motorcycle’s rear wheel and the sidecar’s wheel were powered by the engine, this two-wheel drive system proved able to negotiate many roads and trails that were impassable to heavier 4×4 vehicles.

The M-72’s ability to move quickly across varied terrain was particularly useful for carrying up to three soldiers and their rifles or two soldiers and radio gear, a mortar cannon, a heavy machine gun or a multitude of other equipment. Teams of M-72 based soldiers could be quickly deployed, moved, recalled, and redeployed – making the German sidecar design an invaluable asset. 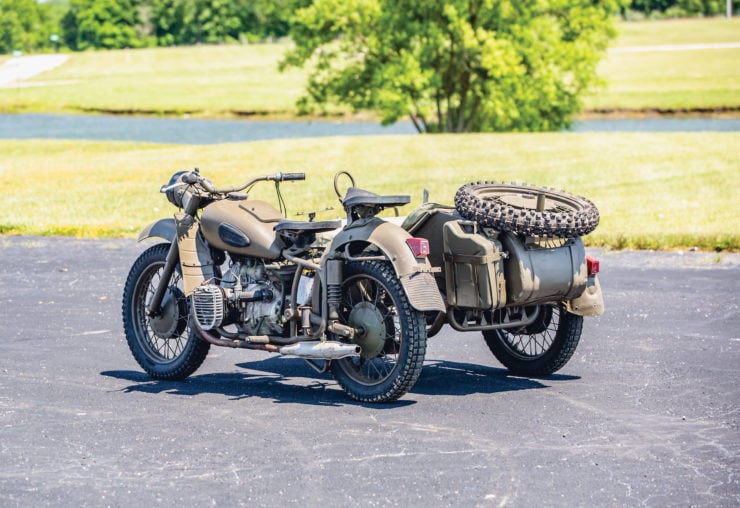 The first M-72s built in Kiev by Dnepr were completed in 1952 using 500 engines supplied by IMZ-Ural. A series of model upgrades were made over the following years replacing the original plunger rear suspension with a swing arm, increasing the engine size, introducing an OHV engine to replace the side valve original, and a slew of other improvements designed to make them more powerful and reliable.

Although almost all of the motorcycles built by Dnepr and IMZ-Ural during the time of the Soviet Union were used for military purposes they’ve since become popular with enthusiasts. Although Dnepr no longer exists IMZ-Ural is producing modernised versions of the iconic sidecar motorcycle with uprated brakes, suspension, and electrical systems. Urals are sold in the United States, Europe, and further afield, and they’re quickly gaining a cult following.

In its current configuration it could potentially have been used for communications or scouting in sensitive areas. This is a two-wheel drive version with the later upgraded 750cc horizontally-opposed twin, offering more torque and horsepower than its forebears.

RM Sotheby’s will be offering this motorcycle with no reserve and an estimated hammer price of $7,000 to $10,000 USD when it rolls across the auction block in late August. If you’d like to read more about it or register to bid you can click here to visit the listing. 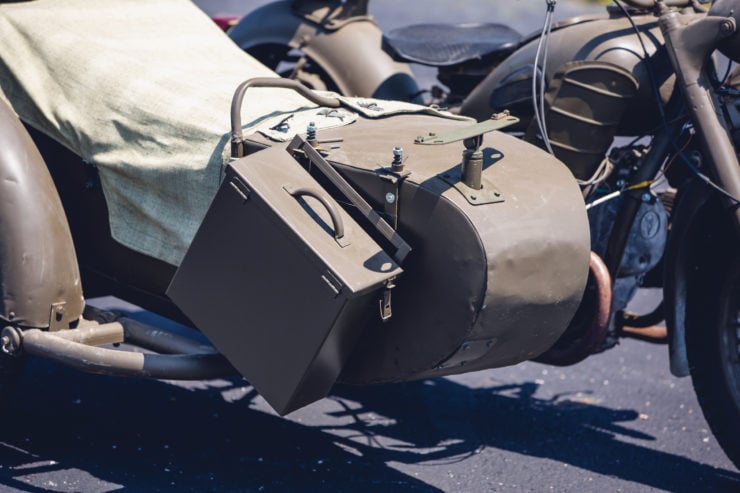 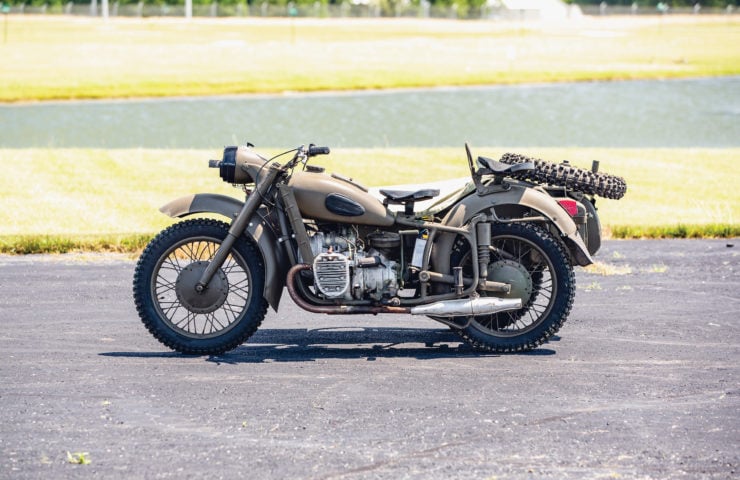 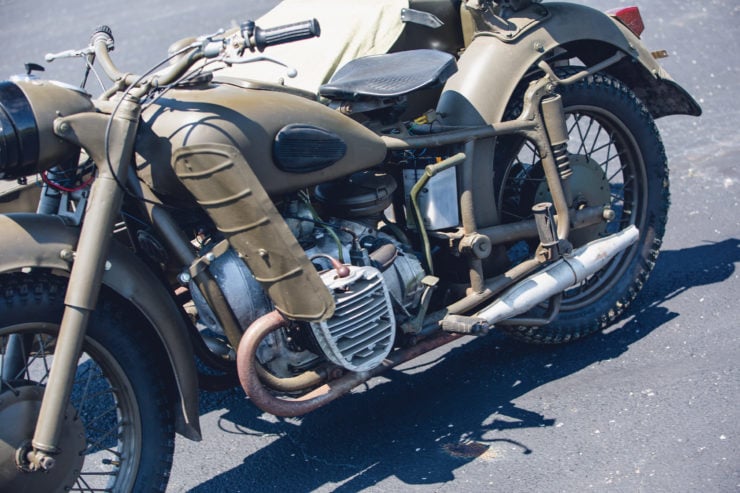 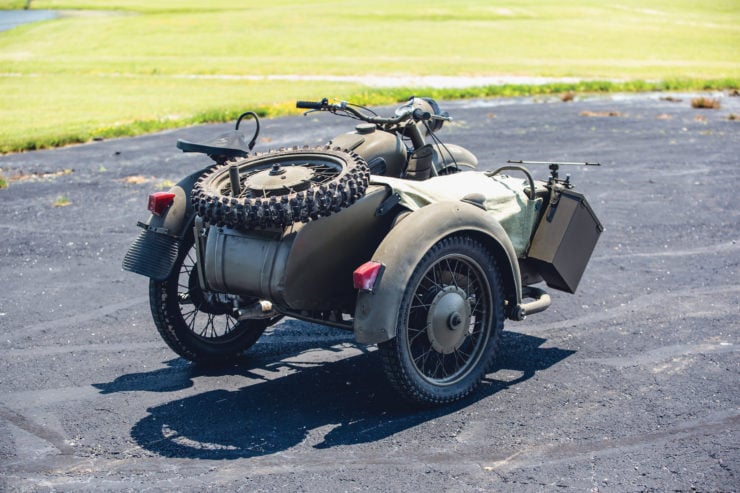 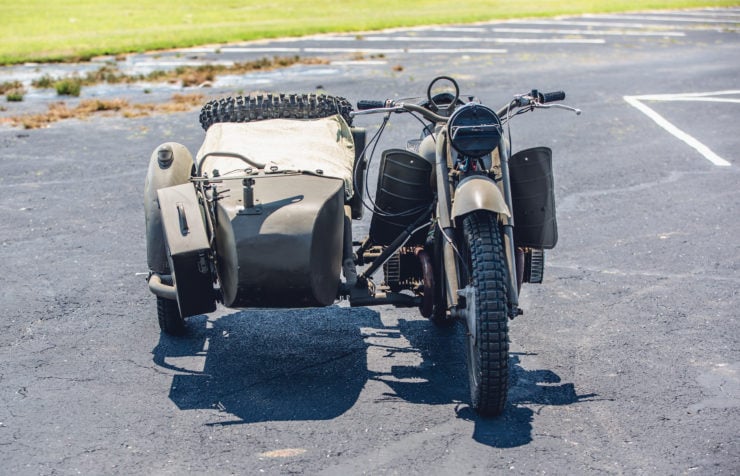 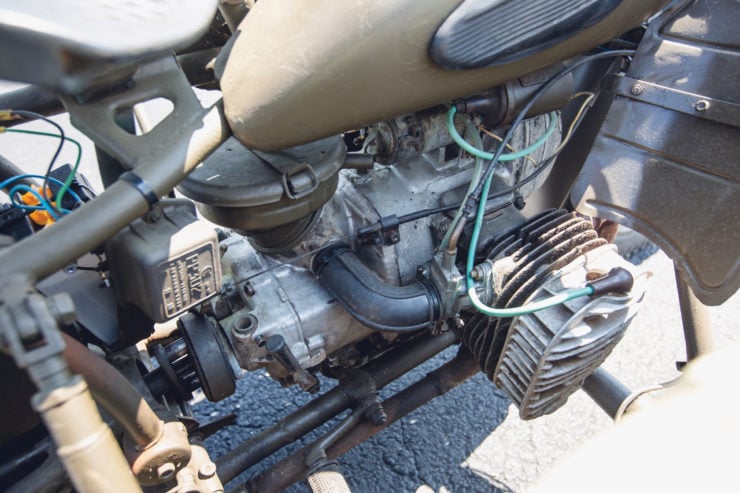 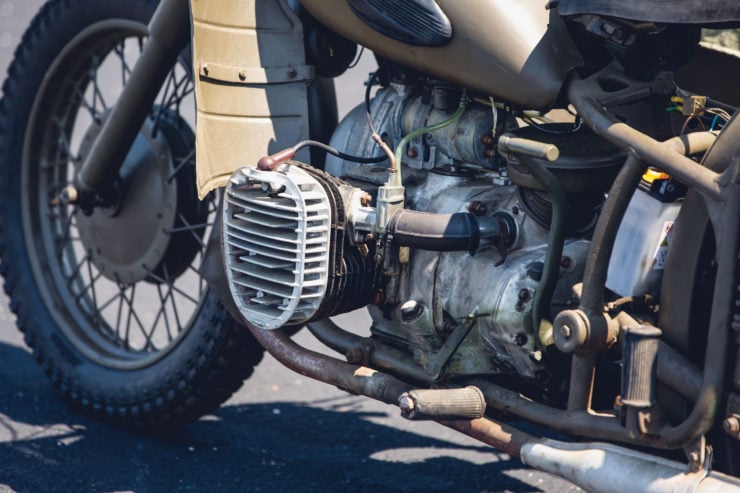 In this article by Jon Branch we take a look back at the history of storied British motorcycle maker Brough Superior, and we take a look inside the modern factory turning out 21st century Brough…