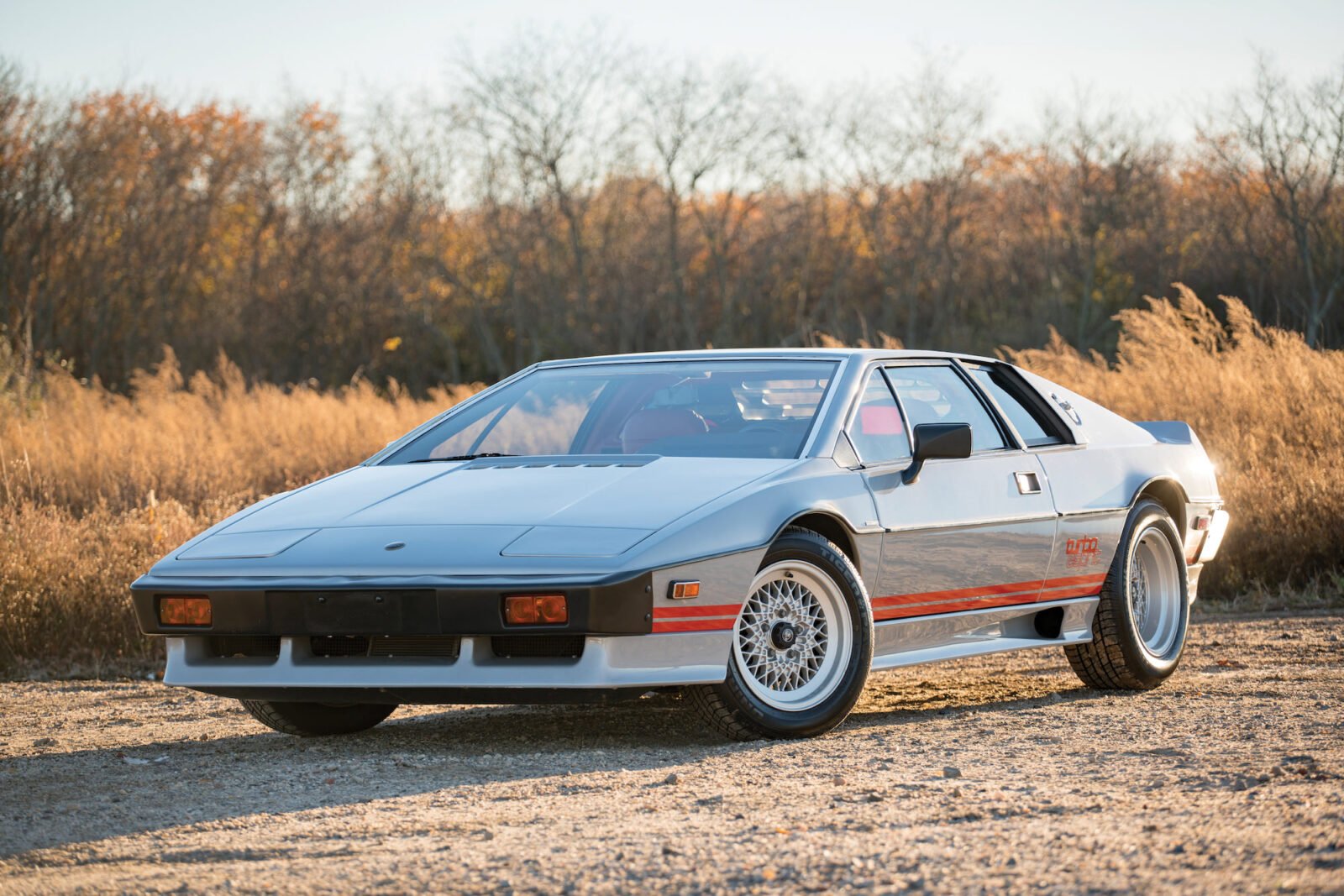 In 1980 the Lotus Esprit Turbo made its first public appearance, it shares the same body as its naturally aspirated forbear, but features chassis and suspension upgrades to handle the additional power.

The first Esprit had been released in 1976, it was one of Giorgetto Giugiaro’s first wedge-shaped super cars, and its design was so ahead of its time it remained in production with only minor revisions for 11 years. Giugiaro and Lotus’ Colin Chapman were the men largely responsible for the design development of the DeLorean, with the DMC-12 sharing the same platform as the Esprit, and a not entirely dissimilar body design by Giugiaro.

Although the handling and design of the original Esprit had been lorded by the press, the car’s lack of power had been a sticking point for many. The steel backbone chassis and fibreglass body gave the Esprit a relatively light kerb weight of under 1000 kilograms (2,205 lbs), but its 4-cylinder Lotus 907 engine produced just 160bhp in European trim, and a measly 140bhp in US trim.

The simplest solution to this issue was forced induction, so in 1980 the upgraded Turbo Esprit was released, now with 210bhp and a respectable 0 to 60 time of 6.1 seconds. For many, the Turbo Esprit was the ultimate iteration of the original Giugiaro wedge, and somewhat surprisingly they’re still borderline-affordable compared to their contemporaries from the era.

In 1977 the Esprit shot to fame as James Bond’s car in The Spy Who Loved Me, including a famous scene with the car transforming into a submarine, and in 1981 the Esprit Turbo appeared again as 007’s government-issued car in For Your Eyes Only.

The all-original 1983 Lotus Esprit Turbo you see here has been well-maintained and spent most of its life on the west coast of the USA. It’s number 82 of 150 produced in 1983, and unusually it’s still fitted with its original (and working) factory air conditioning. With an estimated value of between $50,000 and $60,000 USD, offers exceptional value for those looking for a classic supercar that won’t break the bank, if you’d like to read more about this one you can click here to visit RM Sotheby’s. 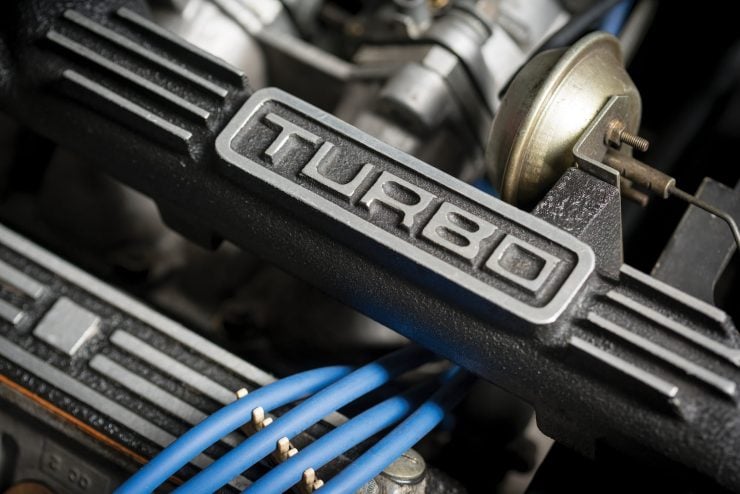 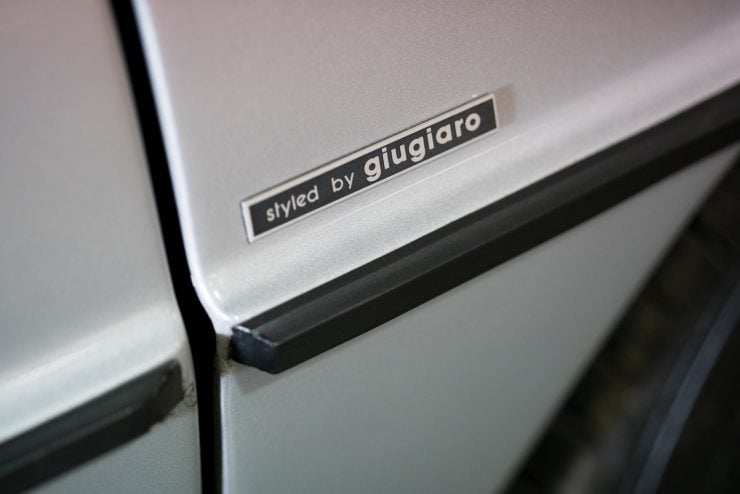 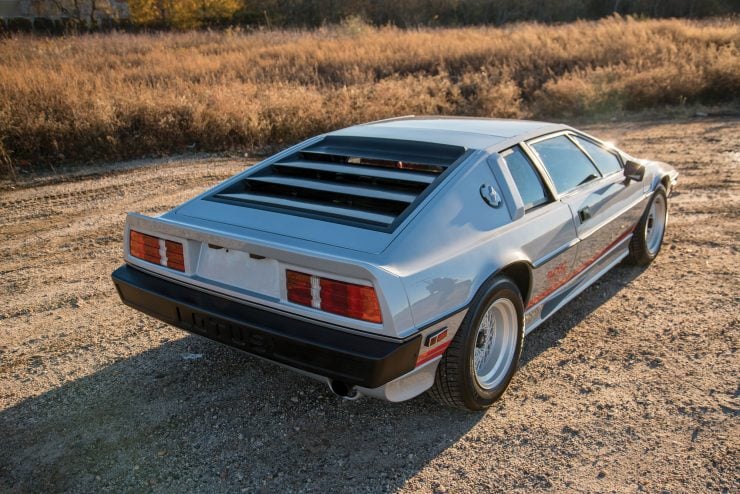 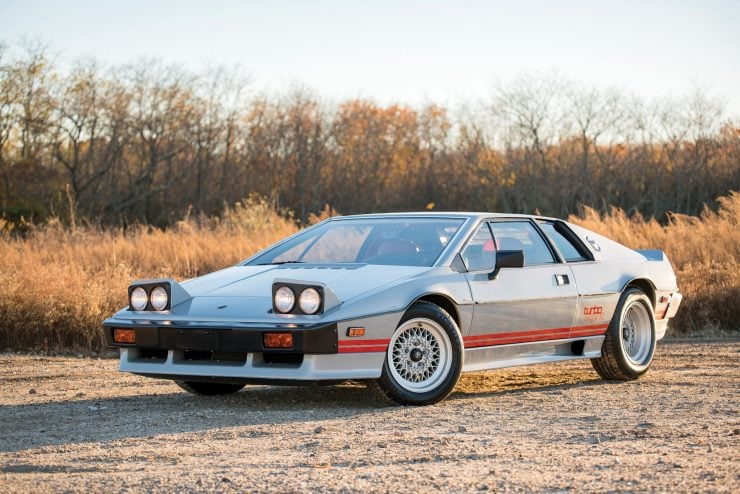 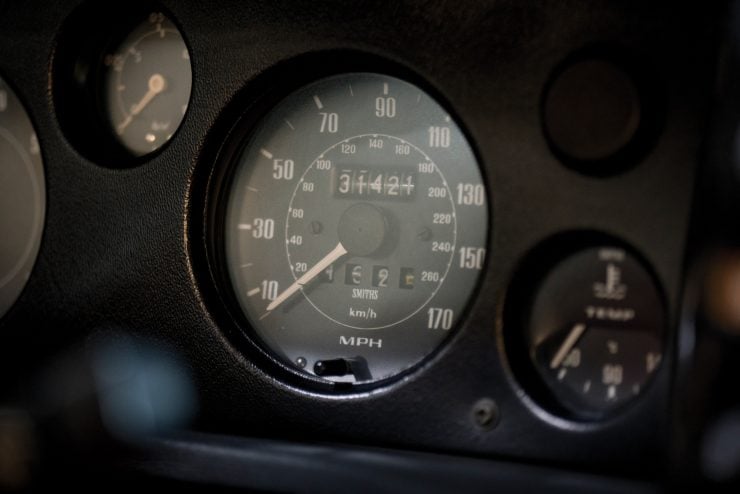 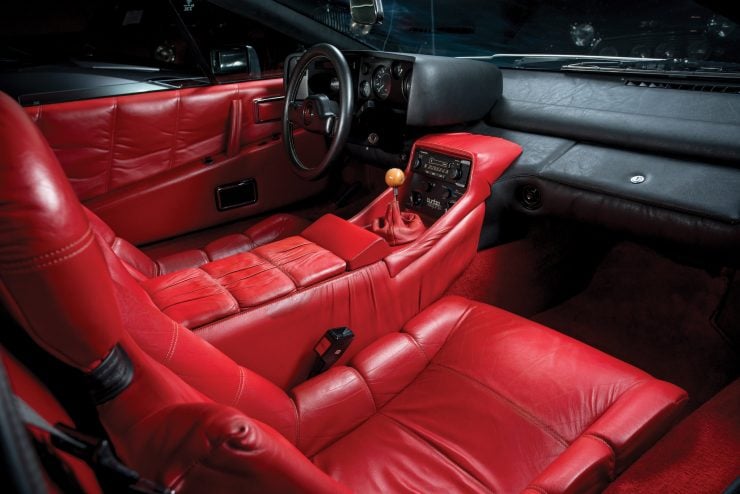 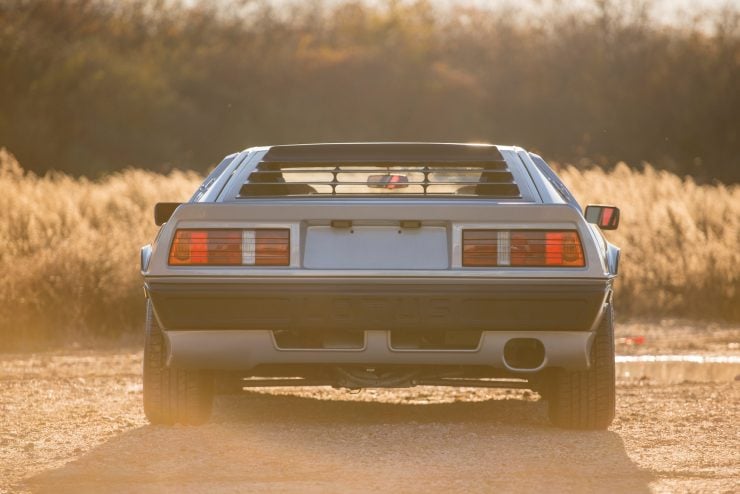 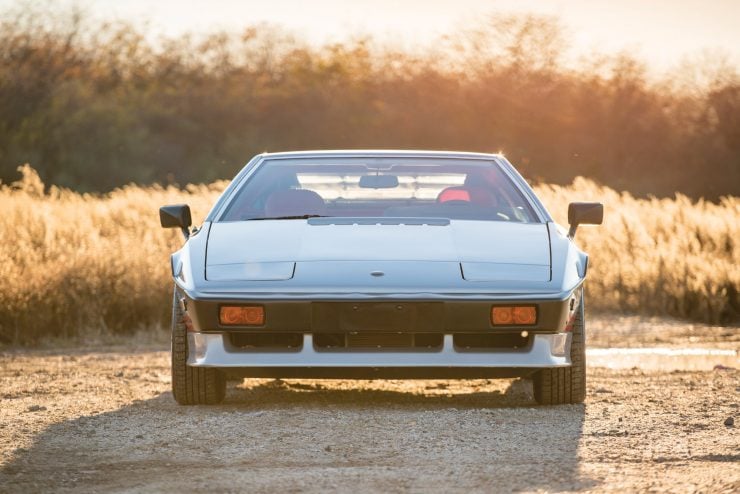 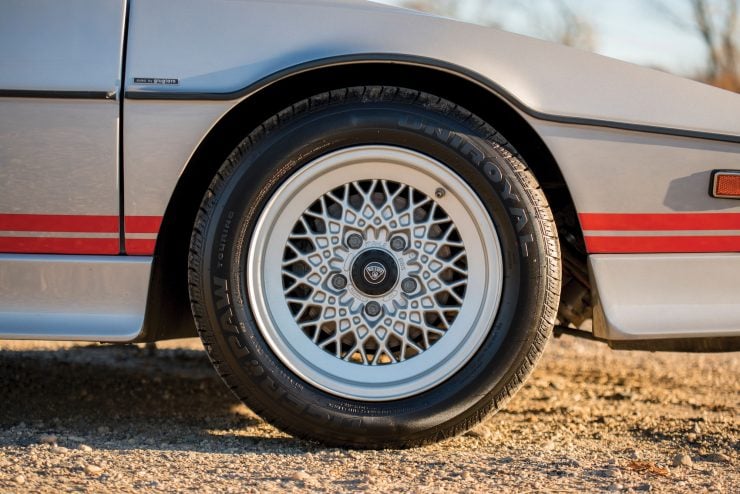 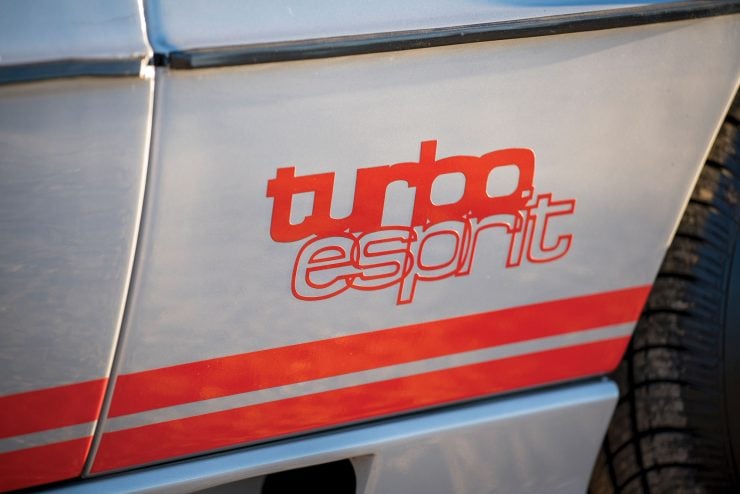 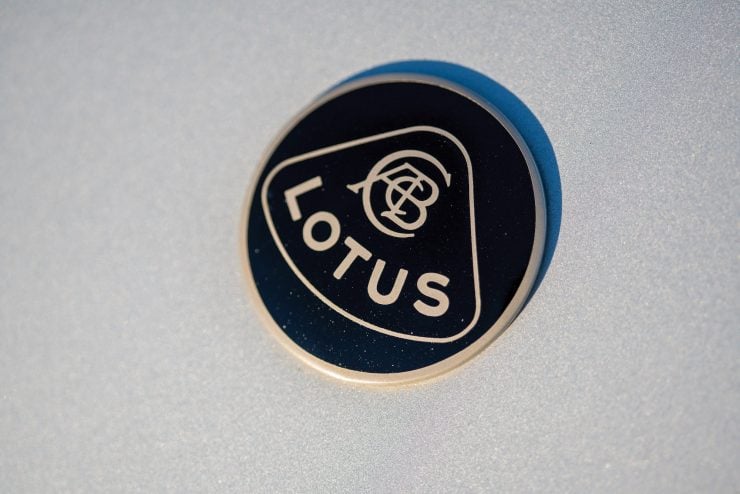 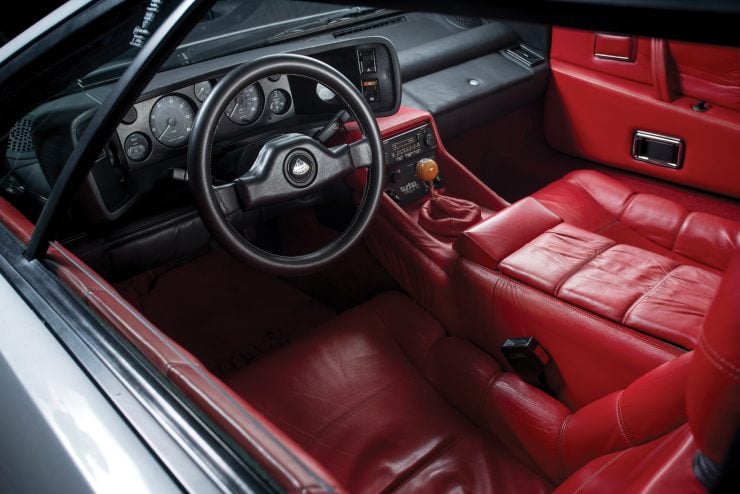 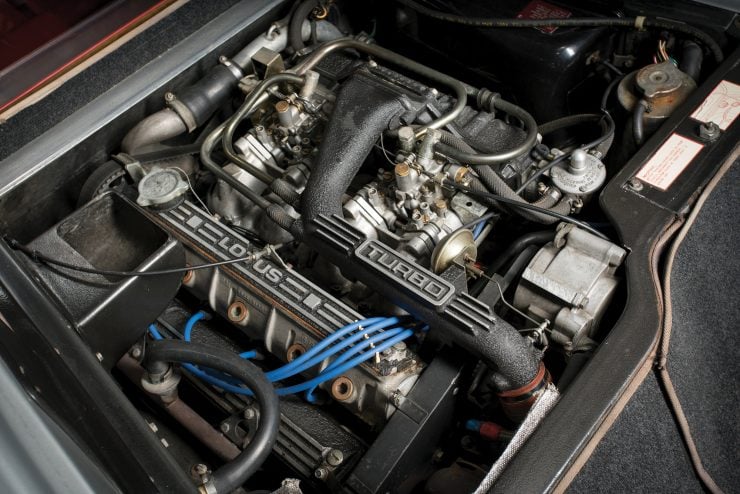 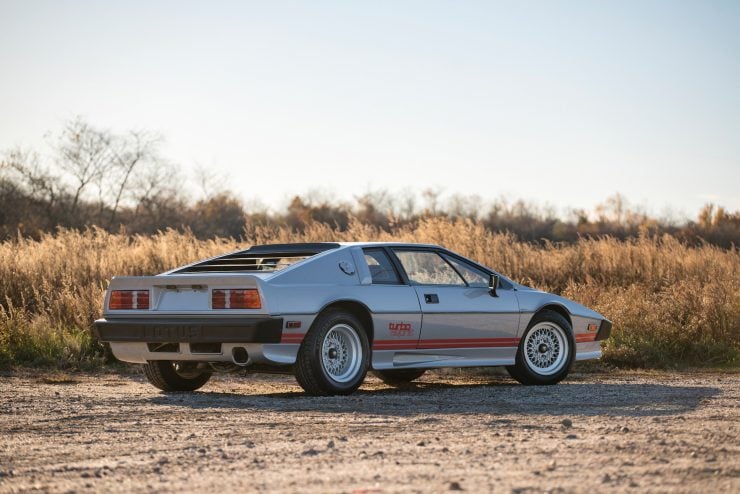 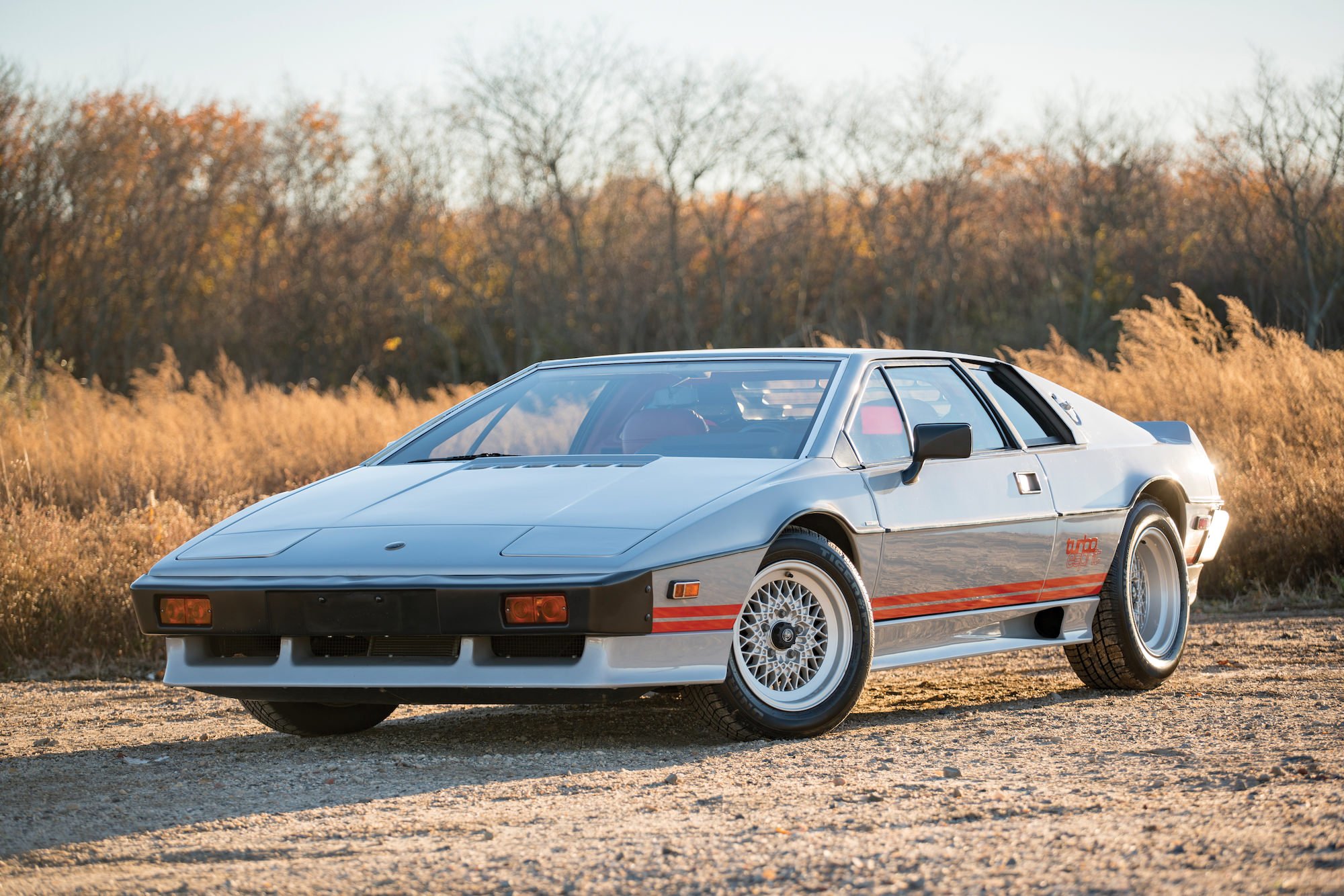