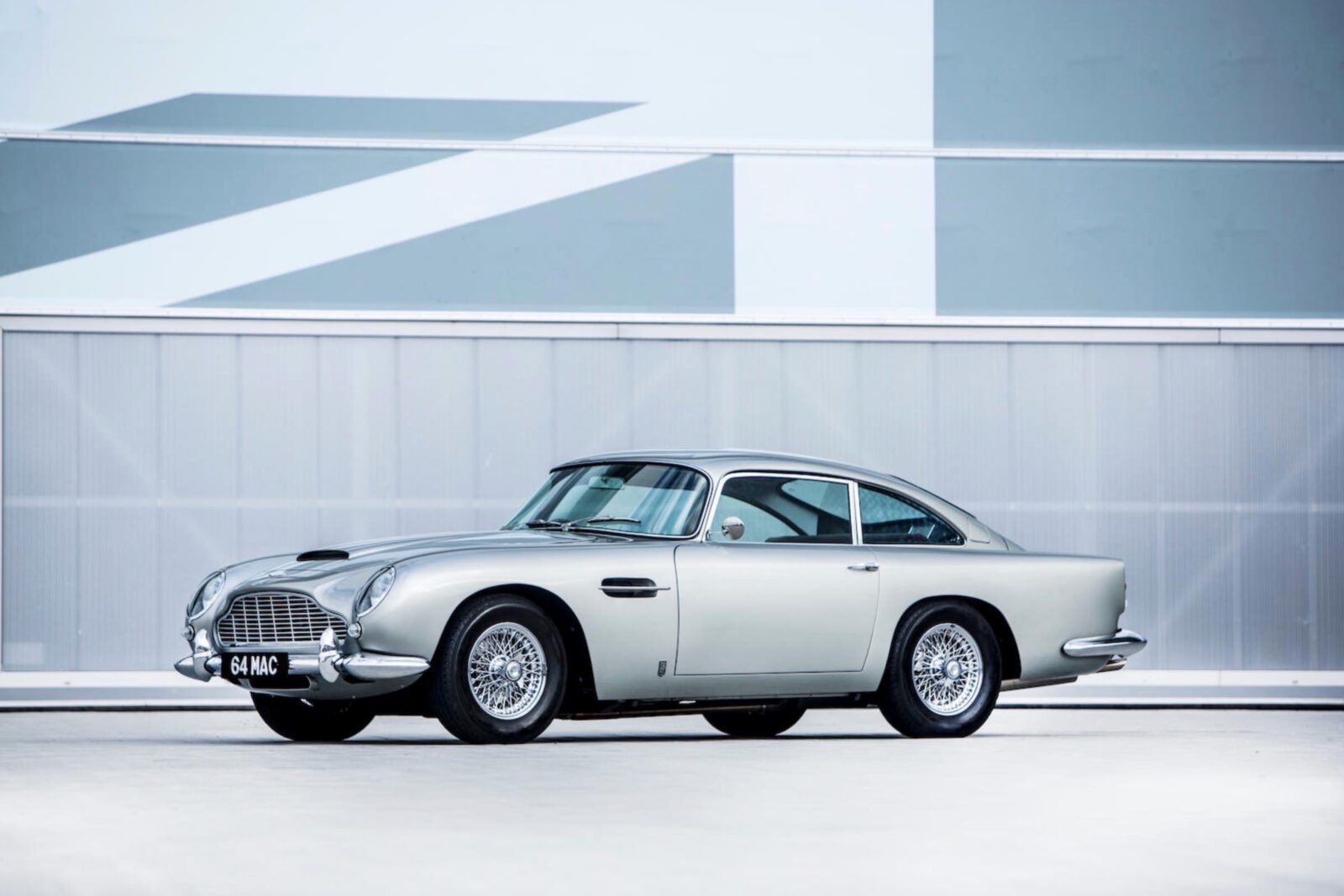 Although he’s obviously best known for his music, Paul McCartney is also an inveterate car guy, with a list of formerly-owned classics as long as your arm. One of his first “big” automotive purchases was the car you see here, a brand new Aston Martin DB5 in 1964 – possibly influenced by the fact that the DB5 first appeared as James Bond’s car in the film Goldfinger earlier in the same year.

1964 was only really the beginning for The Beatles, and the years from 1964 till the band separated in 1970 were a roller coaster ride unlike anything the world had ever seen. McCartney kept his DB5 through all of it, perhaps a strong indication of just how much he loved the car. He wouldn’t sell it until the early 1970s – around the same time he formed the band “Wings” with his wife Linda McCartney, as well as ex-Moody Blues guitarist Denny Laine, and drummer Denny Seiwell.

The Aston Martin DB5 is probably best described as an English gentleman in a tailored Italian suit – the chassis, engine, and underpinnings are British, and the svelte magnesium-alloy Superleggera body is Italian.

Superleggera means “super light” in Italian, it’s a technology closely based on early aircraft designs – fabric covered wooden frames. It was developed by Felice Bianchi Anderloni while he was working at Italian coachbuilder Carrozzeria Touring, and it was used extensively by the firm to build bodies for multiple marques including Lancia, Maserati, BMW, Alfa Romeo, Pegaso, Lagonda, and of course, Aston Martin.

In layman’s terms, a Superleggera body is made up of two main parts: a small-diameter steel tube frame in the shape of the body, with thin, lightweight alloy panels placed over the top. Typically, the tubes would be brazed into the correct shape on a jig, much like the wooden frame of an early aircraft. The body panels could be formed into a wide variety of complex shapes as they were made from a thinner gauge of alloy – made possible as the body didn’t need to be load-bearing. 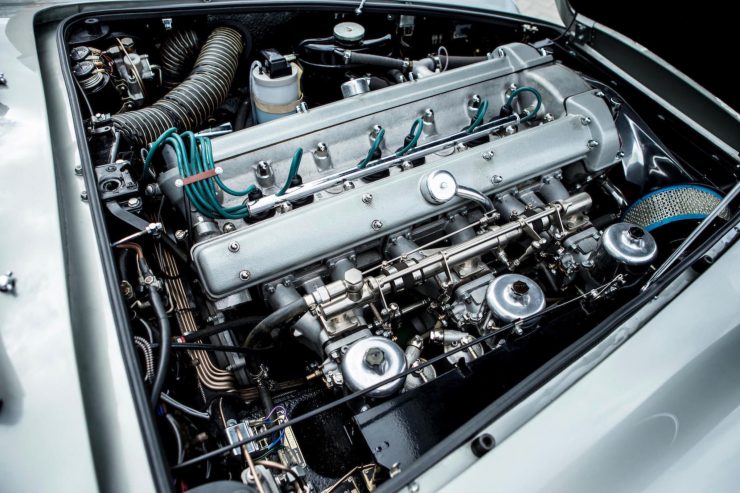 Under its Italian suit, the DB5 was largely similar to its forebear – the Aston Martin DB4 Series V. The most significant changes were an increase in engine capacity from 3.7 litres to 4.0 litres (by increasing the bore to 96mm), a new fully synchromesh ZF 5-speed gearbox, triple SU carburetors, and Girling disc brakes.

Under the hood lies the legendary Tadek Marek-designed straight-6, an all-alloy DOHC engine that was originally fitted to the the Aston Martin DBR2 racing car in 1956. It would remain in production and active development for years, being used on a number of race cars as well as the DB4, DB5, DB6, and DBS.

Today the DB5 is by far the most famous of all the David Brown series cars, largely due to its association with James Bond, but even without its cinematic link it’d still be a major highlight from the Aston Martin back catalogue.

Paul McCartney bought this car in 1964, and it was delivered on the 22nd of September to his accountants – Bryce, Hamer & Isherwood. He couldn’t take delivery himself because he was in the middle of a world tour with The Beatles, kicking off Beatlemania in the process.

After McCartney sold the car in the early 1970s it passed through a small number of hands, including notable British broadcaster and media personality Chris Evans. It’s since been comprehensively restored to stunning overall condition, and is due to be offered for sale by Bonhams at the Bond Street Sale on the 2nd of December. The estimated value is between £1,250,000 and £1,500,000, but you’ll need to budget a few dollars over this for some original Beatles 45s to go in that portable record player. 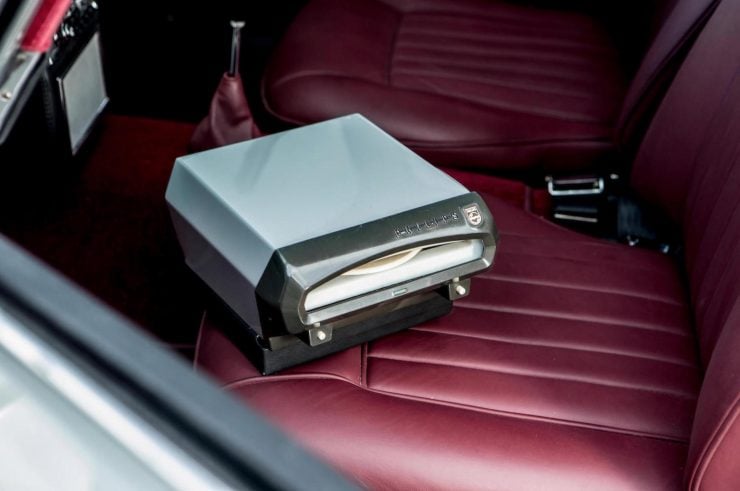 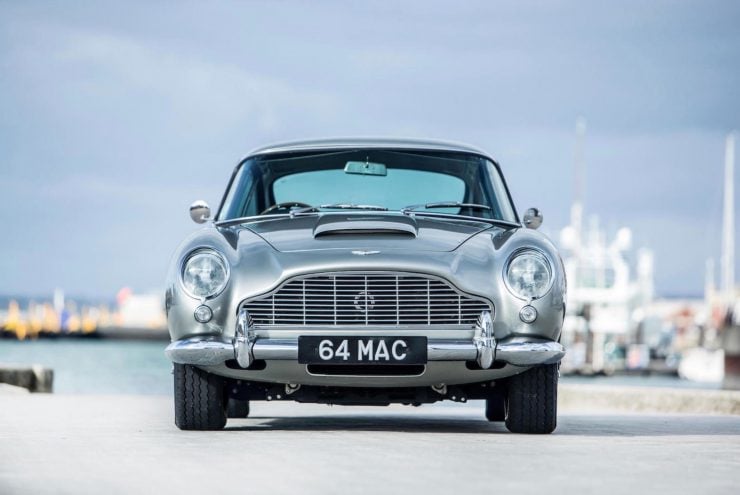 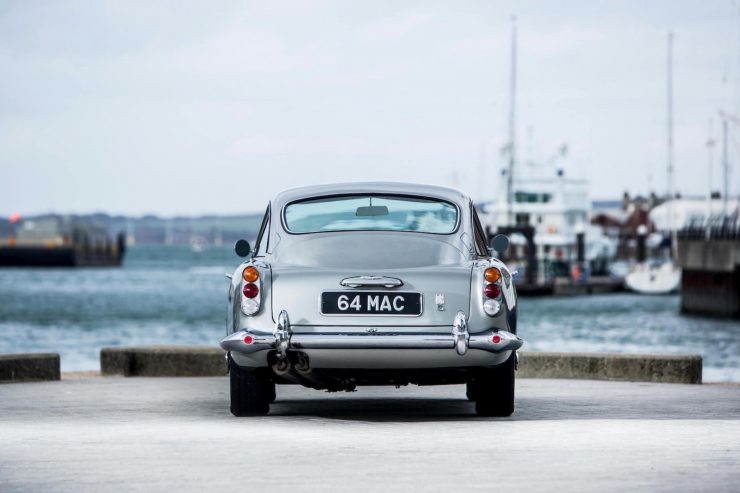 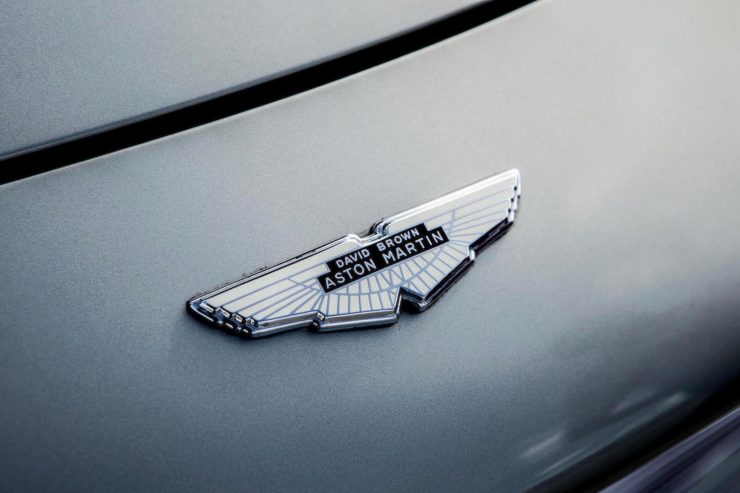 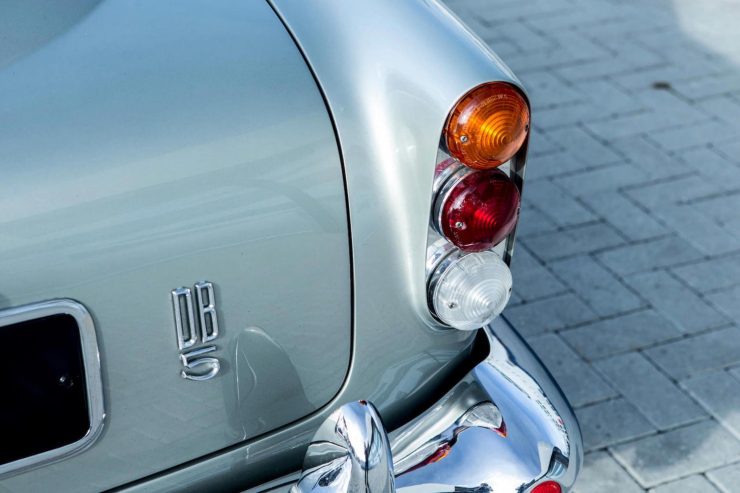 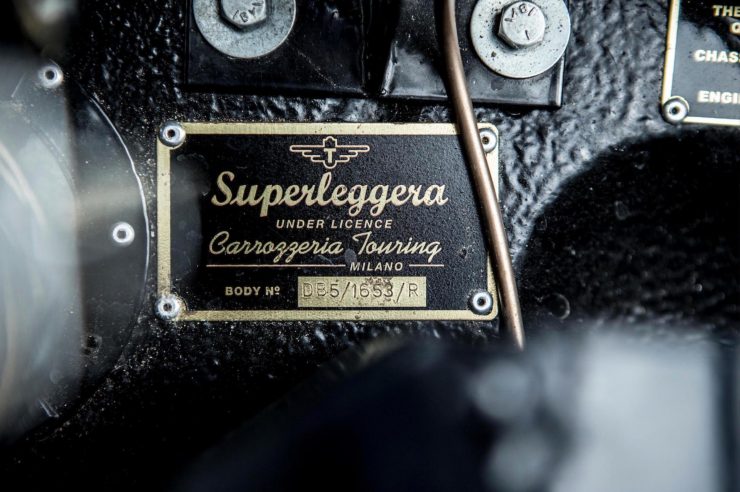 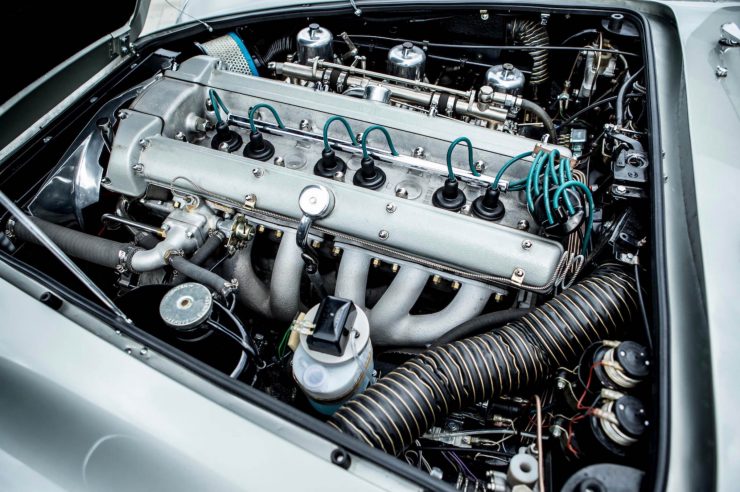 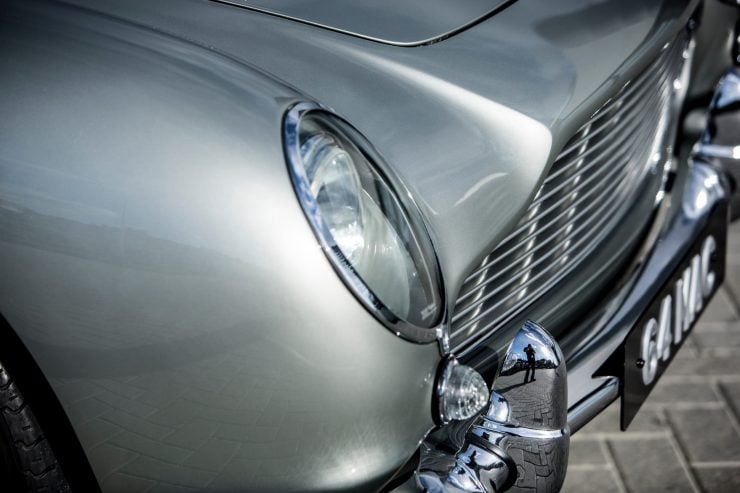 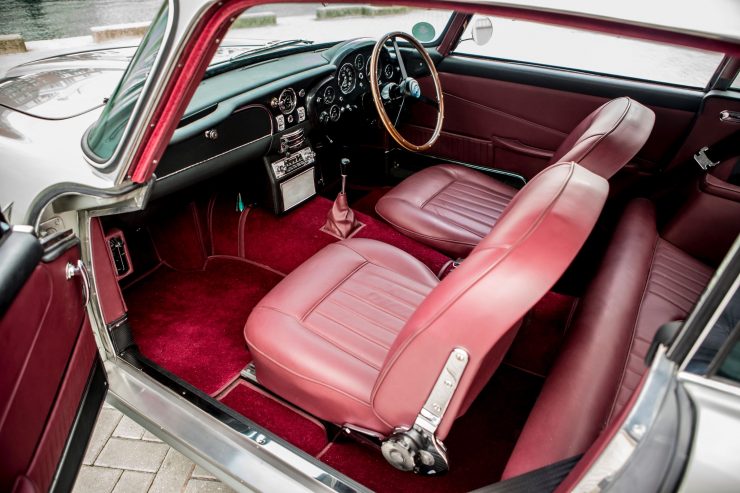 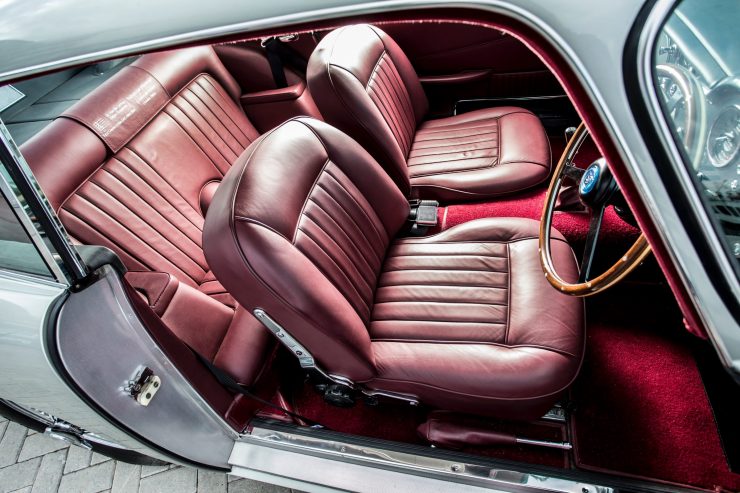 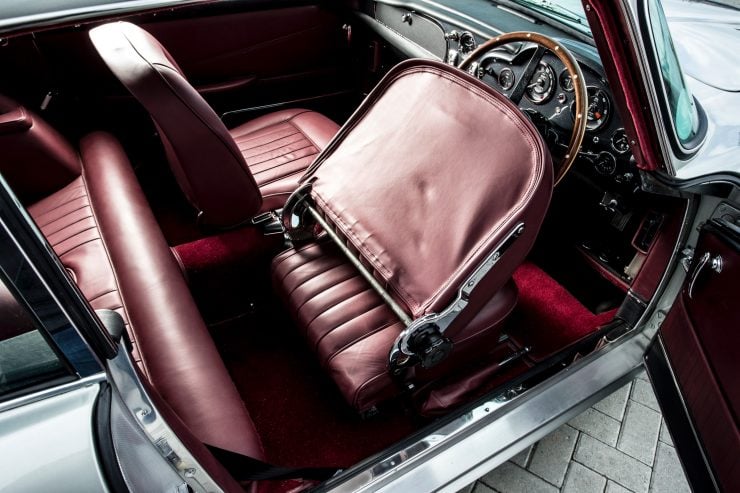 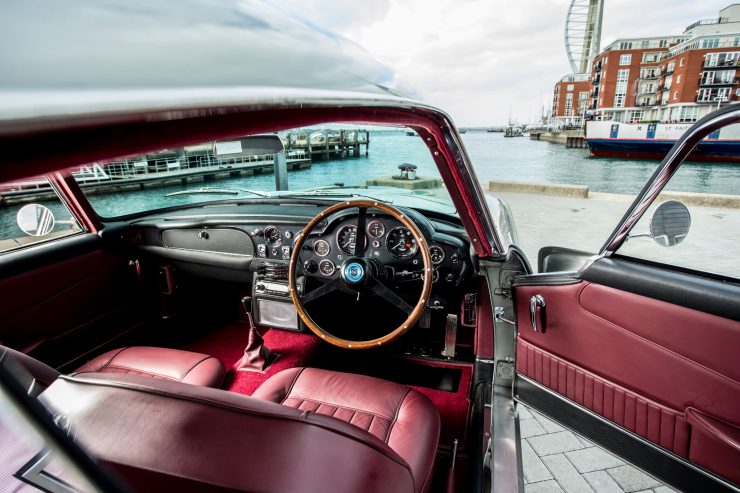 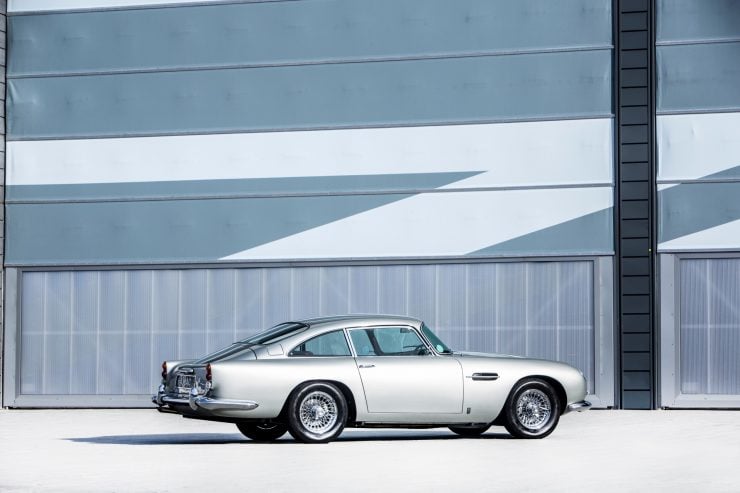 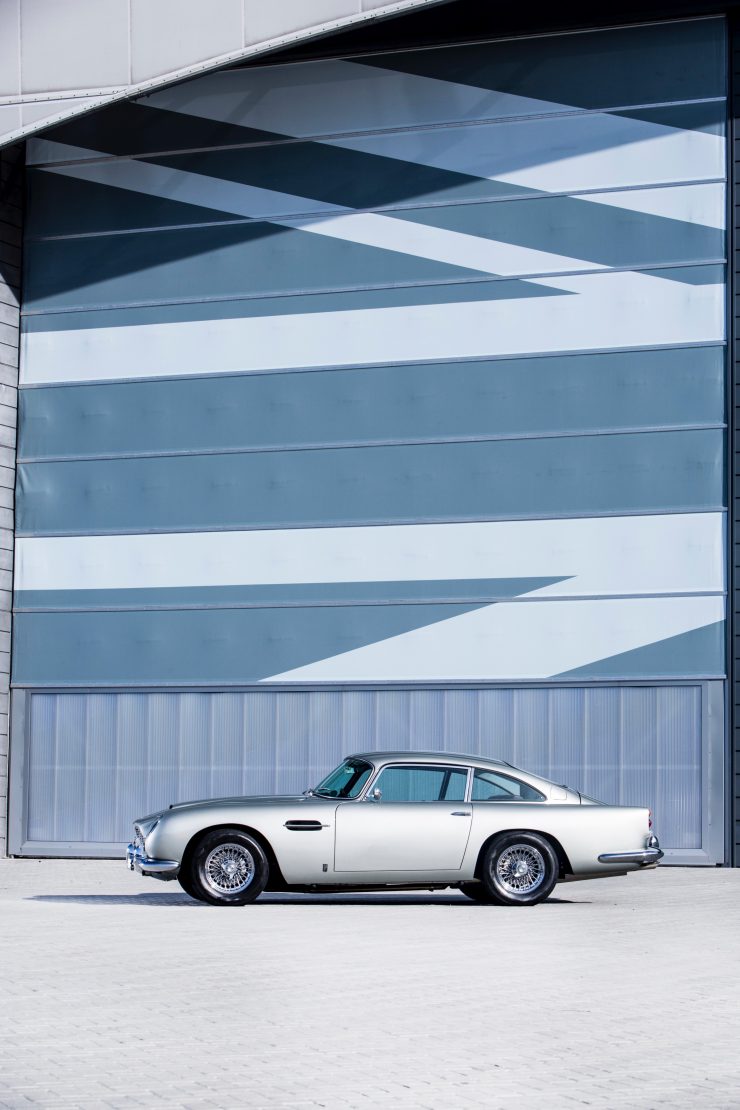 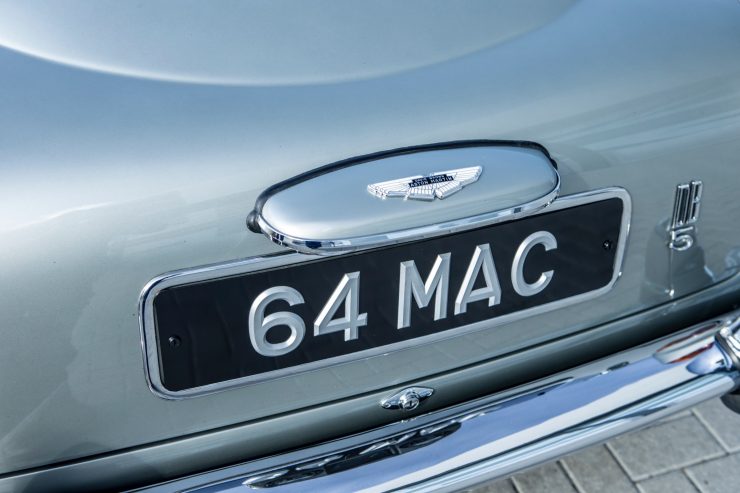 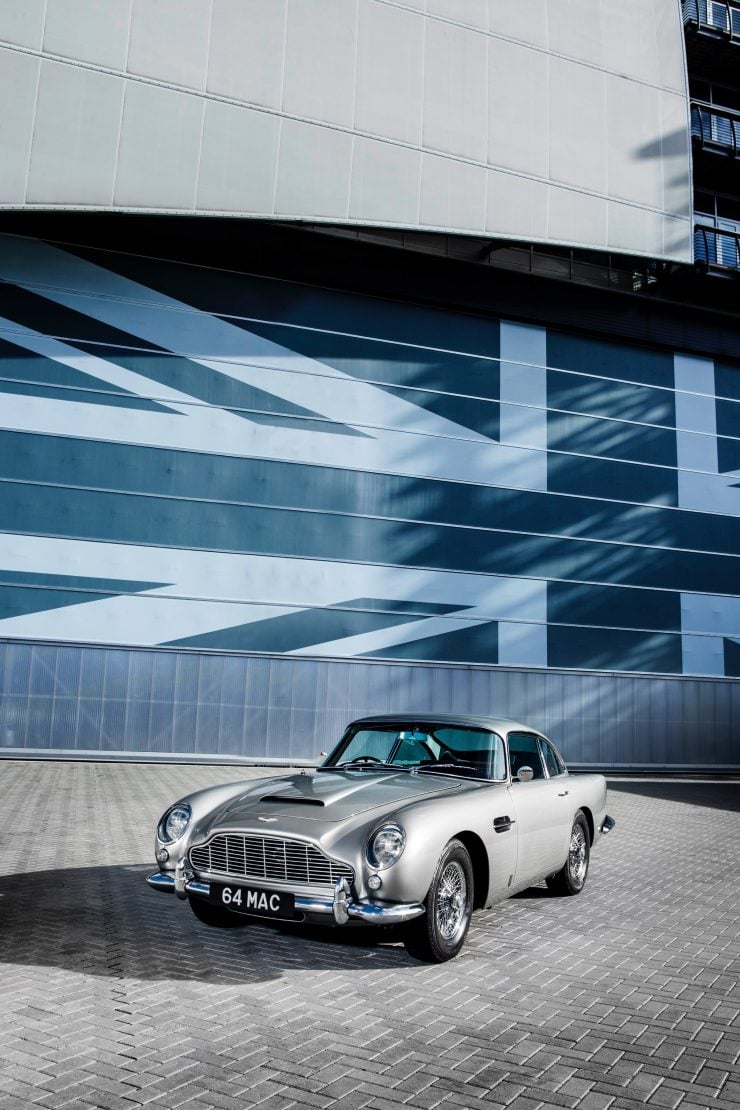 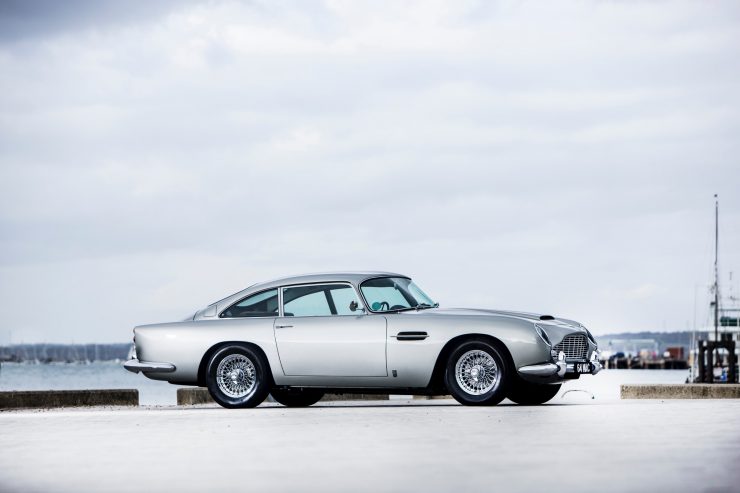 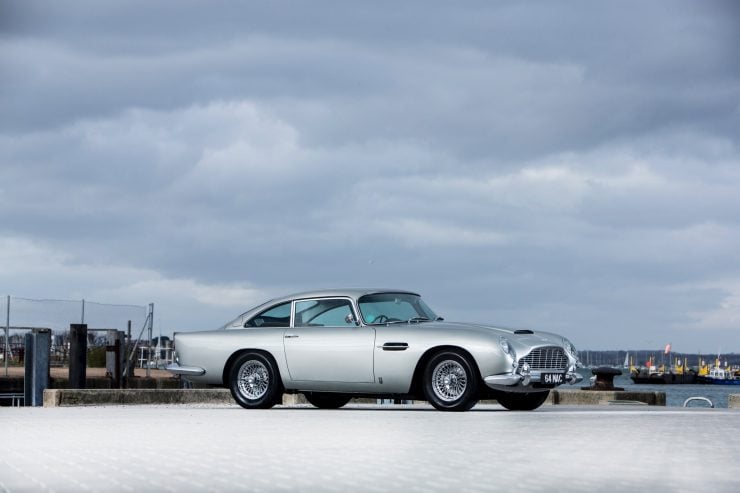 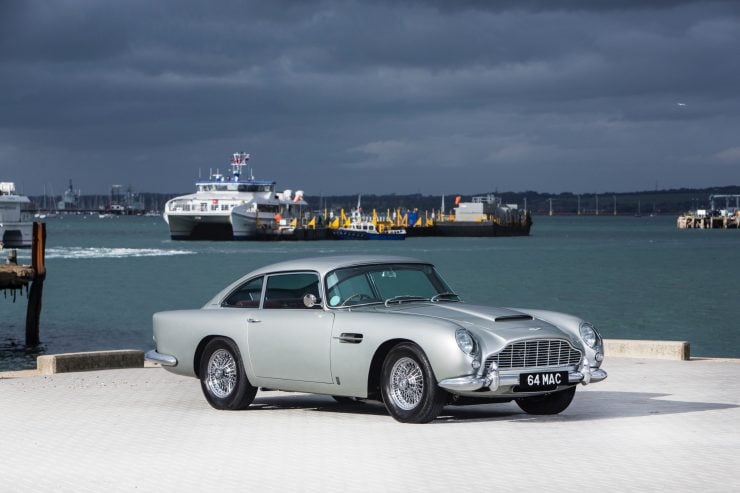 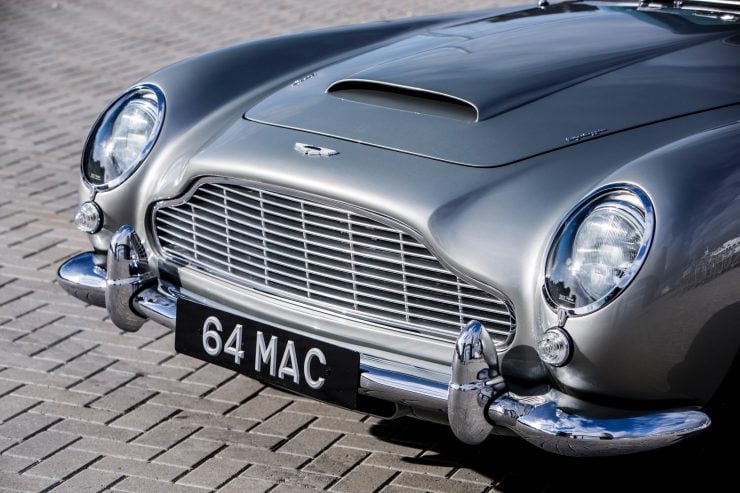