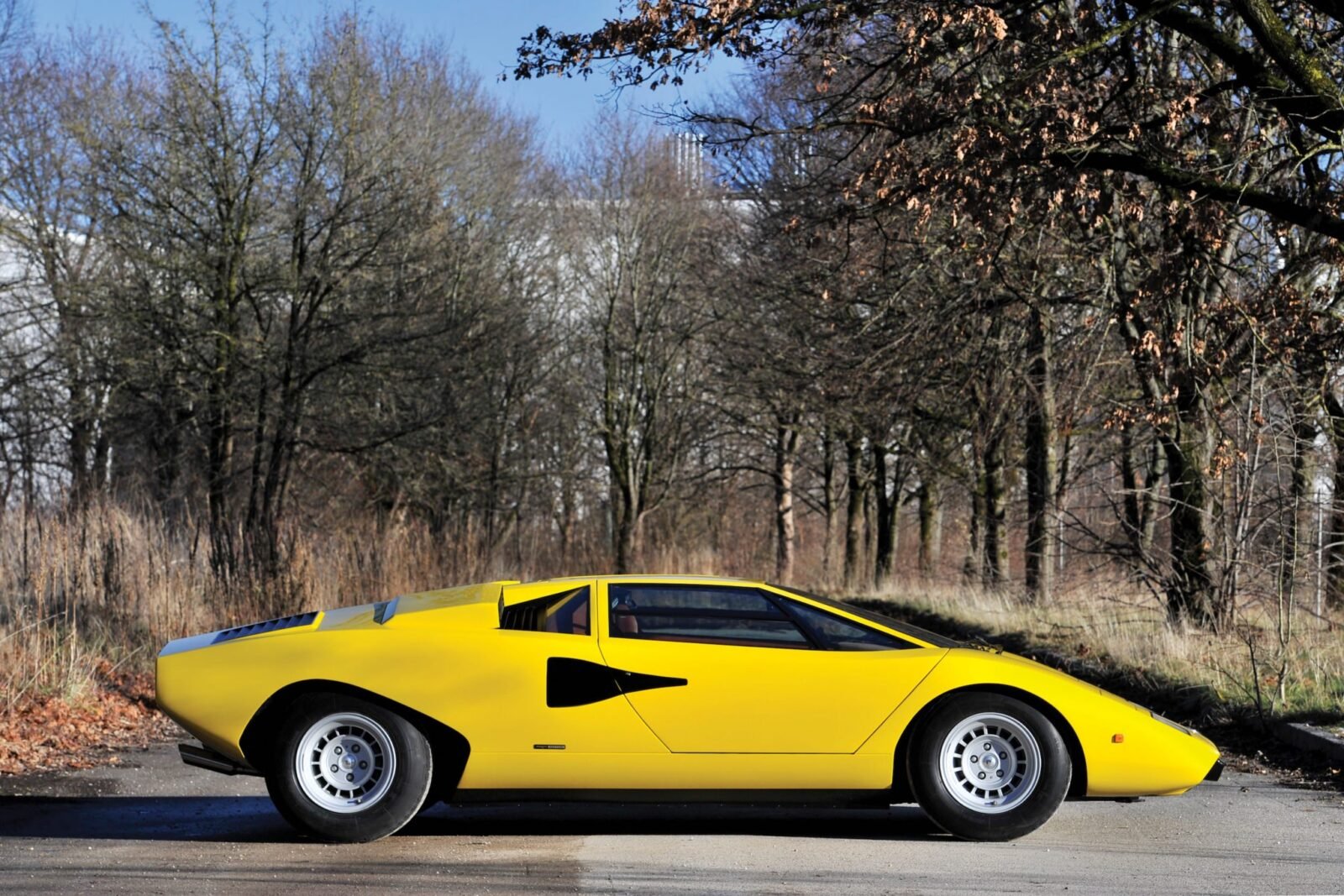 A Short History of the Lamborghini Countach LP400

When the bright yellow prototype of the Lamborghini Countach LP400 was first shown to the public at the 1971 Geneva Motor Show many wondered if designer Marcello Gandini had lost his mind. How could this angular, trapezoid-based design have come from the same hand as the almost obscenely curvy Lamborghini Miura?

Of course in 1971 no one could have known that this new shape would define supercars for decades to come, spawning the cab-forward-wedge silhouette that became the de facto standard.

Gandini was still a relative newcomer to the world of automotive design, having only been hired by Bertone in 1965, replacing another Italian automotive design legend – Giorgetto Giugiaro. One of Gandini’s earliest designs was the Lamborghini Miura, a seductive rear-mid engined coupe that launched the Italian carmaker to the forefront of the global supercar world.

There must have been no small amount of trepidation before the release of the Countach to the world’s media in 1971, it represented a huge step into the future for Lamborghini, and no one was really sure what that future held.

Unlike the Miura, the Countach had its engine mounted longitudinally rather than transversely. It was also installed backward for better weight distribution – with the gearbox at the front and the drive shaft running back to the differential through the engine’s sump. The first series of the Countach was the LP400, and it was fitted with the same 3929cc DOHC V12 as the still-in-production Miura with 6 Weber twin-choke 45 DCOE carburettors.

Just 158 examples of the LP400 Periscopio were made before production shifted to the modified LP500 – the latter of which lost much of the simplicity of the first Gandini design, with wider wheel arches, an optional rear wing, a front spoiler, and more venting.

Today the original Countach is in demand with collectors. Values have uncreased significantly even in just the past 10 years or so, with immaculate examples like this one fetching $1,000,000 USD plus at auction.

The LP400 you see here was ordered new by Prince Mansour Bin Mashal of Saudi Arabia, in the same yellow as the original 1971 Geneva Motor Show prototype. He used the car sparingly, as did subsequent owners – it now has just 6,000 kilometres on the clock since new. It’s been refreshed in recent years with a fresh coat of Giallo Fly and a newly upholstered interior in the original tobacco leather. It’s also still wearing its original wheels, with their characteristically narrow tires – much wider rubber was fitted to later examples of the model.

The car is due to roll across the auction block with RM Sotheby’s on the 27th of May, with an estimated value of between €900,000 and €1,100,000. It’s likely to prove a popular not thanks to its rarity, originality, and it’s royal heritage. 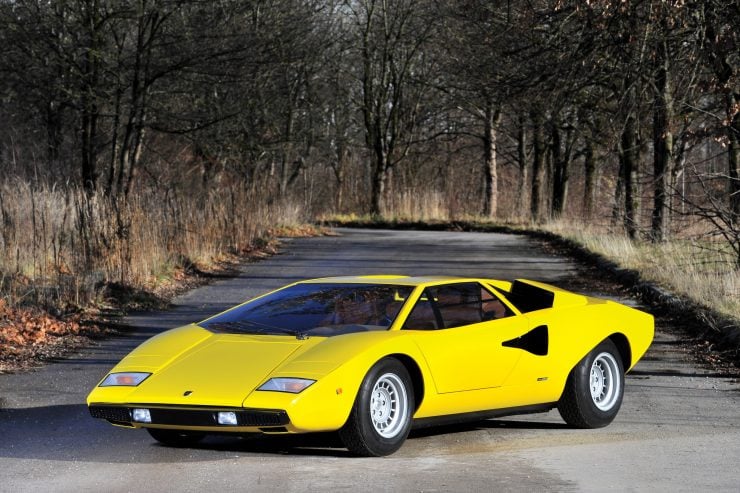 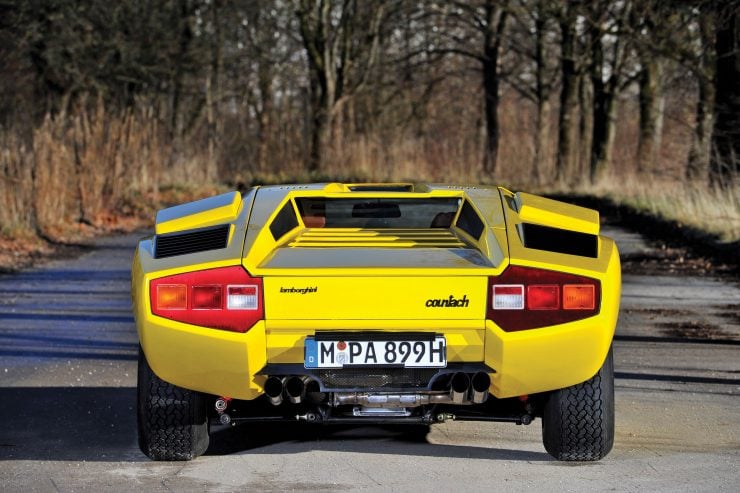 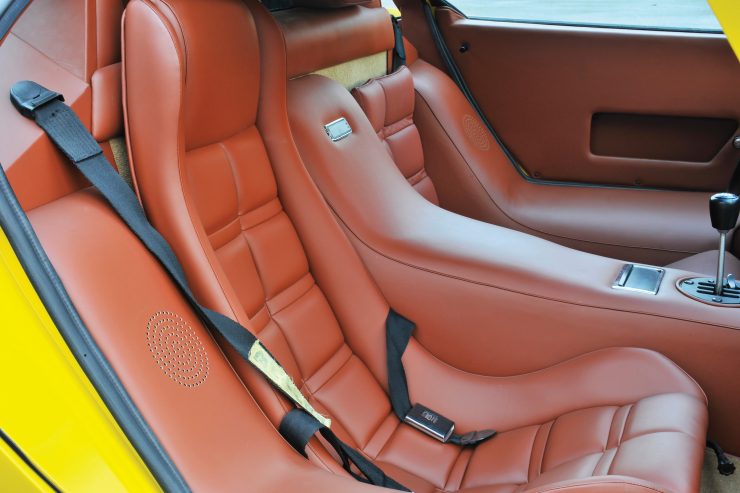 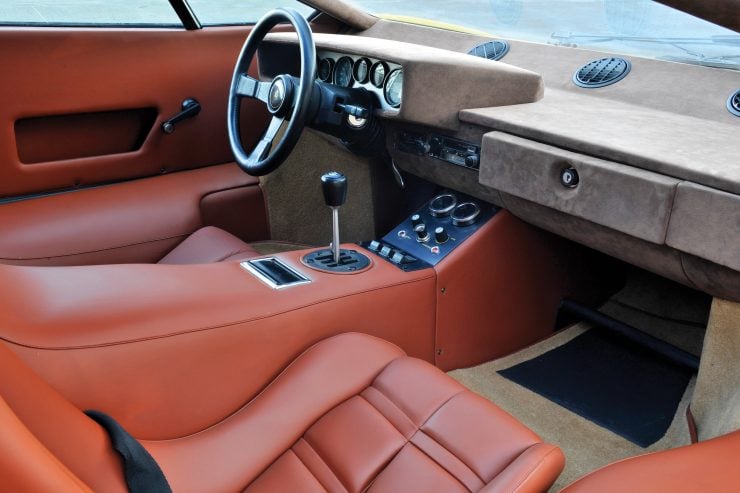 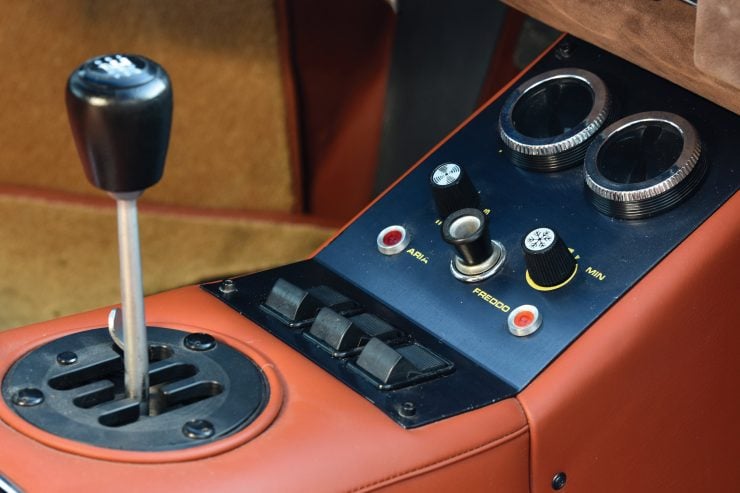 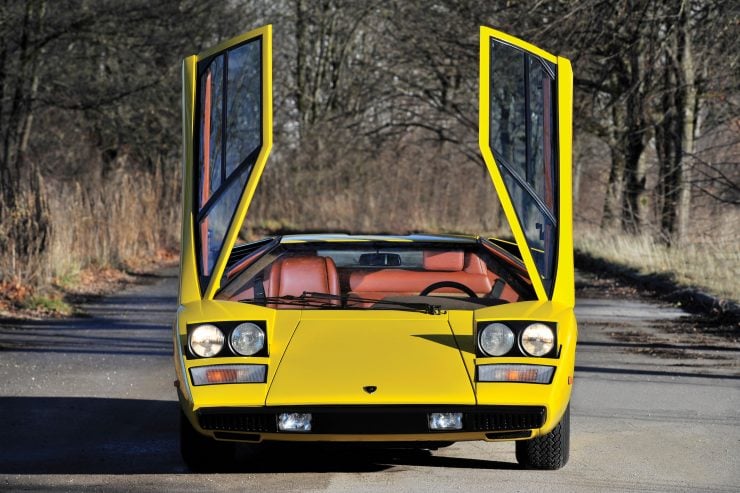 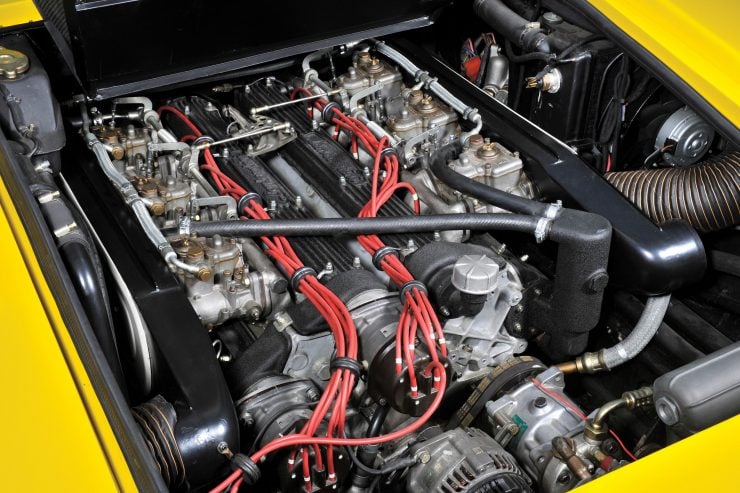 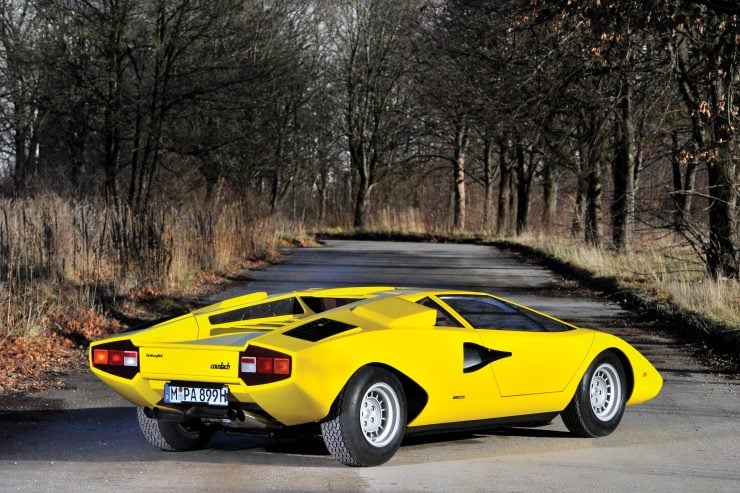 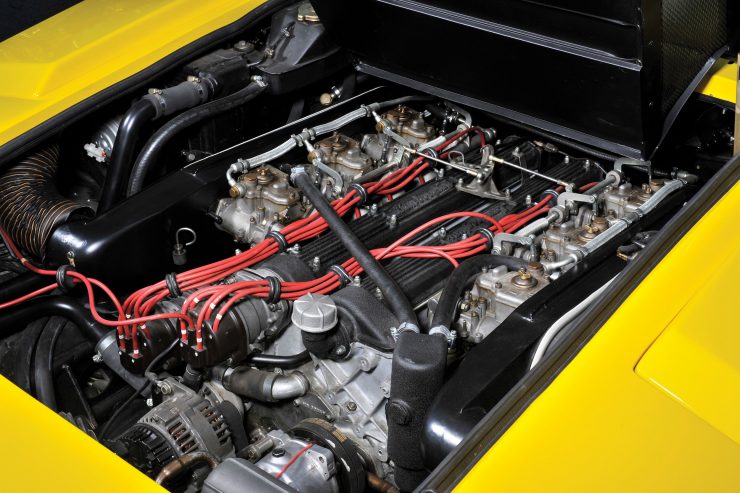 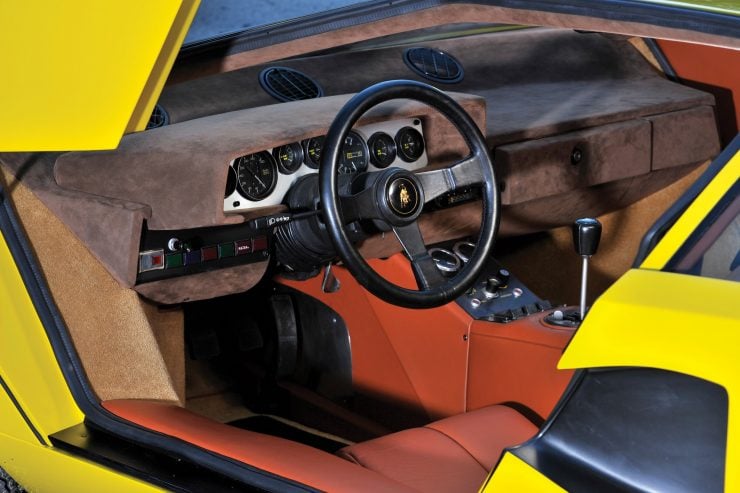 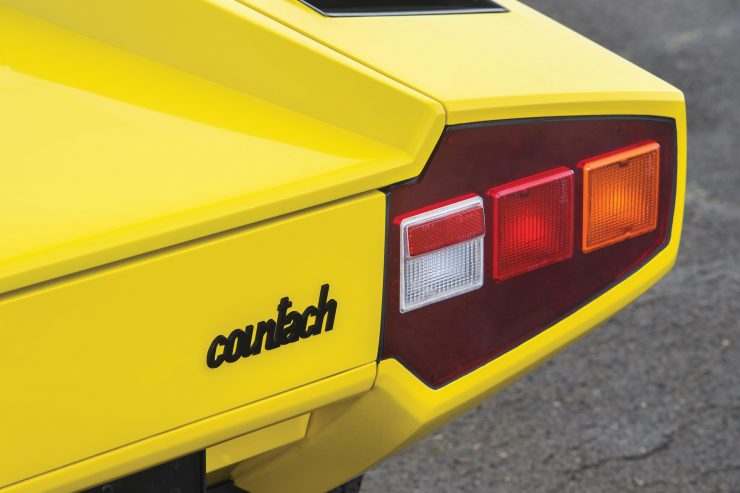 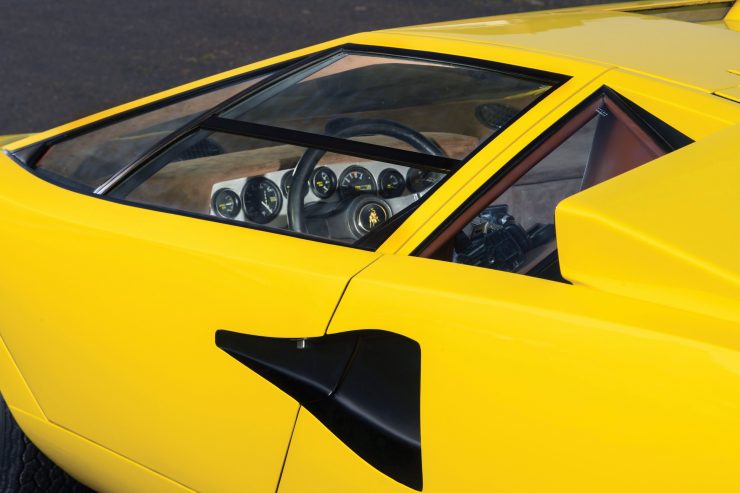 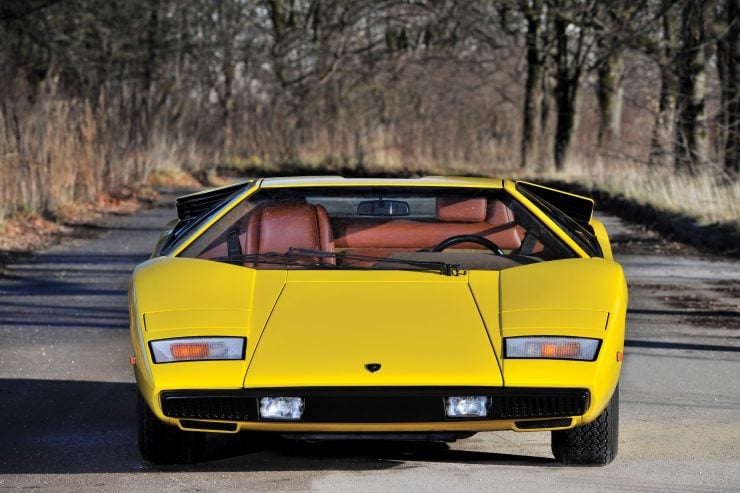 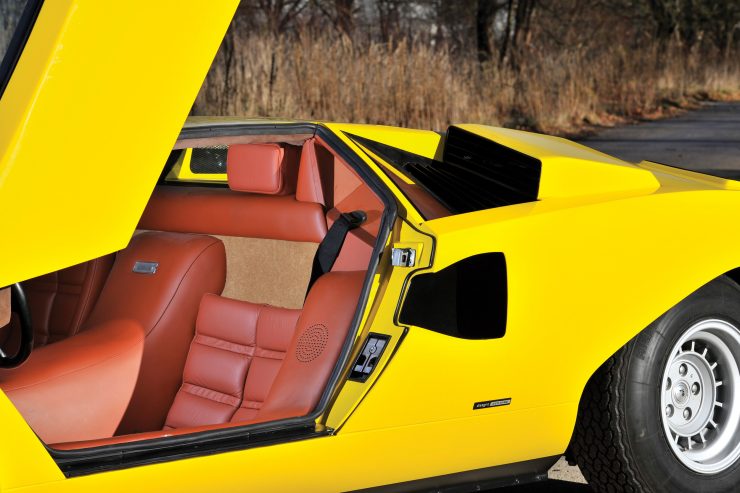 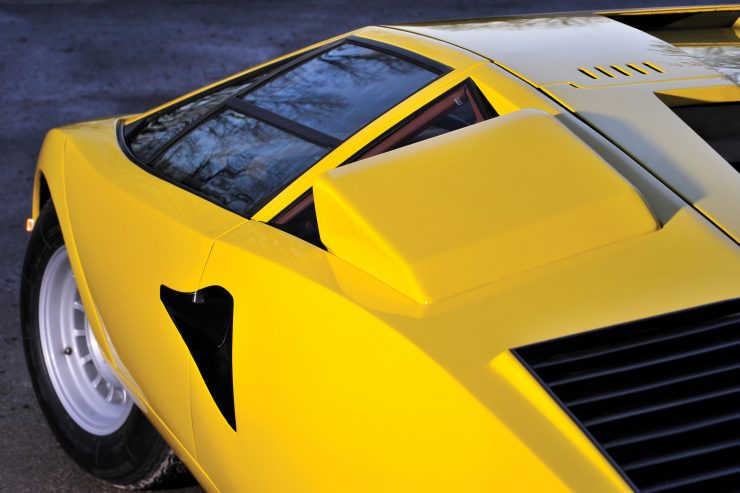 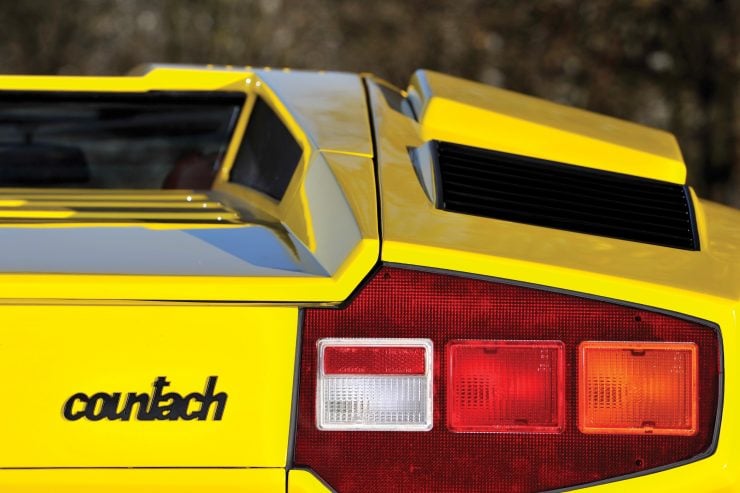 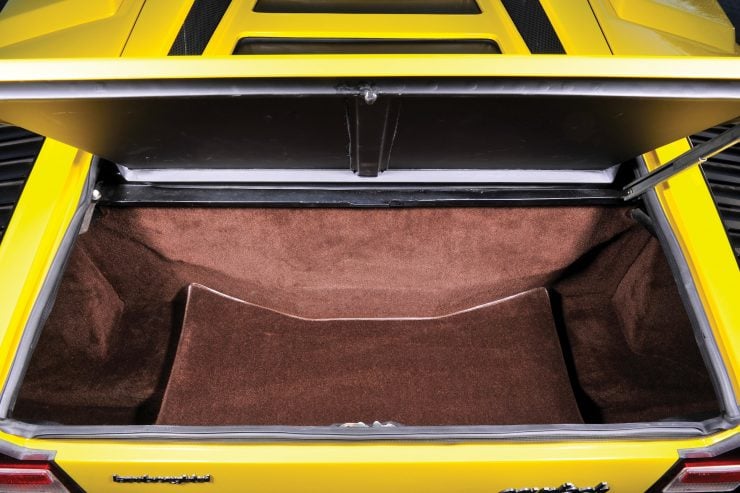 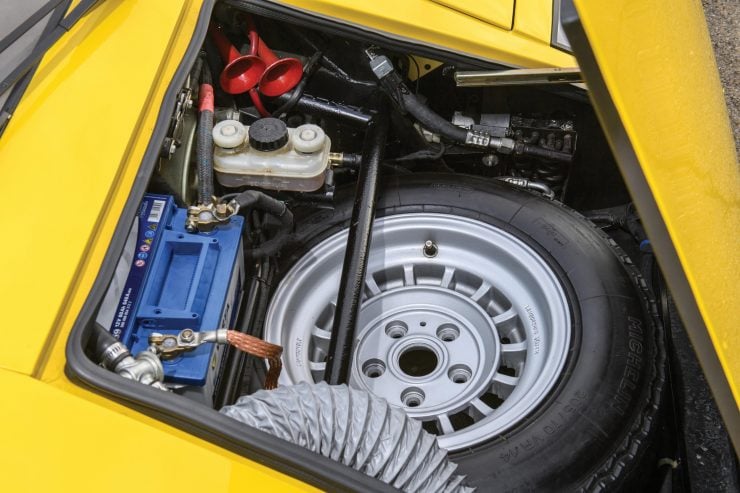 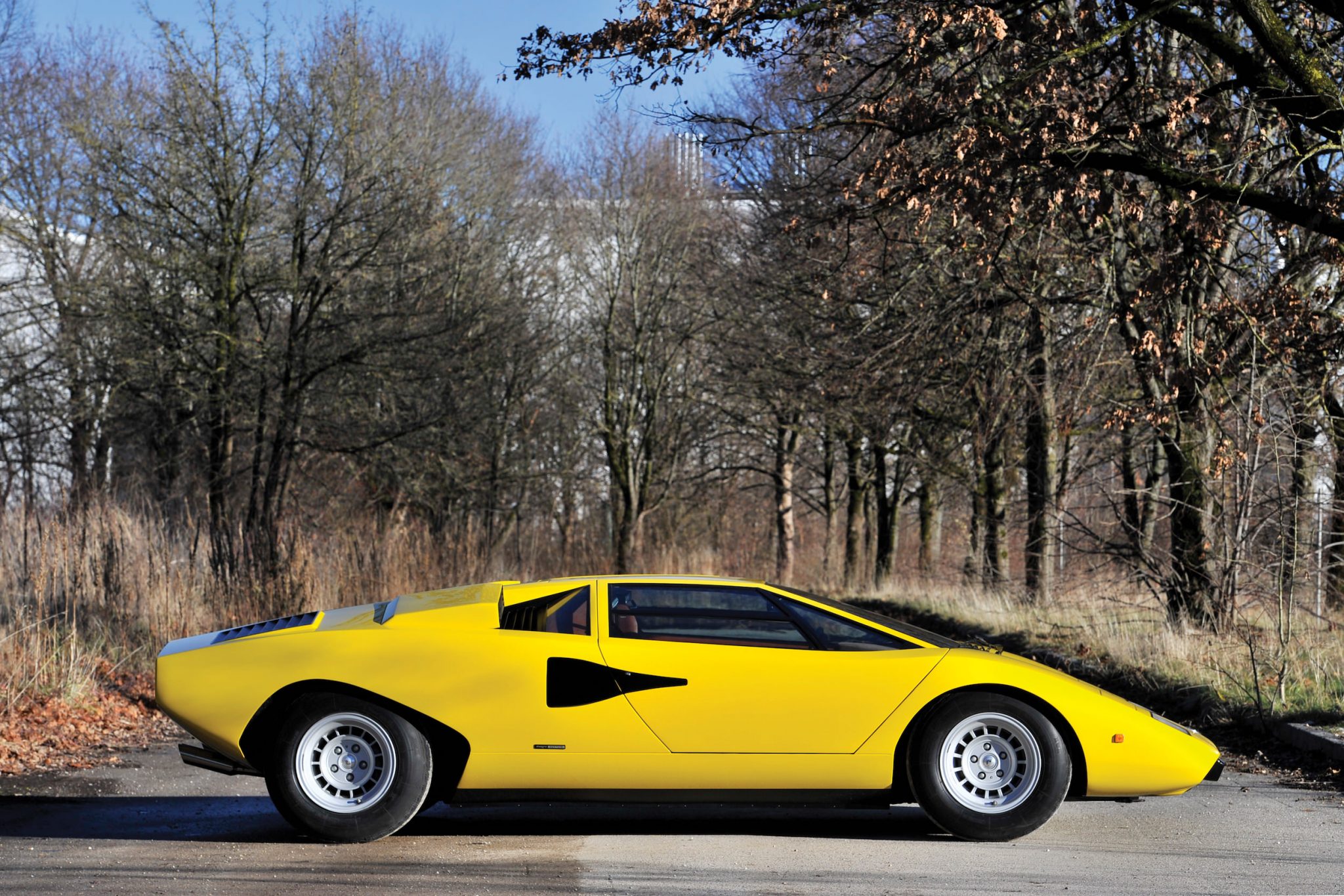