The Apollo 13 Owners’ Workshop Manual is one of the most detailed and reader-friendly books about the Apollo 13 mission currently in print. It’s the work of David Baker – a veteran of the Apollo Space Program and a man who was actually in the room working with the other engineers on the consumables calculations that saved the lives of Jim Lovell, John “Jack” Swigert and Fred Haise.

The book contains 204 pages of exceedingly detailed cutaway drawings, explanations and a very detailed timeline of the Apollo 13 mission. In the hands of NASA geeks like us it quickly became the most popular book in the office, almost reminiscent of the glass bottle in The Gods Must Be Crazy.

The world-famous Apollo 13 mission and dramatic explosion on the service module, captured in technical detail like you’ve never seen before.

On April 13, 1970, NASA’s Apollo 13 suffered a near-catastrophic explosion in space. The planned lunar landing that day was promptly called off, and a new challenge prioritized: get the spacecraft safely back to Earth.

Written by David Baker, an original member of NASA’s Apollo 13 Houston Mission Control team, Apollo 13 Owners’ Workshop Manual offers unprecedented, meticulous coverage of the Apollo 13 mission. Beginning with an overview of the era’s equipment and technology, Baker focuses primarily on the planning, goals, and execution of the mission itself, including an hour-by-hour timeline of the crew’s near-disaster in space. Additionally, his thorough analysis of the post-flight investigation and lurking design problems with the spacecraft offer the rare viewpoint of a true Apollo 13 insider. Not only does Baker present and analyze the mission itself, but he also celebrates NASA’s legacy in the wake of the event with the redesign of sections of the Apollo spacecraft and the changes to the way later missions were organized, beginning with Apollo 14.

In typical fully illustrated Haynes Manual detail, Apollo 13 Owners’ Workshop Manual presents the fascinating circumstances behind a team who recovered their spacecraft just hours before hurtling back into the earth’s atmosphere. But more than that, the book is a brand-new insight into the remarkable story of how clever, improvised engineering, remarkable teamwork, and sheer will to succeed averted a major catastrophe in space. 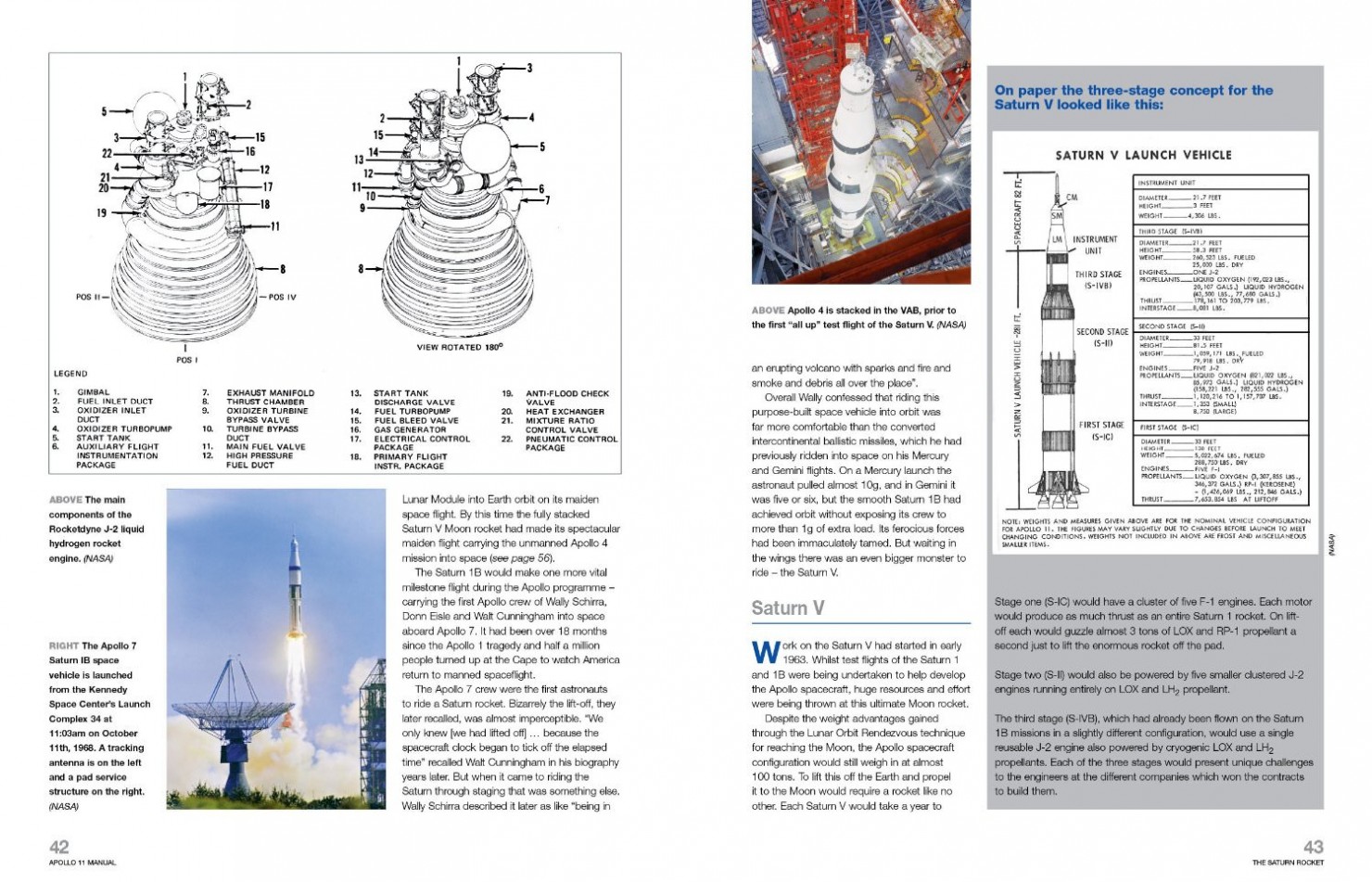 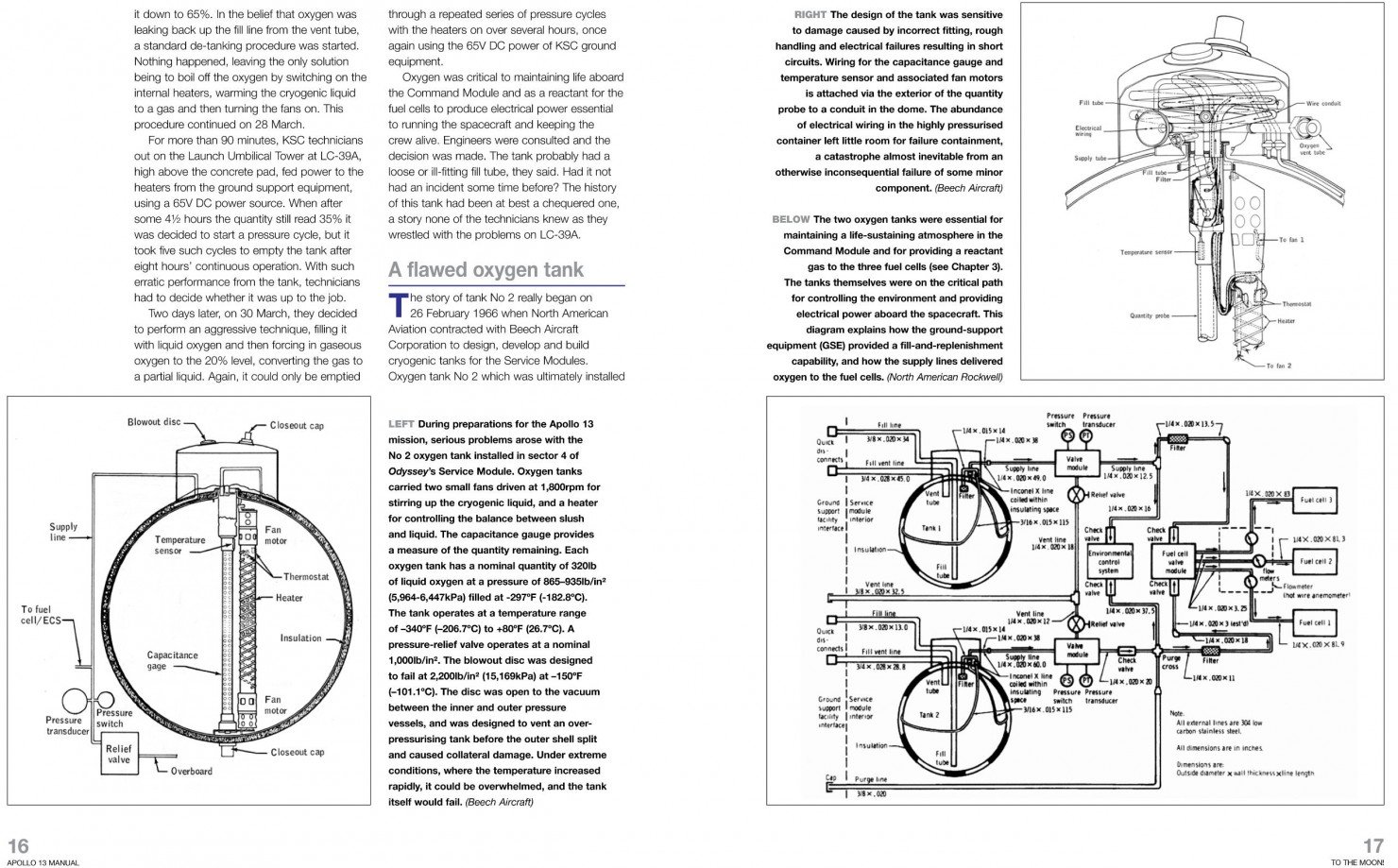 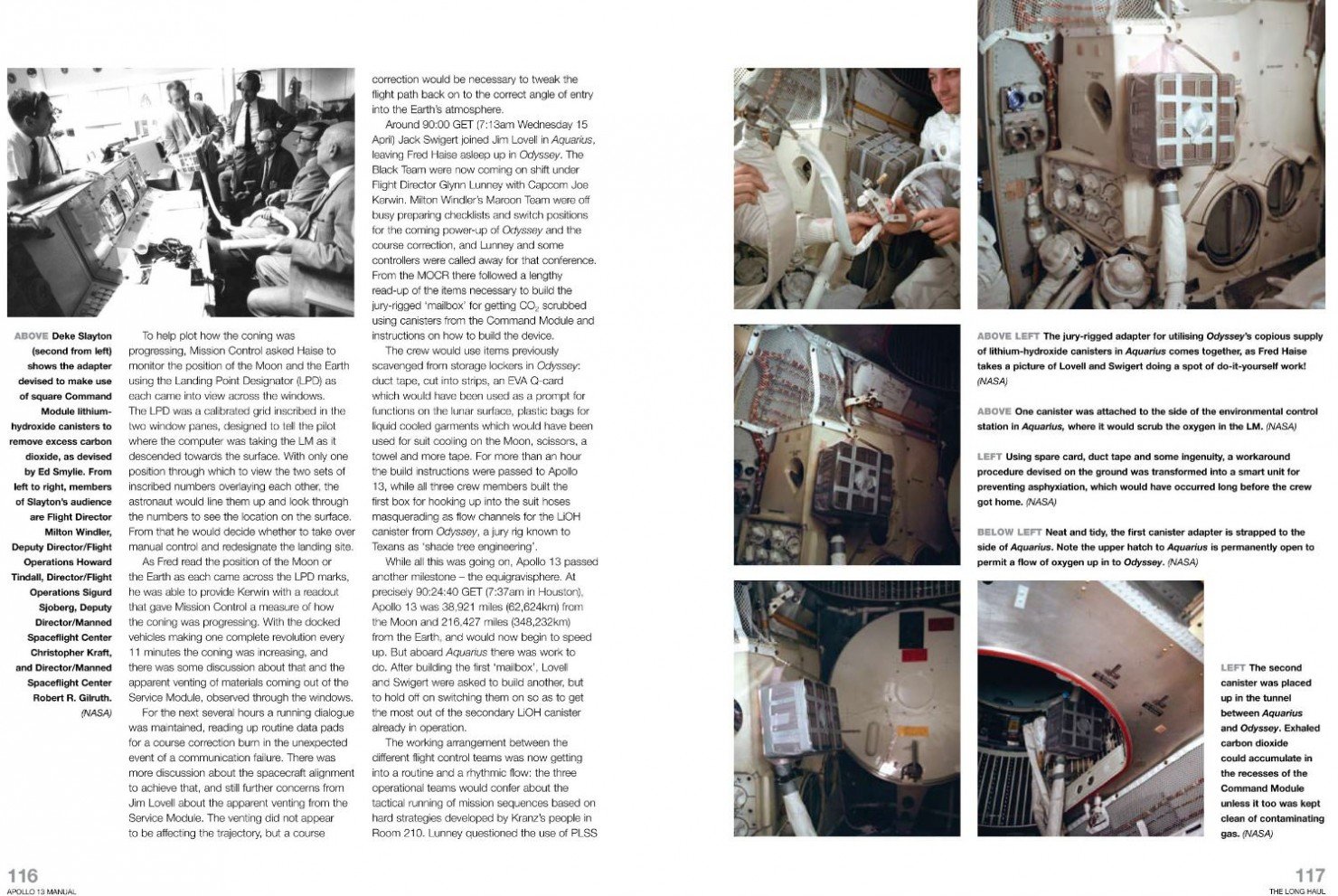