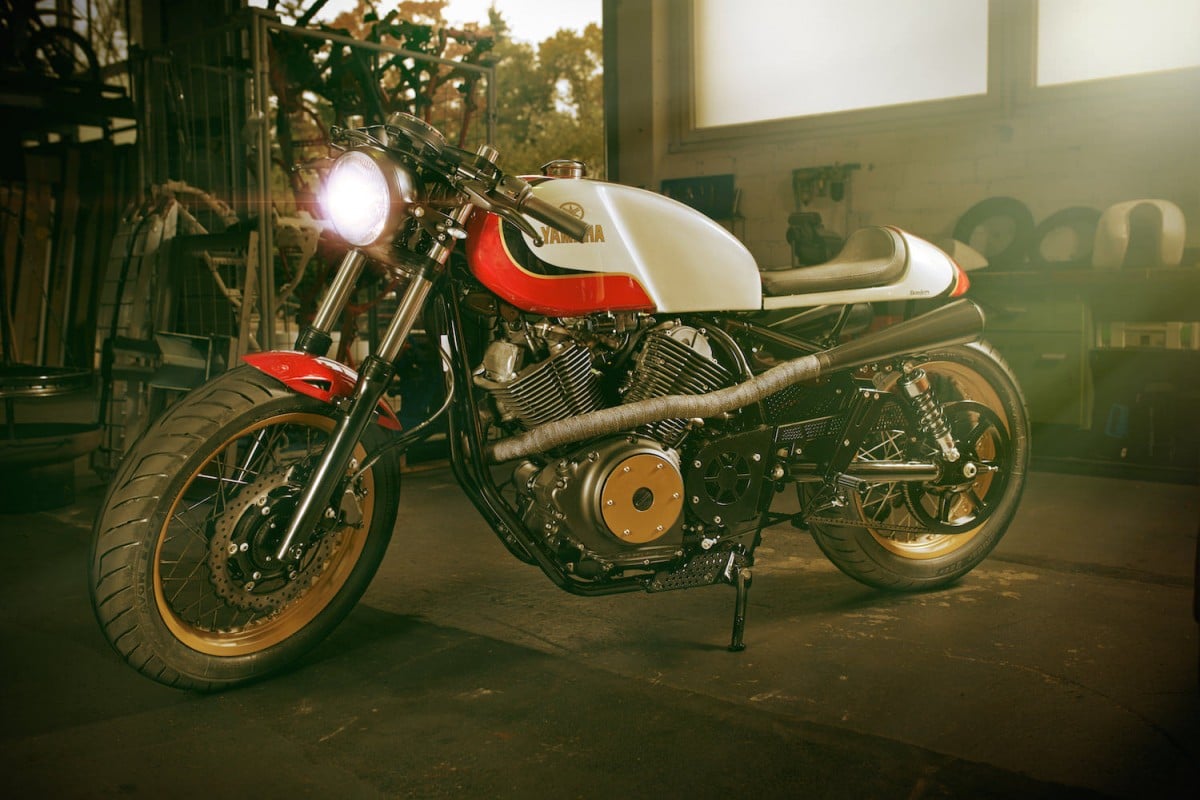 The new Yamaha XV950 is a motorcycle designed to target the fast growing mid-size cruiser segment, Yamaha released the model in 2013 and it’s quickly found a strong foothold for itself not just in the United States by across Europe and Asia as well.

I have to admit that when I first saw the bike you see here it took me a good few seconds to realise what I was looking at, it’s a motorcycle that maintains the engine, suspension and frame of the stock Yamaha XV950 whilst somehow looking like a totally different animal. The build is the work of Germany’s Bender Brothers, a pair of Yamaha specialists with a penchant for cafe racers, scramblers and bobbers. Their work is always both elegant and daily-ridable, which is more than can be said for a lot of the current crop of custom motorcycle builders.

The transformation of the stock Yamaha XV950 into the motorcycle you see here is an impressive piece of aesthetic engineering, it remains so close to the stock bike that (hopefully) Yamaha could be tempted to either make a limited edition production run of the model or, better yet, offer the parts required to complete the conversion as an after-market kit.

The inspiration for the build was the highly regarded Yamaha TZ750 from the mid-1970s, this influence can be seen in the paint scheme as well as the hand fabricated fuel tank, seat and rear cowl. The stock exhaust was removed and replaced with a handmade 2-into-2 tipped with twin Hattech silencers which give the bike a deeper, slightly more grumbly exhaust note.

It’s difficult to know without actually riding the bike, but it certainly looks like it’d be better suited to twisty mountain roads and local track days than the stock XV950. Although it might be a long shot I can’t help but think an affordable production version of this motorcycle would sell like doughnuts at fat camp, whilst also providing some healthy competition for the Triumph Bonneville and Kawasaki W800. 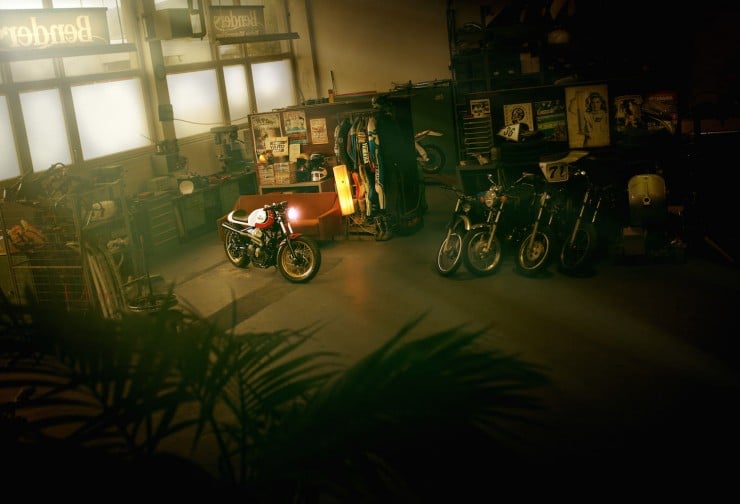 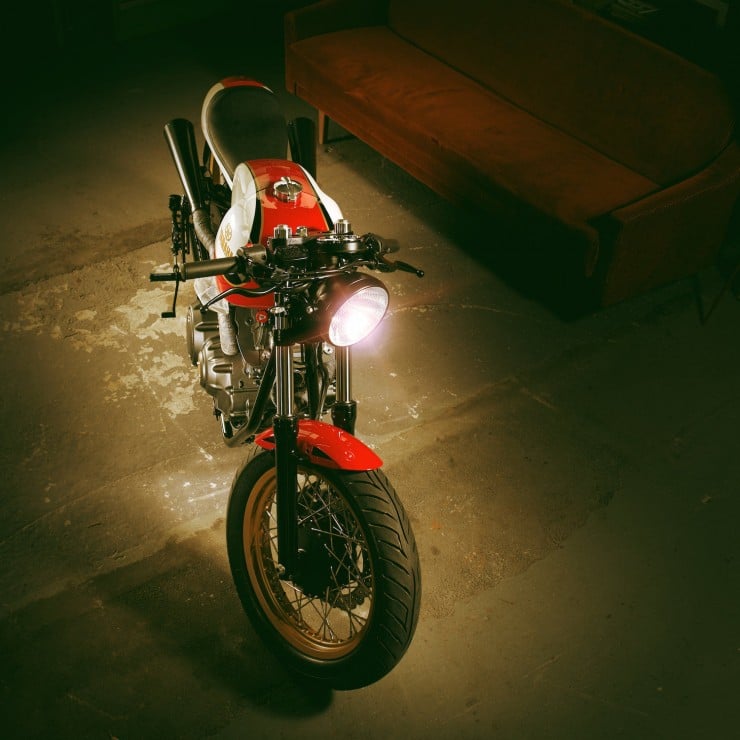 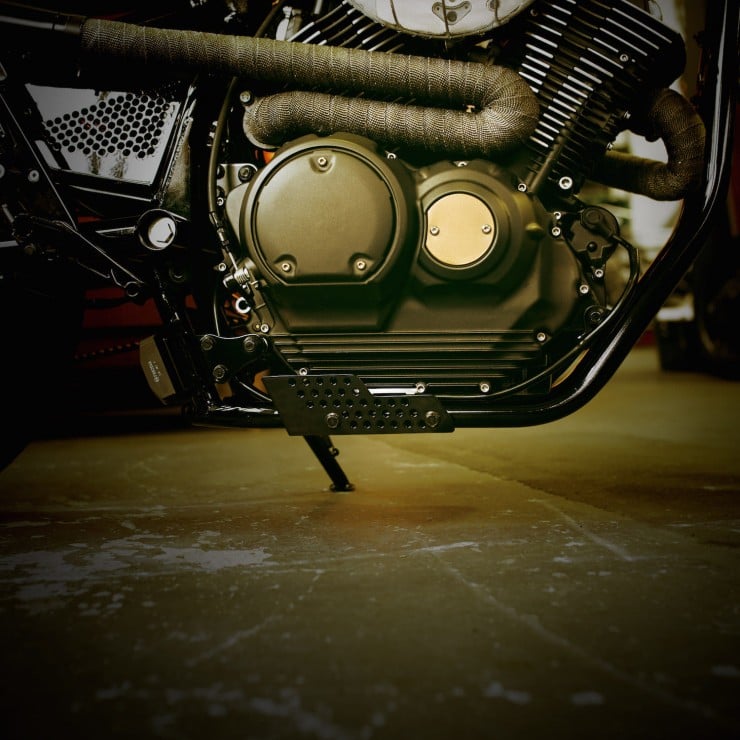 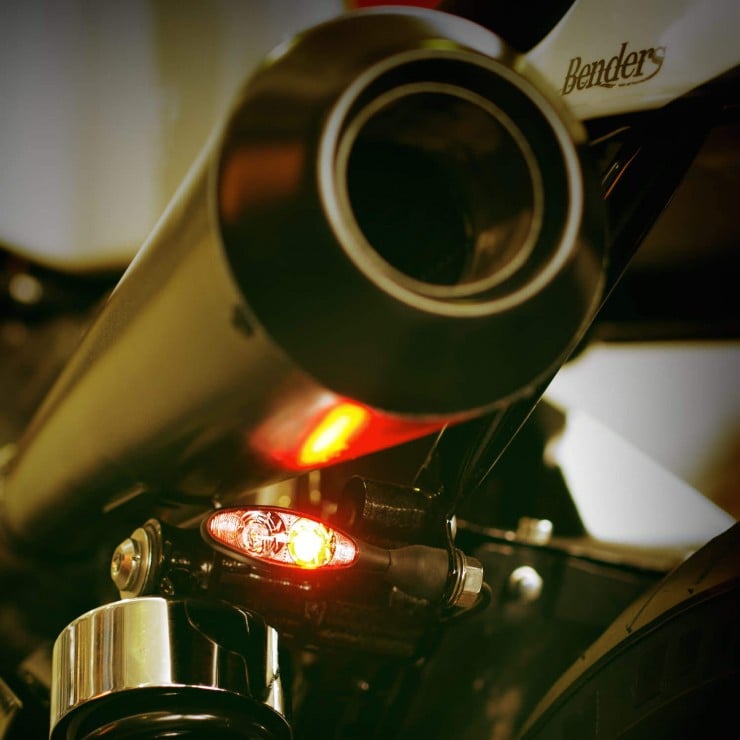 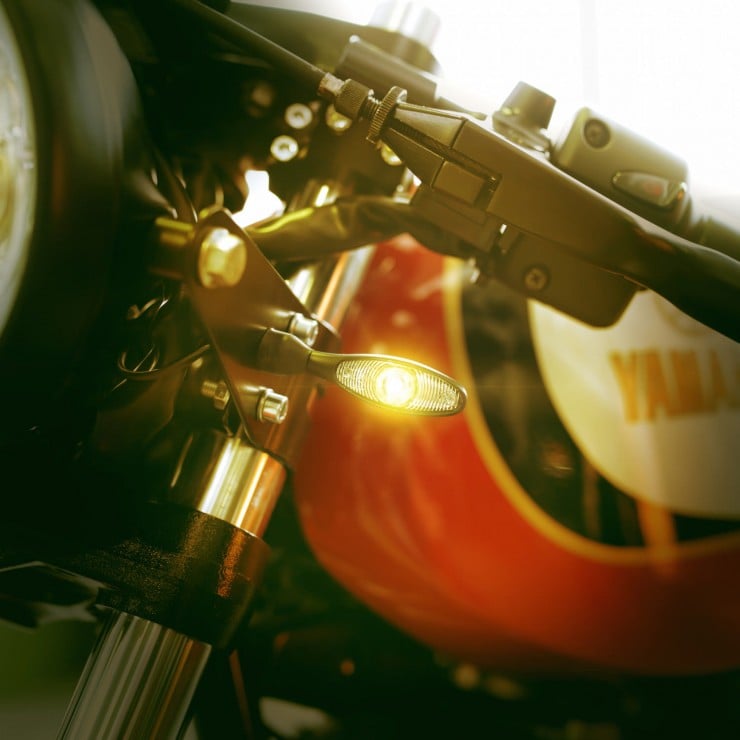 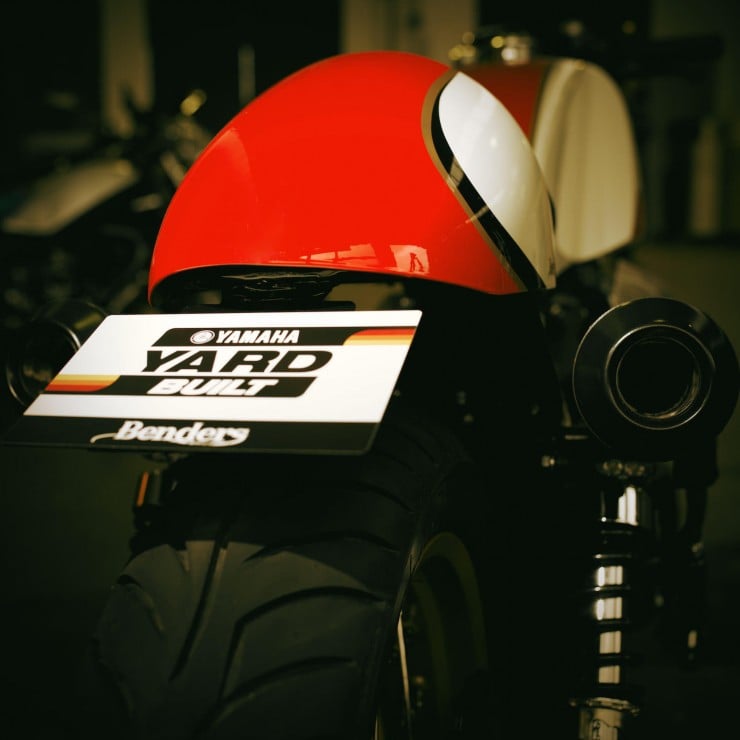 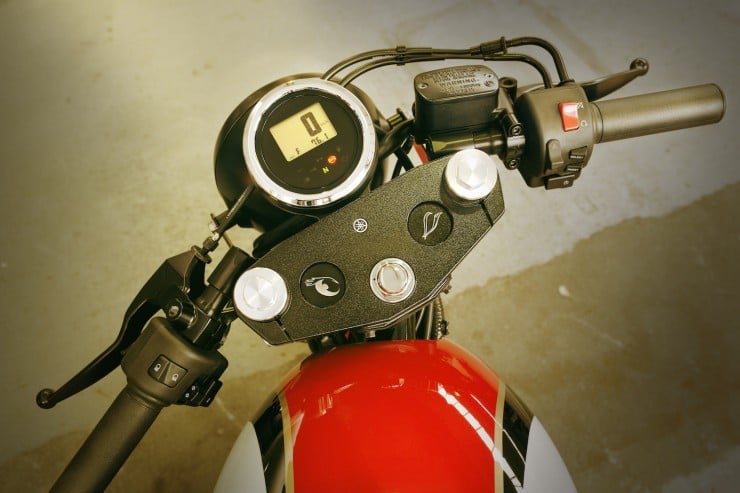 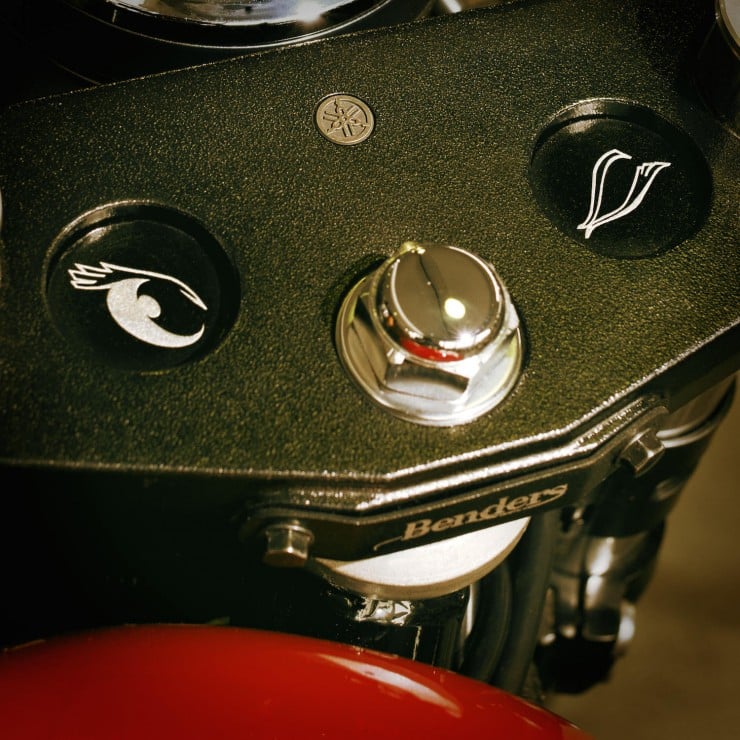 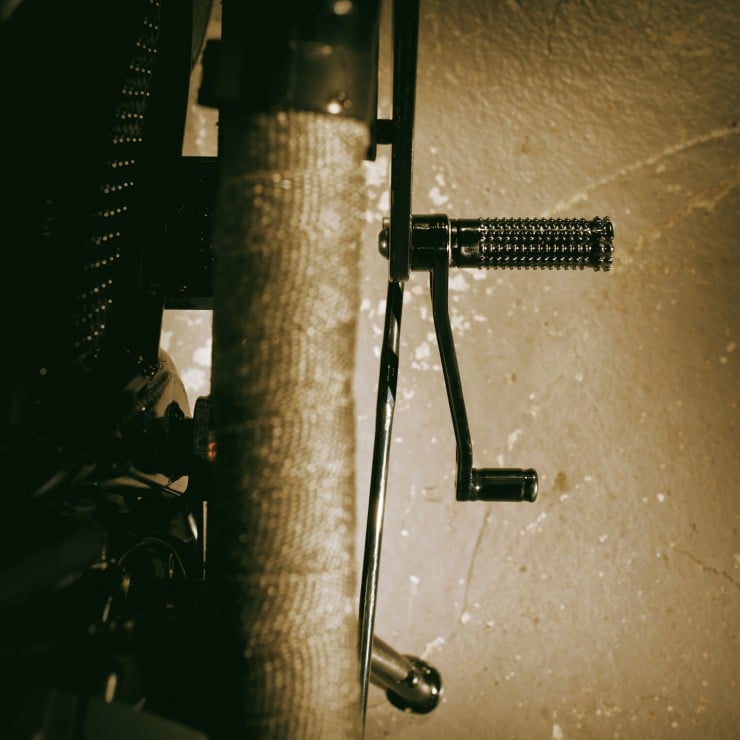 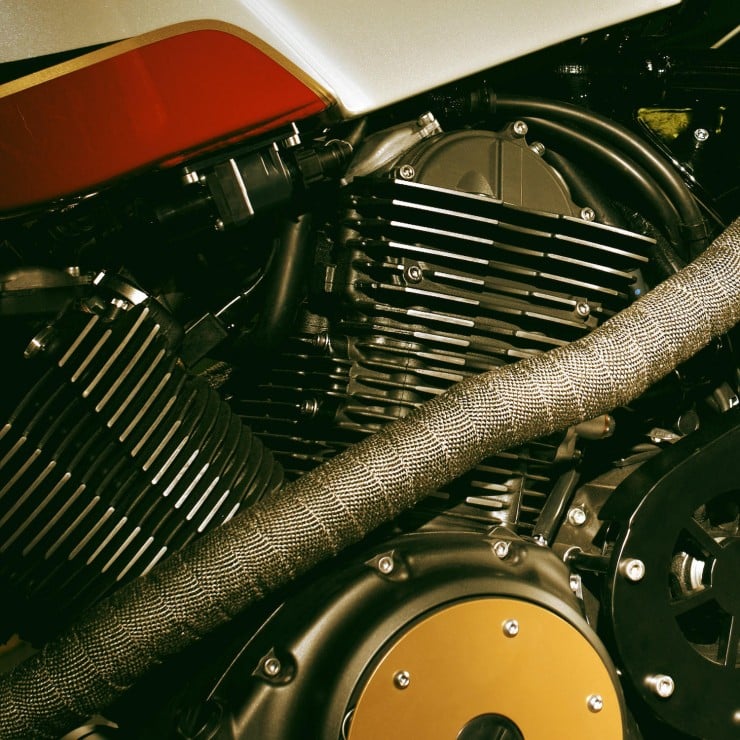 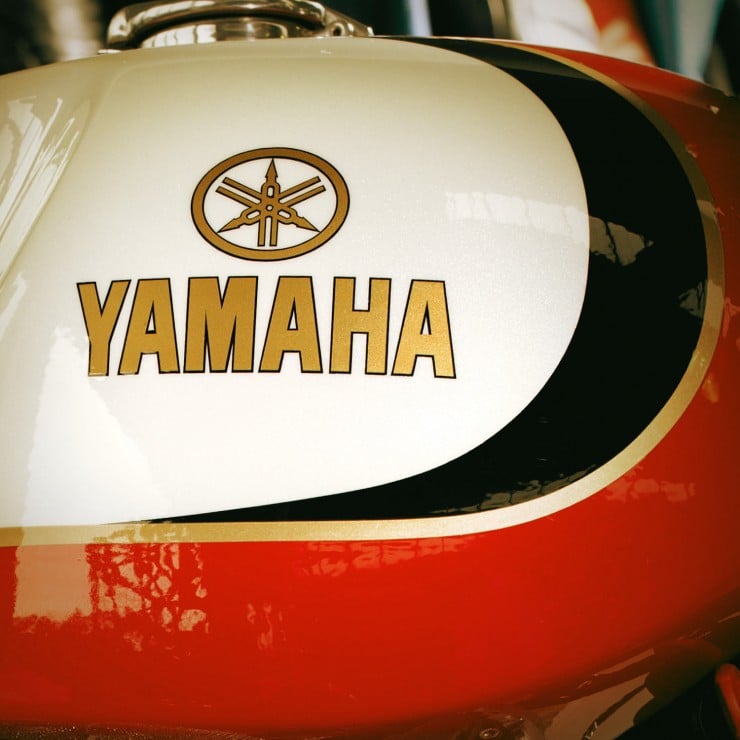 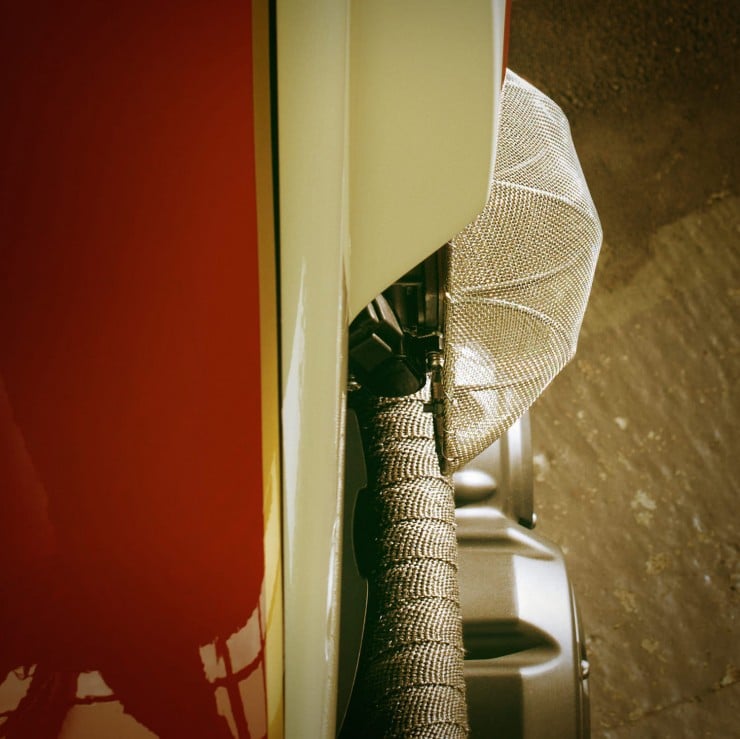 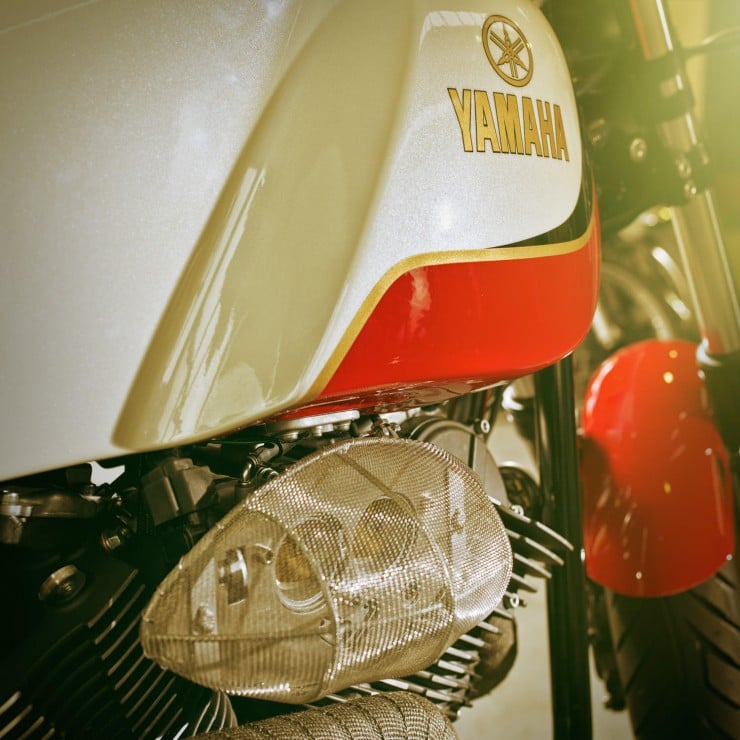 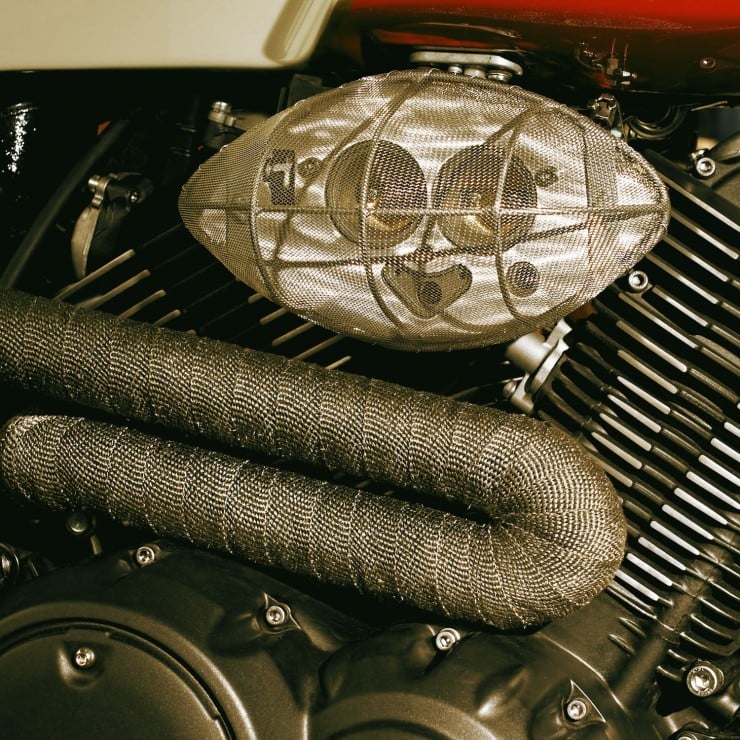 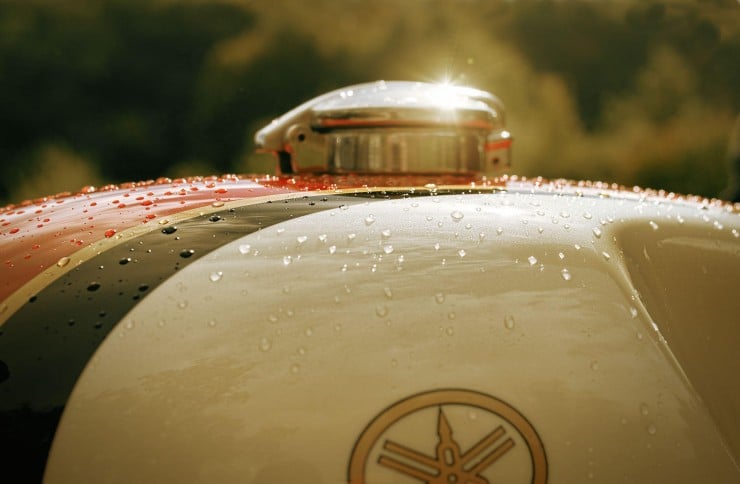 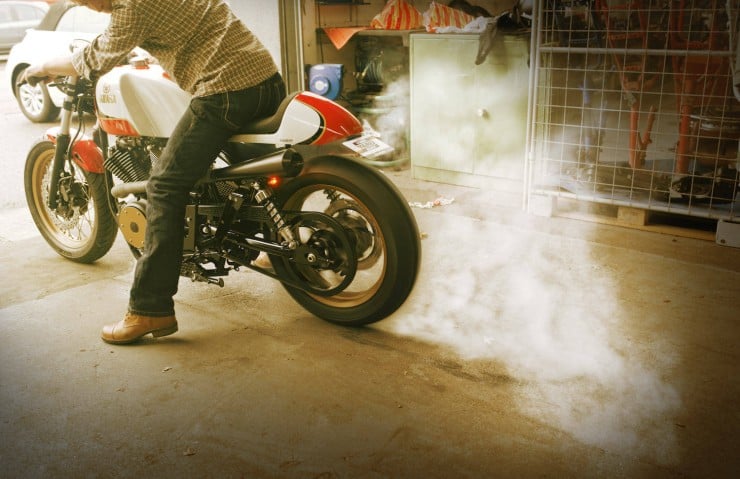 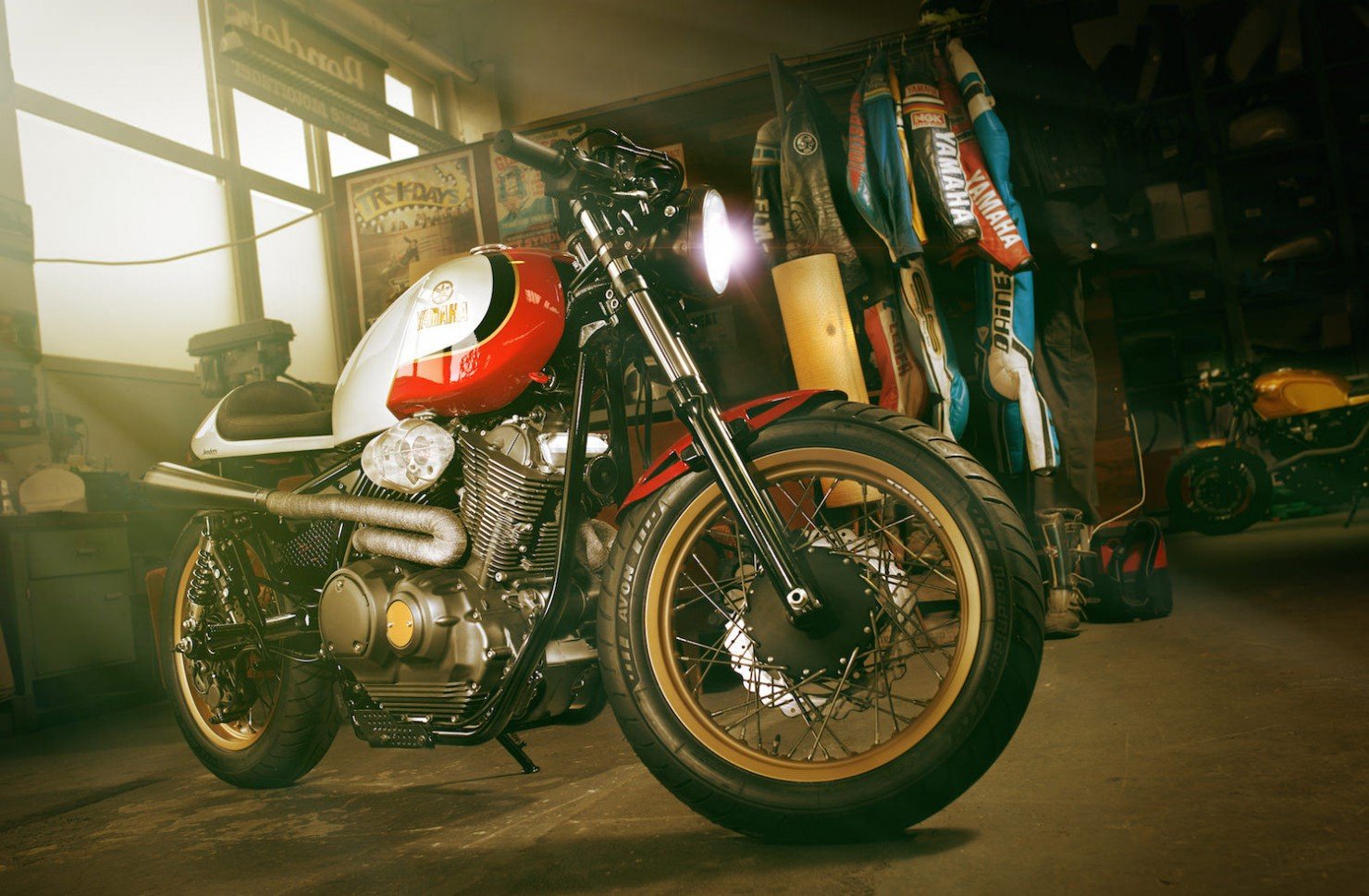 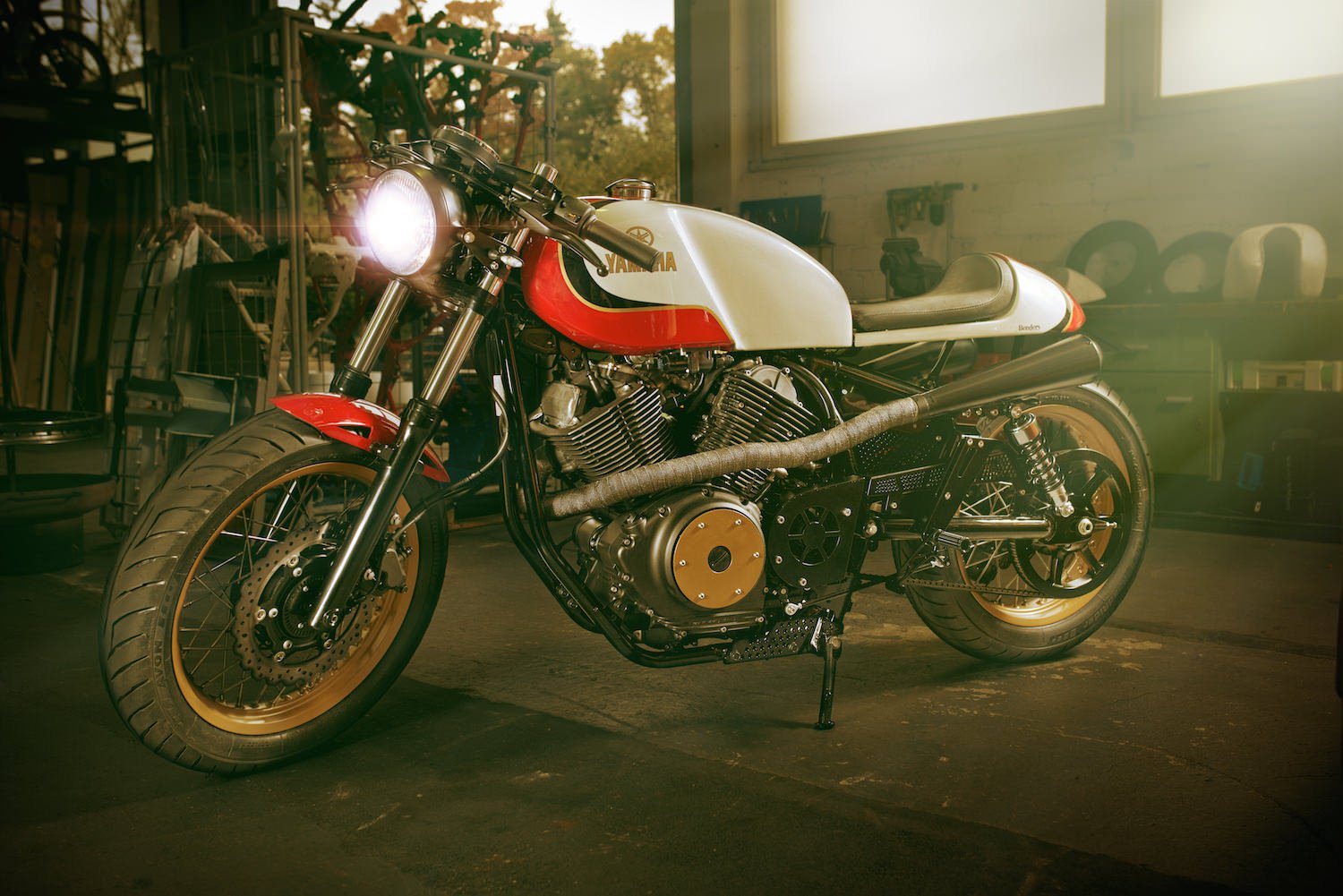