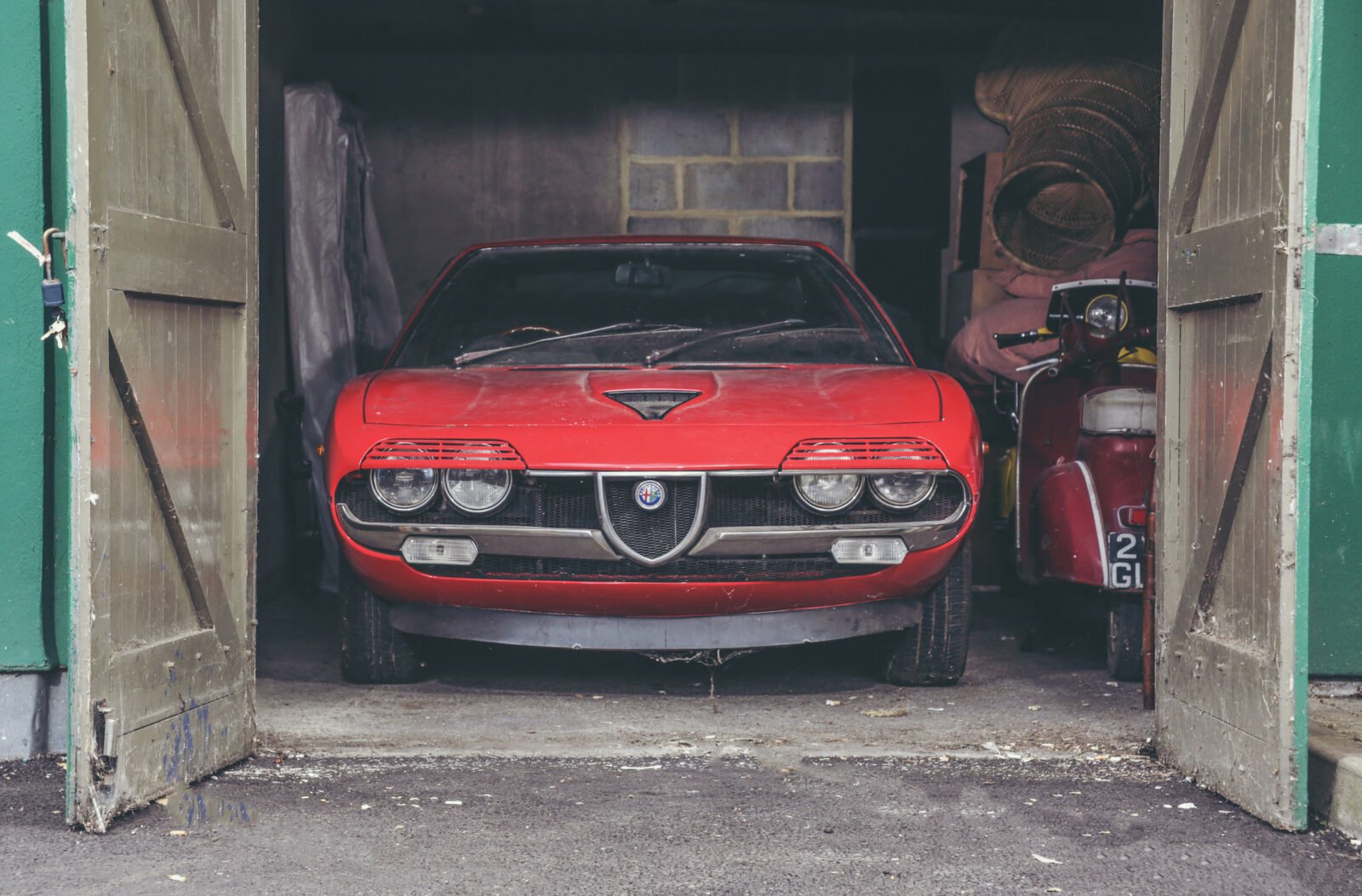 This 1975 Alfa Romeo Montreal has spent well over 20 years stored away in a garage gathering dust, it’s now being offered for sale as a rolling restoration project that appears to be in remarkably well-preserved condition.

The Alfa Romeo Montreal is a relatively rare classic with just over 3,900 examples sold between 1970 and 1977. The car was styled by the great Marcello Gandini, the designer of the Lamborghini Miura, the Countach, and the Lancia Stratos, and it was powered by a race-derived all-alloy 2.6 liter dry sump cross plane 90º V8 engine with double overhead cams per bank.

The Alfa Romeo Montreal – A Concept Car That Went Into Production

The Alfa Romeo Montreal is one of those rare cars that goes into production with only limited changes from the original concept car – we’ve all seen stunning concept cars in the past only to be let down by the eventual, usually boring, production vehicle.

In this regard the Montreal was a breath of fresh air, and the motoring media published extensive positive reviews.

“The fastest, smoothest, quietest production Alfa Romeo ever made, the current Supercar of the species” – Car and Driver Magazine 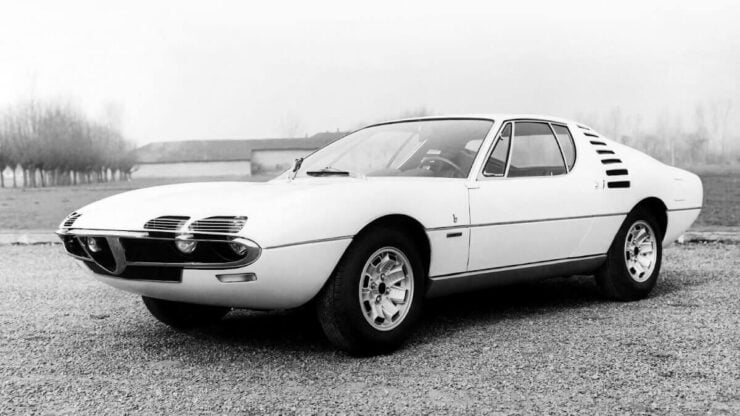 Whereas the concept car had fixed headlight louvres and a more economical 1.6 liter engine from the Alfa Romeo Giulia TI, the final production car introduced in 1970 had a fire-breathing, race-bred 2.6 liter dry sump V8 with double overhead cams per bank and 230 SAE bhp at 6,500 rpm with 199 lb ft f torque at 4,750 rpm.

This power is sent back through a 5-speed ZF transmission then via a limited-slip differential to the rear wheels.

“Riding that fine line between sports car and grand tourer, the Montreal is one of the most desirable Alfa Romeos ever made” – Motor Trend Classic

The performance of the Montreal was brisk by the standards of the day, the top speed was 224 km/h (139 mph) though this varied among the different media tests performed, typically by a few miles per hour either way. The 0 to 100 km/h time (0 to 62 mph) was 7.1 seconds, and the car would do a standing quarter mile in 15.1 seconds.

Ultimately the Montreal would prove to be a success for Alfa Romeo, helping the Italian automaker reinvent itself for the new decade of the 1970s. Though sales would fall short of 4,000 units the Montreal had been priced at the upper end of its market segment – it was more expensive than the Jaguar E-Type and the Porsche 911 when new.

Sales of the car would likely have been higher had Alfa Romeo developed a version for the North American market, however the expensive of meeting emissions requirements was deemed too high and the car was never officially offered for sale in the United States. Despite the car’s name, it was never possible to buy a new Alfa Romeo Montreal in the city of Montreal. 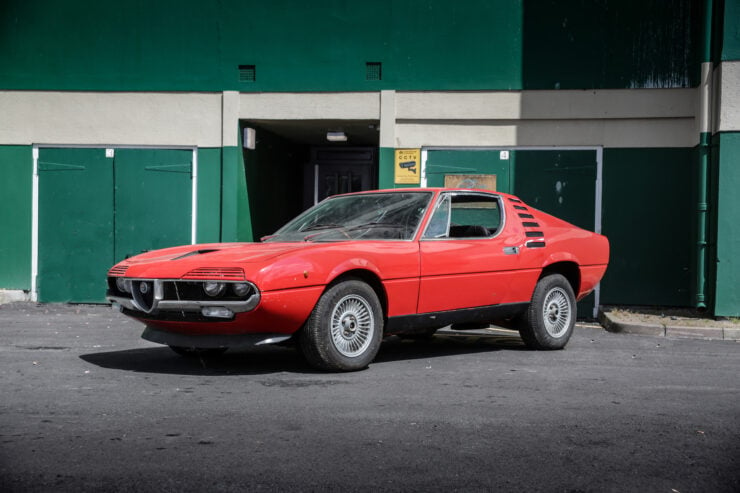 The styling of the Montreal is entirely unique, and it’s often pointed to as one of Gandini’s most enduring designs.

Surviving examples of the Montreal are now much sought after by collectors, prices for pristine examples typically run well over $100,000 USD.

Due to the fact that Bertone took the unusual step (unusual for the 1970s) of carefully degreasing the cars after they were built and adding a zinc phosphate coating before applying paint, many of them have survived with far less rust than their Italian contemporaries from the era.

The Montreal you see here has a backstory that is equal parts tragic and sentimental, the current owner found the car in remarkably well-preserved condition after 20+ years of garage storage. His plan was to restore it so that he could have adventures in it with his wife.

Sadly his wife passed away suddenly in a tragic accident, understandably the restoration was no longer a priority, but he kept it safely stored away out of the rain and weather.

The decision has now been made to sell the Montreal to someone who will complete the restoration, and the funds from the sale will go towards funding a trip to New Zealand to scatter his wife’s ashes. 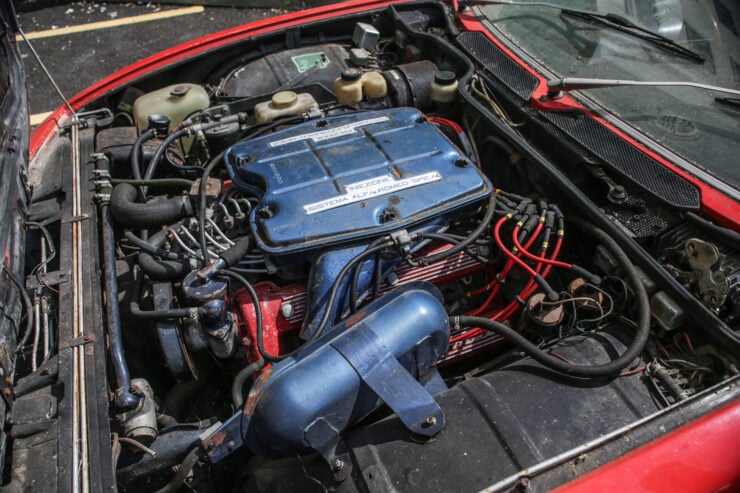 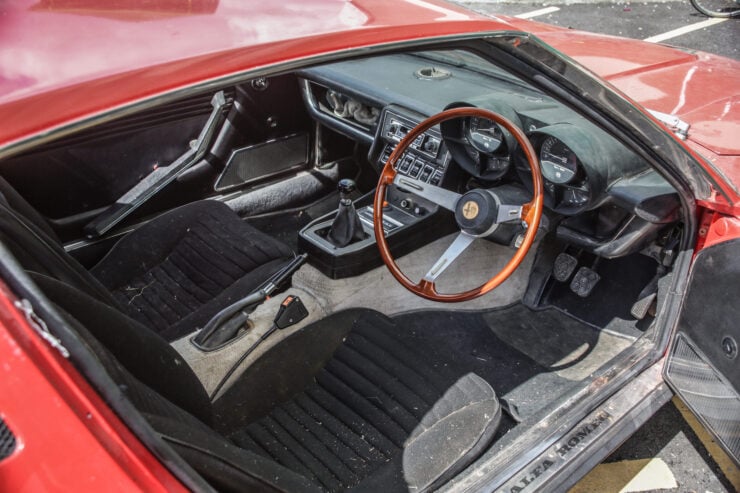 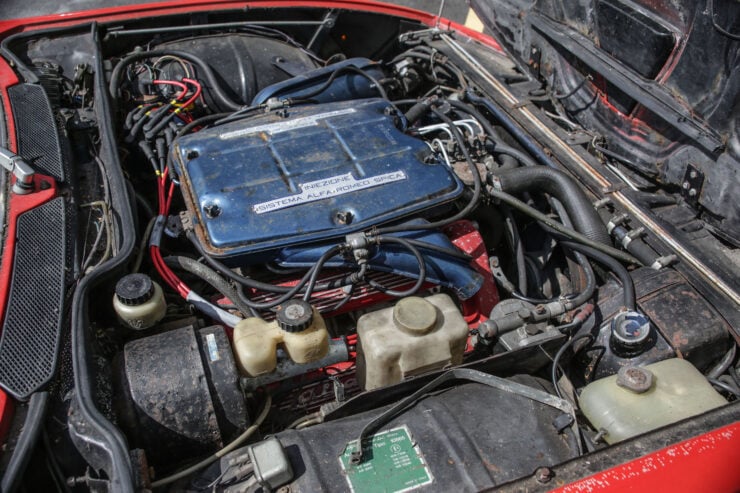 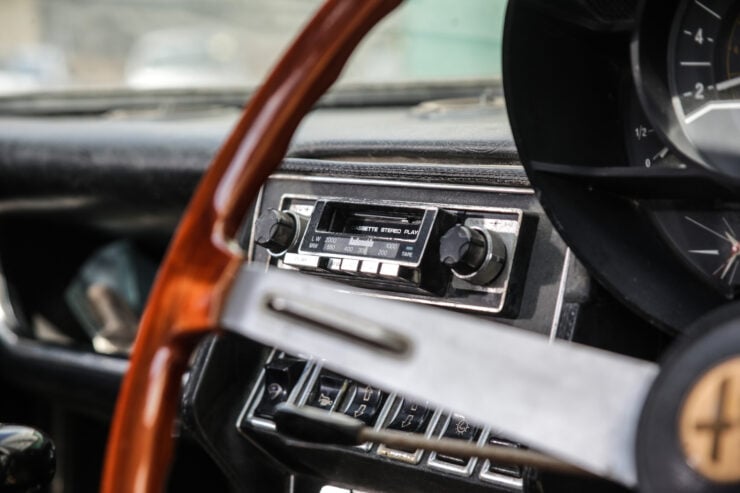 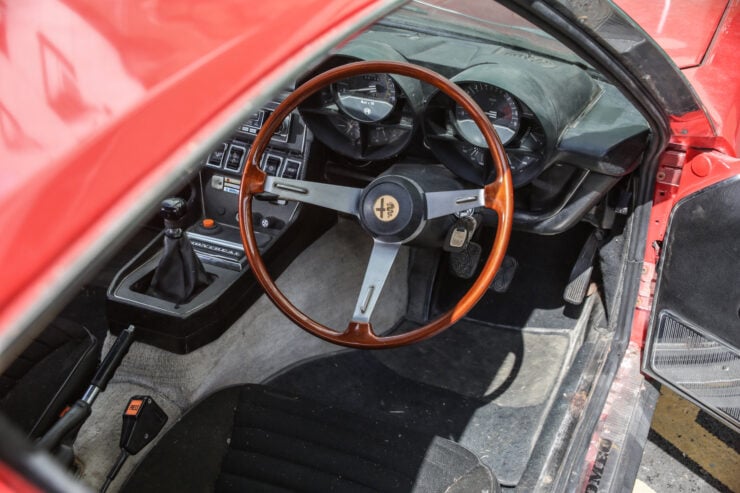 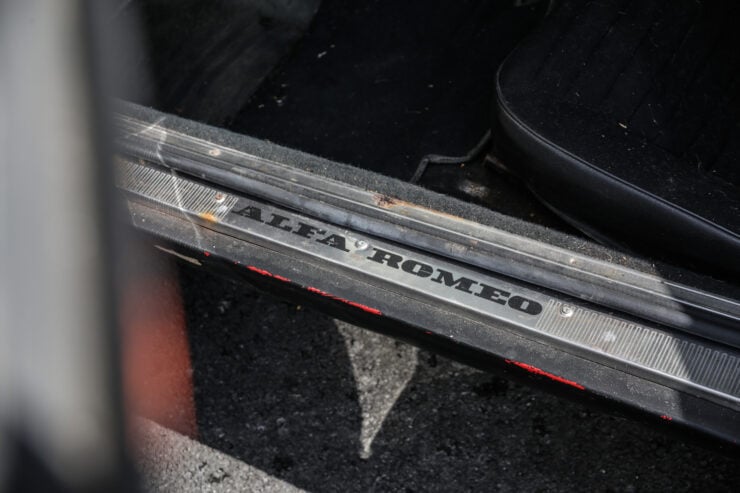 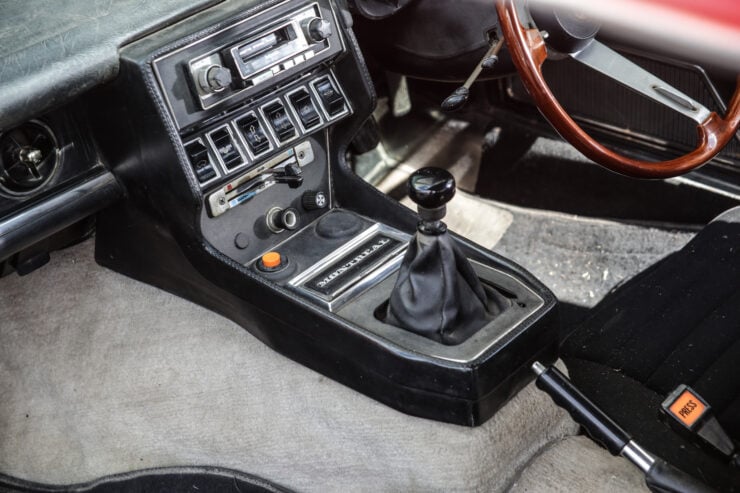 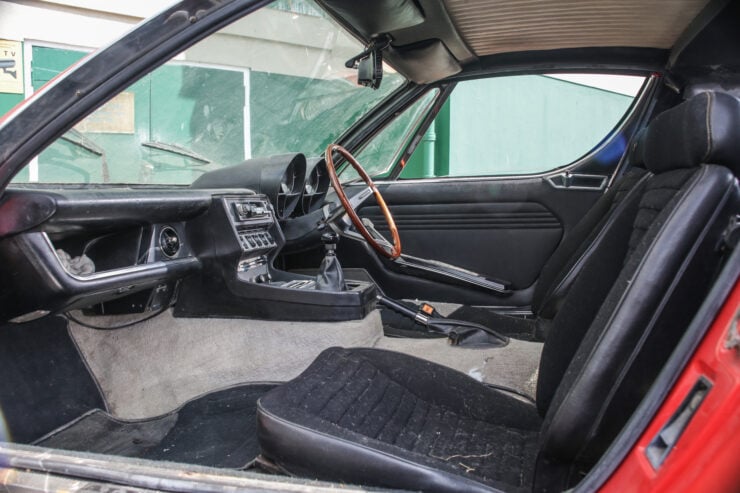 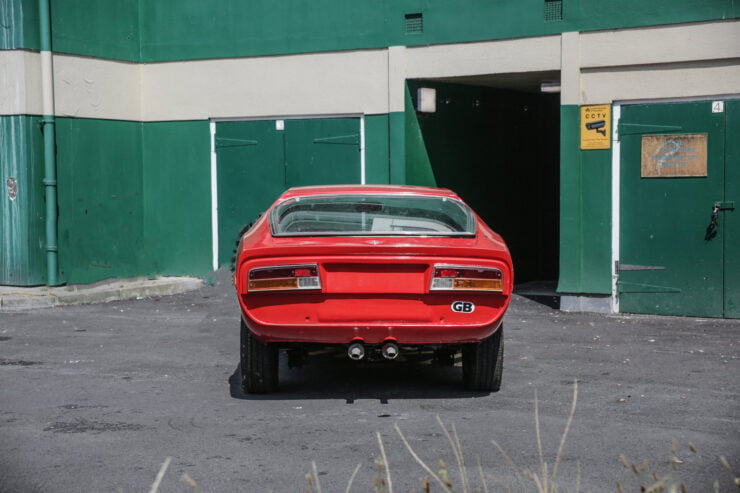 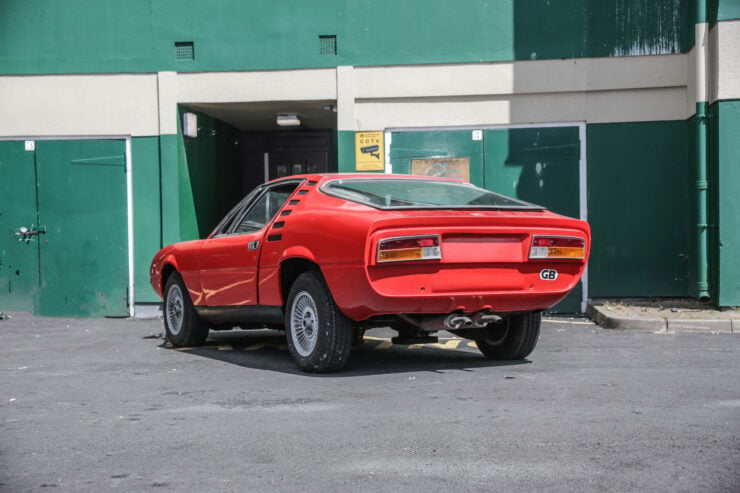 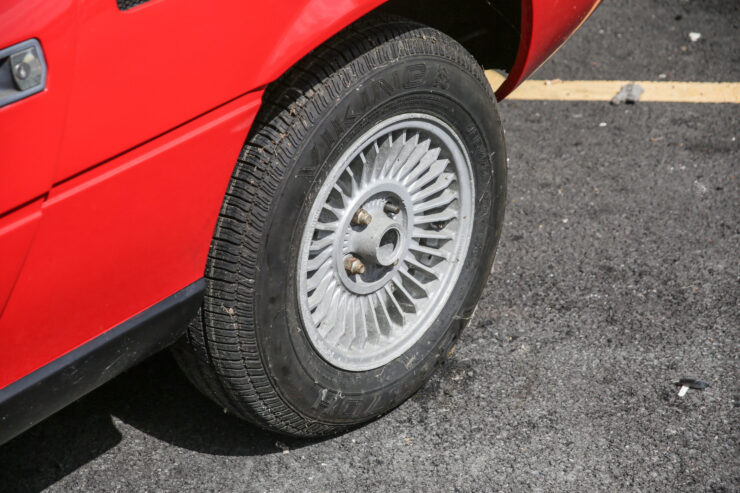 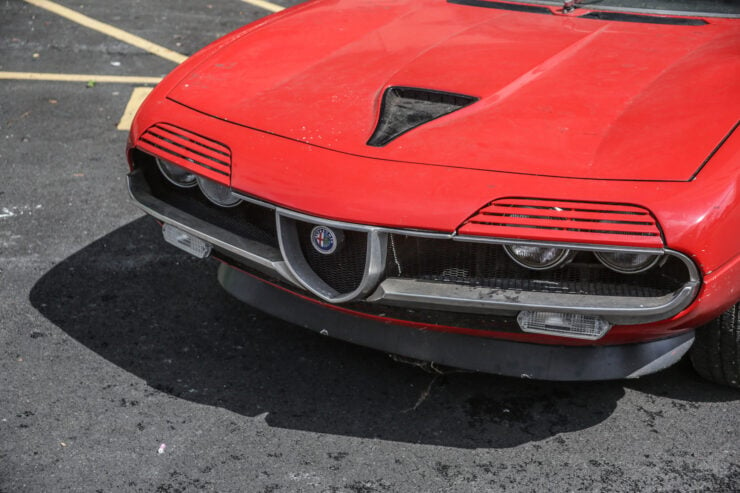 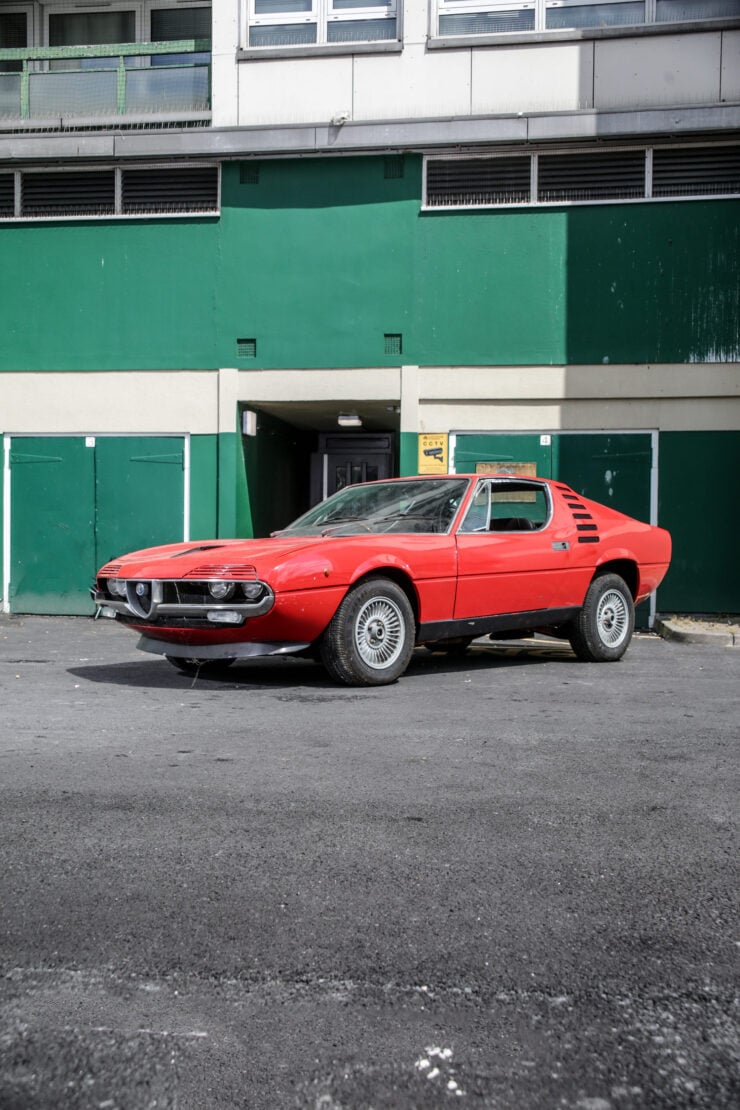 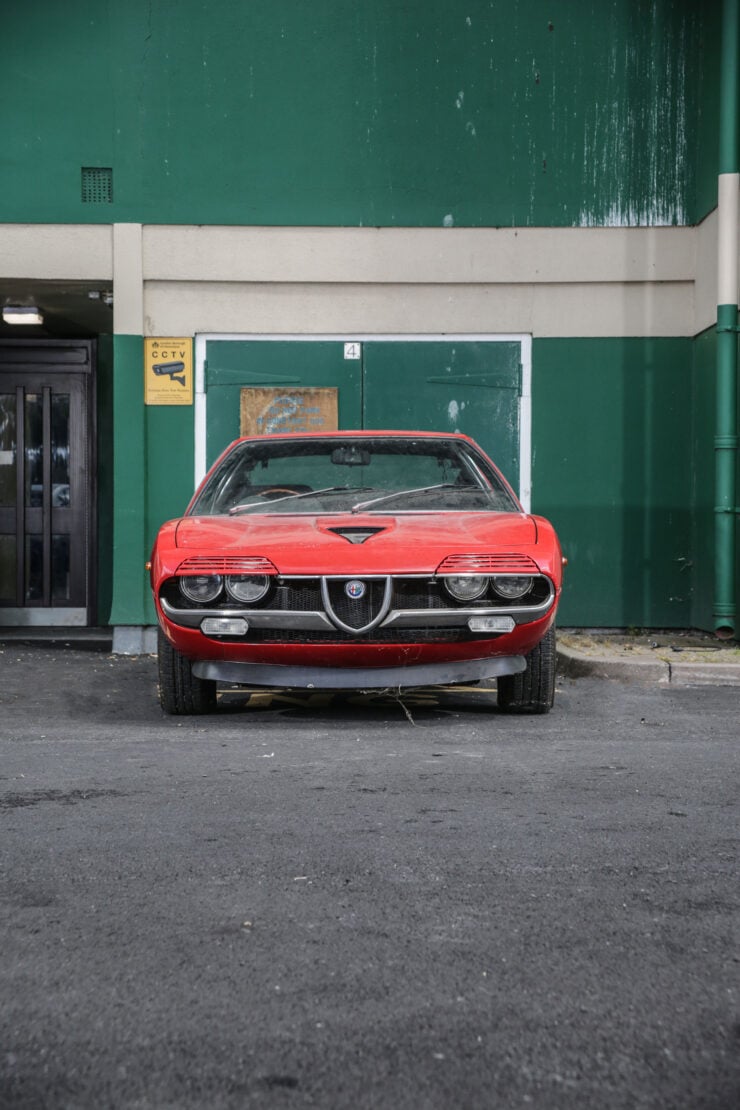