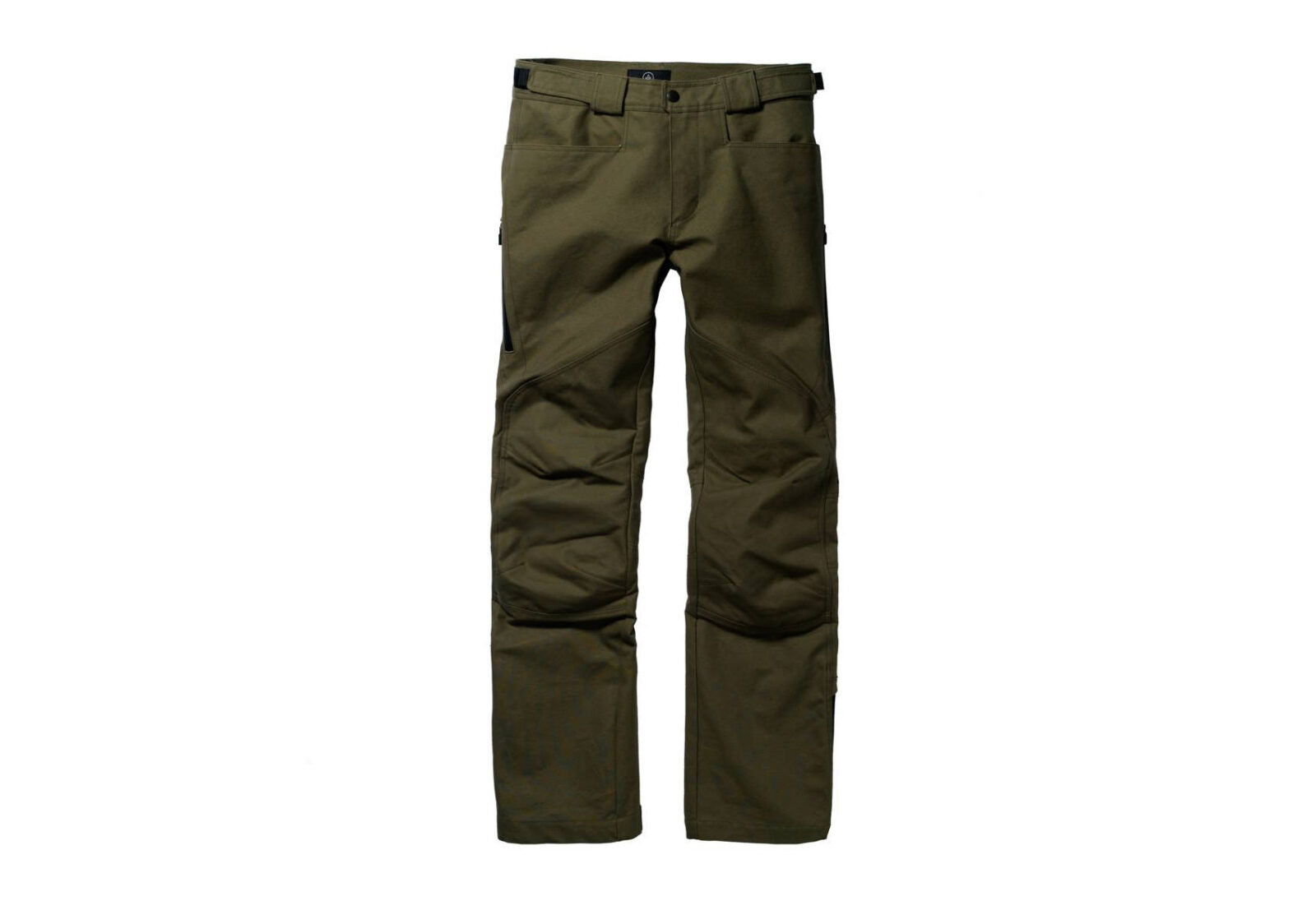 Aether’s Compass Pants have been designed from the ground up to suit long distance motorcycle riders – or those who spend hours in the saddle on a regular basis, whether they’re commuting or crossing Death Valley.

A heavy-duty, abrasion-resistant canvas from Scotland was chosen for the pant’s chassis, with a breathable mesh liner, an adjustable waistband for comfort, angled pockets designed for access while riding, zippered cuff and velcro leg closures, and removable D3O armor in the hips and knees. 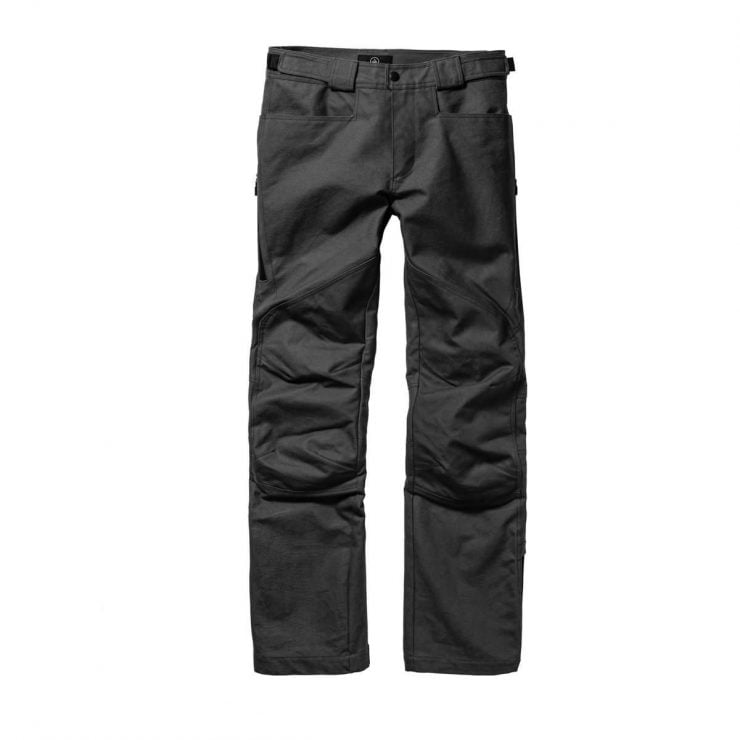