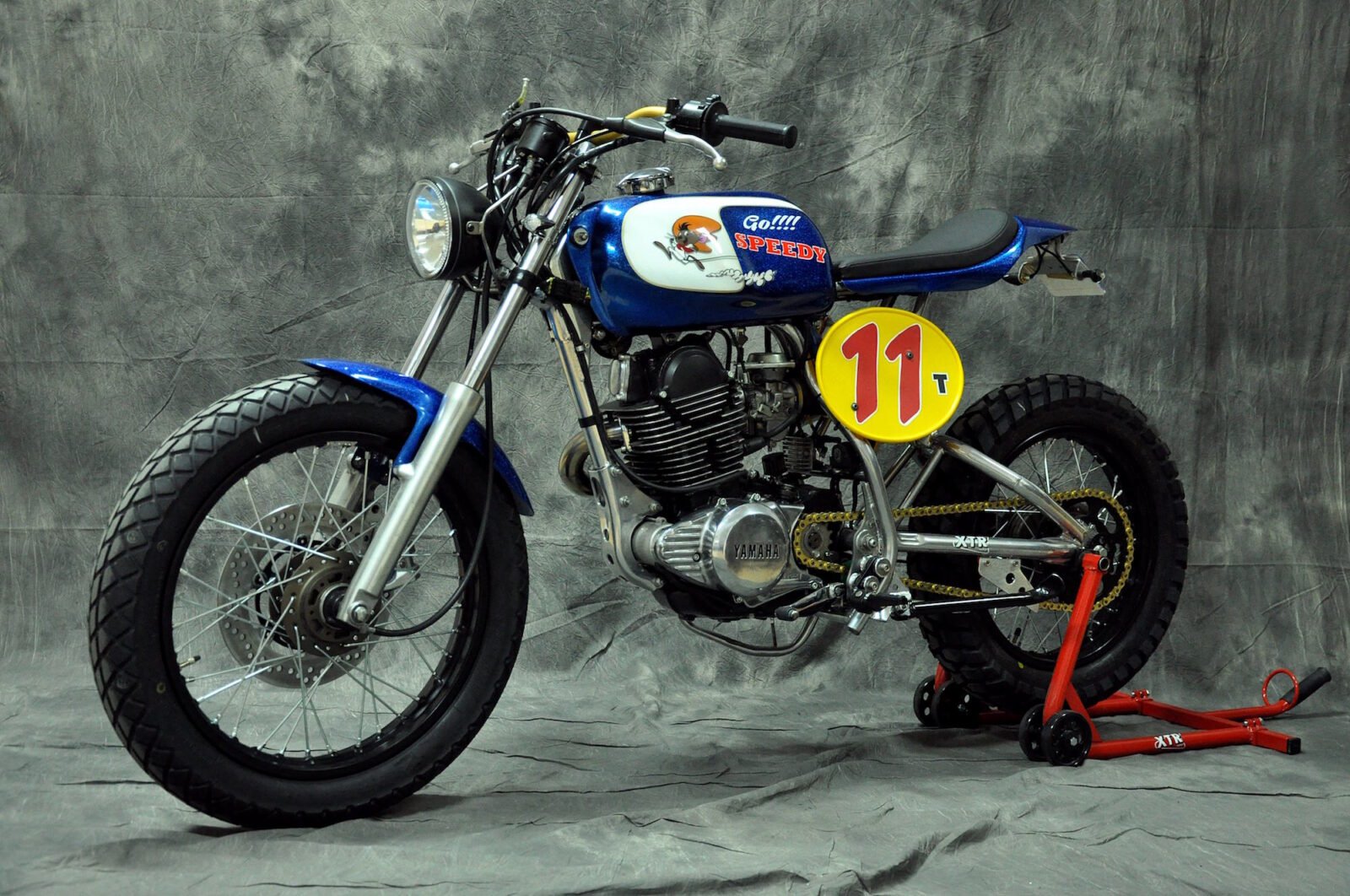 The Yamaha SR250 is the little brother to the considerably more famous SR500 and SR400. Each of the SR bikes share a similar fundamental design – a single cylinder engine runs a single overhead camshaft which powers one valve in and one valve out, each of the SRs have a single exhaust pipe typically swept back on the right hand side – and each of them have become a bread and butter staple of both motorcycle commuters and motorcycle customisers from Tokyo to Toledo.

The SR250 you see here has been modified significantly from stock, as is probably clear from a quick glance at the image above. It’s been rebuilt by Pepo at XTR Pepo, a former Ducati specialist who made a global name for himself as the head honcho at Radical Ducati – before leaving on a sabbatical and deciding to work with any bike that piqued his interest, be it a Ducati, a Yamaha, a Triumph, or a BMW.

When he began work on the trusty little Yamaha SR250, Pepo pulled it apart and quickly decided to convert it to a monoshock rear to improve handling. He took the original swingarm and added an upper element to it to improve rigidity, then added a mounting point for a centrally located shock absorber.

The original fuel tank was swapped out for an OSSA unit with Monza gas cap, a new Rizoma handlebar was added, with a pair of Gonelli grips. That seat is an in-house unit made by XTR Pepo, as is the headlight, blinkers, tail light, and license plate holder.

The completed bike is an excellent example of a modern tracker, and its engine has been ported and polished, then tuned to match its new exhaust and high-flow filter – giving it more than the factory-spec 20hp.

If you’d like to read more about this build or see some of XTR Pepos other builds you can click here to visit the official website. 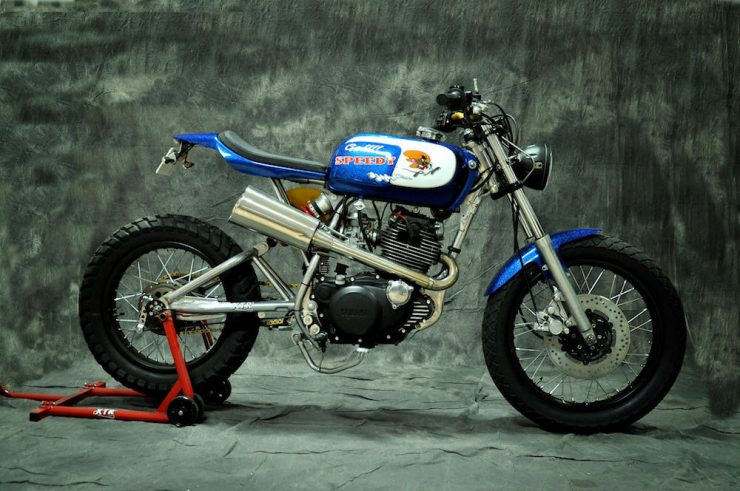 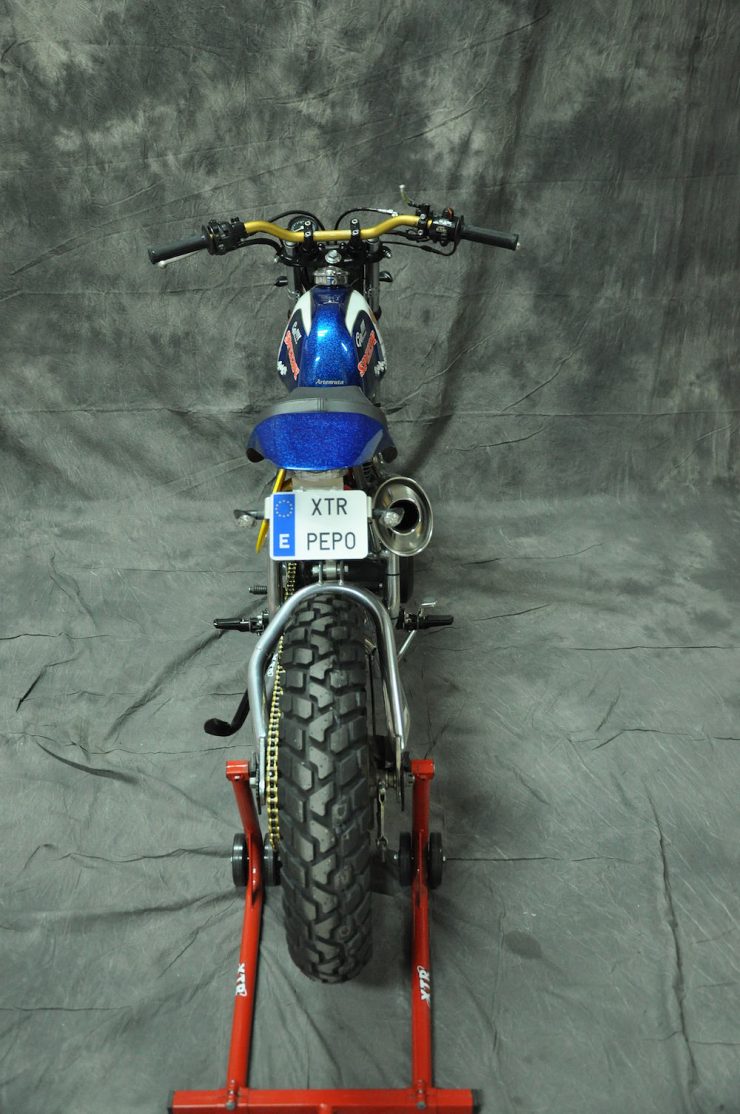 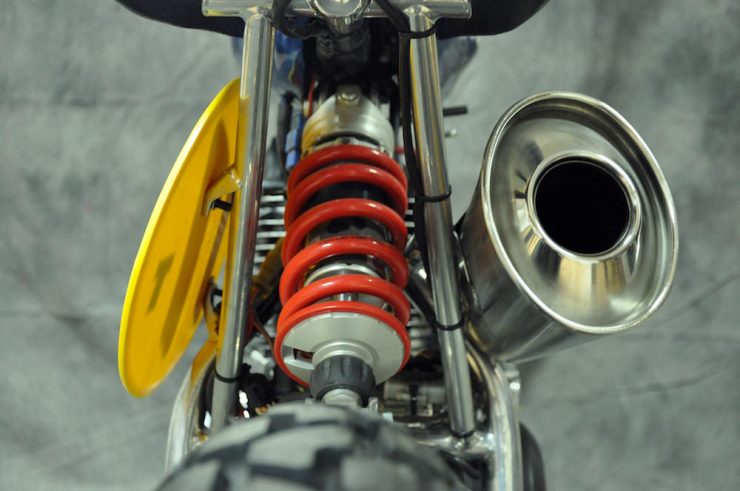 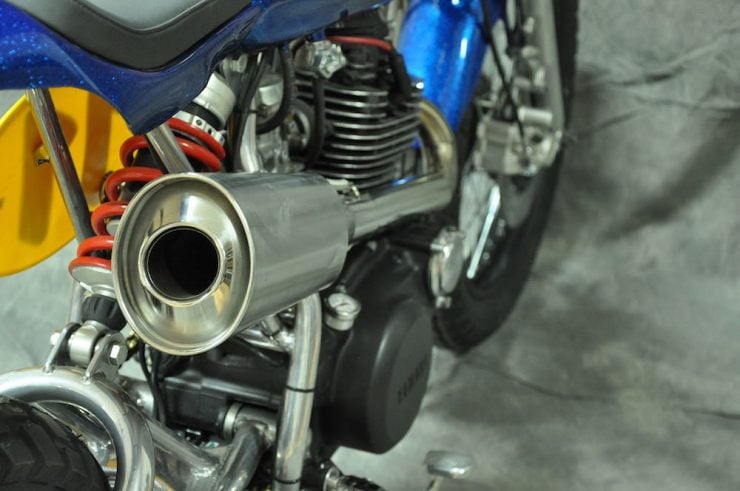 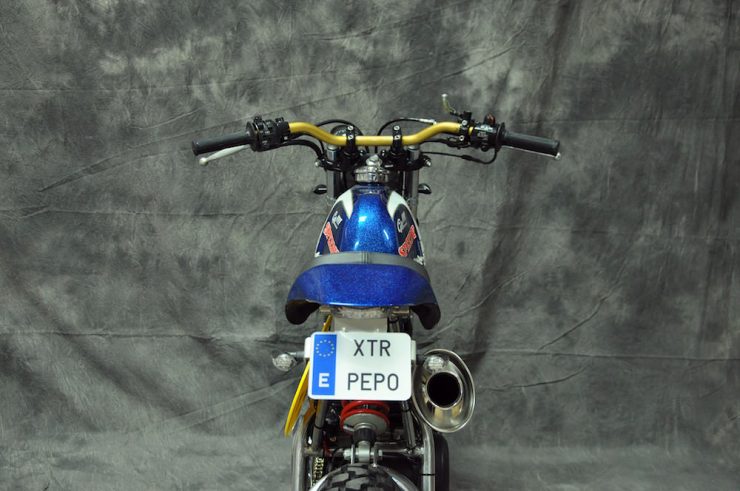 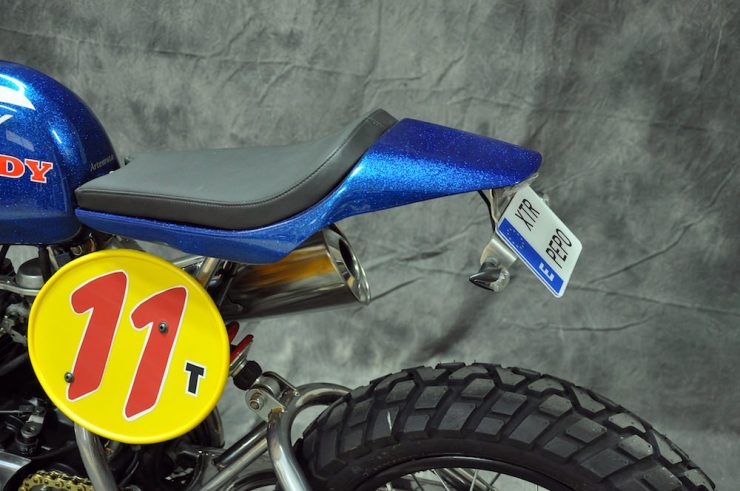 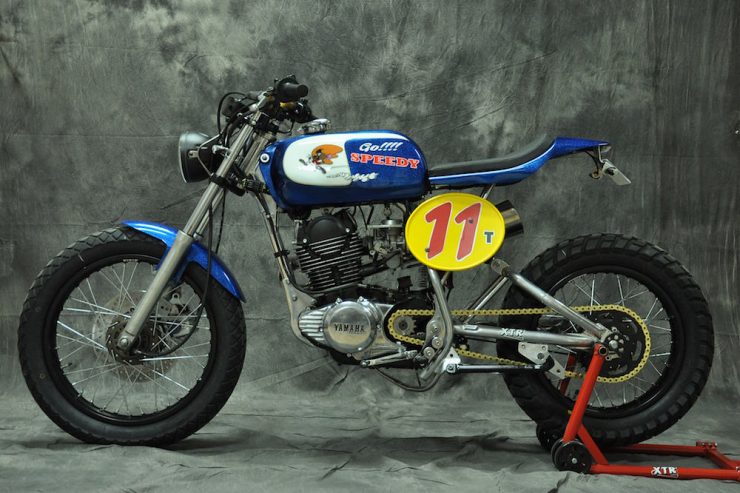 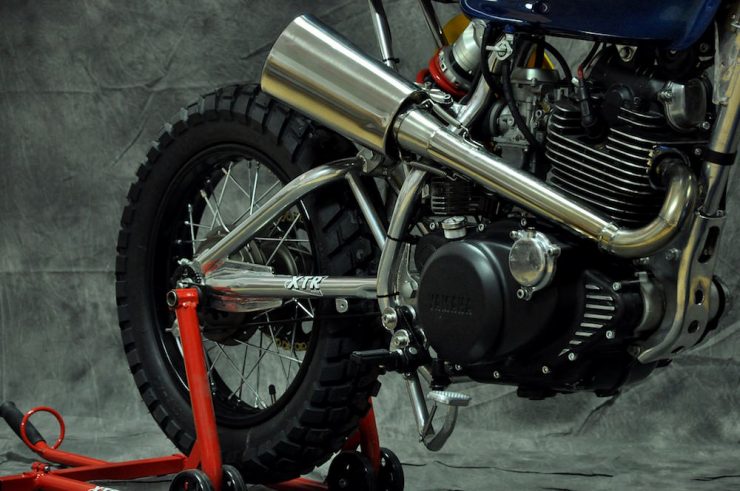 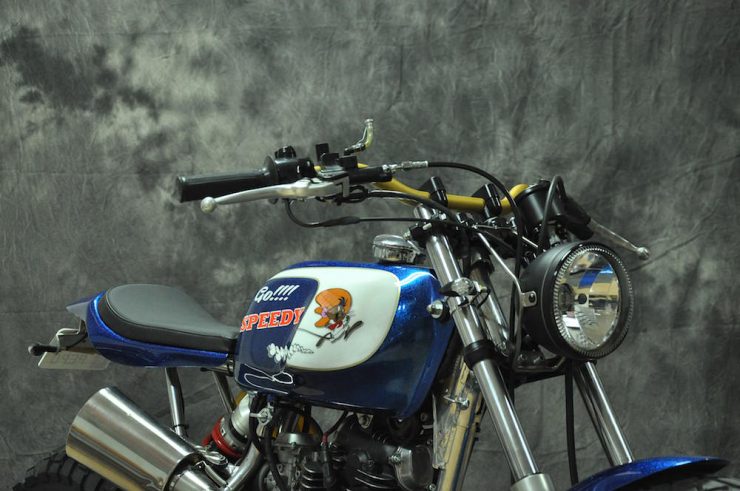 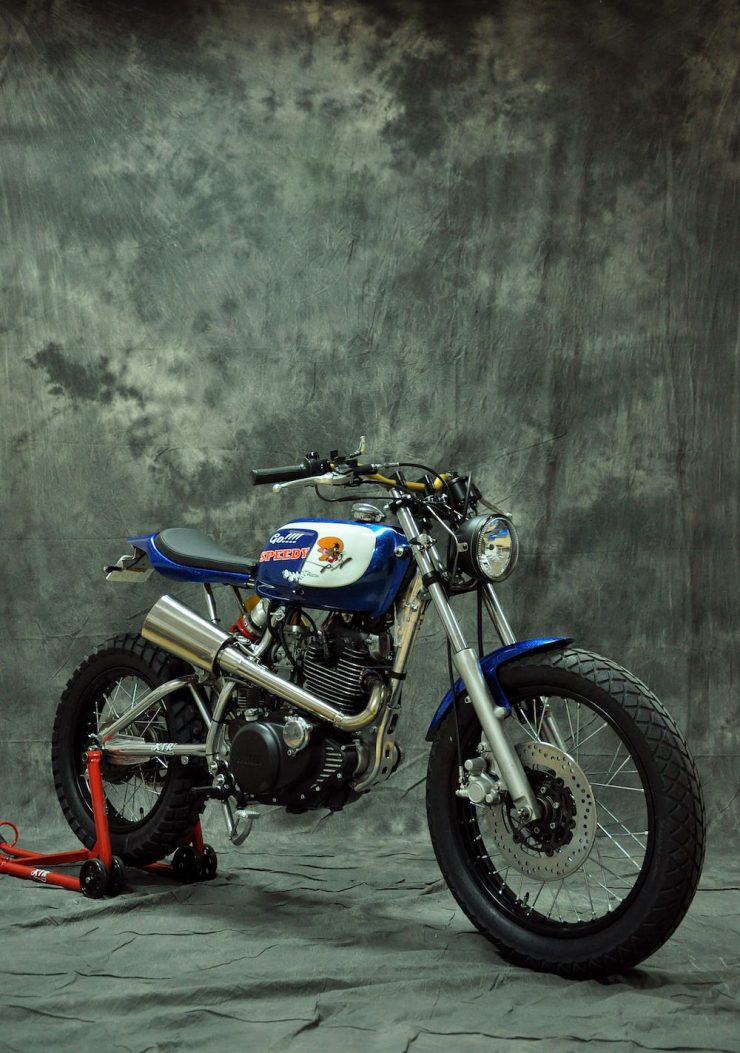 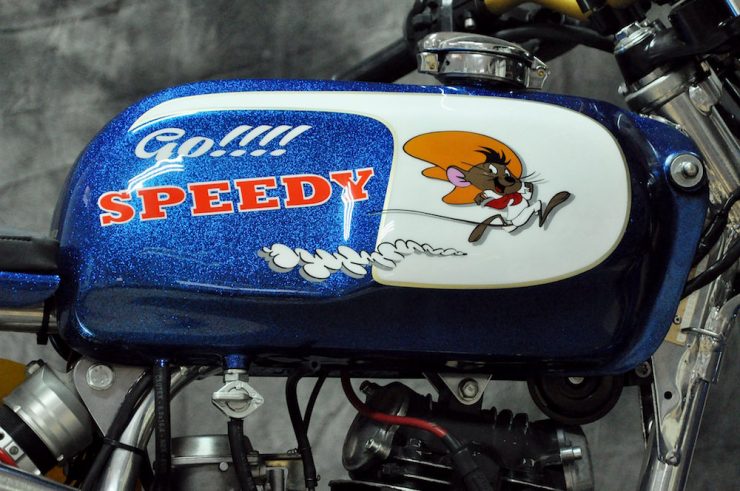 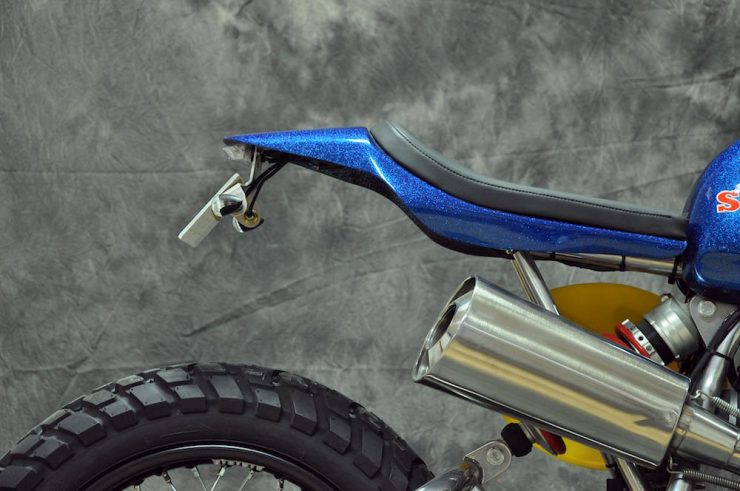 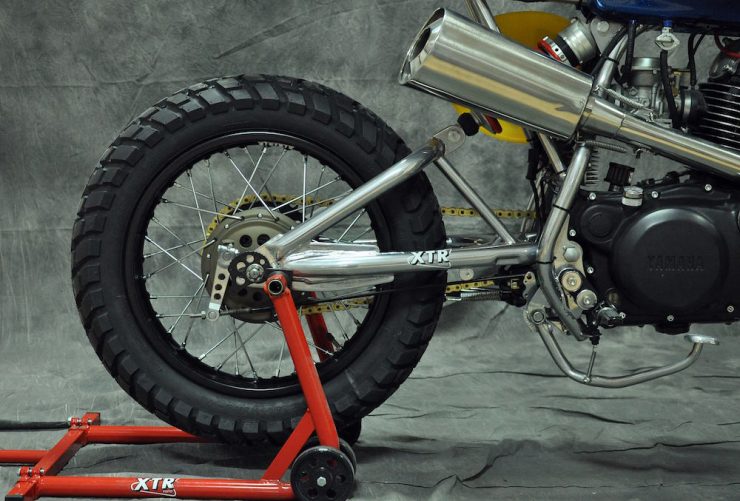 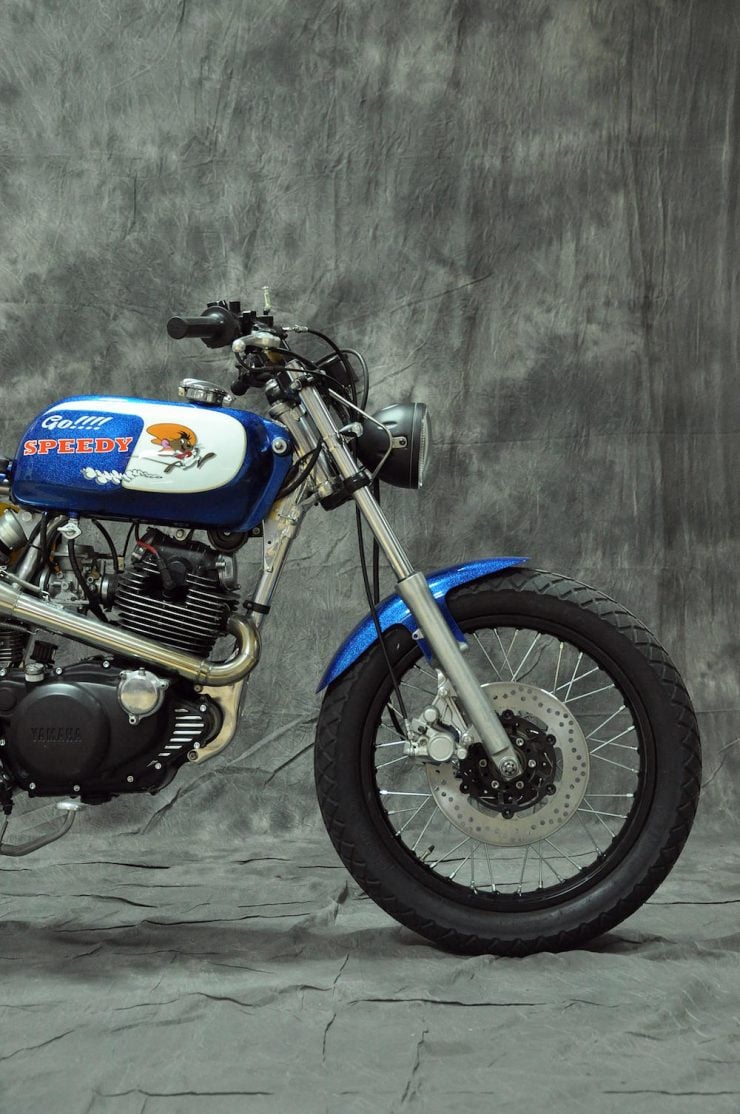 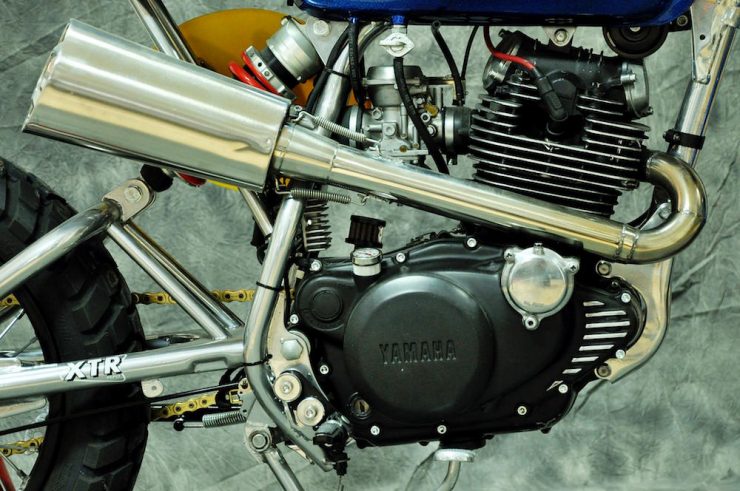 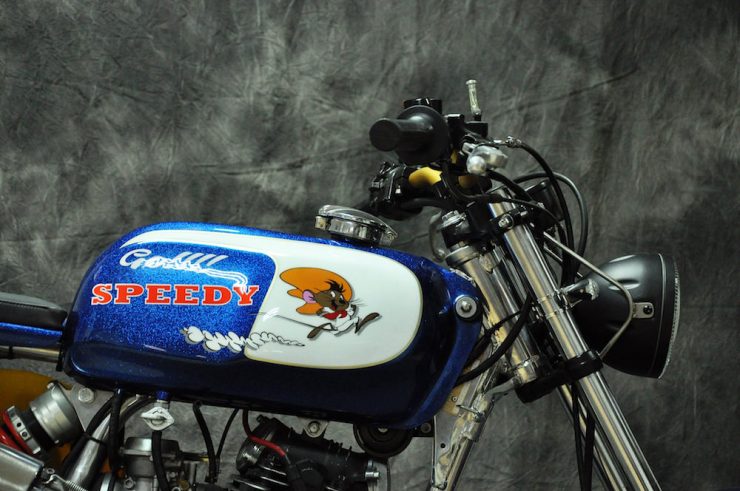 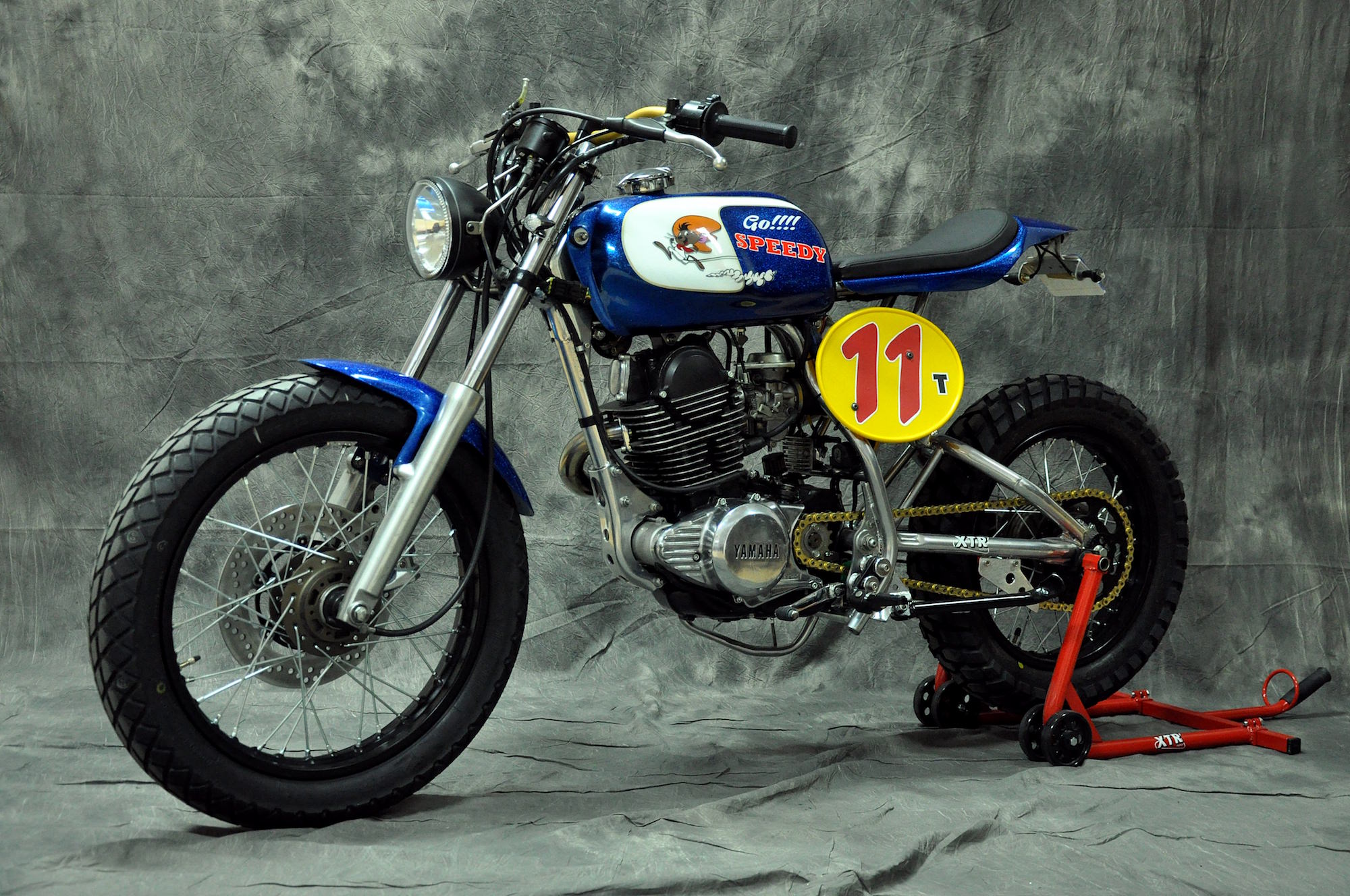