90th Anniversary Schott Perfecto Jacket – The Jacket That Started It All 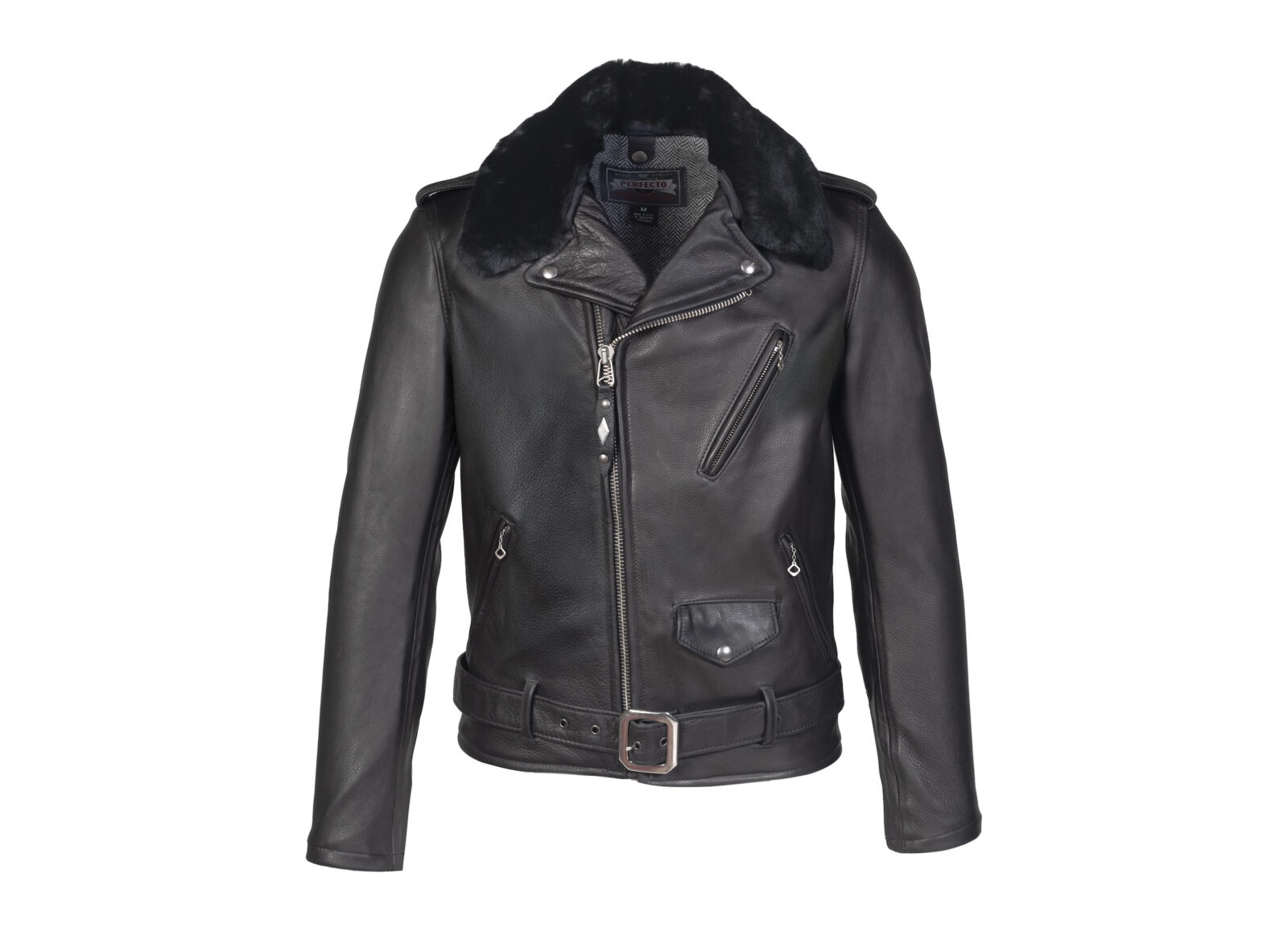 The 90th Anniversary Schott Perfecto Jacket was developed to celebrate 90 years since Irving Schott designed America’s most iconic leather motorcycle jacket – this anniversary edition was created by the 3rd and 4th generations of the Schott family.

The original Perfecto Jacket was named for Irving Schott’s favorite cigar type, the jacket was immortalized by Marlon Brando in “The Wild One” and James Dean was an avid wearer too. The Perfecto was designed to provide maximum protection for motorcyclists, the jacket is made from thick high-quality leather with a belted-waist and heavy duty zippers throughout.

In the years since its release the Perfecto has become popular in the mainstream non-motorcycle world as a fashion statement, but its true purpose has always been abrasion protection for motorcyclists, and it remains a popular choice for riders both in the US and around the world.

Schott will be making just 500 examples of the 90th Anniversary Perfecto for sale worldwide, each one handmade in the Schott NYC factory in Union, New Jersey. Inside the jacket you’ll find a herringbone wool liner with a nylon quilted kicker for additional warmth.

Each jacket is individually numbered with a leather patch on the inside pocket, and the jacket has the traditional 1950’s era Perfecto label. The furry black mounton collar is detachable, and the jacket makes use of vintage 1950’s era zippers with pressed metal sliders, “U” shaped top stops, with bridge stops for the pocket zippers.

Original examples of the Scott Perfecto from the 1940s and ’50s are still in regular use and highly sought after by collectors, so it’s safe to say that this modern re-release will have decades of life if cared for properly. Schott are offering the jacket in sizes from XS through to XXL and you can have any color you like so long as it’s black. 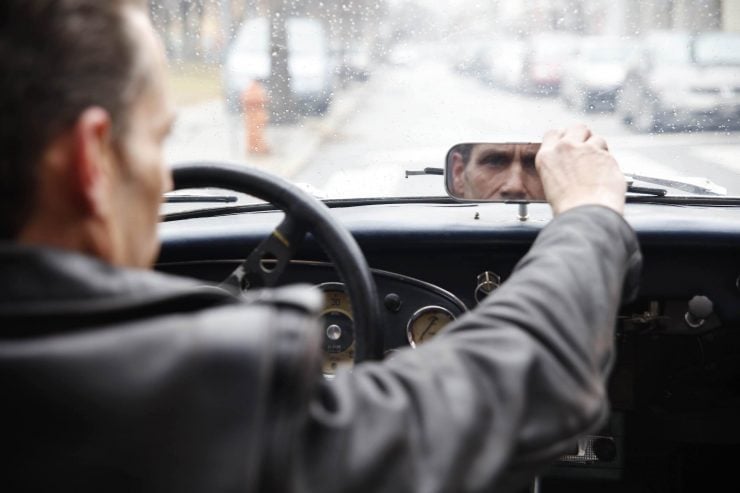 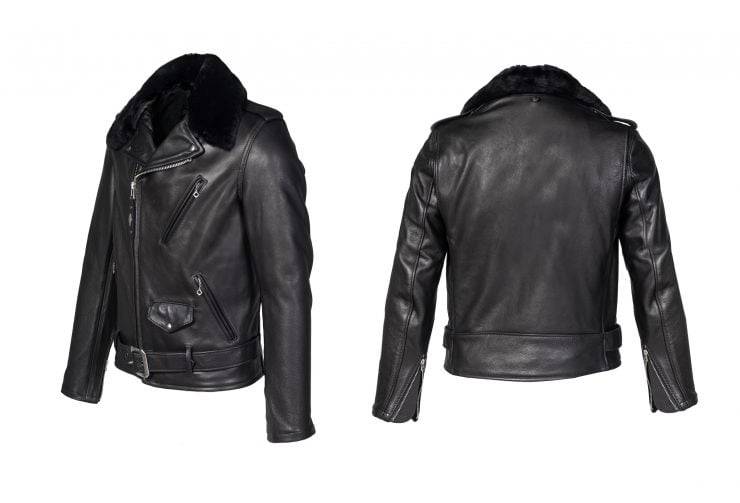 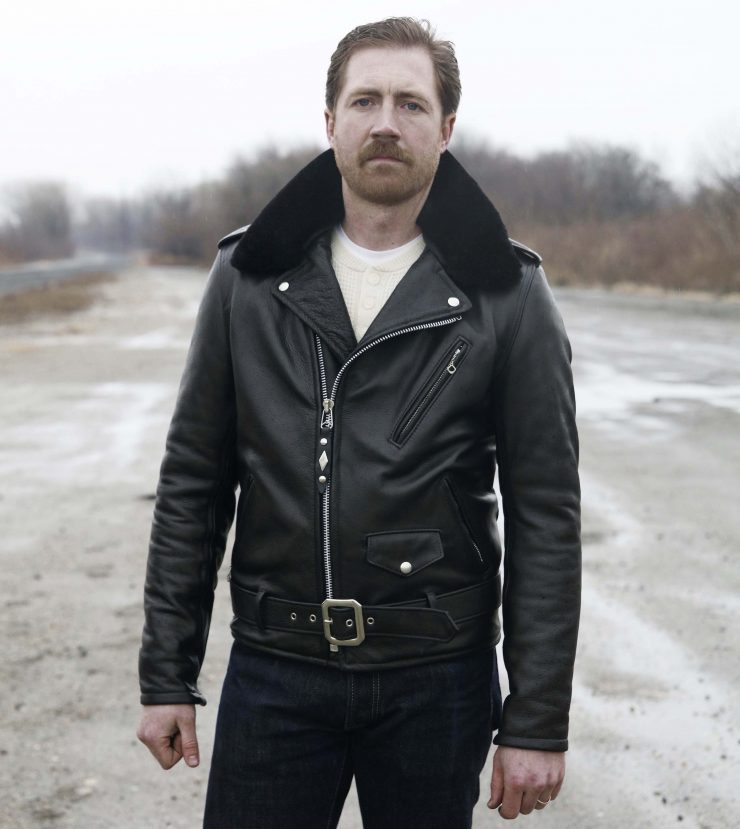 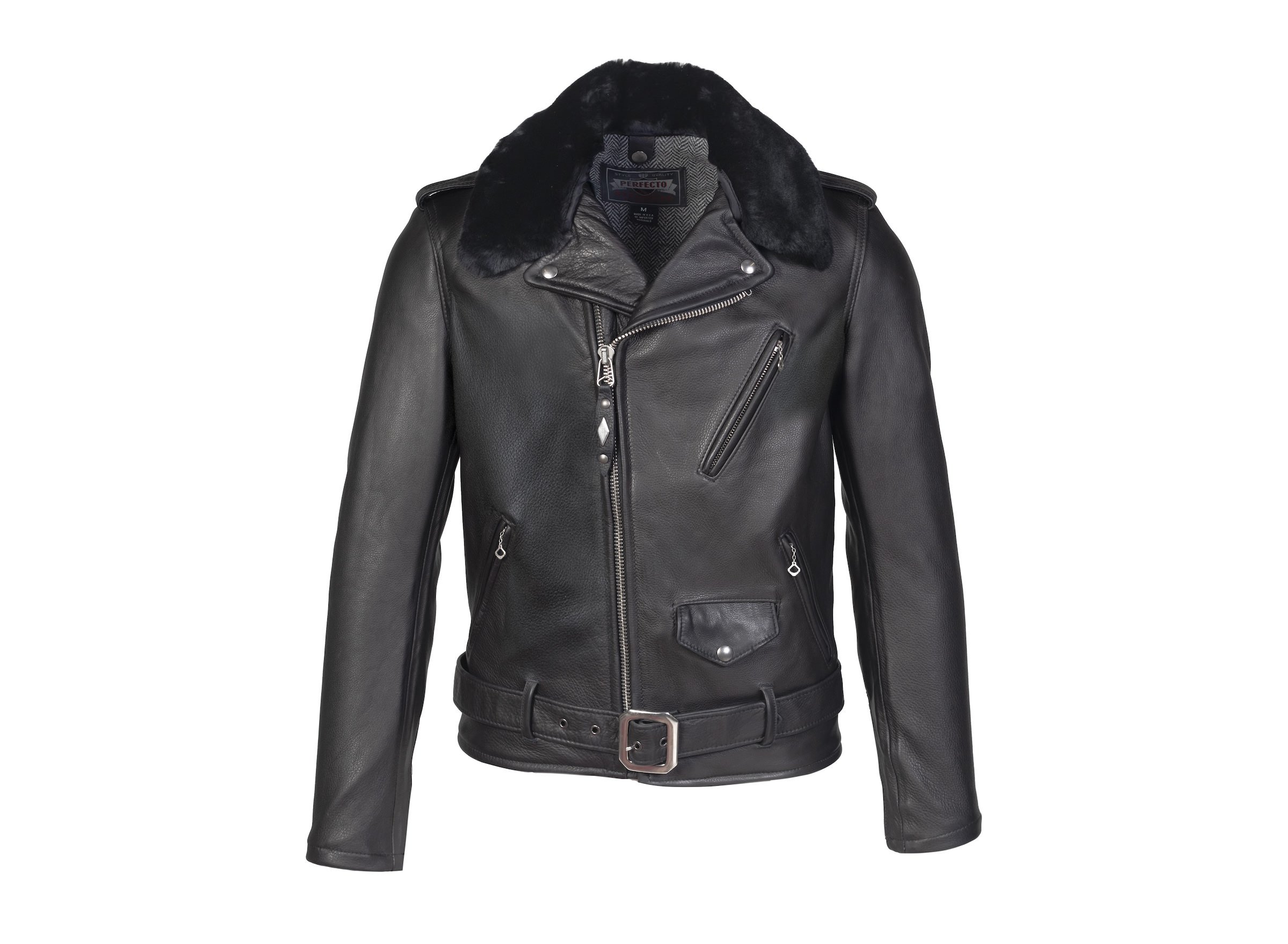