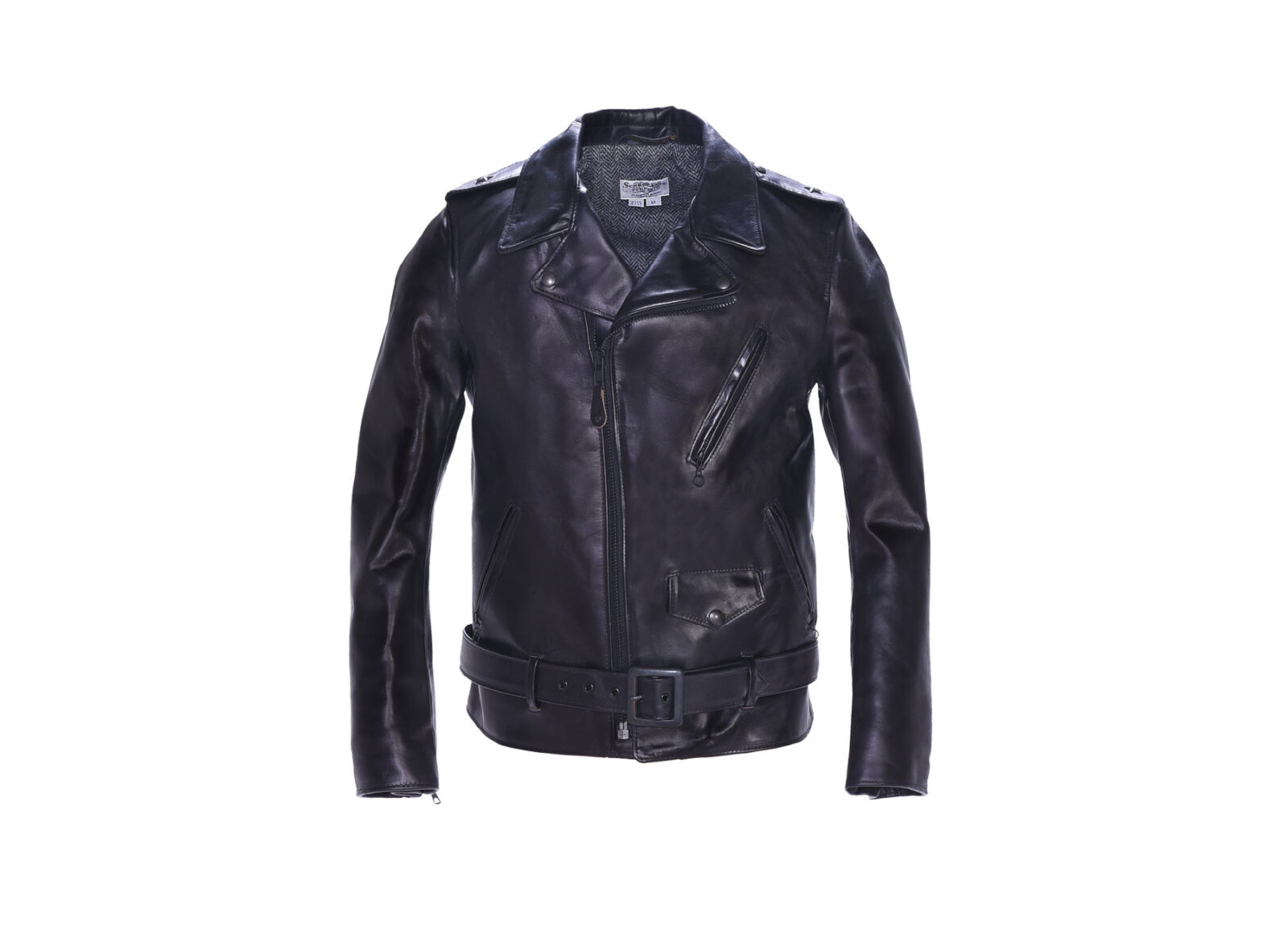 The original Schott Perfecto Jacket was introduced in the 1940s, it was initially known as the One Star, and it shot to fame when Marlon Brando wore it in the 1951 film “The Wild One”. It became so synonymous with counterculture in the ’50s that some high schools in the USA banned students from wearing them – which of course only added to the jacket’s appeal.

The Schott Perfecto Irving Jacket is a limited edition version of the design that uses heavy duty chromexcel tanned Horween horsehide at a thickness of 1.2-1.4mm. The jacket uses the same basic structure as the standard Perfecto, with a waist belt, 4 front pockets, and offset main zipper, and a flip-up, press-stud collar. 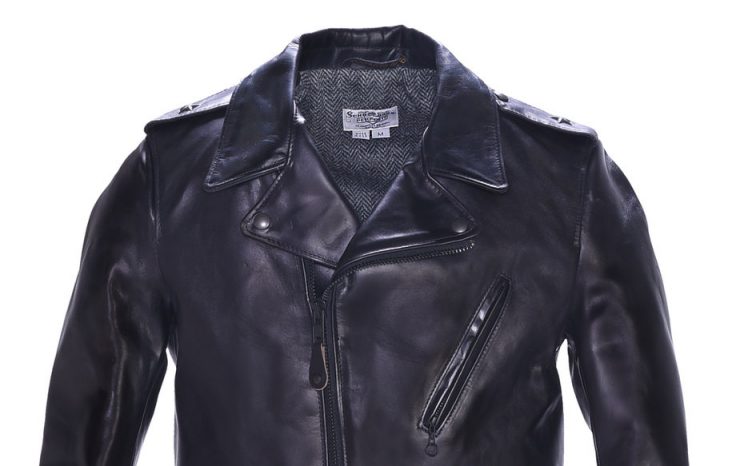 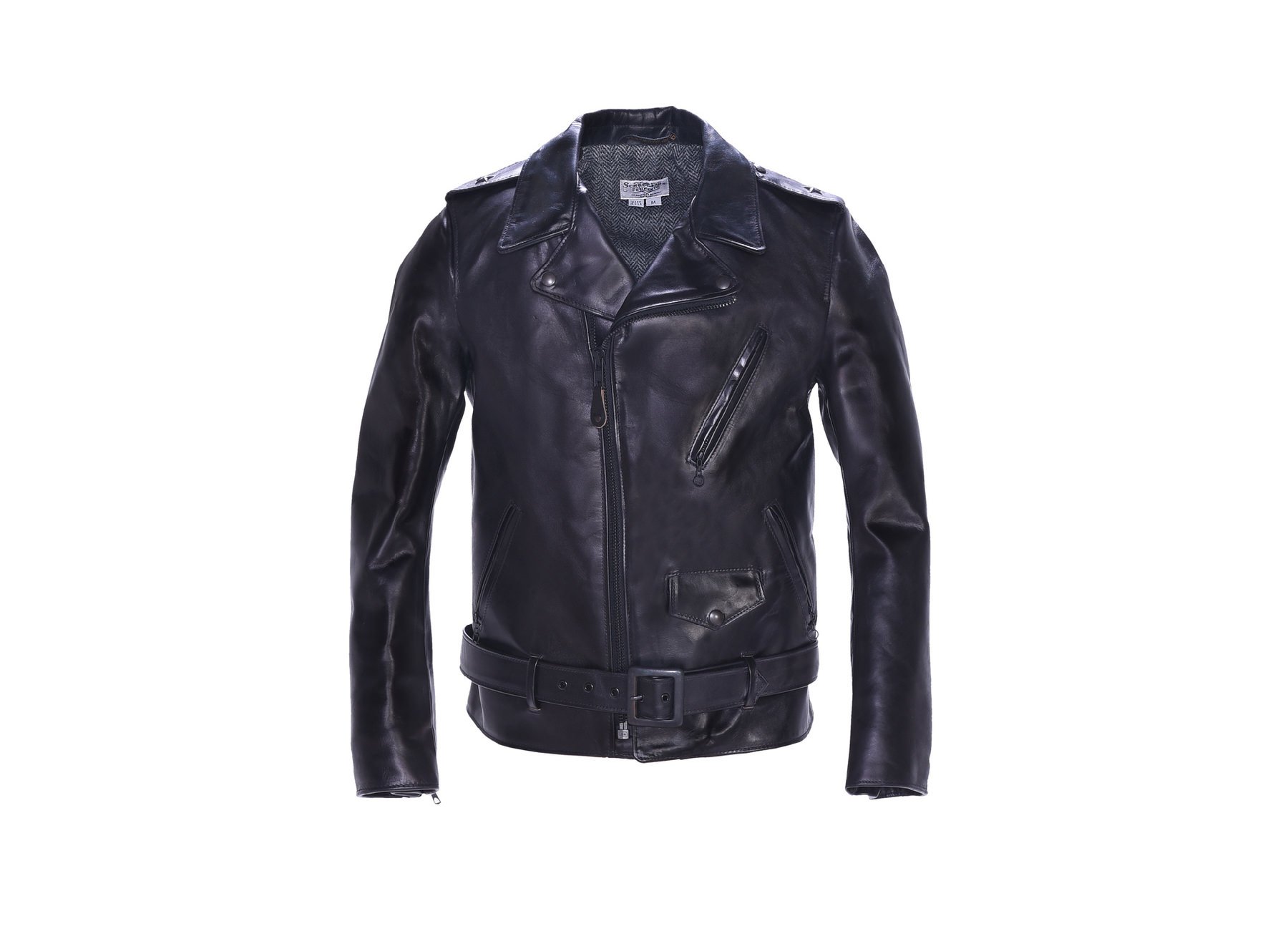