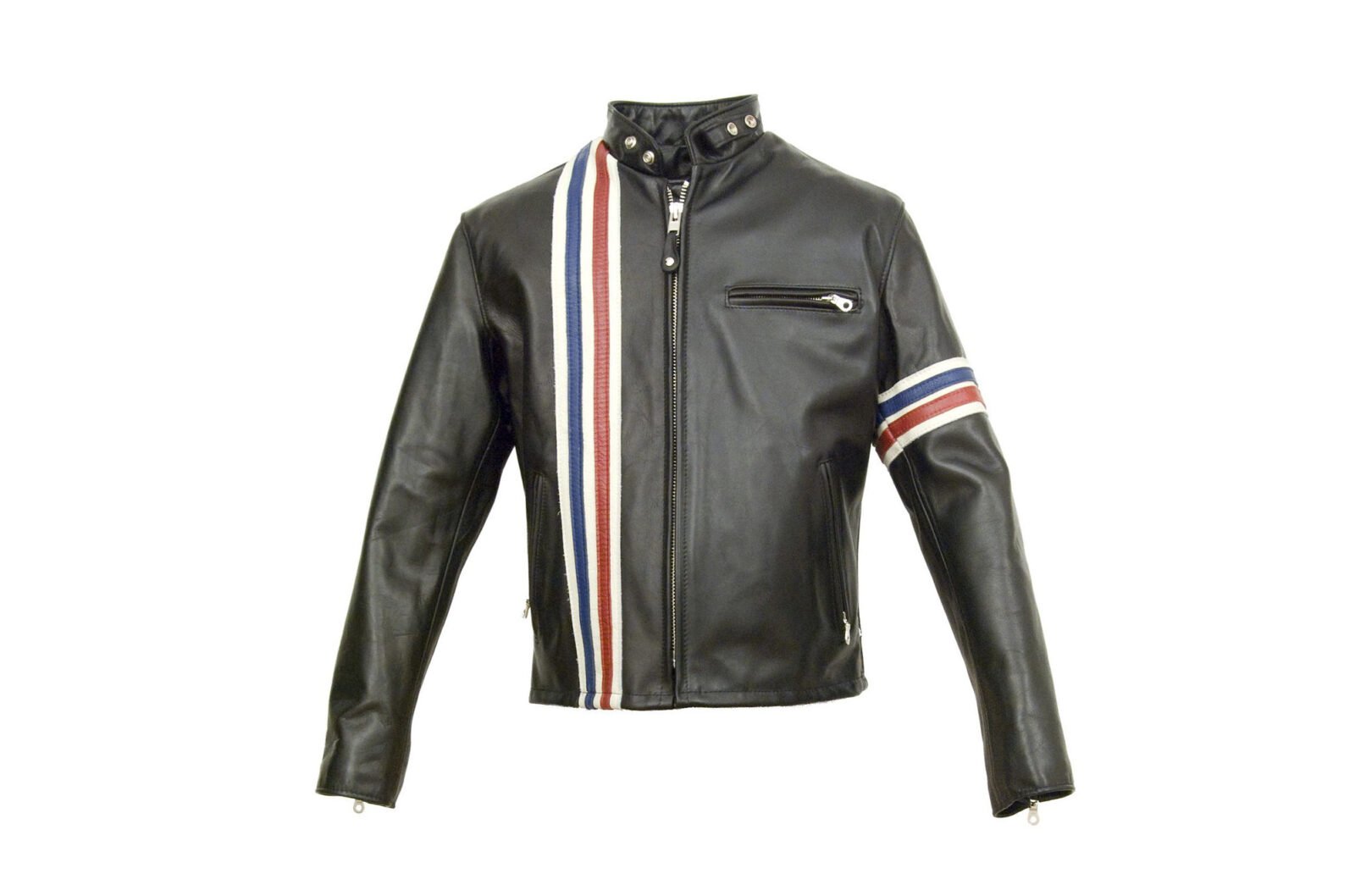 The Schott 671 Easy Rider Jacket is modelled directly on the jacket worn by Peter Fonda in the cult classic 1969 film Easy Rider. Schott make the jacket in New York from steer hide, with the iconic red, white and blue stripes down the front right side and around the left arm.

Schott have also given the 671 Easy Rider Jacket a removable zip-out pile liner, a bi-swing back, underarm gussets, adjustable side buckles, and a poly-lining. 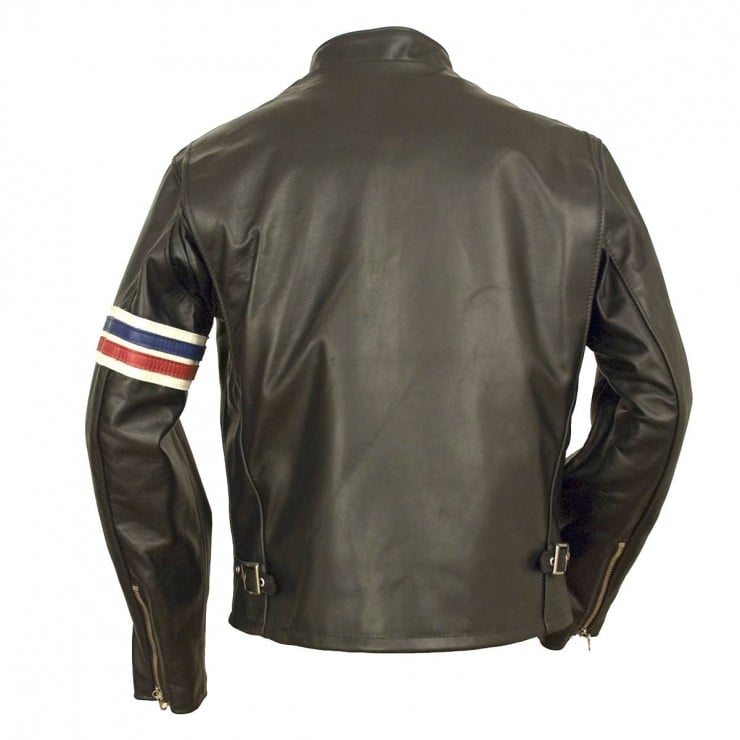 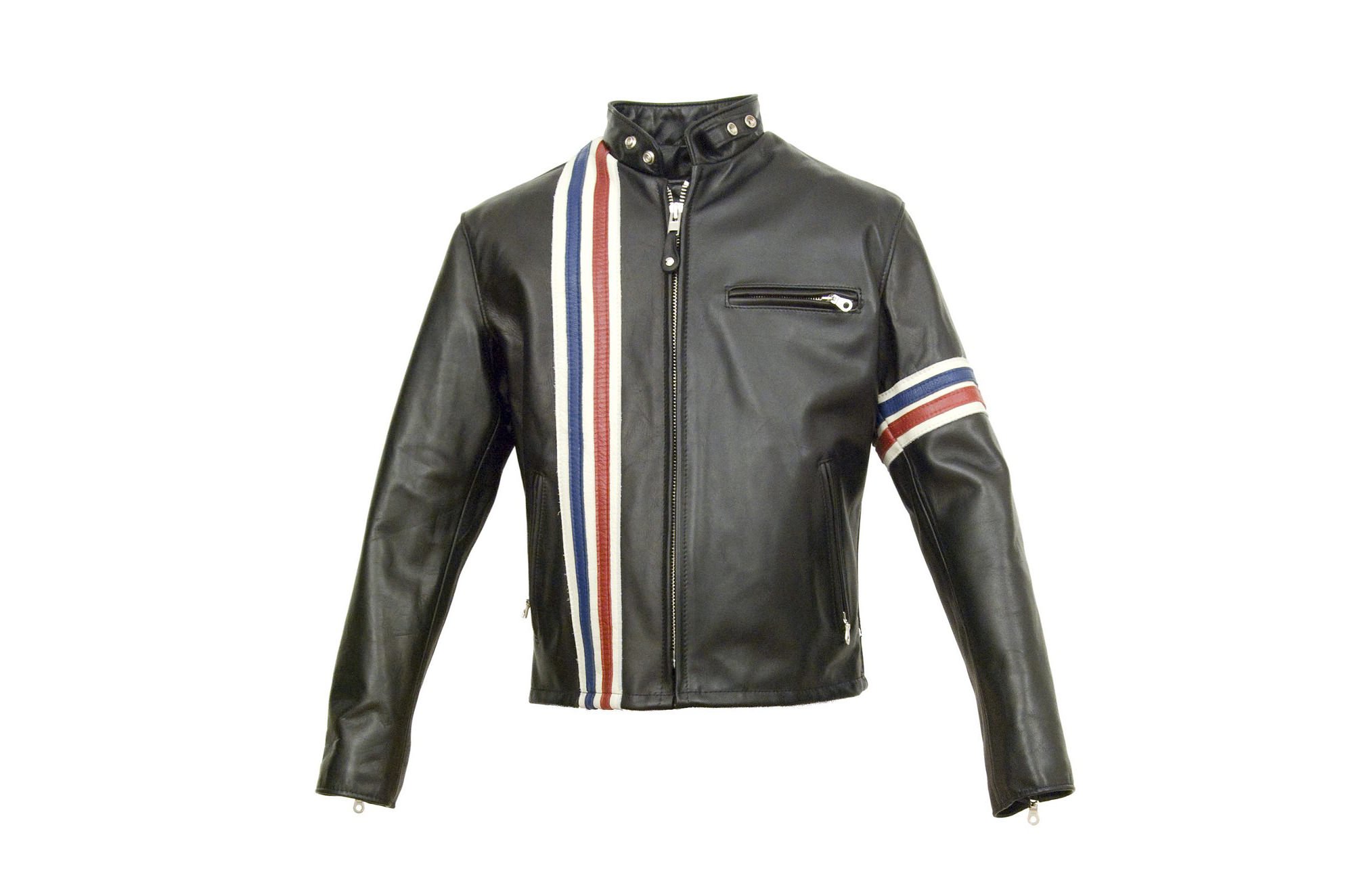 It’s not everyday you get the chance to buy a rebuilt 414 cubic inch Lincoln L-head V12 engine on eBay, typically we see the…

When Packard unveiled its all-new V12 engined Twin Six model in 1916 it must have caused significant distress over at the Cadillac offices, as…