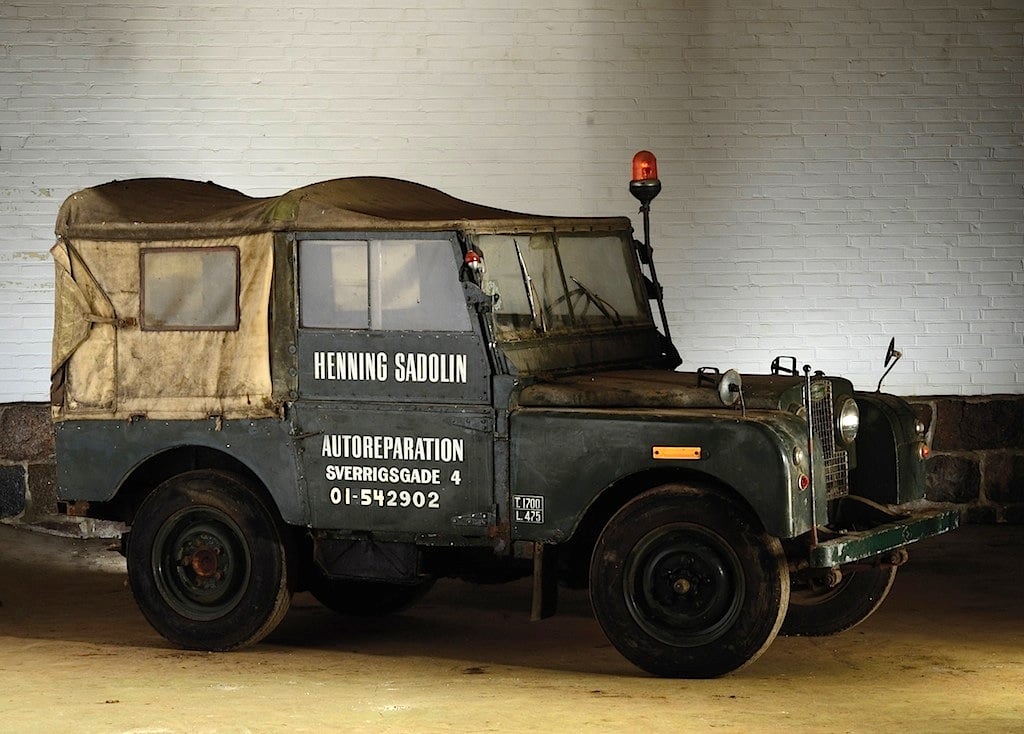 The Landrover Series 1 is a motorcar that I think belongs in every automotive “Top 10” list, it’s an iconic piece of equipment that I’m convinced should be parked right alongside the Jaguar E-Type and the The Aston Martin DB4 as standout examples of British design.

The Series 1 is a surprisingly small 4×4, much more like a Willys Jeep than a modern SUV, they were originally designed for farm and light industrial work however their introduction in 1948 resulted in the advent of the “off-road enthusiast” and many of the original Series 1s were sold to people who fancied a crack at off-road motoring.

The Series 1 Landrover you see here is an unrestored original example and is part of Denmark’s famous Aalholm Automobile Collection. The whole collection is heading to the auction block on the 12th August with RM Auctions and is offered without reserve, if you’d like to view the official listing, click here. 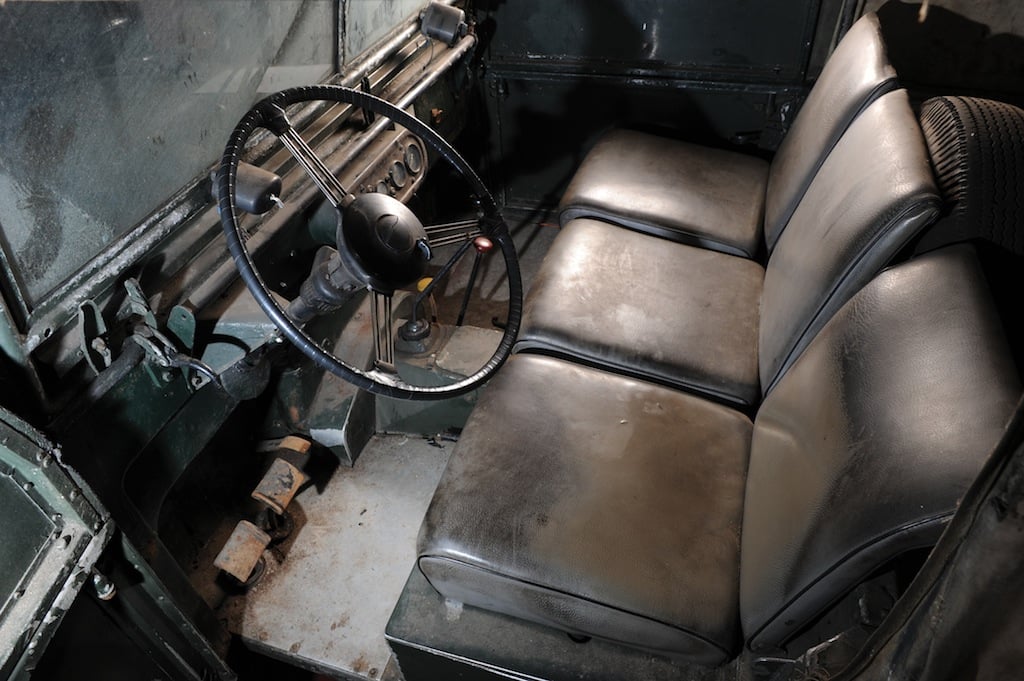 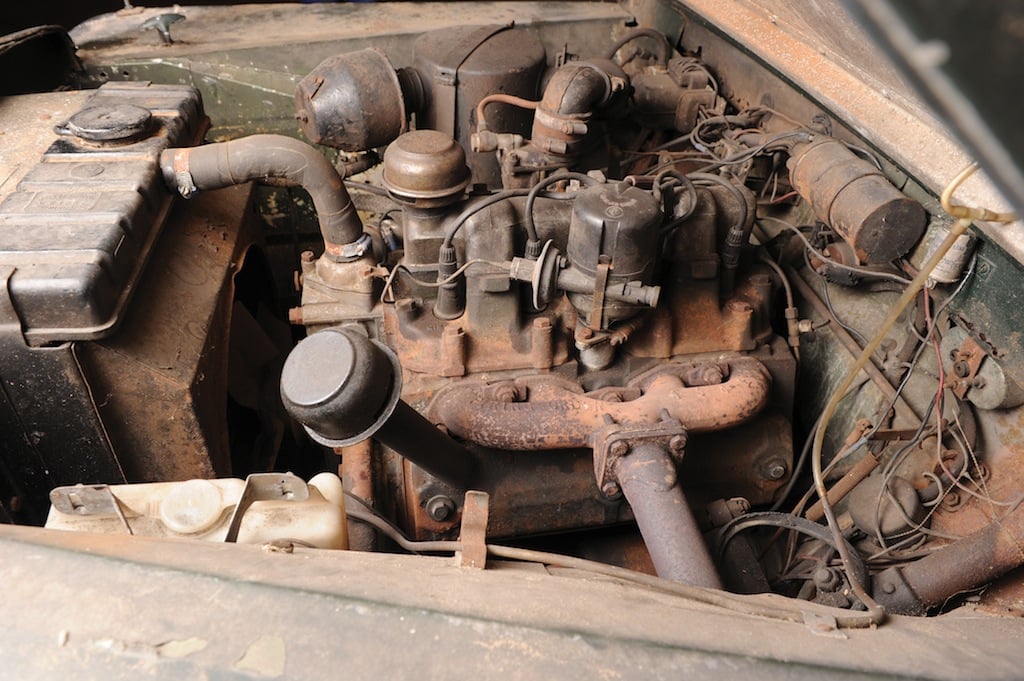 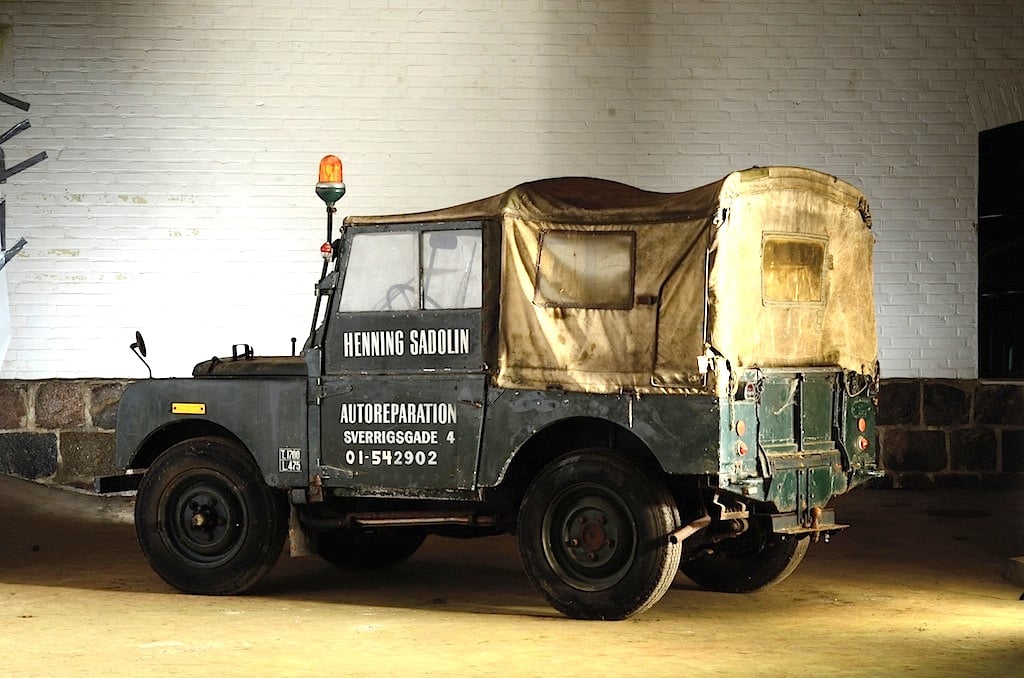