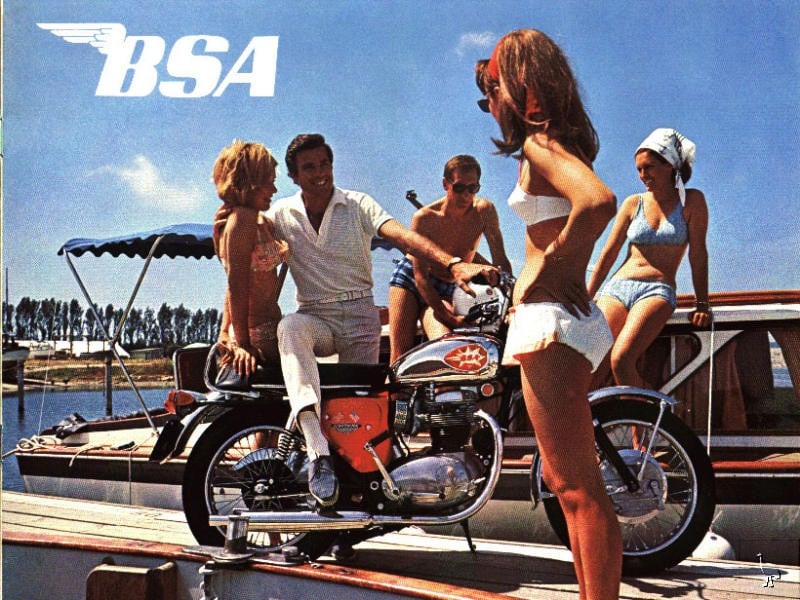 I guess this is entry #1,767,876 in our ongoing series “Why Vintage Motorcycle Ads Were Better”.

In this article by Jon Branch we take a look back at the history of storied British motorcycle maker Brough Superior, and we take a…

This is the DecoPod, it’s a new creation from Dean Jackson, a master craftsman who came up with both the AeroPod and the AstroPod. Dean…

This Royal Enfield Continental GT 650 custom was built by Mark Hawwa, a man best known in the global vintage and custom motorcycle world as…

This is the Lego Creator Expert Mini Cooper, it’s a 1,077 piece kit that includes a detailed engine bay (including engine) and a detailed…

It took far longer than it should have for the Rover V8 to find its way into the Land Rover, but when it did it…