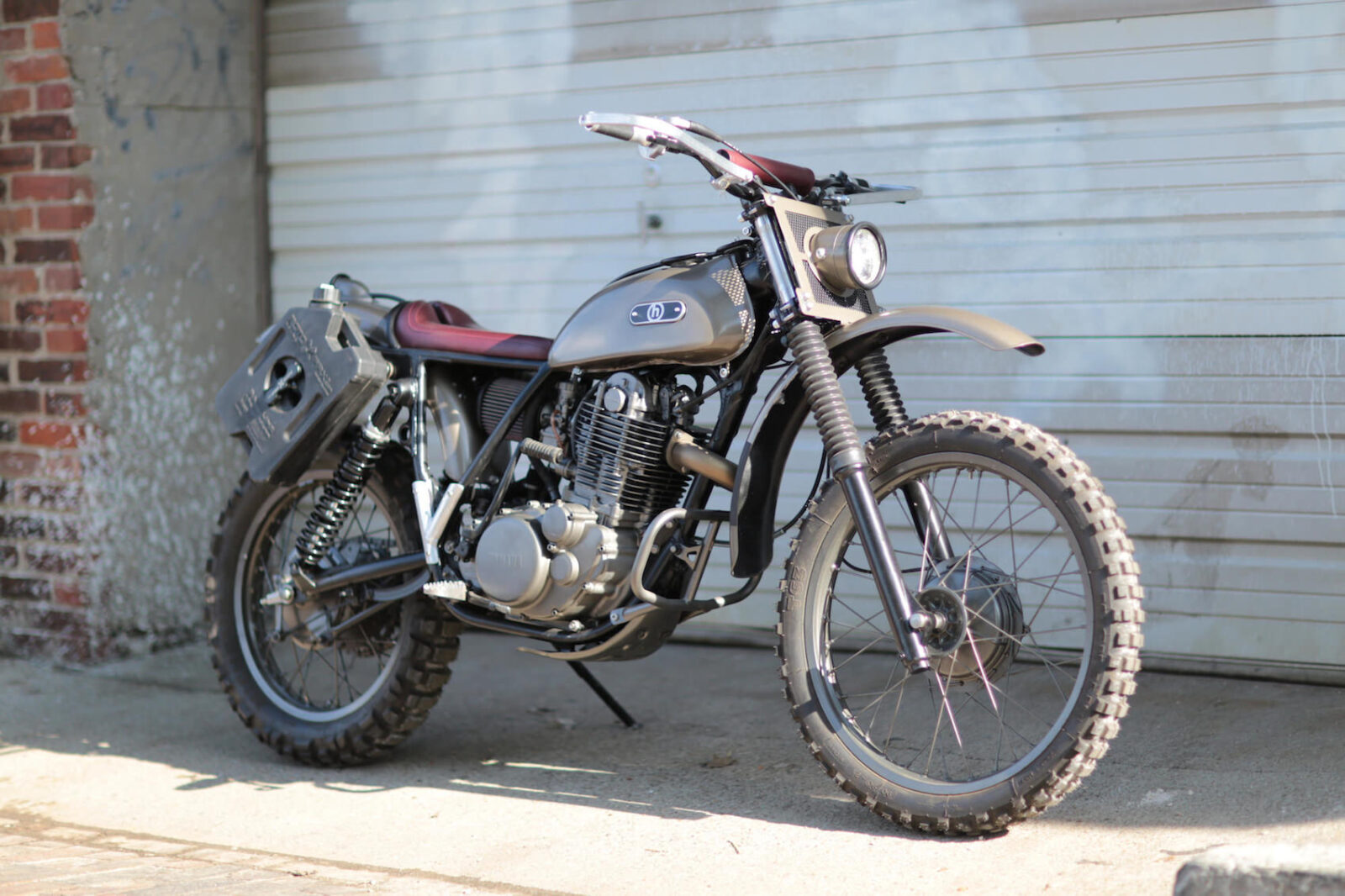 The Yamaha XT500 is one of the more important motorcycles from the Yamaha back catalogue, it’s based on the same engine as the iconic SR500 – a single cylinder 499cc engine with one valve in, one valve out and a following that a numbers in the millions.

The XT500 was an instant success when it was introduced in 1975, the model’s Paris-Dakar wins in 1979 and 1980 in the hands of Frenchman Cyril Neveu further cemented the XT500’s place as an icon, and ensured that even 35 years later it’s still highly sought after.

The bike you see here is the work of (H) Garage, a new custom motorcycle garage based out of Louisville, Kentucky. The garage’s proprietor is a friendly guy by the name of Scott who was looking around for his 4th project motorcycle, after riding a stock Yamaha XT500 he decided that he’d like to hunt one down that needed a little TLC and set to work on it.

After a few weeks of trawling the classifieds, he found one a few hours away in a nearby state so he set off with the team from Modern Metals to pick it up. It was looking a little worse for wear so after a couple of rides for familiarisation Scott began the tear-down process, he removed all the plastic, electronics, fuel tank, seat, wheels and engine – then set about a carefully considered rebuild.

The stock fuel tank was discarded in favour of a Yamaha CT175 unit, the seat was customised to suit the modified backbone and sent off to New Church Moto for upholstery. Scott then called on the team at Bluegrass Muffler to create a new exhaust with a higher mount than the stock pipe to give the new XT500 an almost scrambler look.

Thew full build sheet and some other photos of this bike are available via (H) Garage here, I recommend taking a look at it and seeing Scott’s previous builds – he’s a talented guy and we’ll be keeping a very close eye on future customs that roll out of his garage. 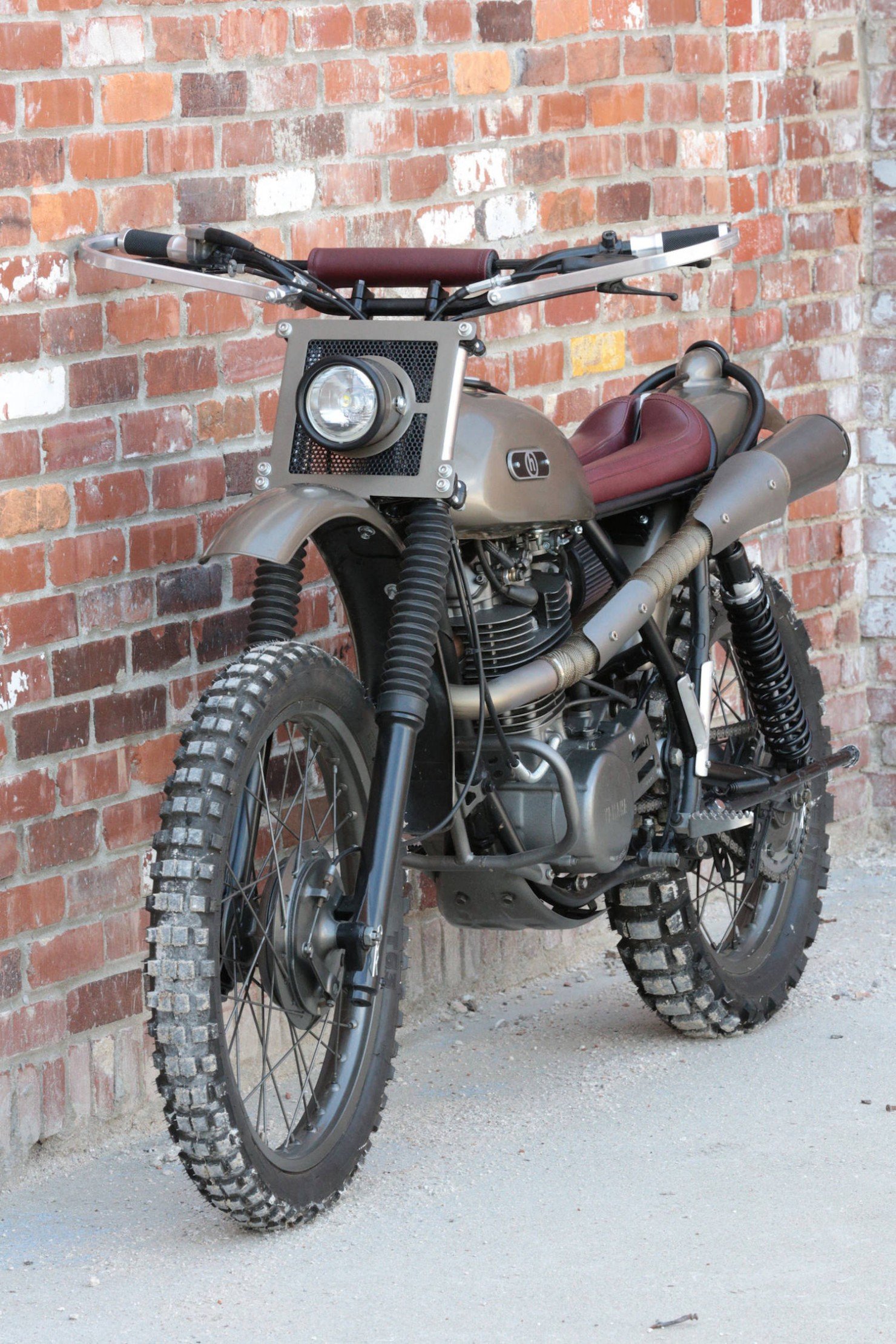 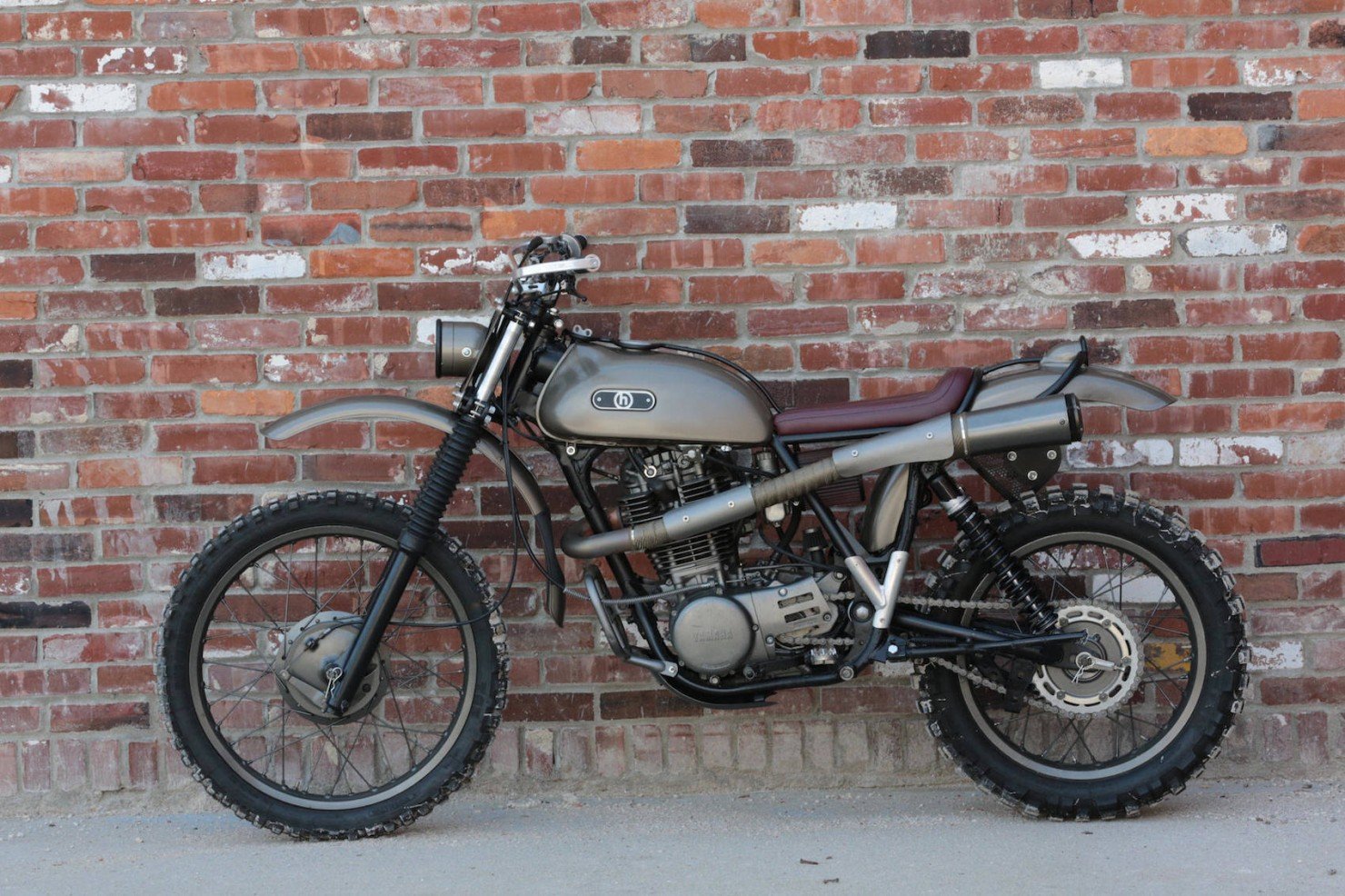 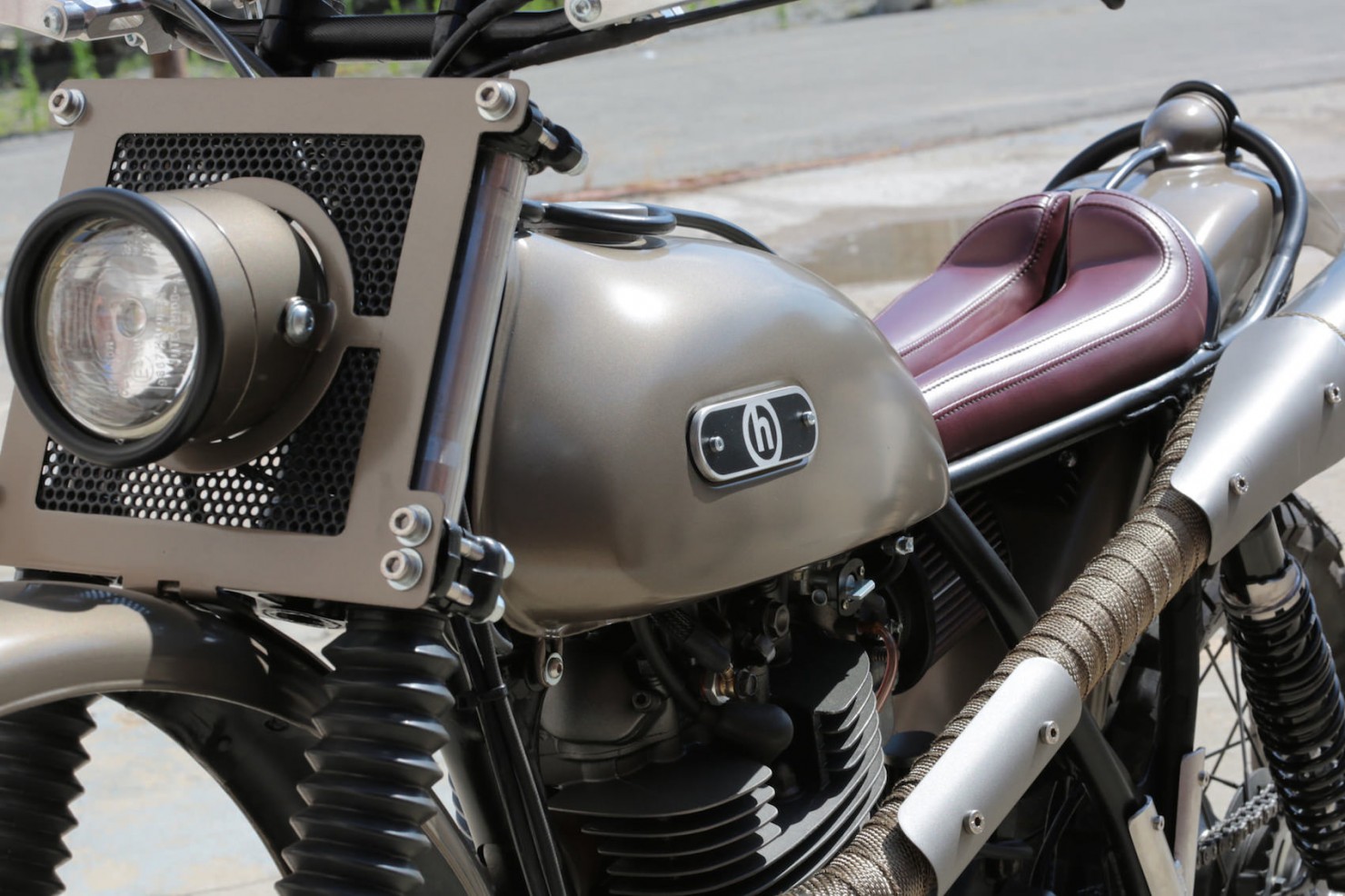 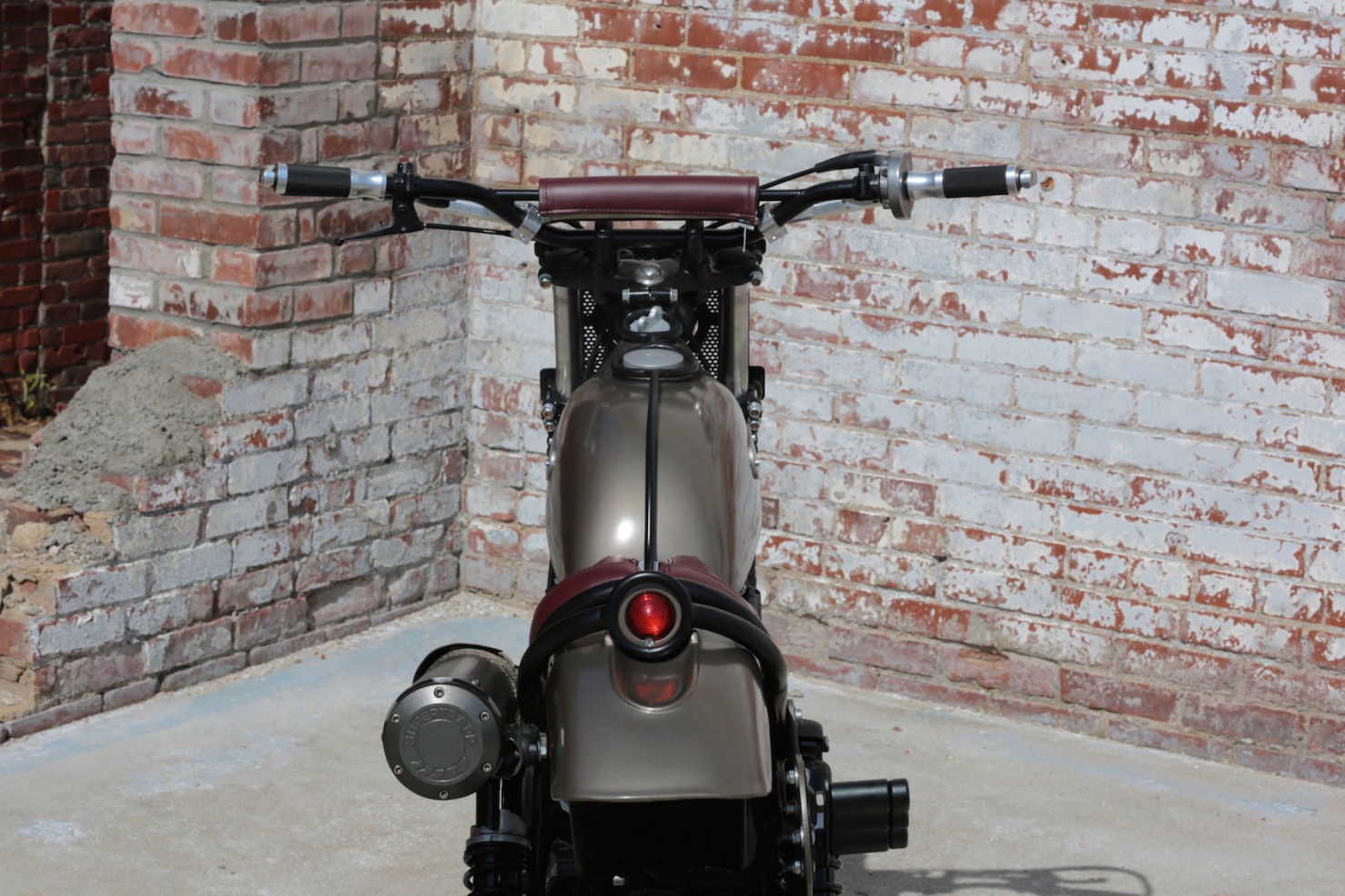 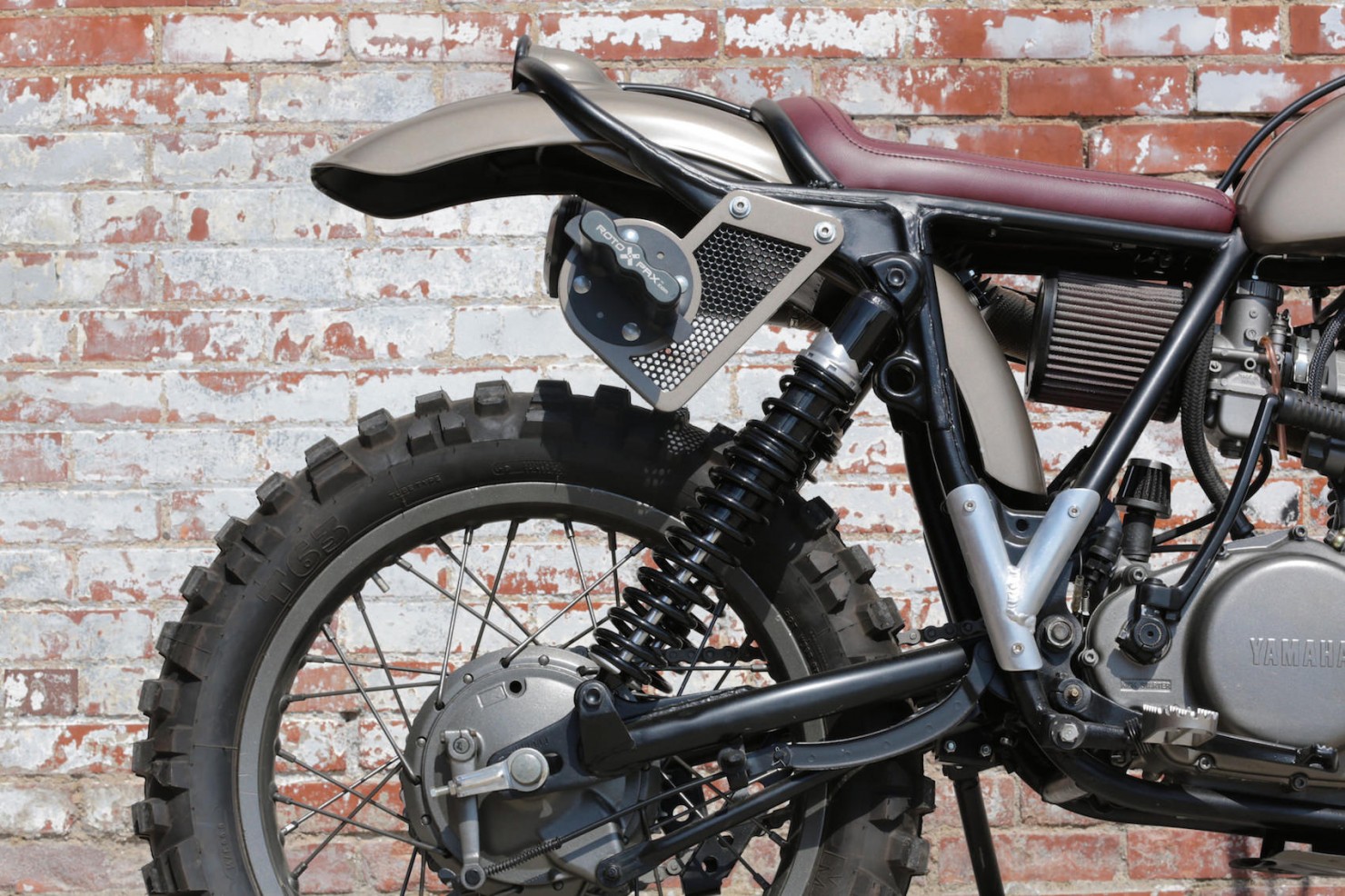 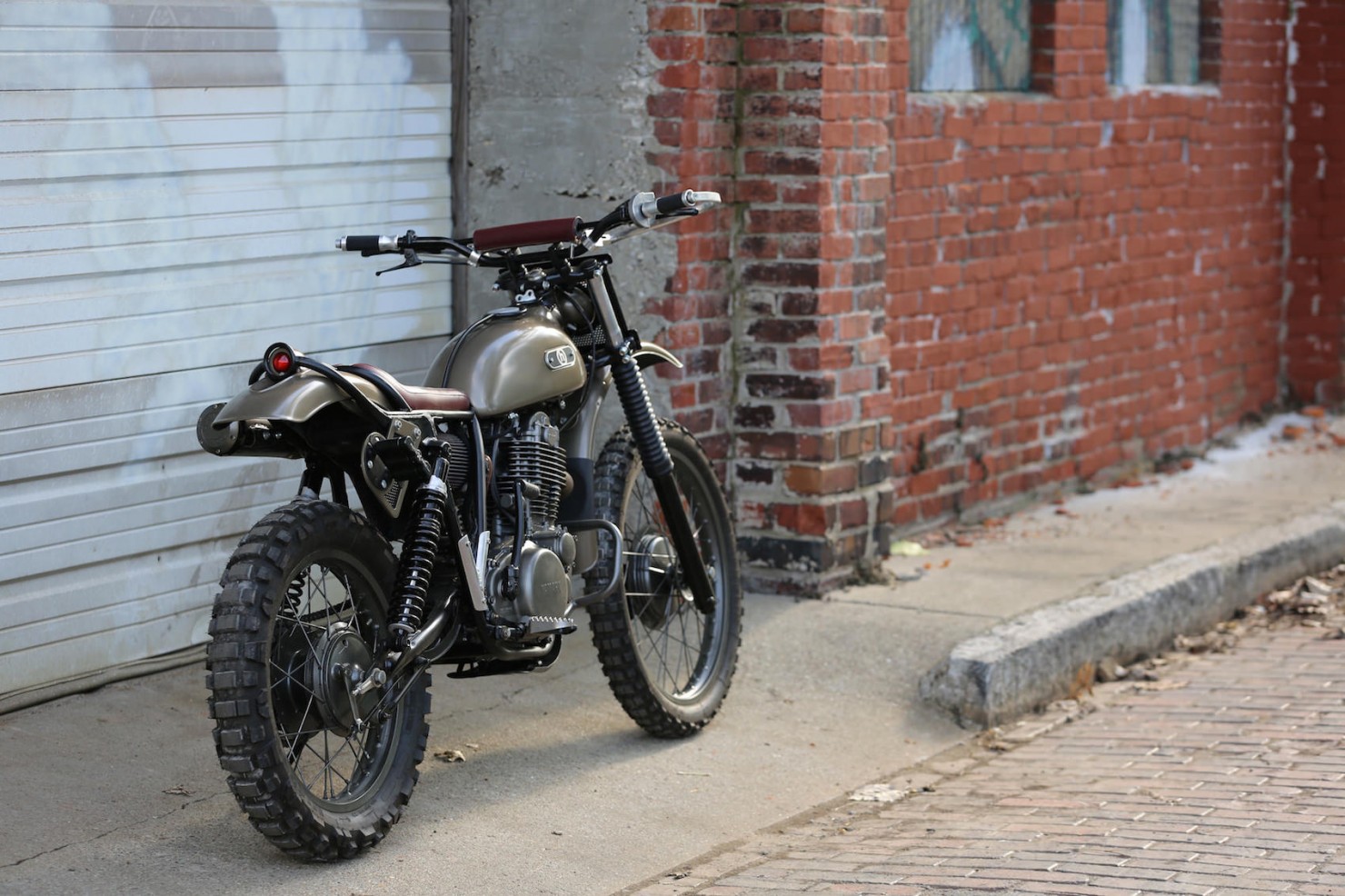 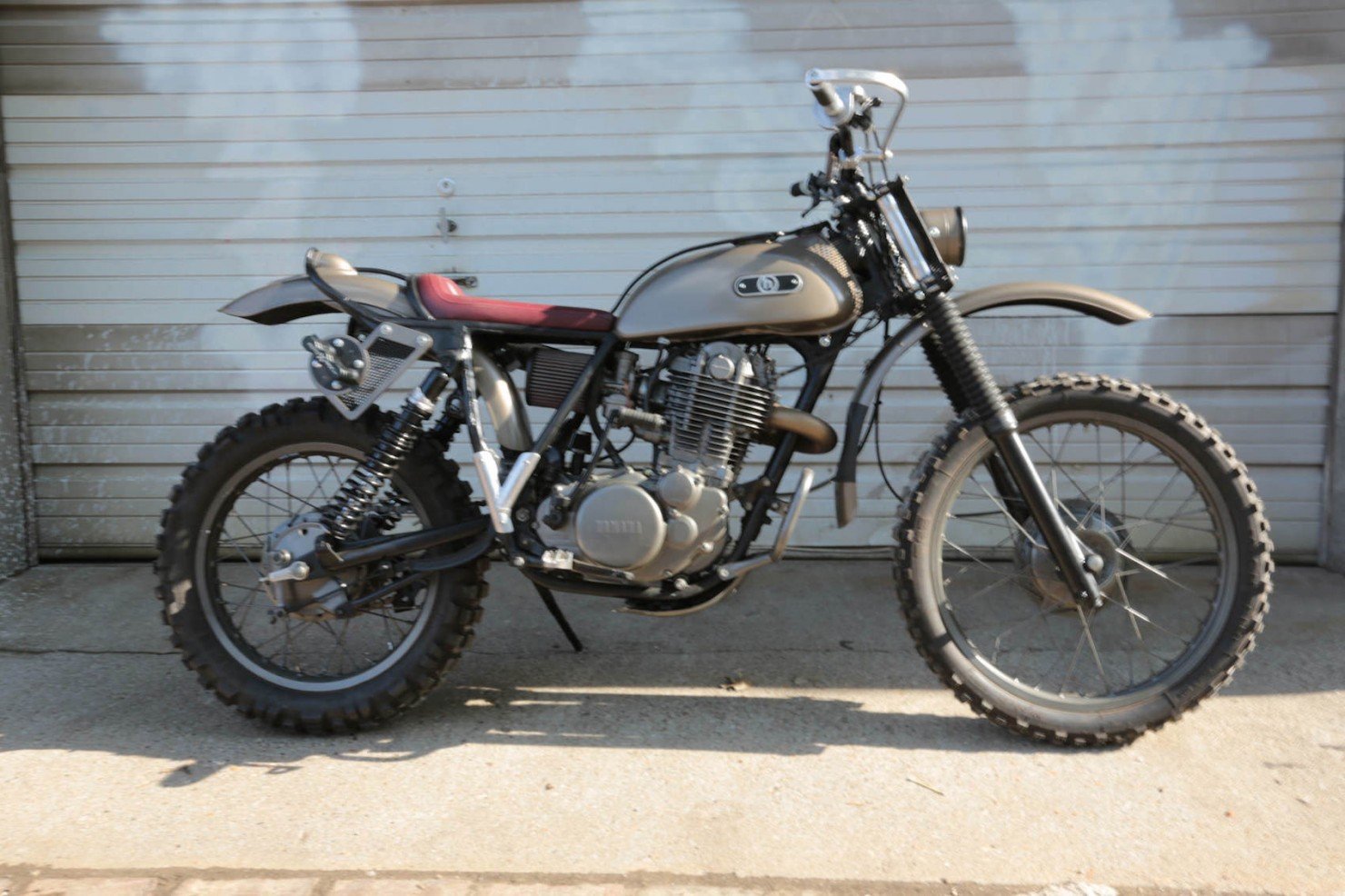 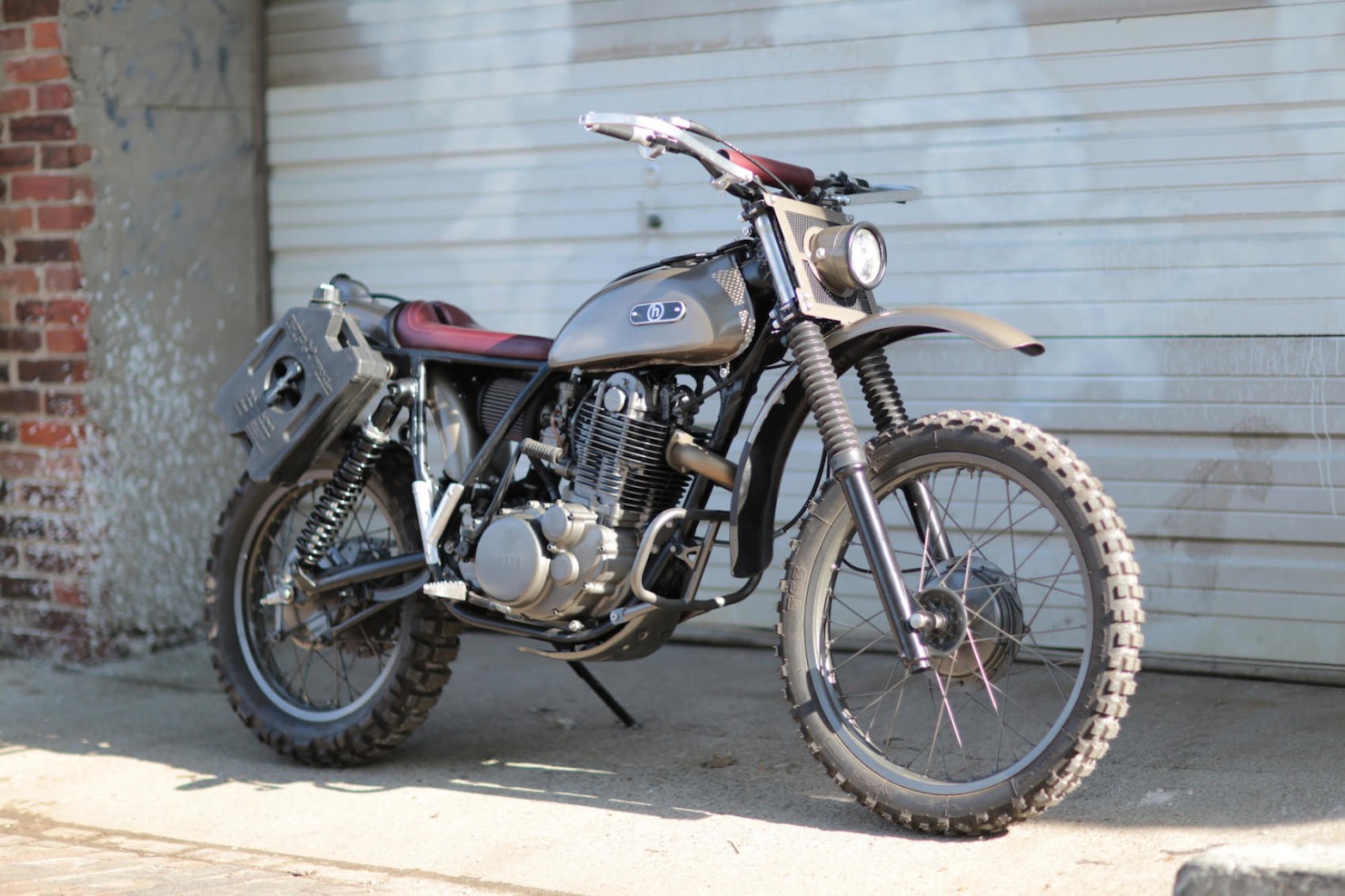 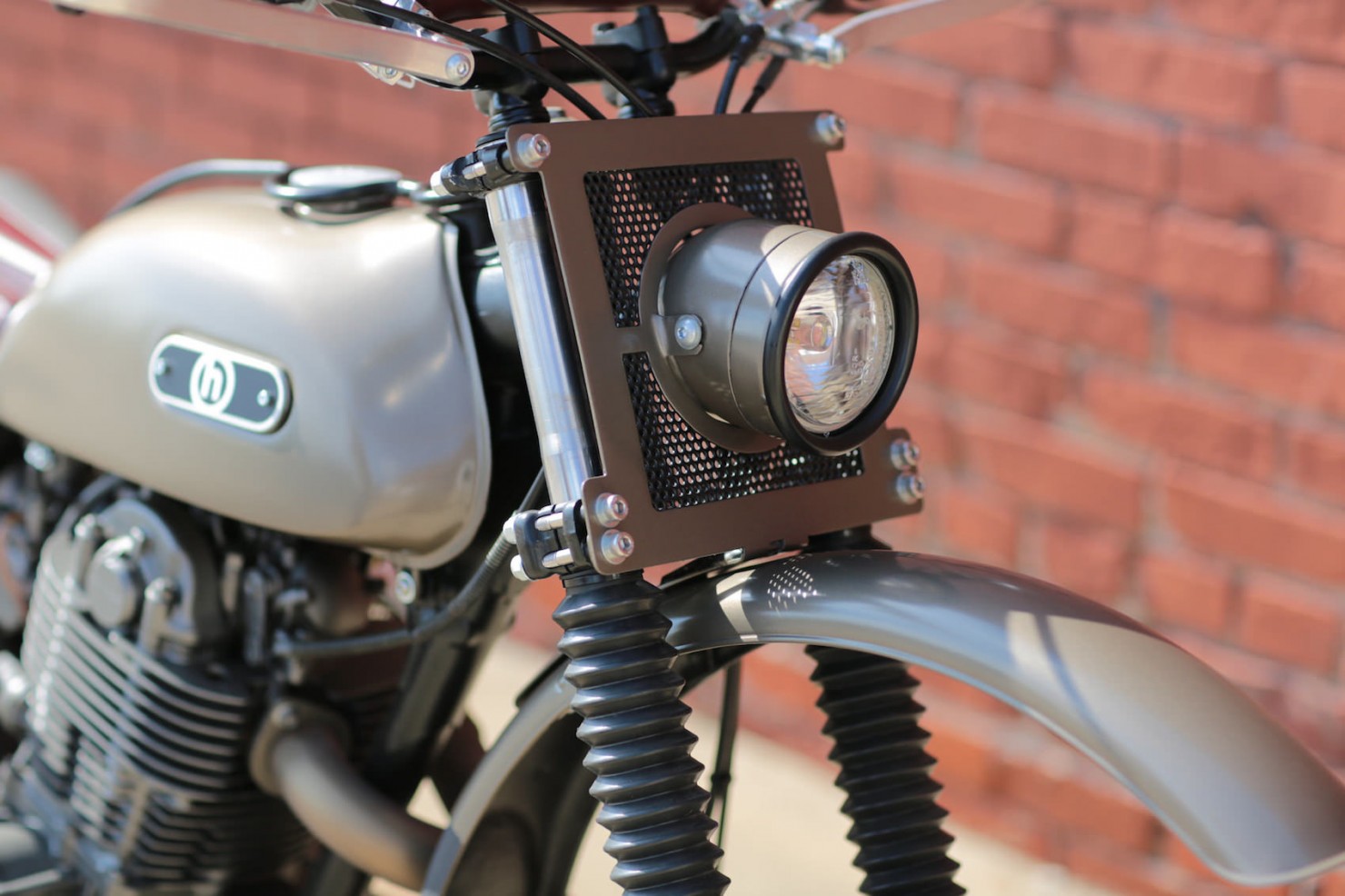 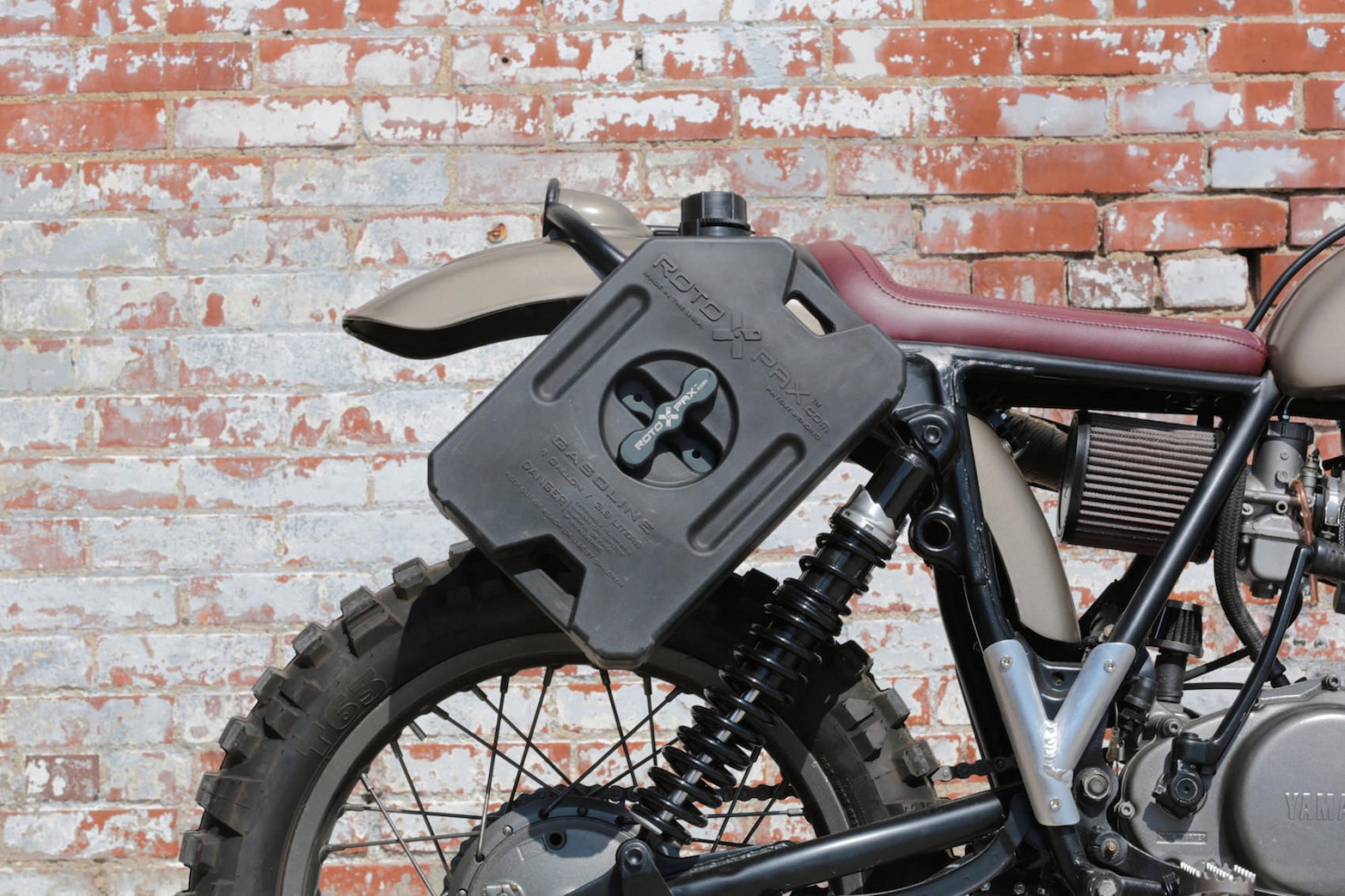 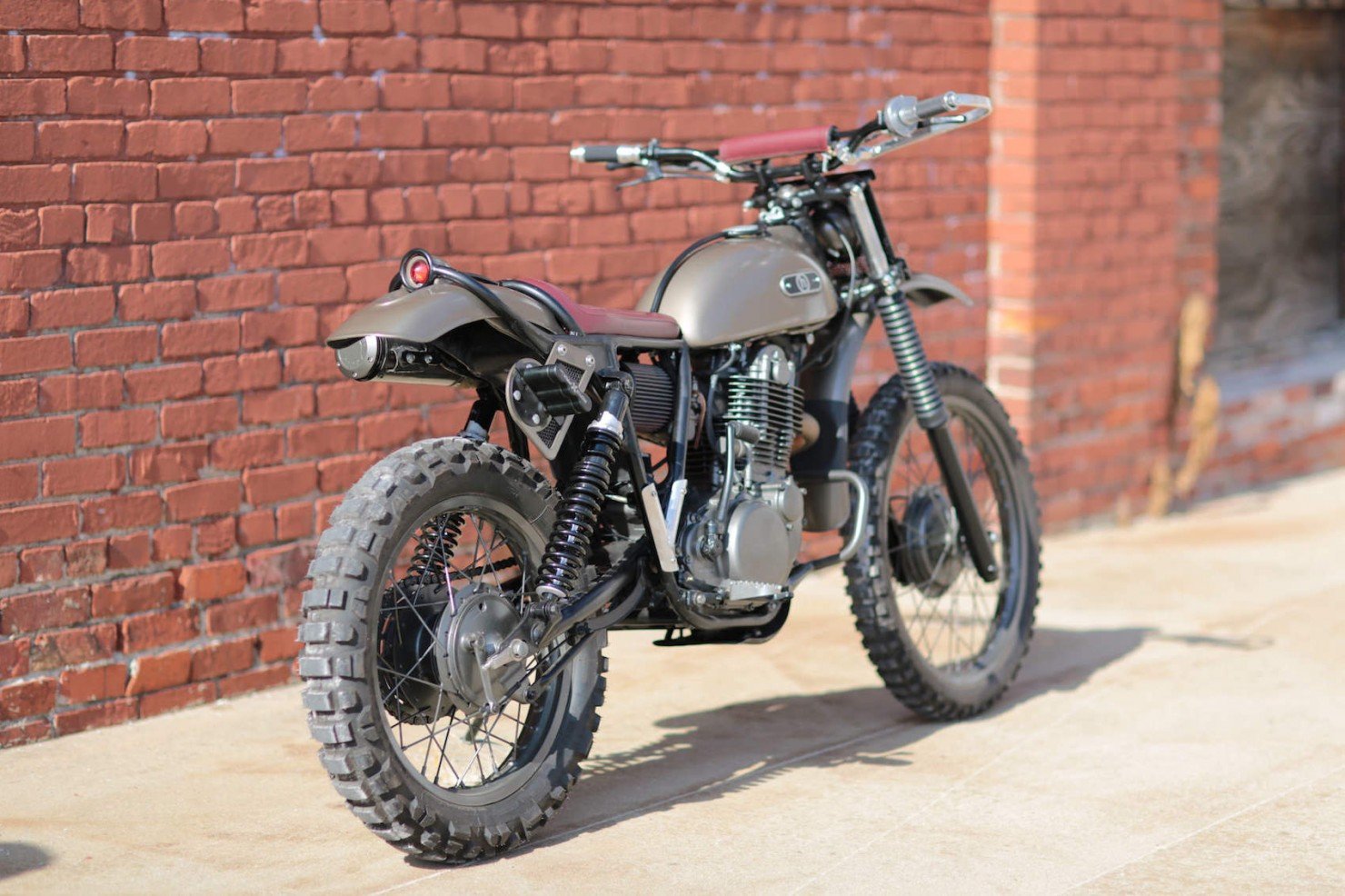 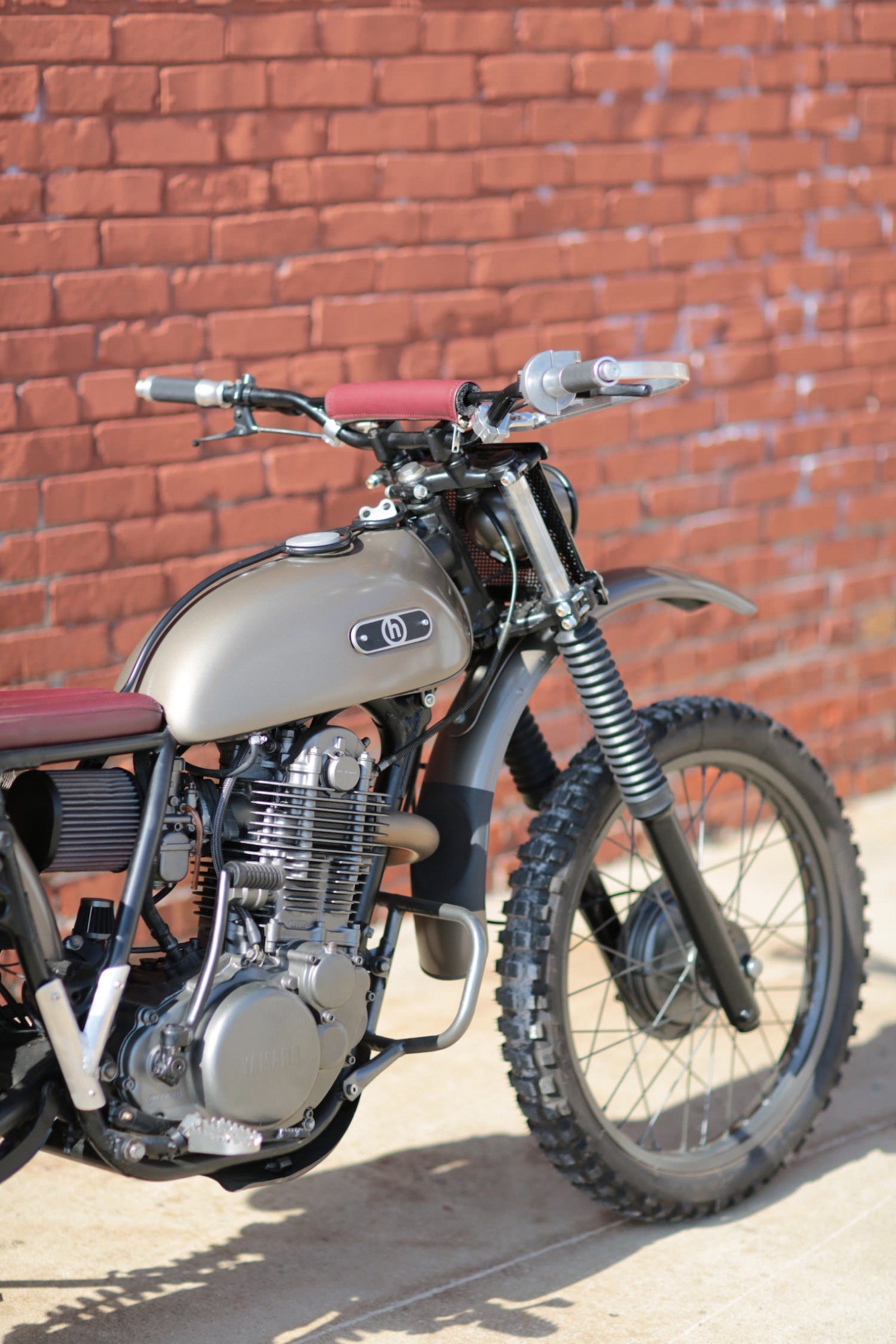 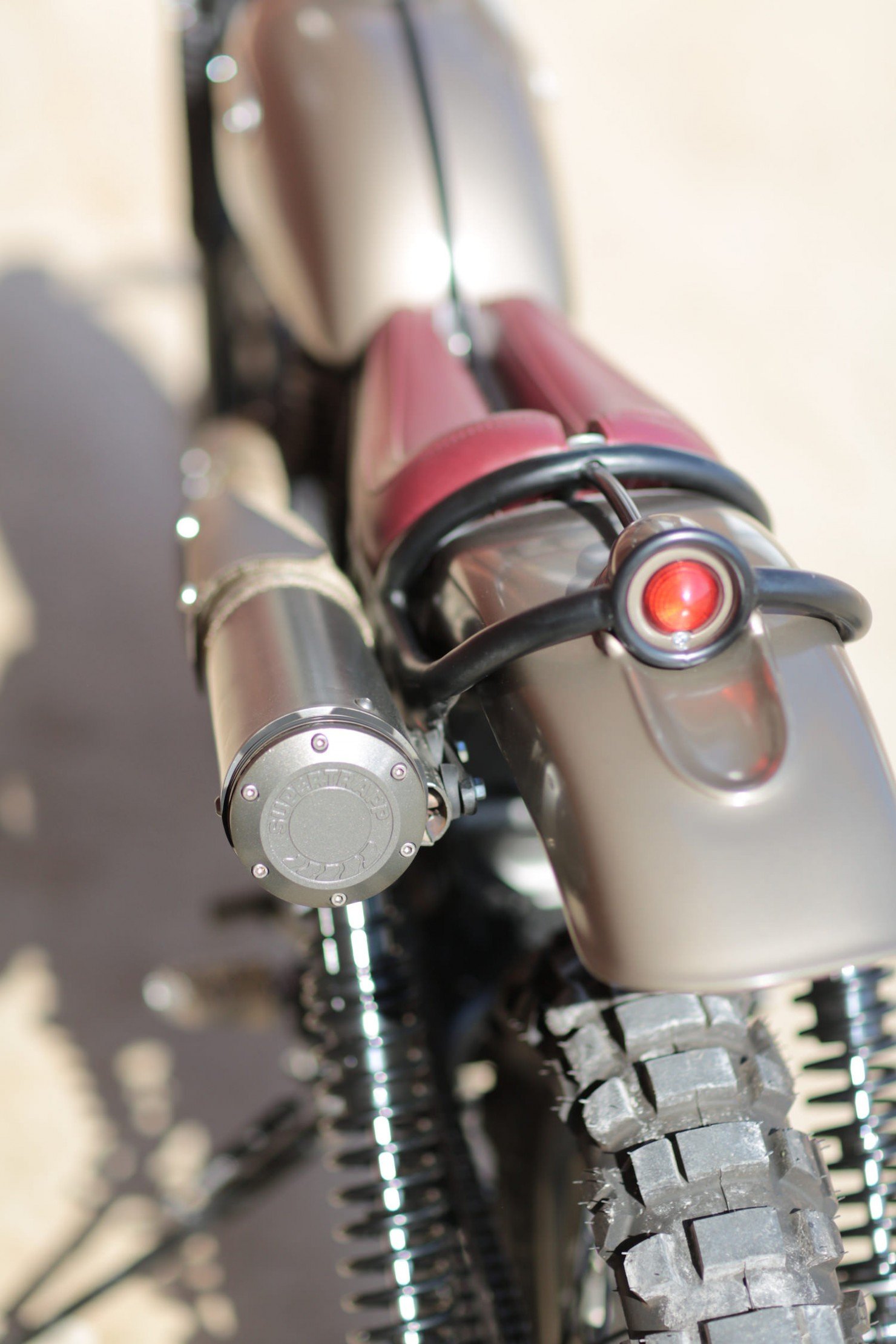 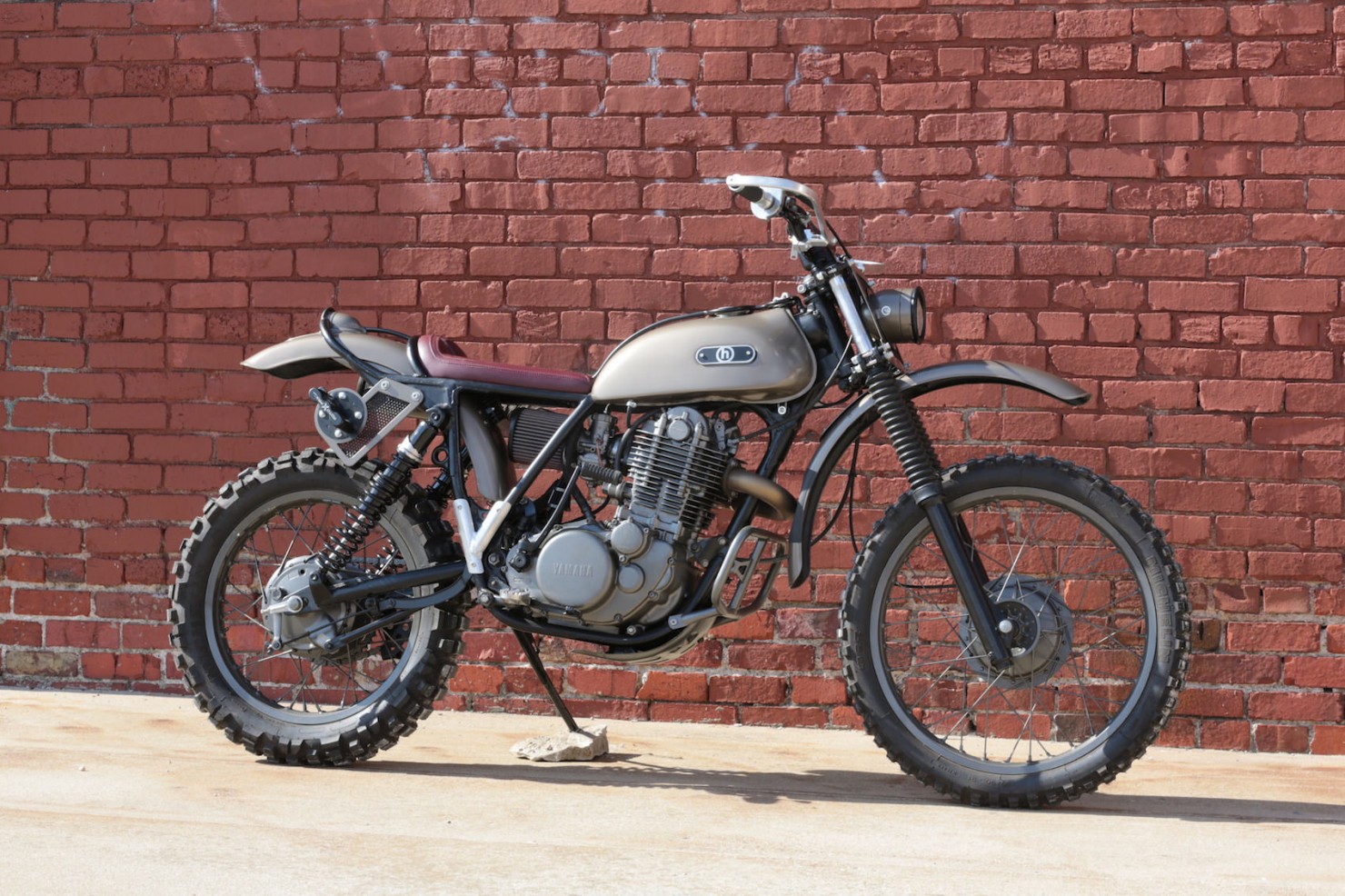 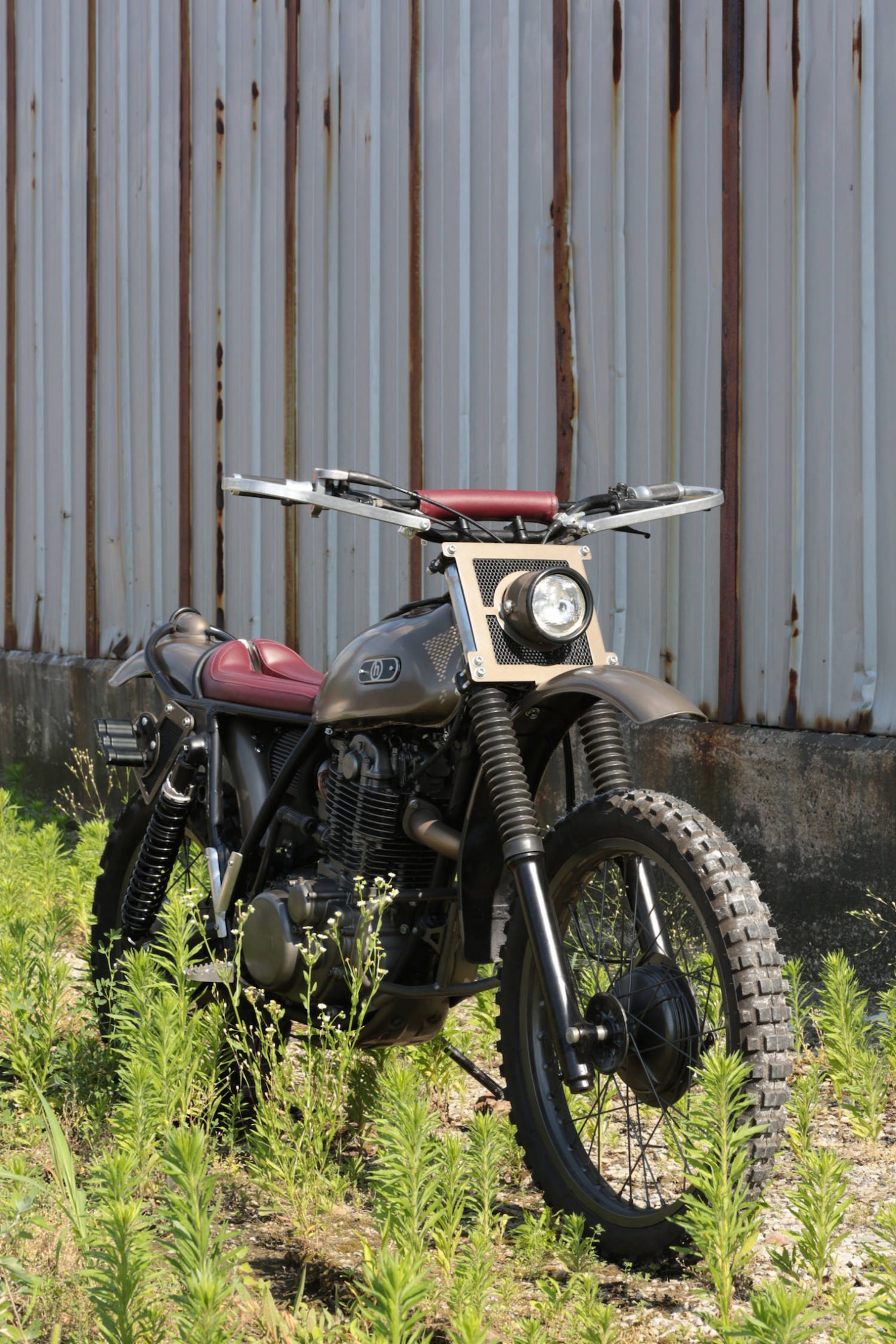 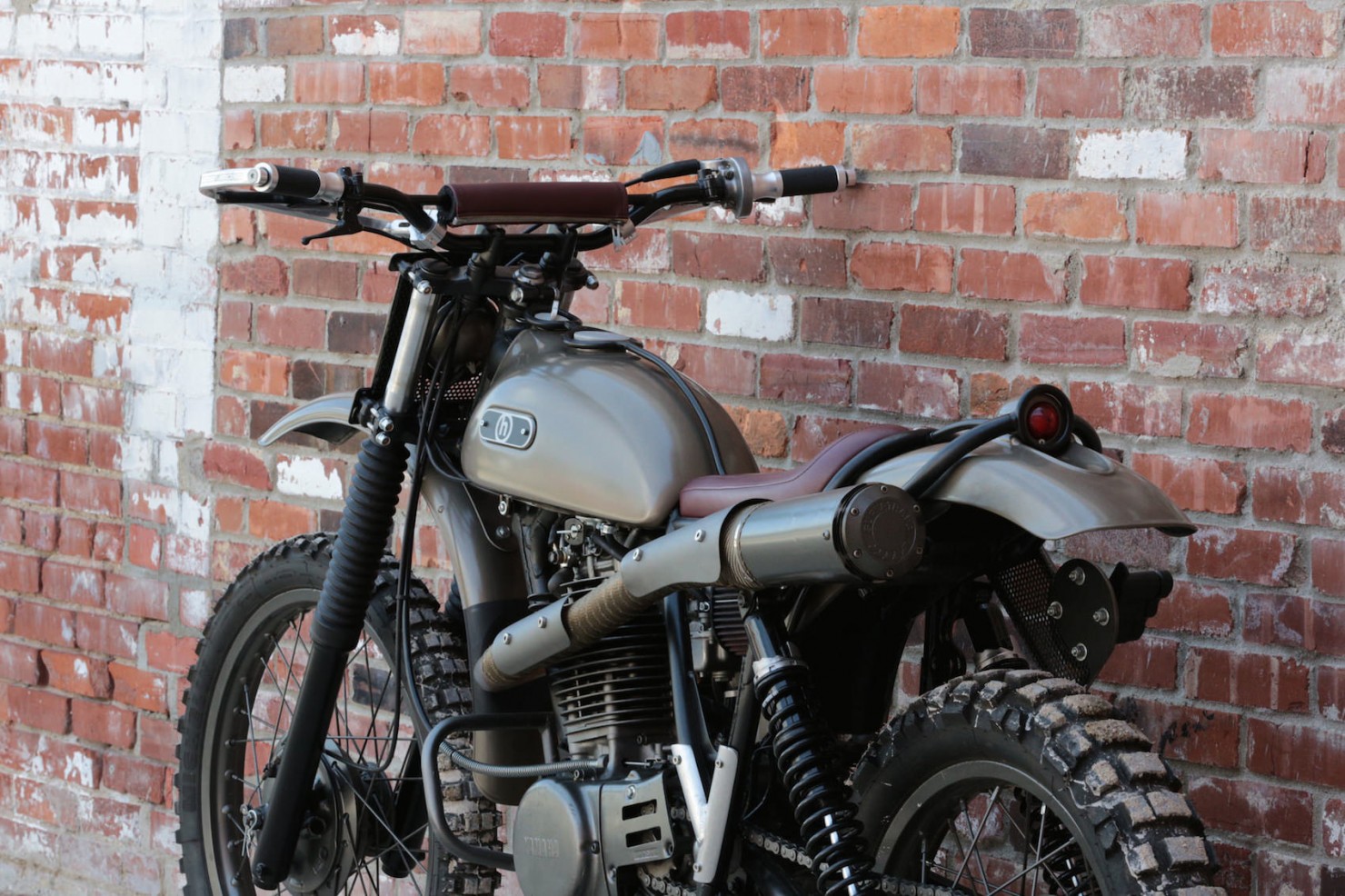 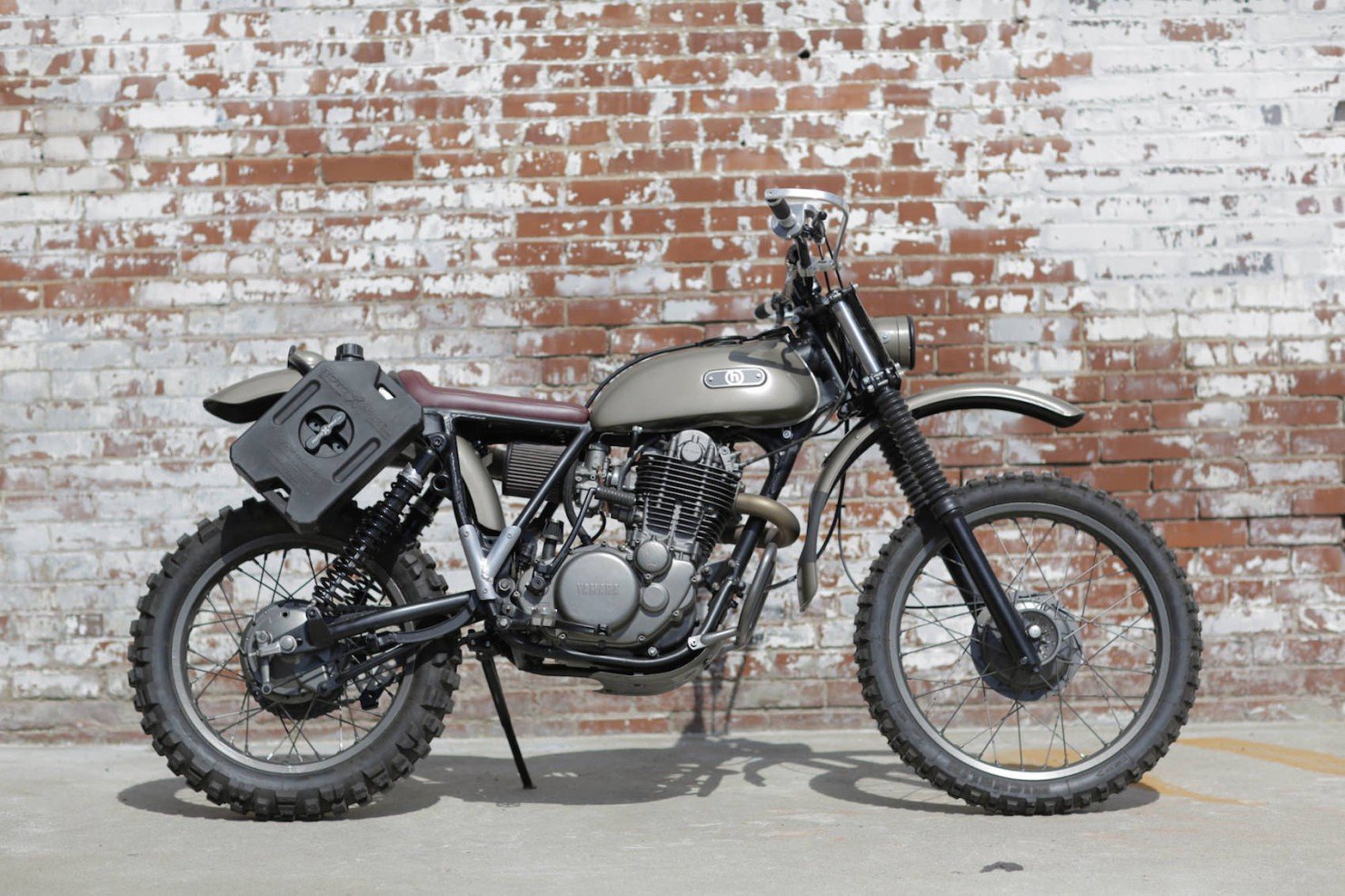 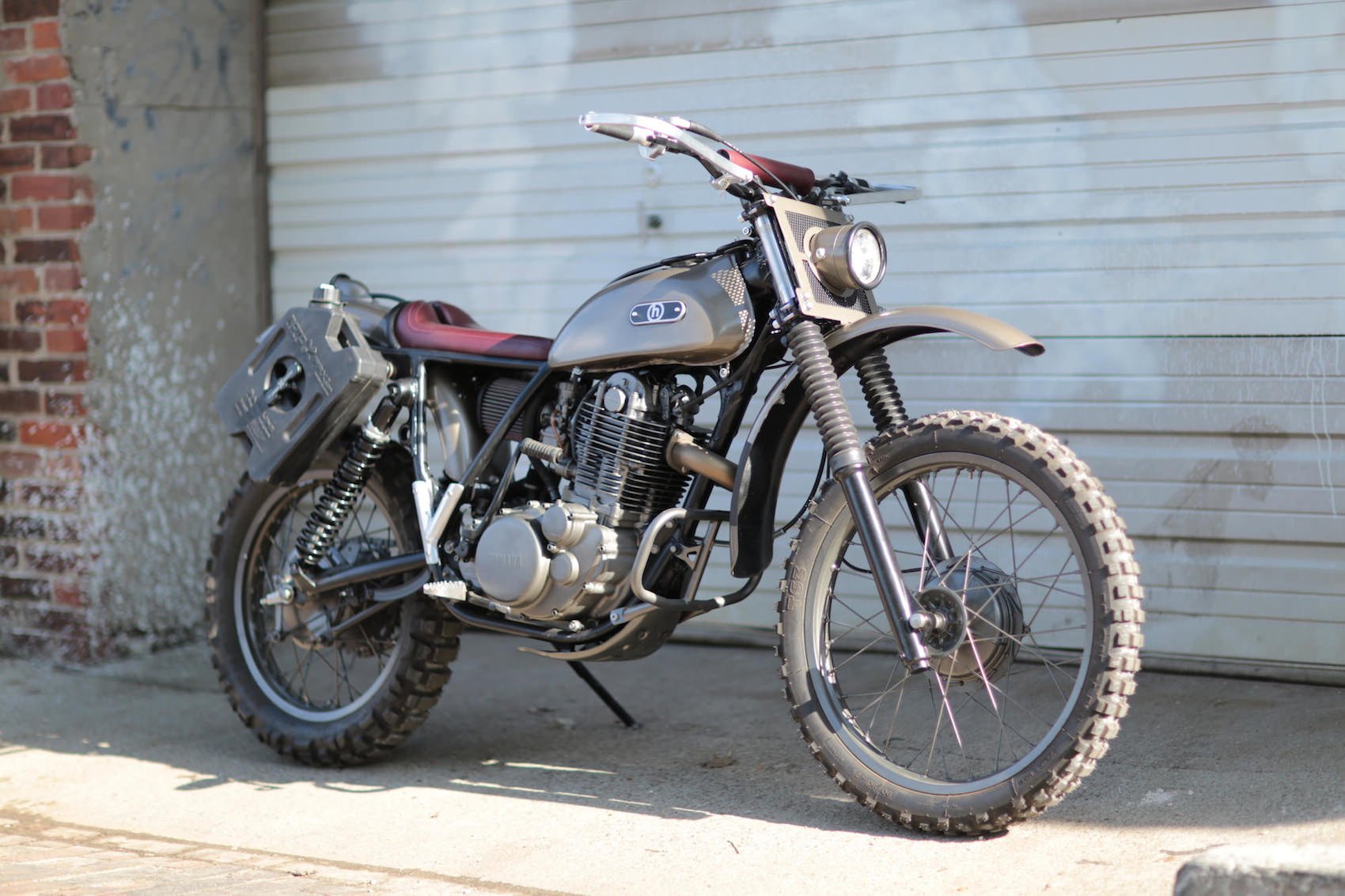 Rare surviving Crocker V-twins are now the most valuable American motorcycles ever made, they sit shoulder to shoulder with the legendary machines from…