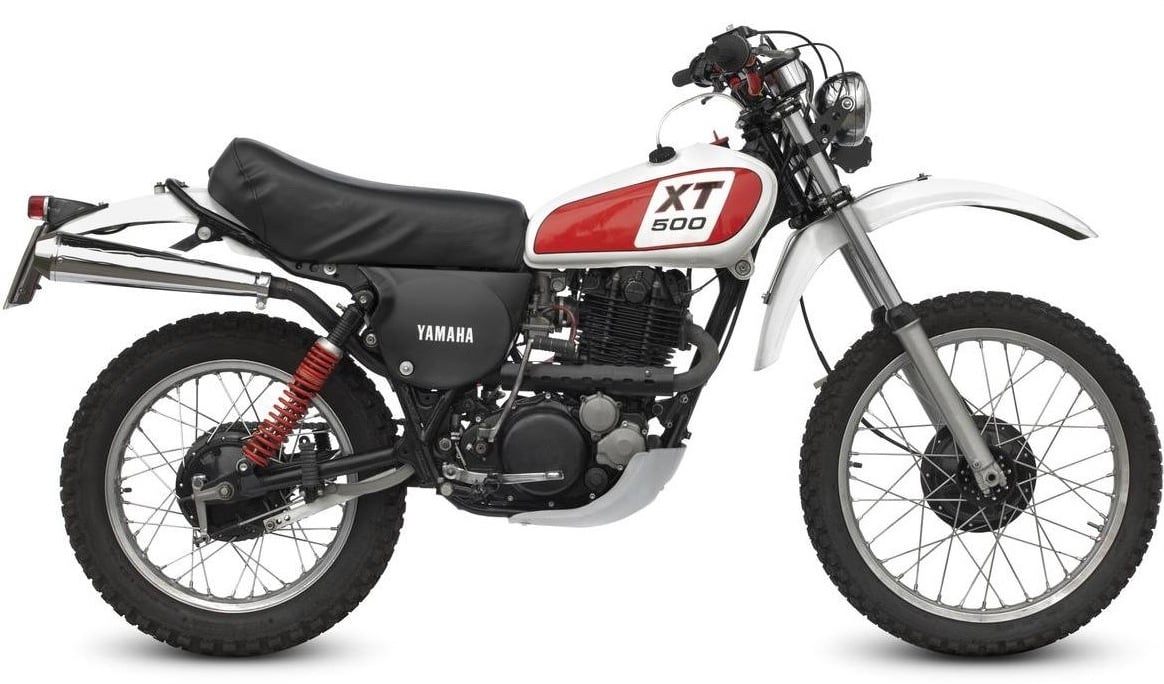 The Yamaha XT500 is one of those motorcycles that came before its time – it was an ‘adventure bike’ before there really was such a thing and it quickly found a home in races like the Paris–Abidjan-Nice, the Paris-Dakar and races across the Mojave in the US.

At its heart the XT500 has a twin valve 498cc single cylinder, SOHC engine and 5-speed transmission – this same engine was used in the legendary SR500 and the TT500. The relatively light weight of 140kgs made the Yamaha XT500 a bike that could almost float over rough terrain when driven at speed – it was listed as having a top speed of 90mph and some early desert racers are said to have hit 90 whilst on dirt. Not a feat for the faint of heart.

If you’ve been looking for an early model year Yamaha XT500 you might want to take a closer look at this restored example due to roll across the auction block with Bonhams on the 7th of September 2013 at the National Motor Museum Collectors’ Motorcycles Auction. 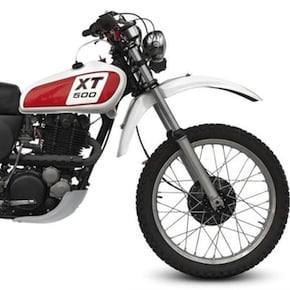