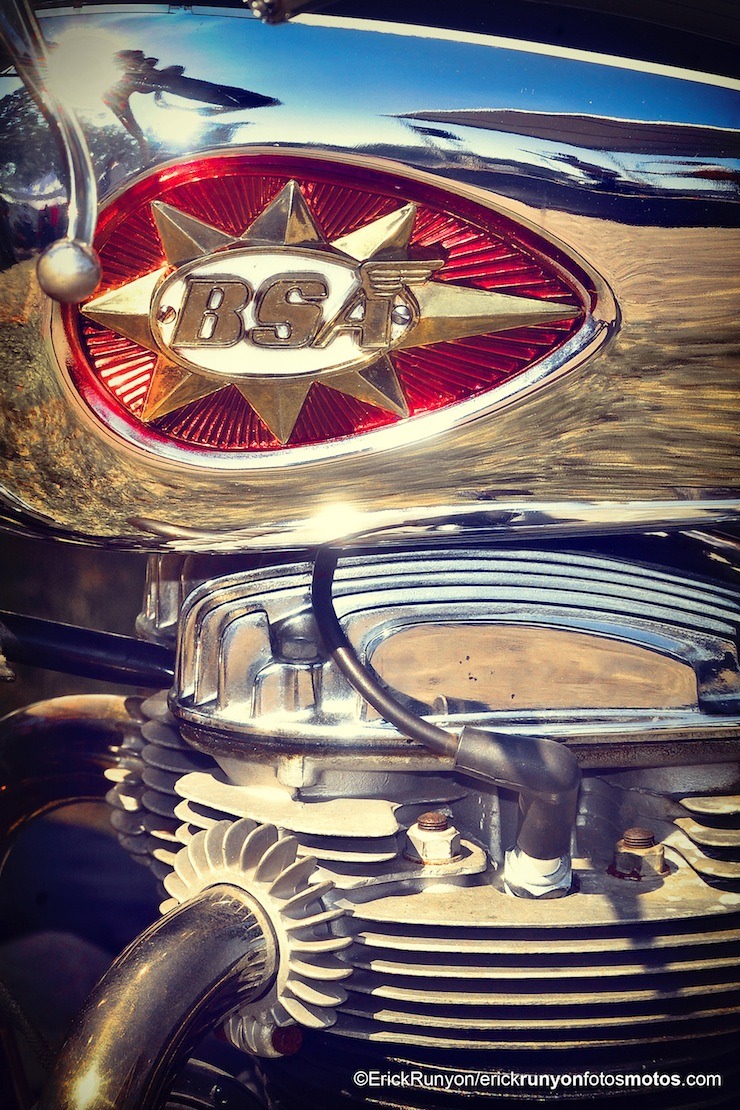 The Wounded Warriors Project is a US based organisation dedicated to helping servicemen and women readjust to society after returning from deployment. The project has a remarkable success rate and over the past 10 years has helped thousands of men and women re-enter society with jobs, social programs, community events and career training.

The images you see here represent just a small selection of the 18 that have been picked by legendary motocycle photographer Michael Lichter for his Mototcycles As Art ‘Ton Up’ Show for this years Sturgis Event. They are individually signed 12″ x 18″ collectible prints shot by Erick Runyon, matted and framed to 16″ x 22″ – 100% of the proceeds from the sale will go to the Wounded Warriors Project.

Click here to visit eBay and grab one while you still can. 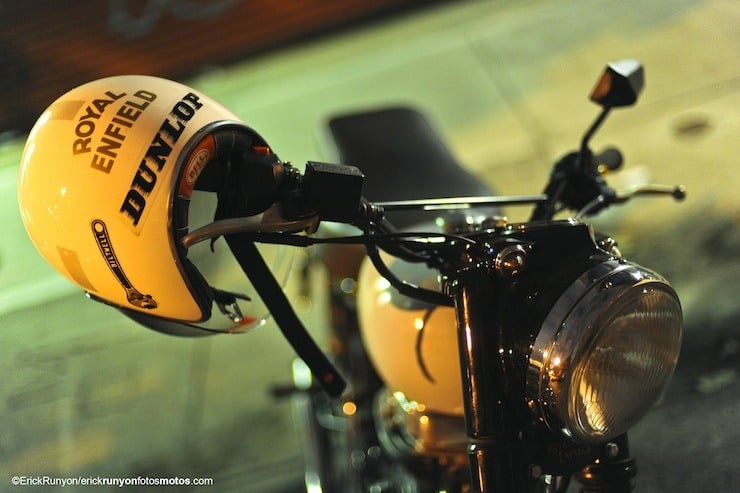 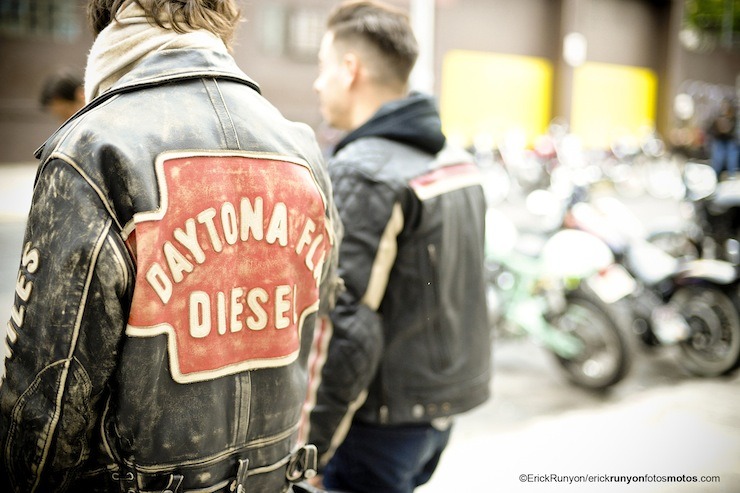 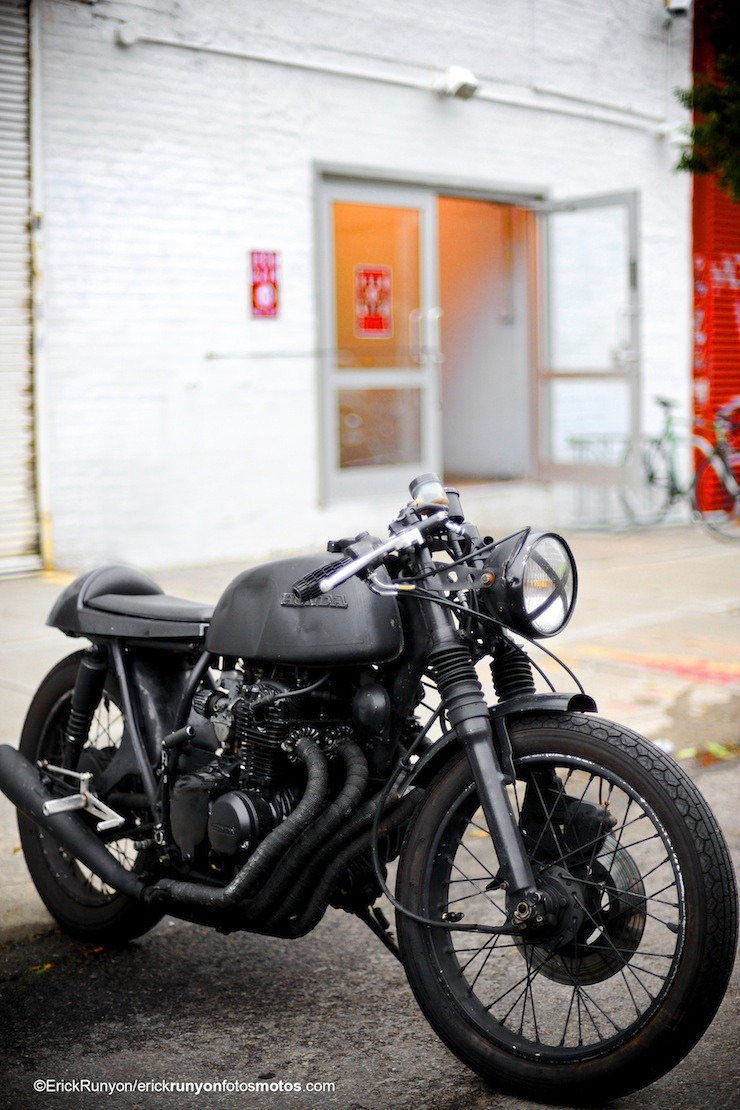 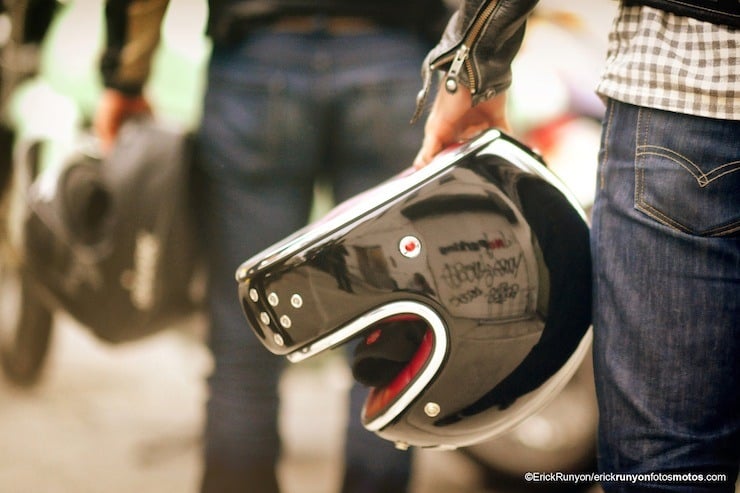 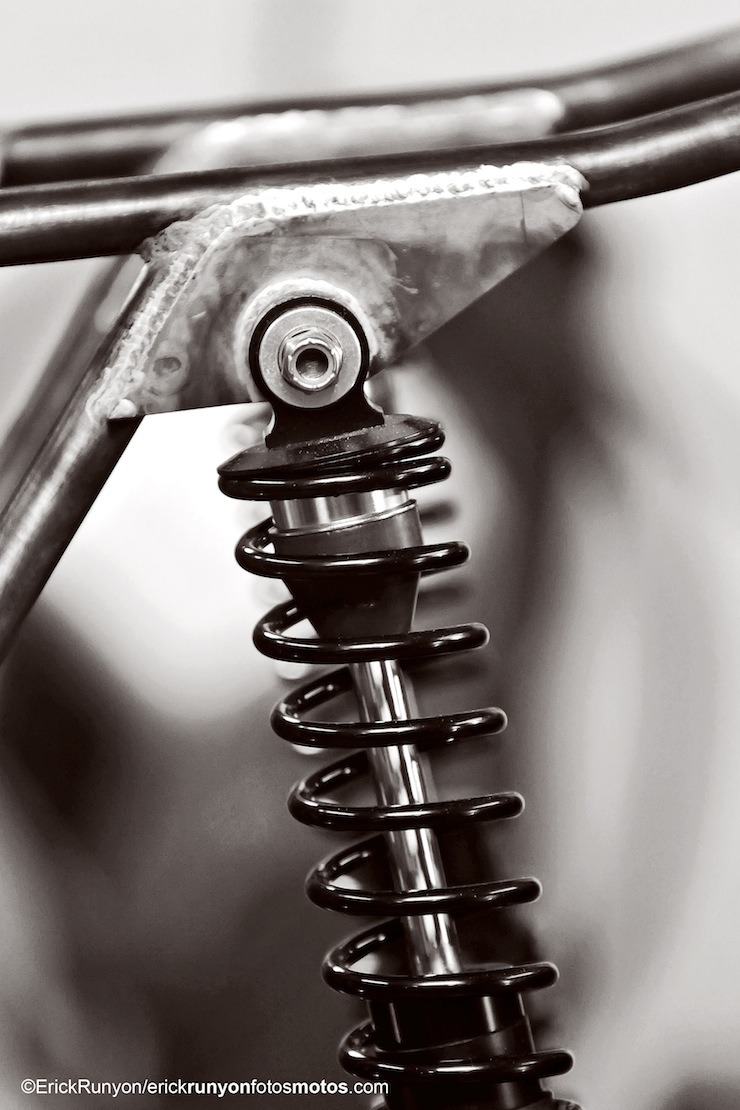