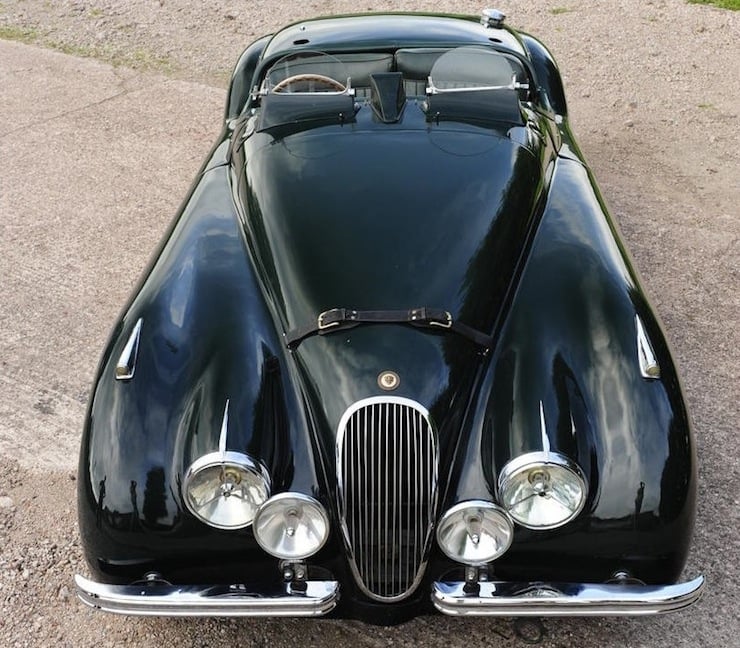 You might be forgiven for believing that we’ve gone slightly Jaguar-mad this month at Silodrome, we featured a D-Type and an E-Type last week and now we’ve gone and added this 1951 Jaguar XK120 to the mix. The reality is that we try to only feature things that are coming up for sale so that the wealthier amongst you can buy them and so that those of you in a slightly more modest salary bracket, like us, can wistfully pine after them.

The XK120 you see here is actually the ex-Ray Archibald car that took part in the 1954 New Zealand International Grand Prix – making it the only XK120 in the world to have competed in an international Grand Prix race. Interestingly, Archibald was a former New Zealand Air Force fighter pilot, and the race took place at the Ardmore airfield circuit – the same place he had learned to fly two decades previously. 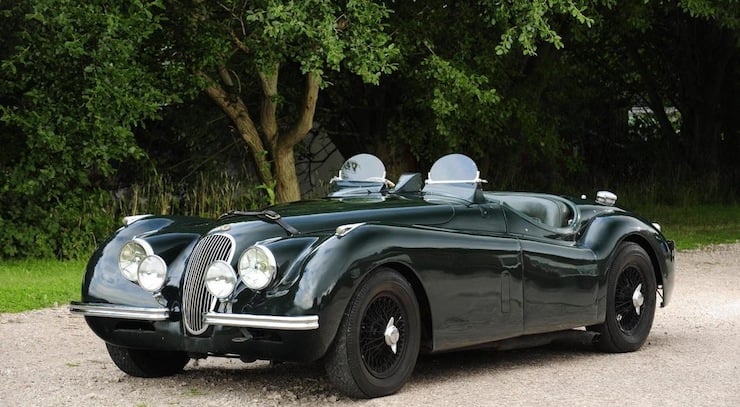 In 1949 the first production XK120 roadster was delivered in the USA to Clark Gable, a celebrity endorsement that did absolutely no harm to the sales figures for the car on the opposite side of the pond. The low-slung British sports car was the fastest production car in the world at introduction, making it the equivalent to the Bugatti Veyron of its day. The car’s straight-six engine would stay in production, in one form or another, for a total of 43 years from 1949 until 1992 – one of the most incredible production runs of any engine this side of the VW Beetle’s flat-four (1936 – 2006).

If you’d like to pick up an XK120 that’ll qualify for the Mille Miglia and just about any other historic rally you can think of, this car is due to be auctioned off at the Goodwood Revival on the 14th of September 2013, you can click here to visit the car’s listing at Bonhams and read its history in more detail. 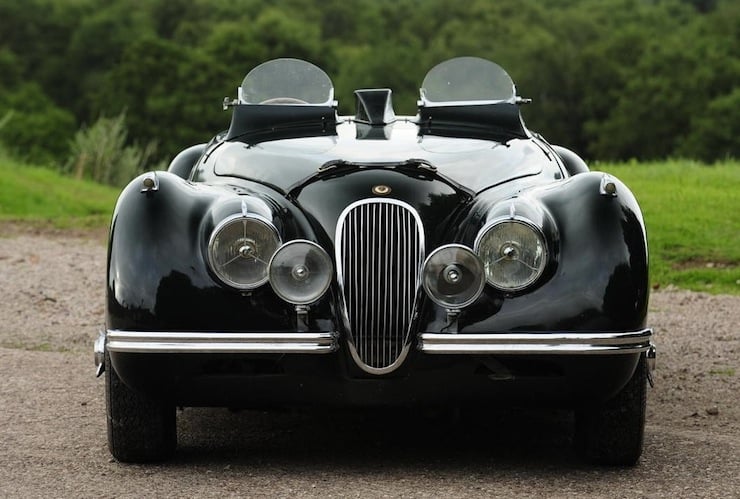 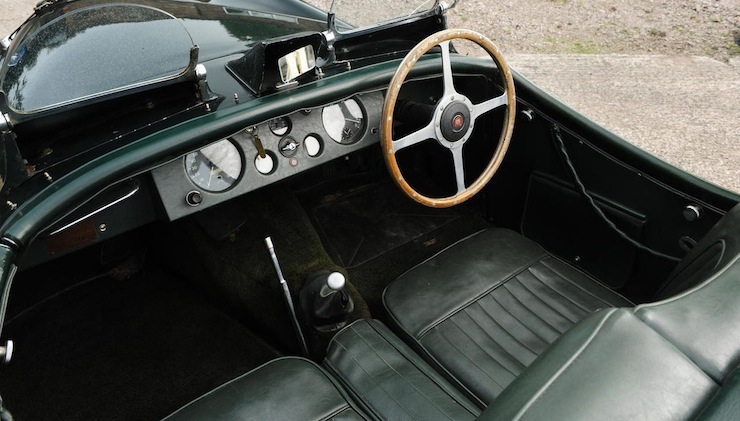 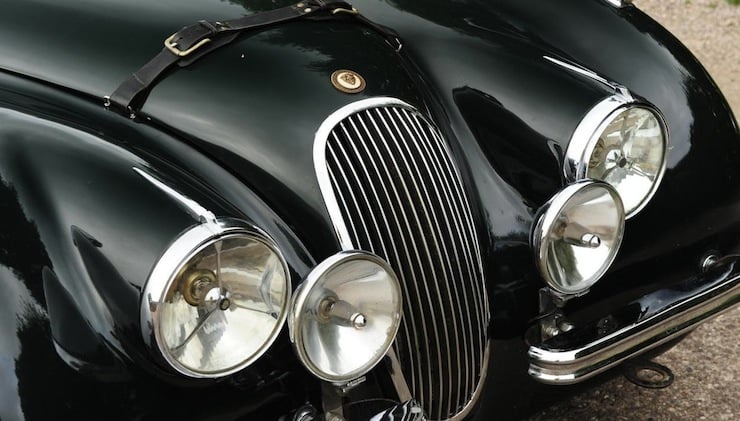 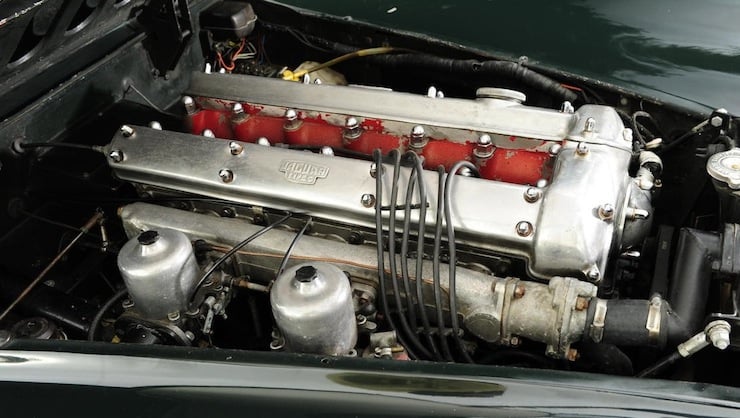 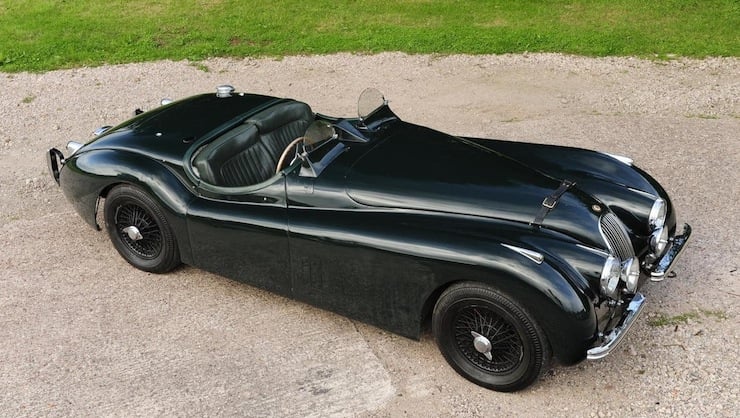 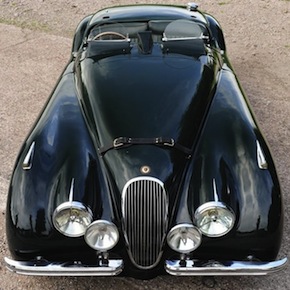