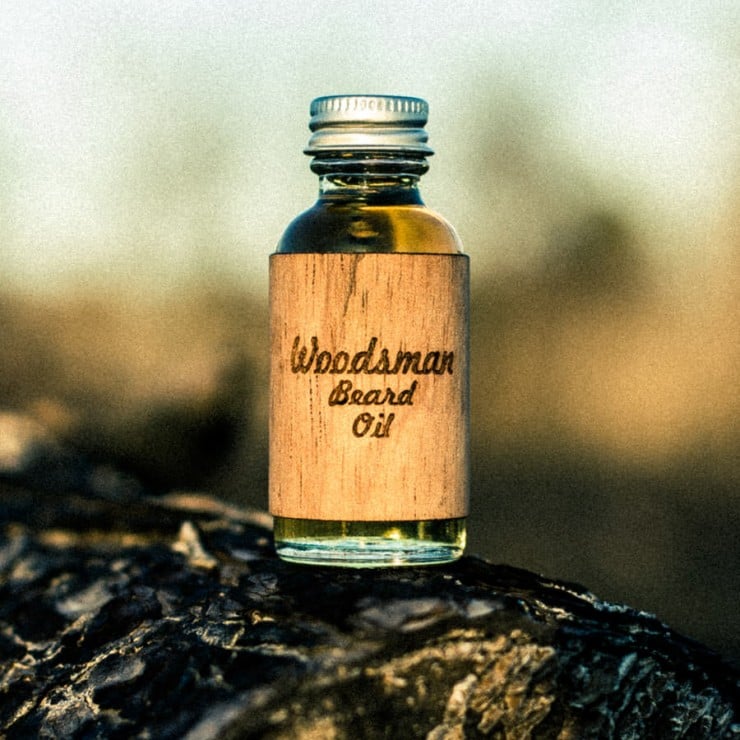 As we descend further into winter in the Northern Hemisphere, more and more of us are growing out something that resembles a beard, much to the chagrin of our lady folk.

Woodsman Beard Oil by The Bearded Bastard is designed as a twice weekly beard balm, you pour a little onto your hands and then rub them together before applying it to your beard and combing it through. It softens your beard and gives it a Texas cedarwood, sandalwood and pine needle scent.