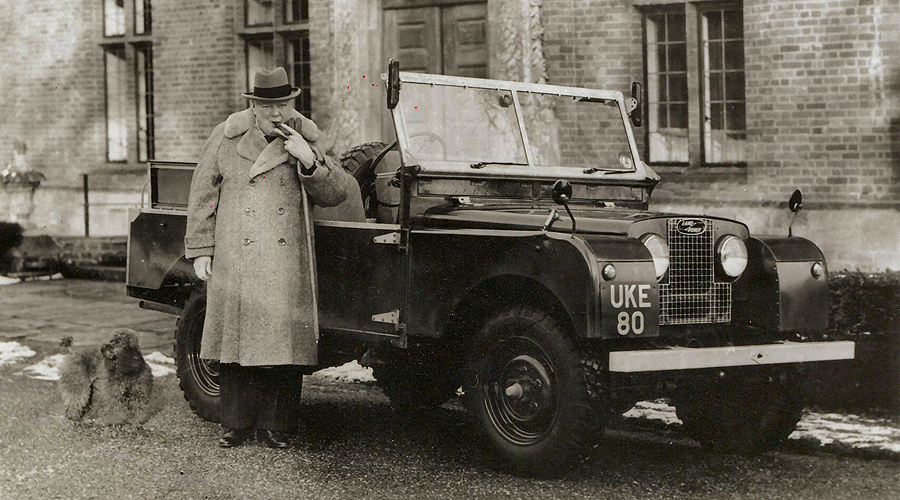 It isn’t every day that something as quintessentially British as this comes along, meet Winston Churchill’s 1954 Land Rover Series 1, a car that was specifically built for the man himself with an extra-wide driver’s seat and an arm rest in place of the passenger seat.

The Landy was presented to Churchill by the Rover Company as a gift for his 80th birthday and it’s said that he used it extensively to traverse his estate whilst engaging in his hobbies of landscape painting, cigar smoking and brick laying.

If you’re the sentimental type of Land Rover enthusiast and you have £60,000 burning a hole in your smoking jacket’s pocket you’ll be able to bid on the historically significant 4×4 at the Cheffins Vintage Sale of October 20th 2012. 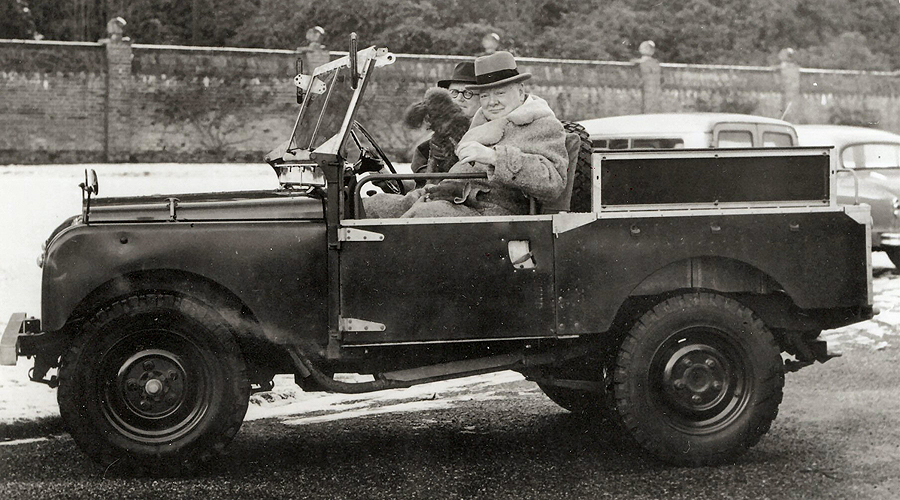