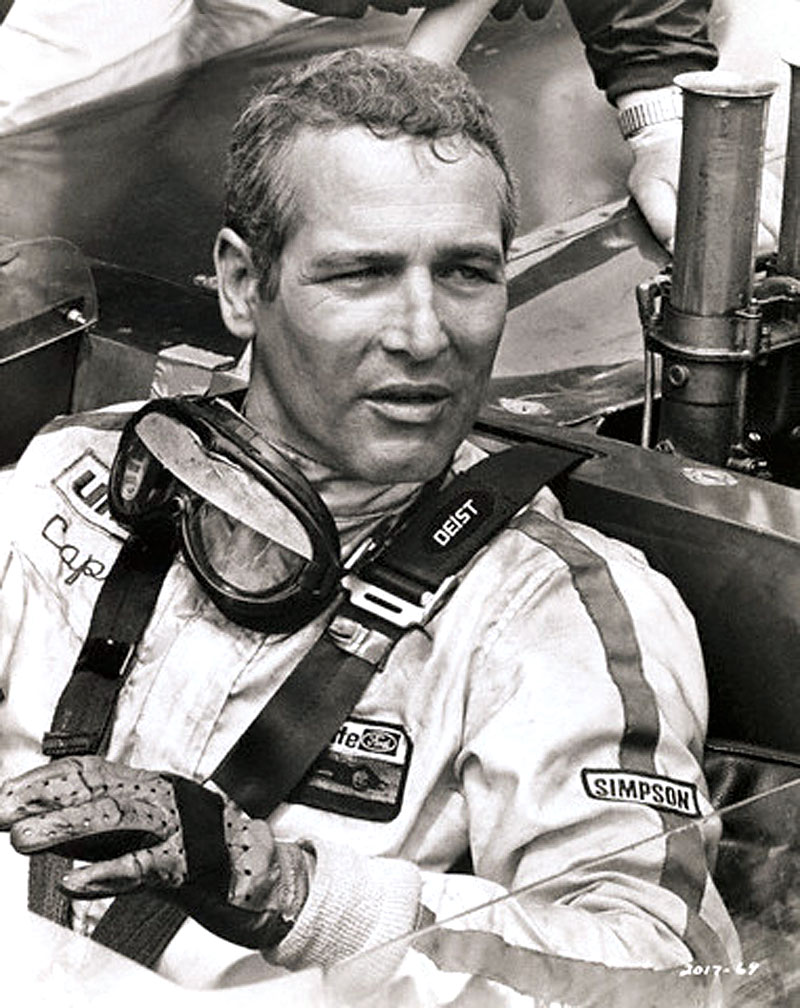 During an interview many years ago, famous racing driver Mario Andretti was quoted as saying “Paul Newman was one of us”. That’s a hell of an accolade from one of the greatest racing drivers in history. He wasn’t wrong though.