The Ducati Leggero by Walt Siegl 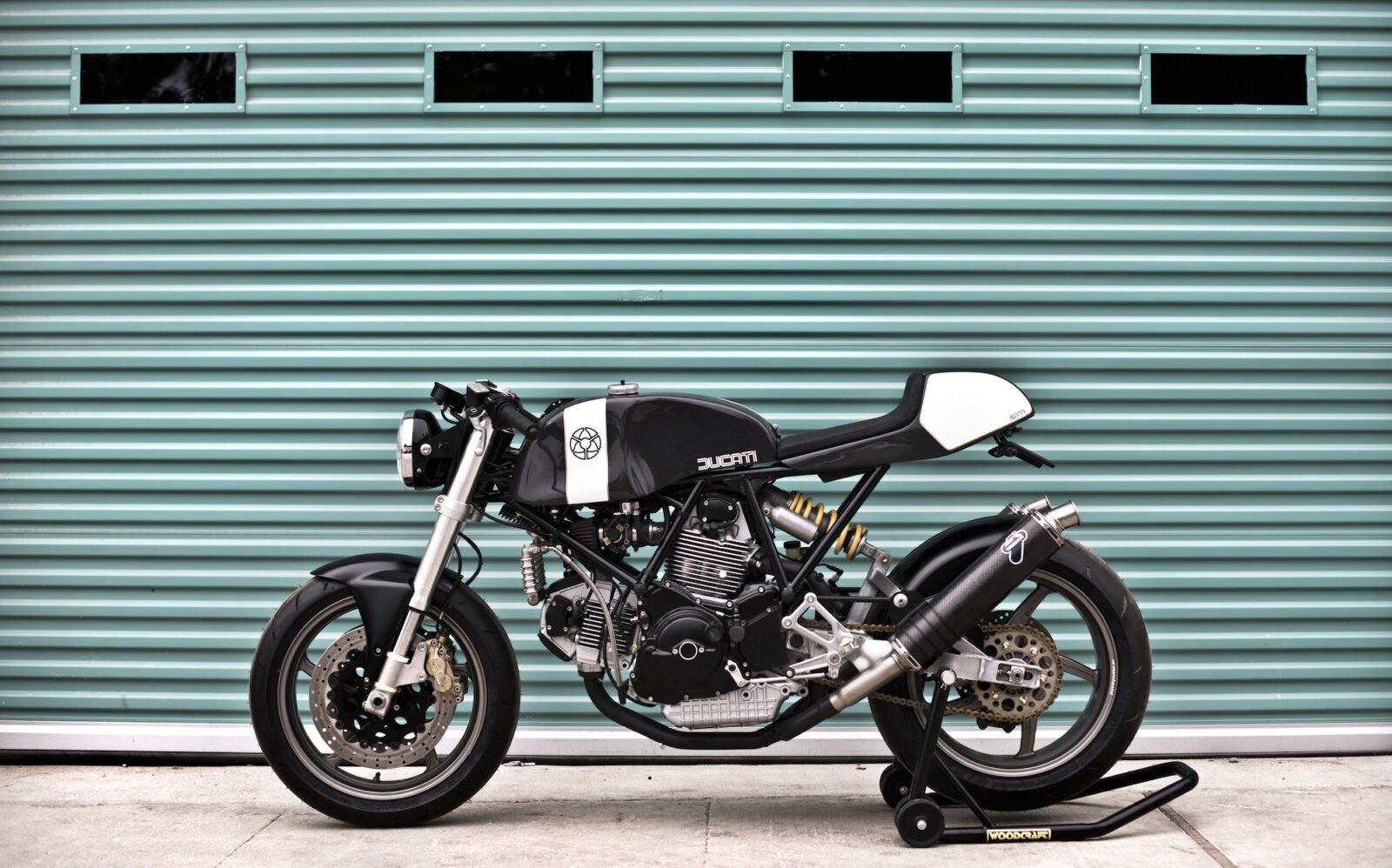 The Ducati Leggero is a limited edition series of bespoke motorcycles built by custom legend Walt Siegl, the tank, seat, cowling and frame are all built by Walt in his workshop – along with a slew of other bespoke elements unique to this model.

The Leggero is formed around an air-cooled Ducati 2 valve 900cc v-twin, with 39mm Keihin carburettors, the frame is a CAD designed chromium-molybendium unit that weighs in at just 19lbs and the tank/bodywork are made from hand-laid urethane. Suspension is provided by Showa up front and Öhlins at the rear giving the bike some serious track potential for those wanting to challenge Walt out on the tarmac.

The design of the Leggero references a few of Ducati’s more famous motorcycles but from the outset, it’s clearly a Walt Siegl creation. The attention to detail is utterly spellbinding and the performance of these bikes leave other custom builds in the dust – Walt’s machines are designed to perform with much of the bike’s aesthetic appearance being related directly to function.

This production run of bikes has been very popular – 11 have already been built and delivered to customers and Walt is now planning for a few individual customs over the next few months. We’ll keep you posted on his new creations but if you’d like to see more of his work you can see the Riviera Ducati SS here, a faired version of the Leggero here, the beautiful WS Sport Classic here and the original Leggero here.

All images by the talented Yve Assad. 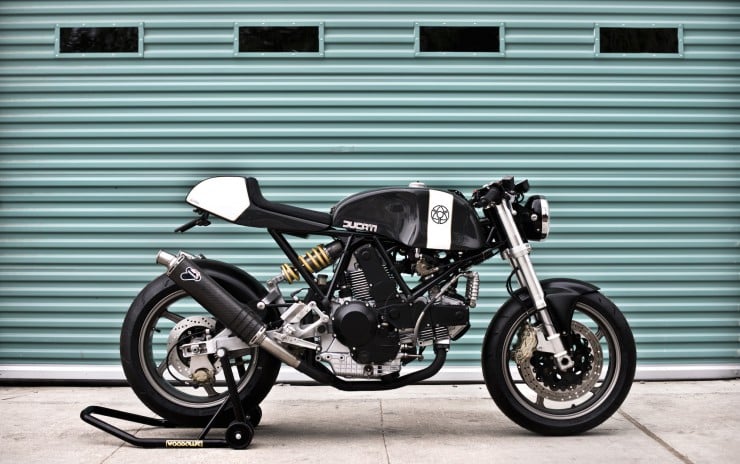 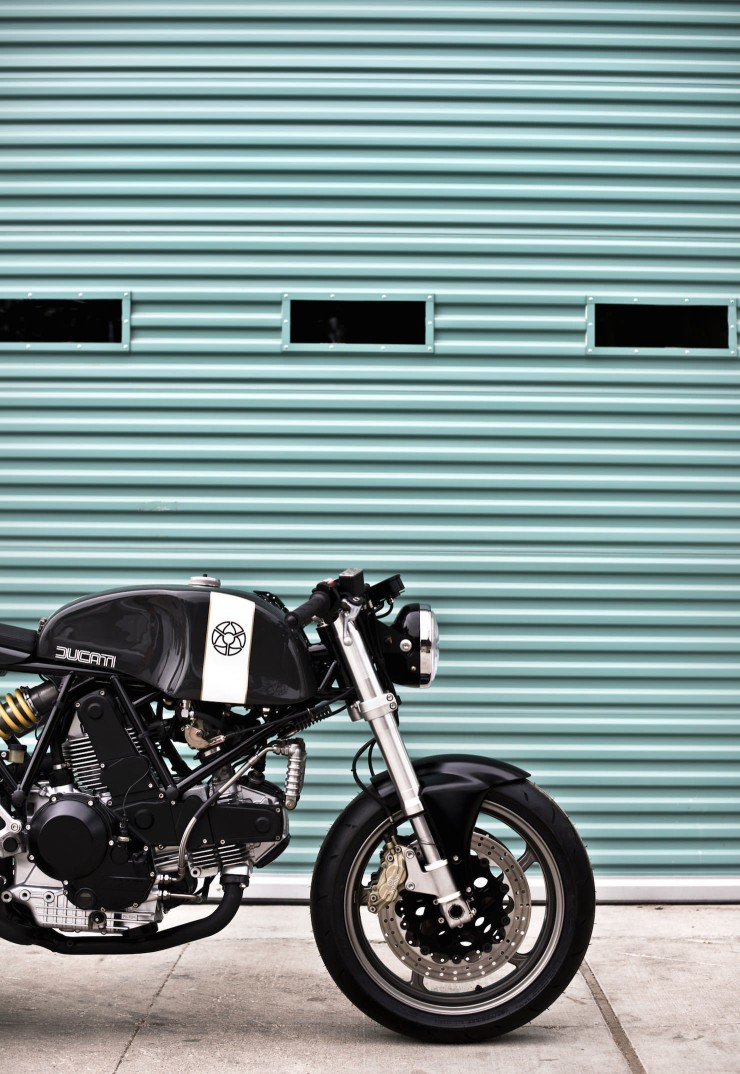 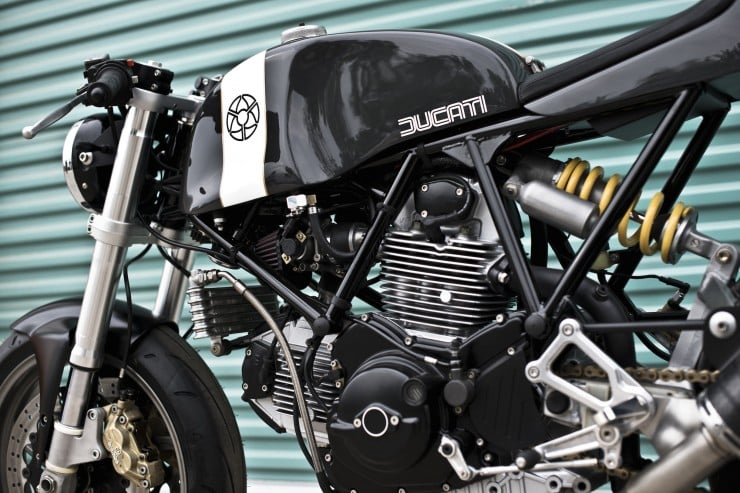 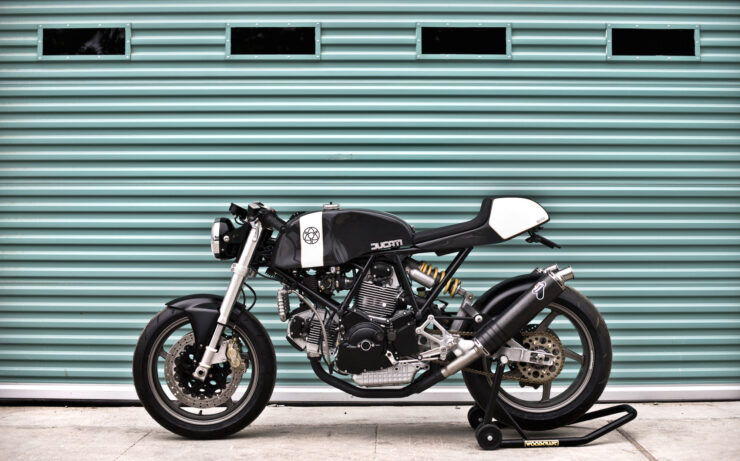 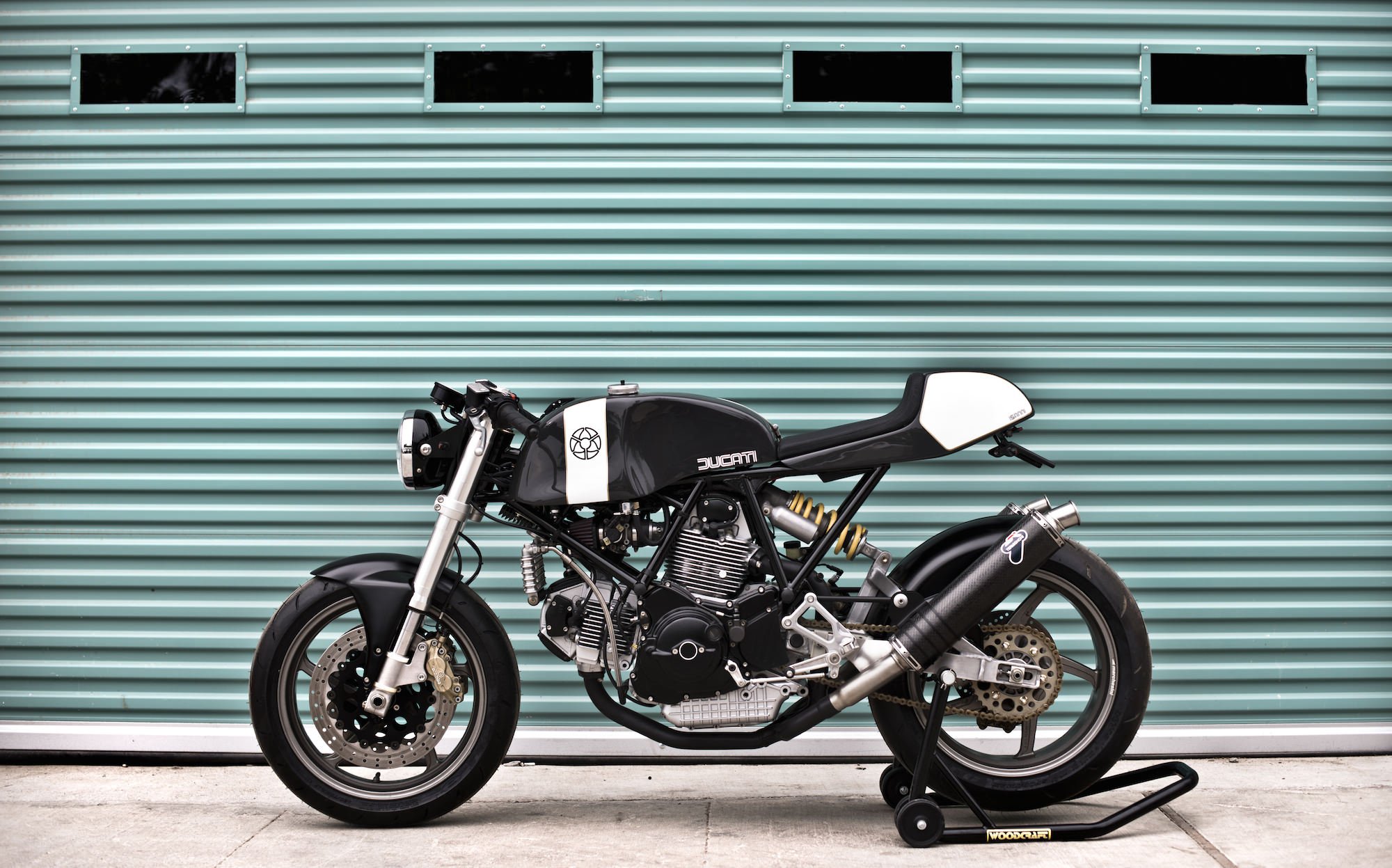