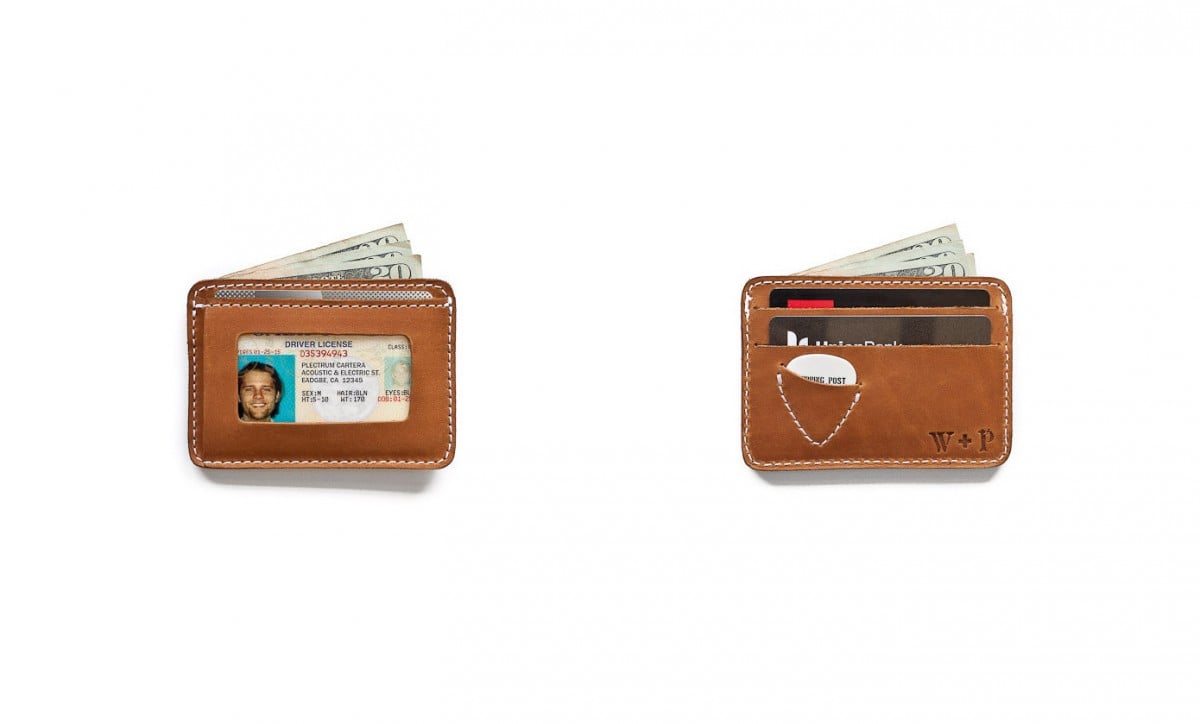 This is the Mojave Leather Guitarist Wallet by Whipping Post, it’s a classically styled minimalist wallet for those who like to avoid excessive pocket bulge – and rather uniquely it includes a small guitar pick holder, just in case you’re called upon to woo a member of the fairer sex.

Each of these wallets contains spaces for 3 credit or bank cards, a cash compartment, a pocket for your pick, a driver’s license window and each is made from 100% full grain leather. 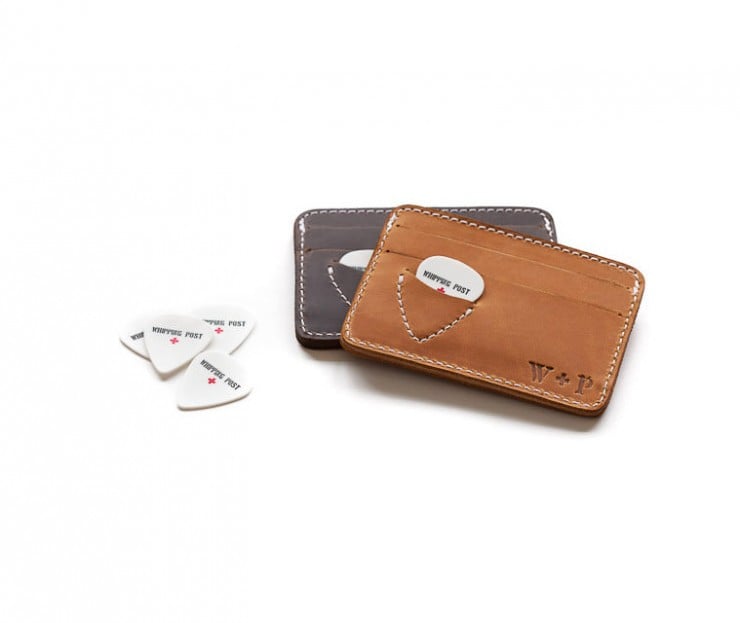 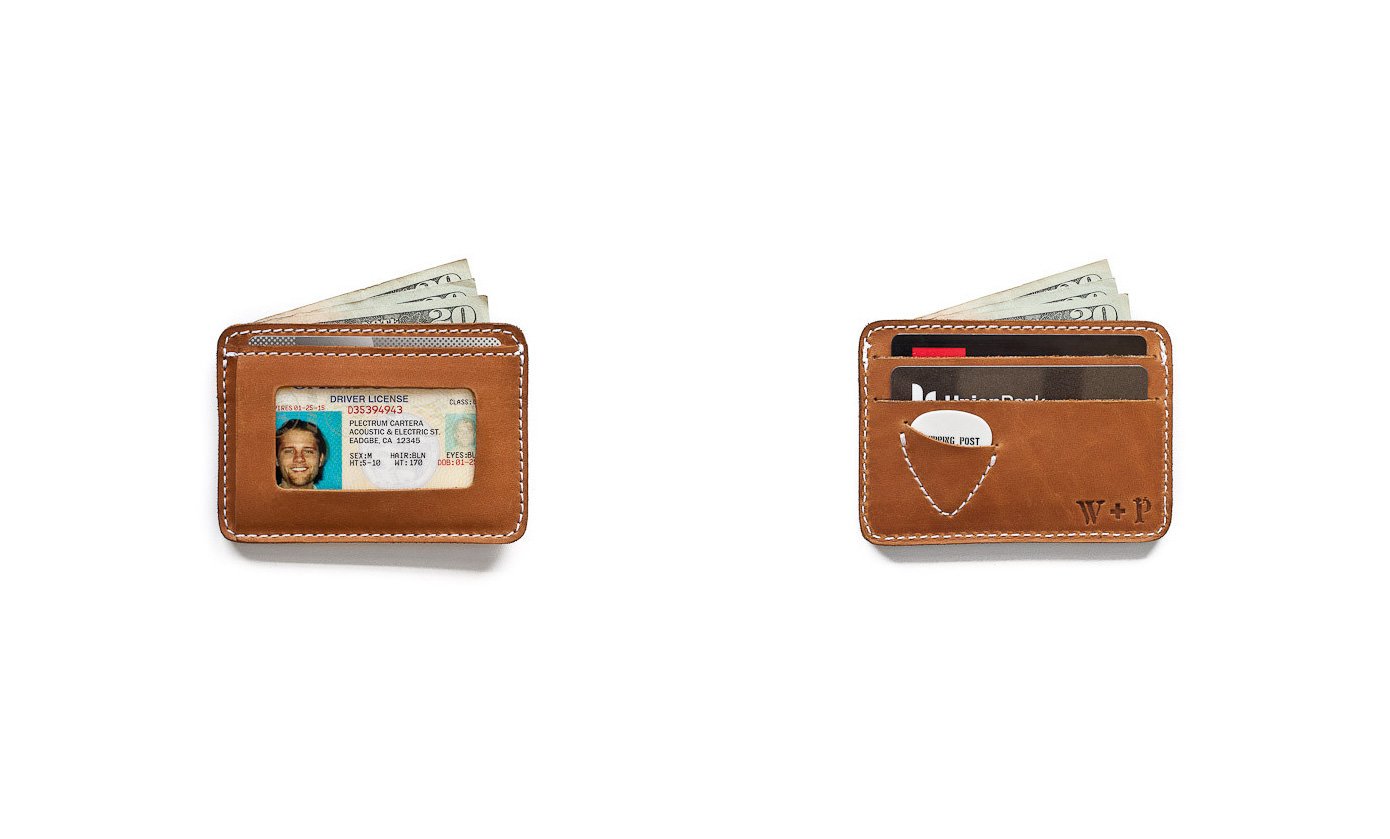