Two Cities: Part 1 is the first instalment of a documentary about the teams behind Australia’s first two community motorcycle garages – The Rising Sun Workshop and Kustom Kommune. Long time readers of Silodrome will already be familiar with both of these garages as we featured them on the site during their respective (and wildly successful) fund-raising stages.

With The Rising Sun Workshop based in Sydney and Kustom Kommune based in Melbourne there’s been a lot of mutual help, advice and some old fashioned, good natured ribbing between the two teams. This film is a wonderful look into the evolving world of communal garages, it also contains a quick glimpse of me (in the red shirt at 4:45 with Adrian).

Click here to see more from Stories of Bike. 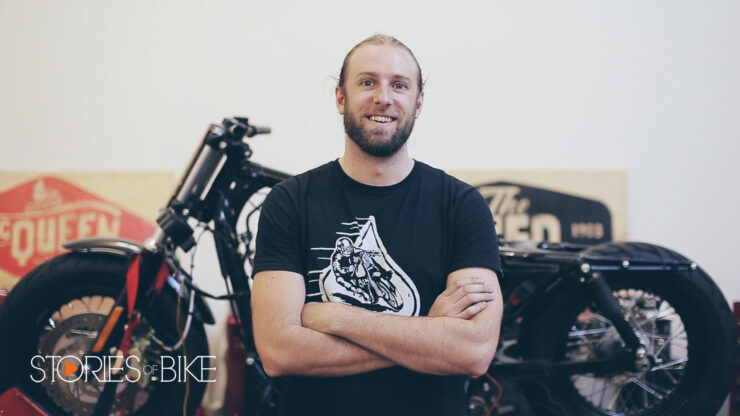 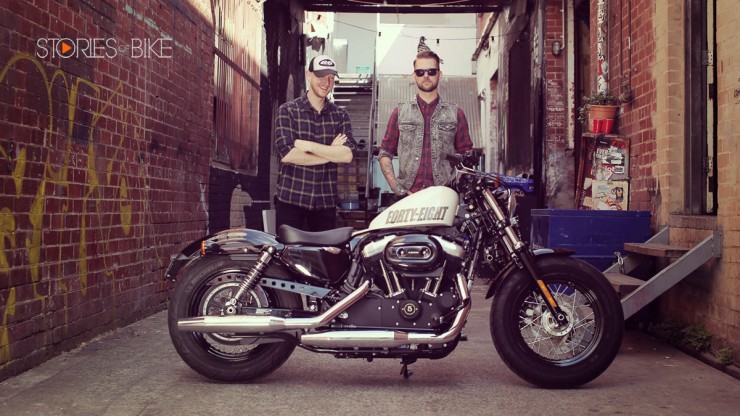 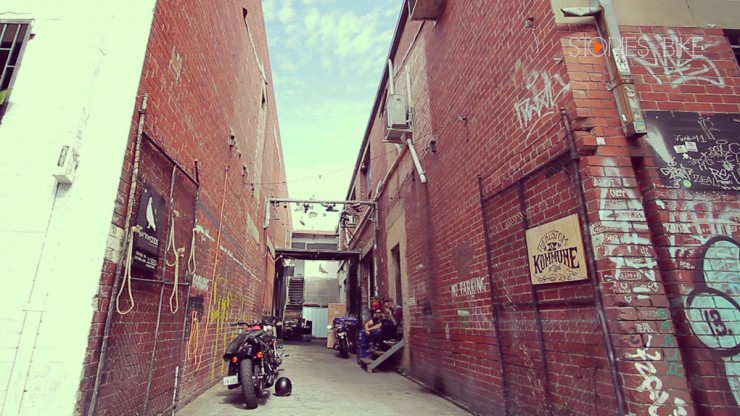 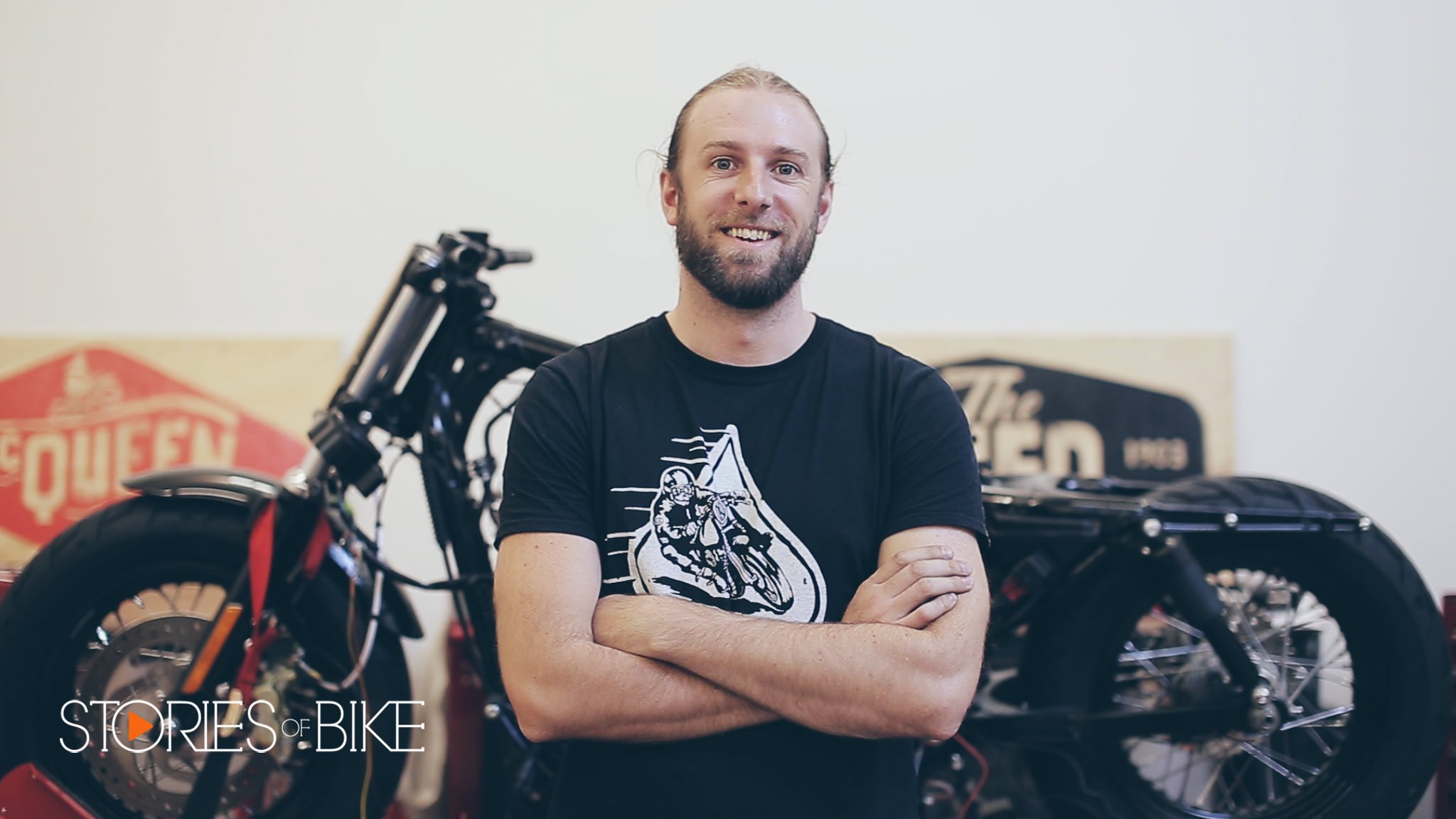